Sweet Magnolias Season 3 is Happening, But When?

Give us Sweet Magnolias Season 3!

What is the first thing we end up doing on a gloomy day? Or when we are very low on energy? Or having a bad day?

There’s no better best friend than Netflix and its phenomenal shows that keeps us hooked.

One such feel-good show from Netflix that’s also an epitome definition of a good friendship is Sweet Magnolias. 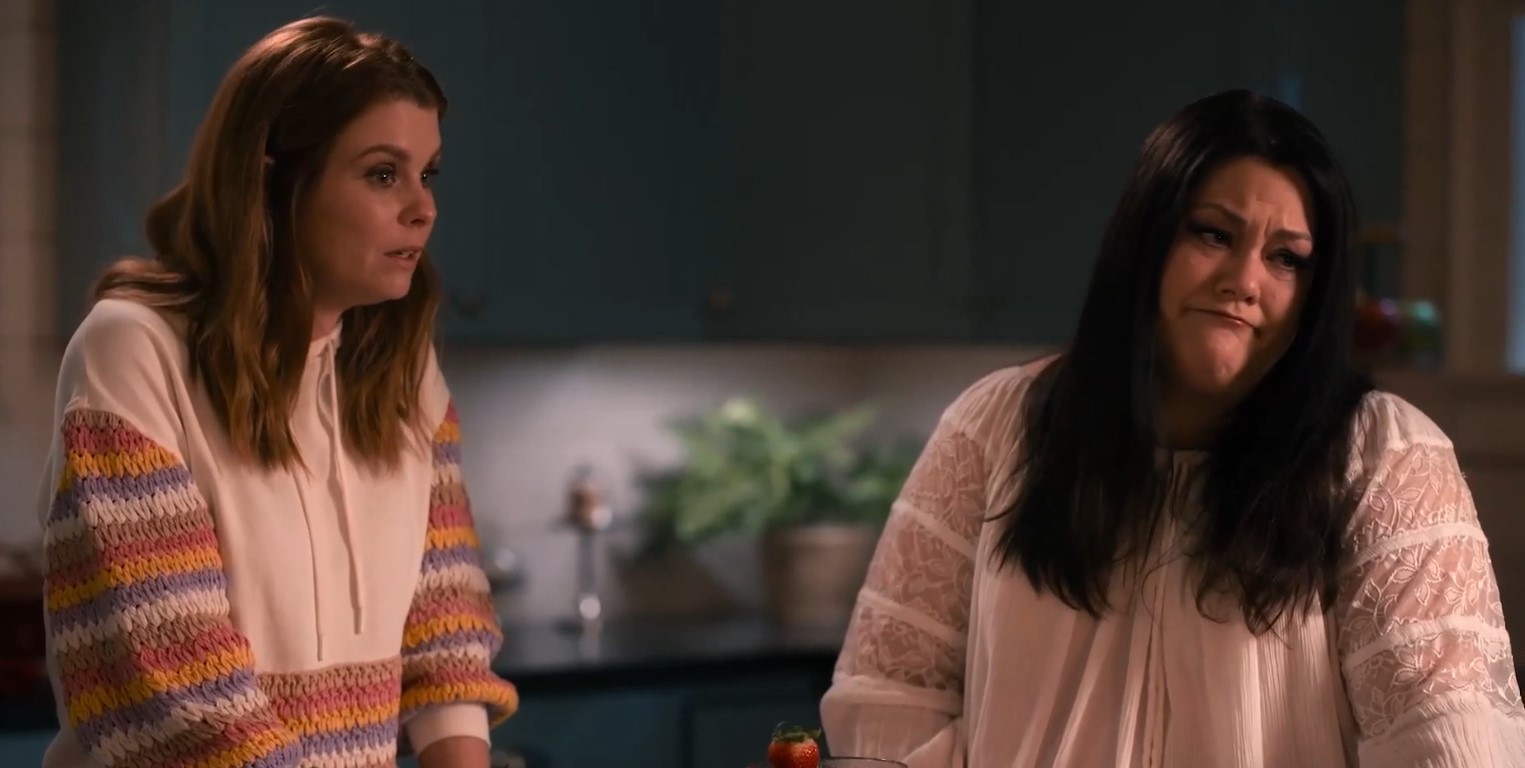 Getting Season 2 after such a long wait was such a relief. Now that we have Season 2, we can’t wait for another, can we? That’s the problem with shows as good as Sweet Magnolias.

With a shocking final episode, the wait for another season is taking the heat. However, Netflix hasn’t confirmed the possibility of another season, yet.

Cal’s anger led to his arrest in the season finale. Helen is in a dilemma about Ryan. Isaac’s fighting his struggles with his family. How will Annie take it forward with Jackson?

All these questions certainly demand answers, don’t they?

Officially, Netflix hasn’t renewed Sweet Magnolias Season 3. But, we can at least be sure that it’s about to happen. We just need to be patient and wait to hear from Netflix.

Sweet Magnolias is one of the top-most series on Netflix today. Thus, it could take time but Season 3 will certainly happen.

Sheryl A. Anderson, the showrunner is planning for Season 3. In an interview, speaking about Helen and Ryan she said.

“The thing that Ryan has is the weight of history. The thing that Erik has is the promise of a new path. It was our intent to land her at that crossroads and have her grapple with what the two roads diverging. To grapple with two very different relationships and try to decide in a moment of shock and surprise which means more. This is the whole reason we want a Season 3, to address that question… and maybe two or three others.” 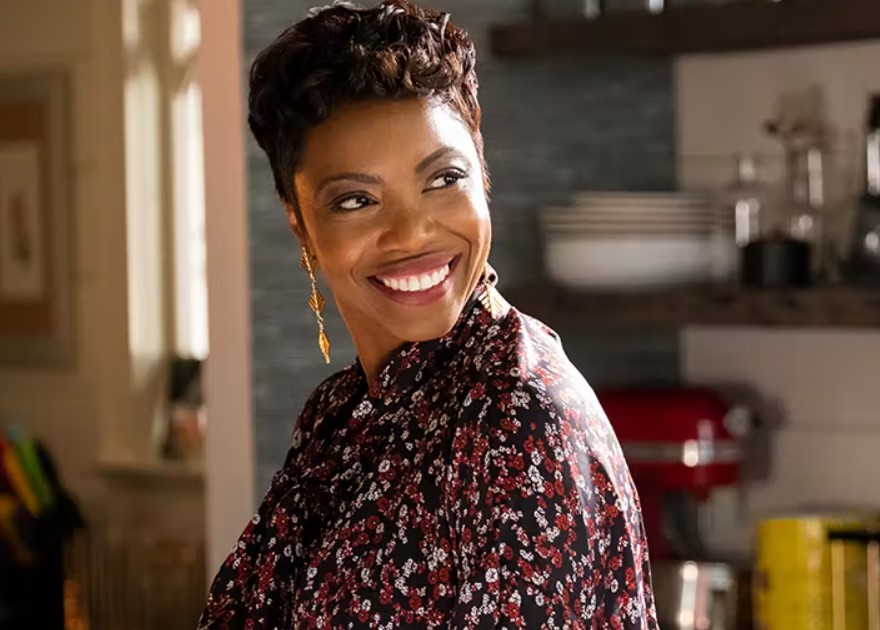 Given that Sweet Magnolias has a huge fan base and is amongst the few shows that have managed to garner an extended audience; keeping a 50/50 prediction of the renewal would be great.

We can maintain the positivity of the show’s eventual return.

The show’s massive increase in viewership of the recent season speaks for itself. The series has collected 161,300,000 hours of total viewership so far. The show made it to the Netflix top 10 for 7 consecutive days.

Season 3 of Sweet Magnolias is going to be quite a ride. Afterall, the cliffhangers by the end of Season 2 got us by the neck. 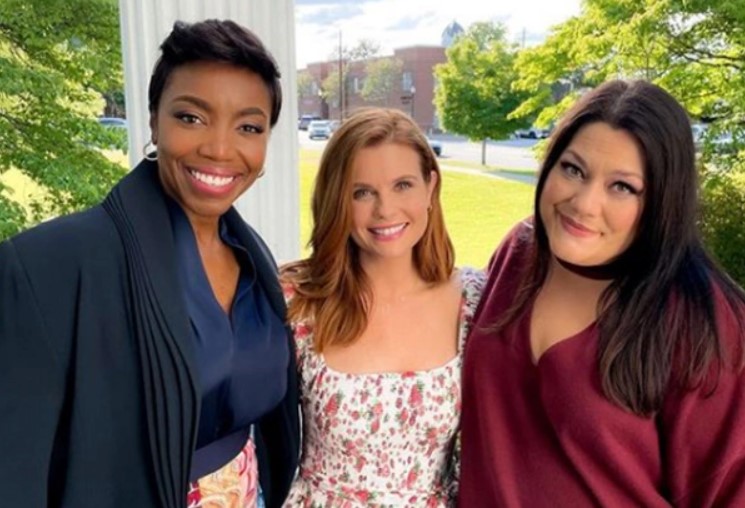 Cal’s arrest was highly unexpected but how Maddie takes it remains questionable. Helen’s traumatic experiences in Season 2 would be a subject of concern for Season 3.

Regarding Dana Sue’s future, Anderson says, “I will just say she has a past in common with our ladies and some other folks in town,”

“She’s been away for a while, but she has come back with an agenda. She has come home to settle some scores.”

Season 3 will also welcome some troublemakers in the show as confirmed by Anderson.

Fans on Twitter are actively speaking about the return of Sweet Magnolias Season 3.

anyway besties don’t forget to stream sweet magnolias season 2 and talk about it A LOT because we need tyannie season 3 endgame 🤞🏼 #SweetMagnolias pic.twitter.com/hjwfT2YS16

Helen please say no and pick Erik…Ryan has brought nothing but pain!!!! I deserved a Helen /Erik happy ending 😭😭😭 Where is season 3?!?! #sweetmagnolias pic.twitter.com/rDpKqQBtpK

We will have to wait to find a lot out. We will make sure to keep you in the loop.