A Colorado mother, Suzanne Morphew went missing on 10 May 2020. Her body remains unrecovered. Moreover, two years after, the prime suspect Barry Morphew, walks free as the DA dropped all charges against him on April 19, 2022. 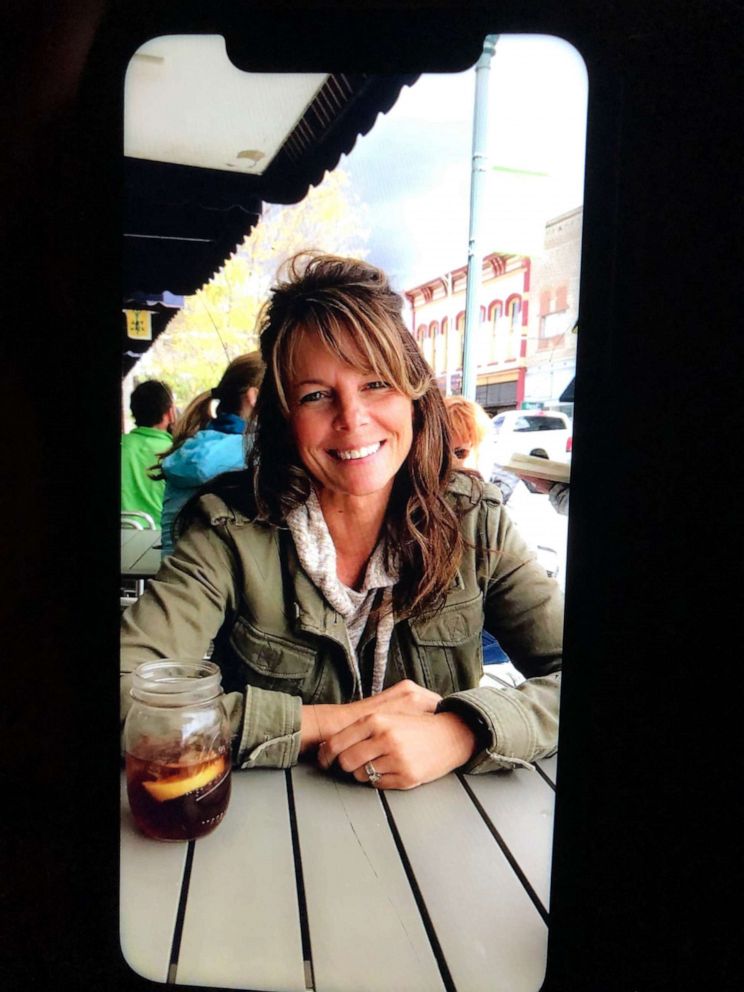 The case gained international recognition due to the shocking evidence that surrounds it. From Suzanne’s spy pen, tranquillizer dart to a mystery note, everything, in this case, seems unusual. Learn everything about Suzanne’s murder mystery. 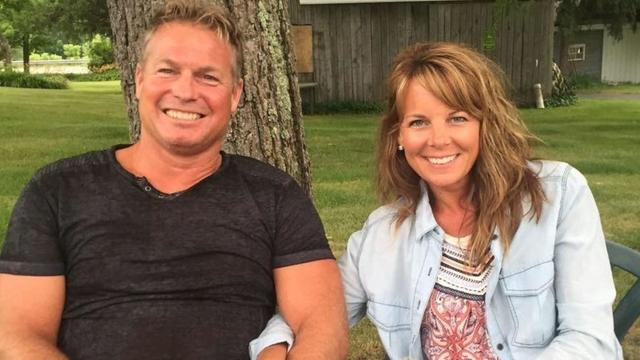 Suzanne Morphew disappeared on Mother’s day 2020 just after she celebrated her 49th birthday at her $1.7 million mansion, which she shared with her husband and two adult daughters Mallory and Macy Morphew.

It was alleged that Suzanne had gone for a bike ride and never returned. A neighbour raised the alarm after Mallory and Macy were unable to contact her on returning from a camping trip to Idaho.

Police authorities initially thoughts that she was taken during her bike ride until a series of strange clues appeared in this case. Suzanne’s body was never found and she’s presumed dead. 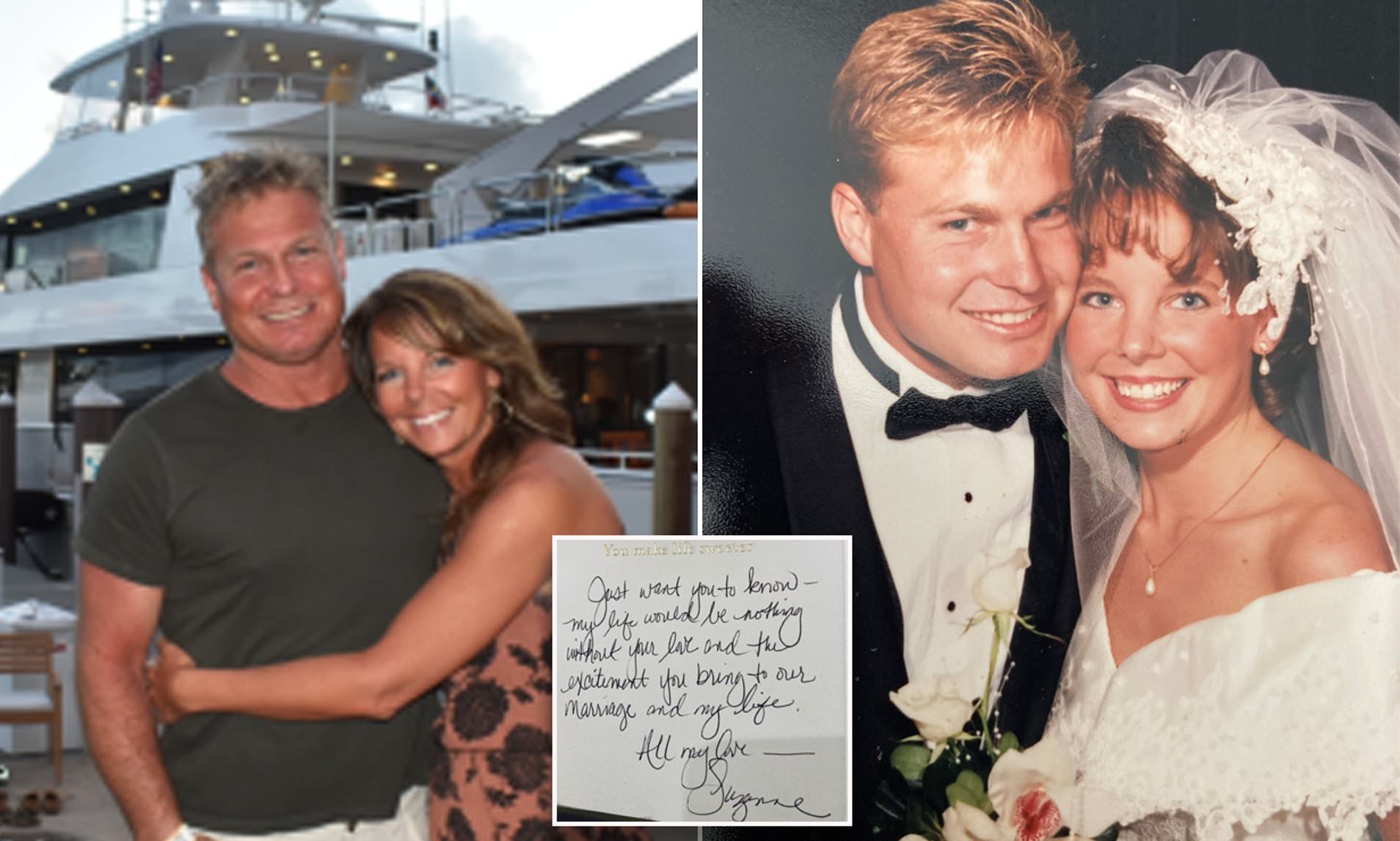 Barry Morphew is Suzanne’s husband and has been a prime suspect throughout this case. The Chafee County officials received a report of a missing woman and initiated a search using drones and scent-tracking dogs. The law enforcement teams received more than 1,000 tip-offs

Prosecutors finally arrested Barry Morphew even though Suzanne’s body was not found and charged him with first-degree murder. Barry alleged that he was in Denver, 140 miles away and stayed in a hotel due to a landscaping job, the night before her wife vanished.

Prosecutors argued Barry Morphew killed his wife on the evening of May 9, 2020, after discovering her nearly 2-year extramarital affair, then disposed of her body and staged a bike crash before leaving early the next day to work in Broomfield.

A series of Strange Evidence

The police arrested Barry in the context of evidence that came forward. There was a sign of struggle on the door of her room, exchanged messages with her lover on May 9, 2020, a day before her disappearance. Such evidence led to the arrest of Barry Morphew. 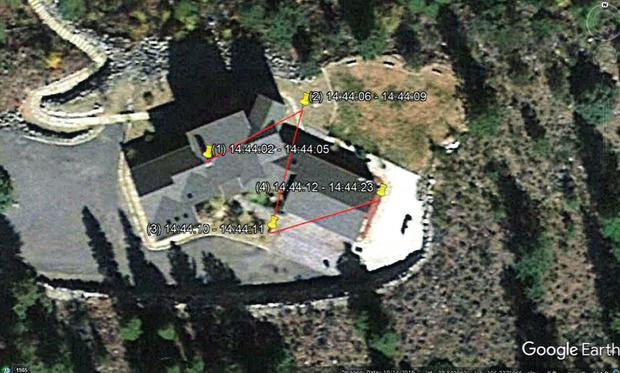 It was this pen that confirmed Suzanne’s extra-marital affair. Suzanne placed this spy pen inside Barry’s car because she suspected him of cheating on her. However, the pen instead captured her conversations with her lover as she was heard saying:

“Your heart, that’s what I crave. I love how you love me. You’re the sweetest thing I’ve ever known.”

Suzanne was considered moving to Ecuador with her married lover named Jeff Libler. During a hearing at the Chaffee County Courthouse, the court head that Suzanne had planned to run away with her lover. 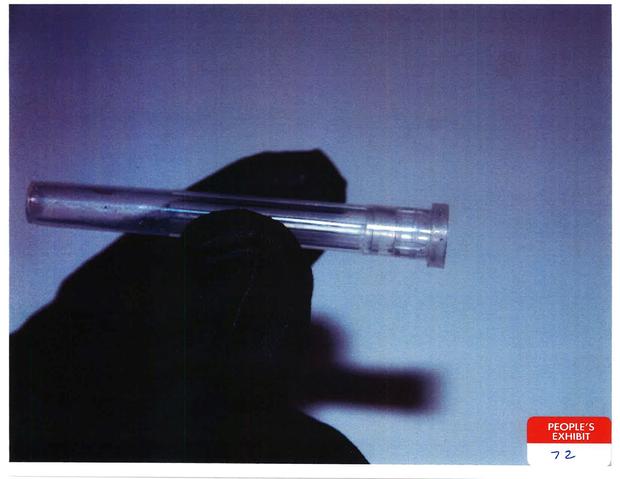 The Suzanne Morphew Case: Nothing Is What It Seems news release in January 2021 stated that investigators noticed Barry’s cell phone “appeared to be pinging all around his house on Mother’s Day weekend 2020.”

Despite this, Barry vehemently stated that “pinging” was due to him chasing and shooting the chipmunks. They also found a plastic cap of a syringe that made pivotal evidence in this case. Suzanne’s DNA was found on it. 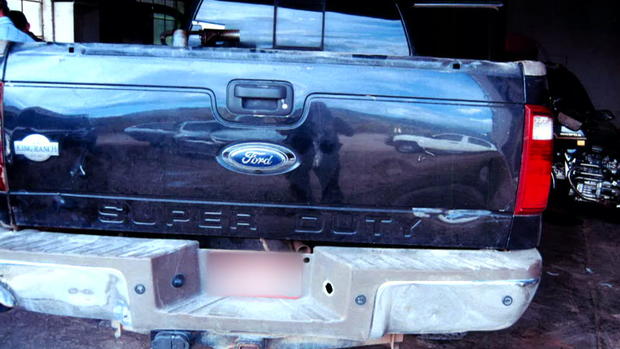 During the search, investigators found DNA on the glovebox of Suzanne’s Range Rover which matched a man connected to three sexual assaults. Colorado Bureau of Investigation Agent Joseph Cahill testified in August 2021 that the unknown male DNA was connected to cases in Arizona and Chicago, KUSA reports. Morphew still maintains that he left his wife asleep in bed on the morning she disappeared and said that she may have been abducted or ran away. He pleaded not guilty to date. Now, the case stands dismissed.

Two years after the case finds no dead-end, Barry walks freely as prosecutors dropped all charges against him before the murder case was set to go to trial. Prosecutors even said that they were close to finding Suzanne’s body.

The move by 11th Judicial District Attorney Linda Stanley comes after the judge blocked the prosecution from using most of its expert witnesses. Fremont County District Court  Judge Ramsey has dismissed the case without prejudice.

This means that the prosecution can refile charges in future. Nevertheless, Stanley’s 11-page motion states that “investigators are close to finding Suzanne Morphew’s body and that they are searching the mountainous region near Barry Morphew’s home but have been hindered by deep snow.”

The motion further states, “If the body proves to be there, the further forensic examination could potentially inculpate or exculpate the Defendant, which is incredibly important evidence for the jury to hear in determining the merits of the case.”

Barry’s defence attorney argued that the case should be dismissed with prejudice so that it cannot be refiled. The attorney also accused the prosecution of “judge shopping” and stated that Stanley was acting in bad faith. Suzanne’s murder mystery remains unsolved amid the legal chaos. There is still some hope that if the authorities conduct a meticulous search, they may reach some conclusions. There is also a fair possibility that this case will be refiled again.

Did you question the fact that Suzanne might still be alive? Was she killed by a psychopath who sexually abused her and buried her? Or is it that Barry is the real culprit who just walked out freely. What do you think?