Surviving Summer, the teen drama, came to an end after a phenomenal first season. Now it’s time to talk about the second one.

Summer Torres (Sky Katz), a rebellious Brooklyn teen, is sent to reside with family friends in the tiny town of Shorehaven on Victoria’s Great Ocean Road. Summer falls in love with the town, the folks, and the surf despite her best attempts.

The first season consists of 10 episodes that premiered on June 3, 2022, on Netflix. The soundtrack and cinematography surrounding the surfing were terrific. 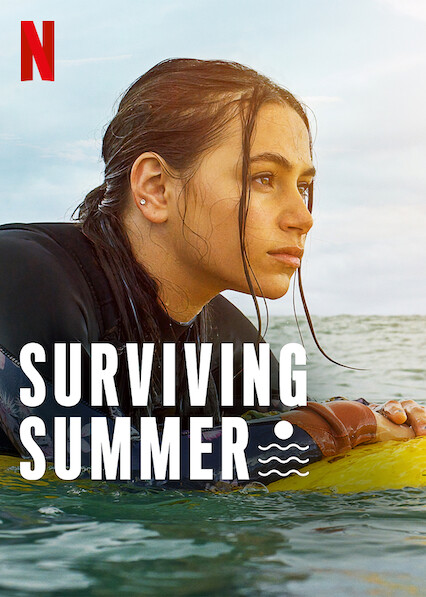 Everyone enjoyed the overarching narrative, drama, and suspenseful scenes throughout the series. The main characters also become fairly close over the course of the series, which is remarkable.

If you’re wondering if there will be another season, you should know that there is currently no update. A second season has not been announced by Netflix or the show’s creator.

That’s understandable given that Netflix renewed their successful series based on viewership and ranking from the audience. But, thankfully, the show did quite well, ranking in the top ten on Netflix.

surviving summer dropping during pride month may be some type of hint for next season….

After watching the show multiple spectators appreciated the cast of the show. And if you haven’t watched the show you might be wondering about the members. In that case, here’s the list.

We hope to see them again in the future. But again, it’s just speculations. 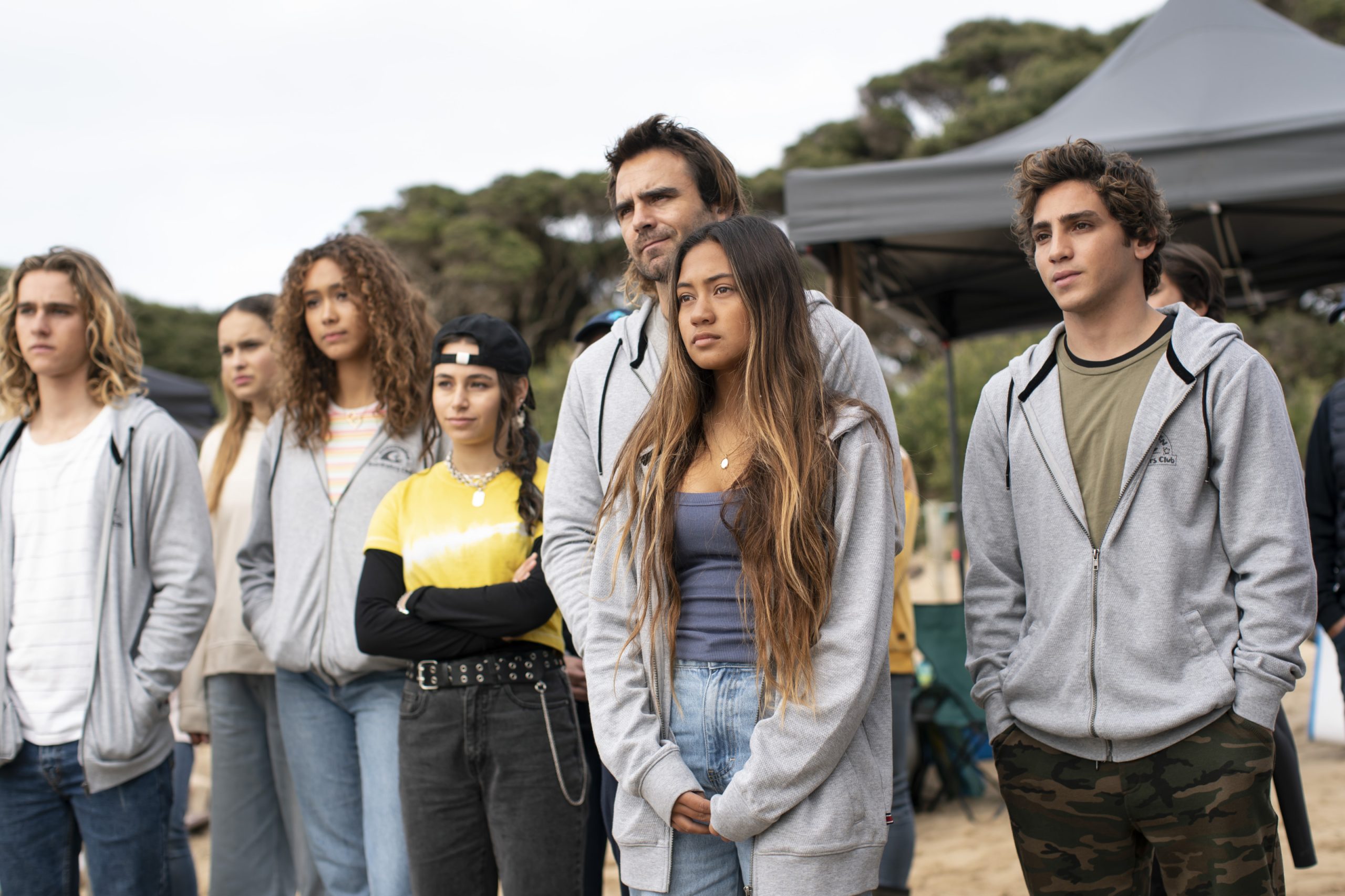 Spectators Of Surviving Summer Are ‘Loving’ It

An entertaining, well-balanced drama that combines an iconic teen drama narrative with surf culture in such a way that audiences empathize with the likable characters while also wanting to get on a deck themselves.

There is no doubt that the viewers of surviving summer want more. We see a lot of development in the characters throughout the series.

The setting is lovely, and the surfing aspect keeps adding a great deal of fun and interest. Do you enjoy surfing? You’ve got your favorite show on the list.

Netflix better renew surviving summer.. i need to know what happens to ari and summer

“Surviving Summer has been a passion project for a long time. Our teen cast is an exciting mix of acting and surfing talent. They have been training hard and will be ably supported by our brilliant crew, fantastic scripts and fingers crossed, great surf,” said Werner last year in a prepared statement. 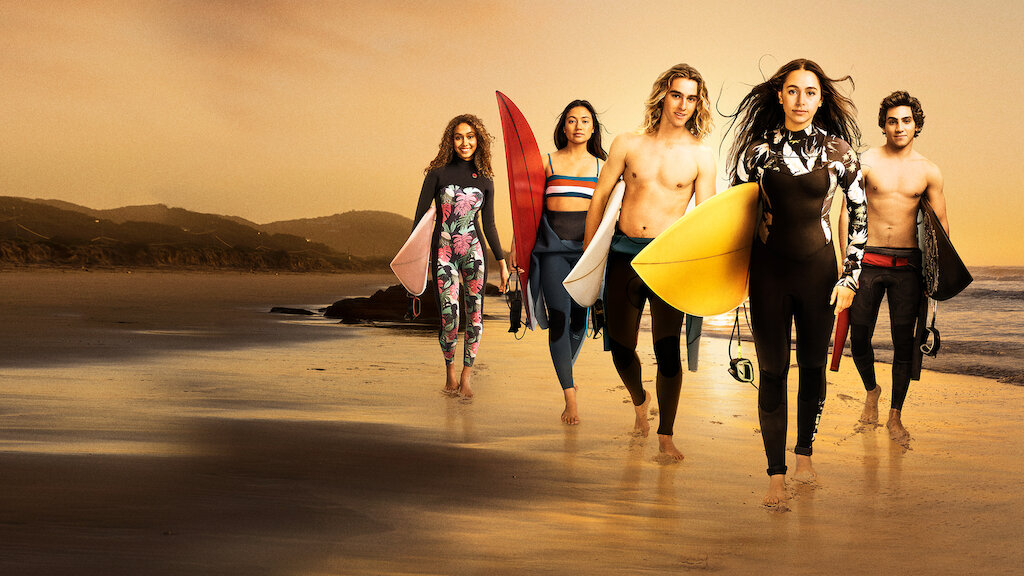 If there is a second season, which we are hoping for, we could see it by 2023. Well, in the meantime, you’re welcome to share your thoughts on the ending of the show. Plus, we will keep you posted on any future developments.