Surface Season 1: Will the Apple TV+ Show End After Episode 8?

Apple TV+’s psychological thriller Surface premiered on July 29 this year and has been received well by the audience. The show created by Veronica West has already aired seven of its episodes and the eighth one is ready to premiere on Friday, September 8.

Now fans are wondering how many episodes are there in total in Surface, and will the season continue after the eighth episode? Read on to find out. 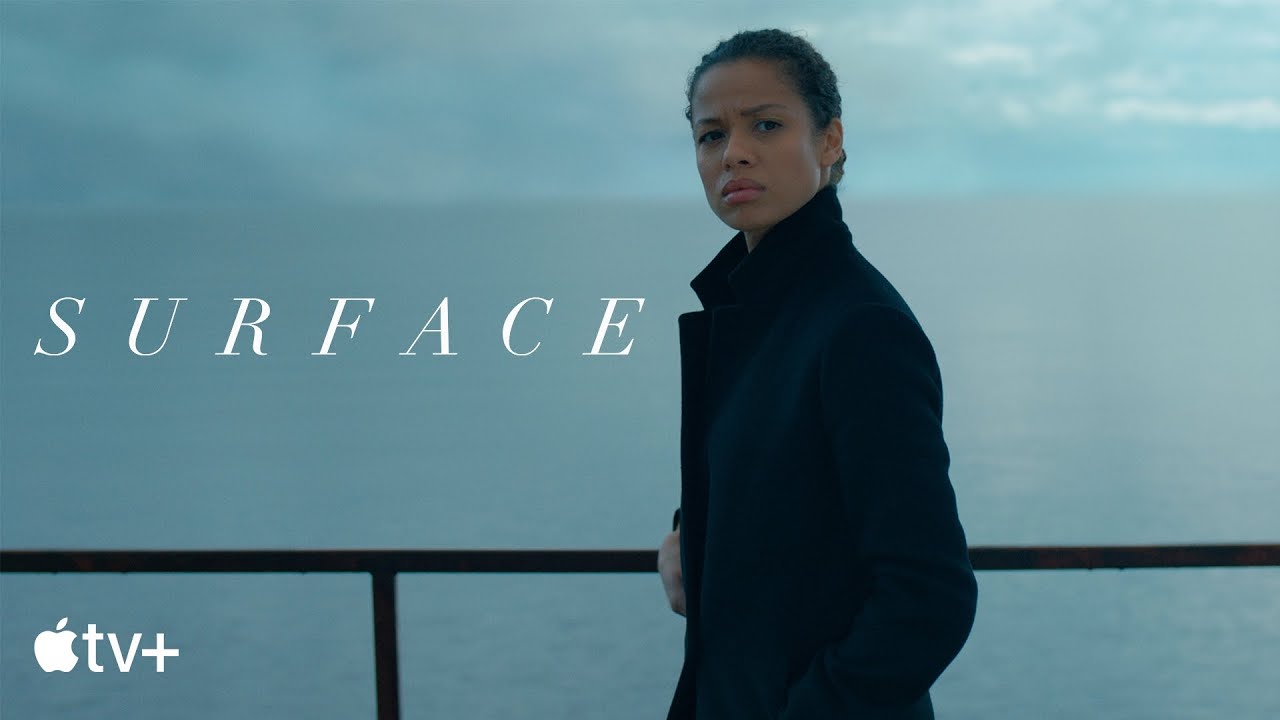 Will Surface Season 1 End After Episode 8

If you are a fan of Surface, this is somewhat disappointing news that the upcoming episode will act as the season finale, and the show will end after that. The show was originally planned as an 8-episode series, so there will be no extension. 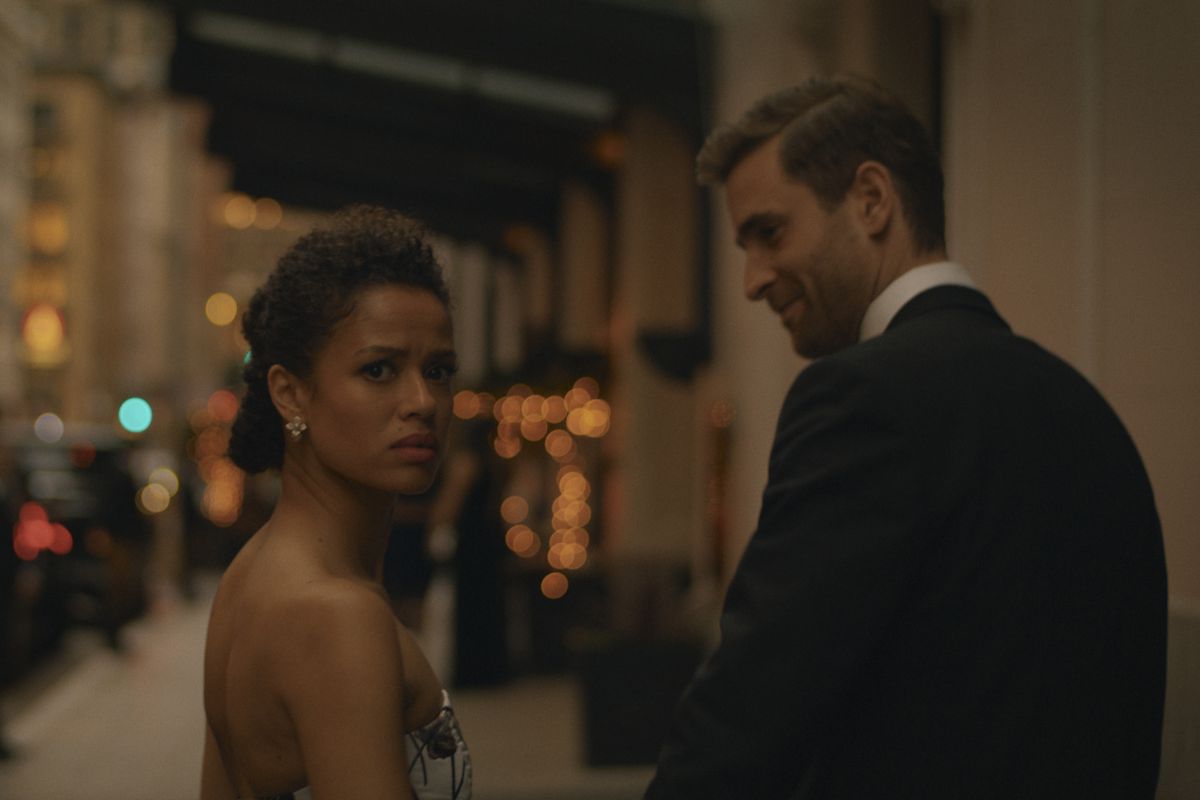 The next four episodes included Psychogenic, It Comes in Waves, The Myth of California and It Was Always Going to End This Way. The last episode, titled See You on the Other Side, is all set to air next Friday.

Is the show Renewed for Season 2?

Surface has not been renewed for another season. The show was already established as a mini-series, so a second season is not in the works. However, Apple is now labelling Season 1 Episode 8 as as the ‘season finale’ and not the ‘series finale’, so there is still some hope that the show could return for another season.

The premise of the show is set around Sophie, a woman who survived a suicide attempt but lost all her recent memories, including why she tried to end her life in the first place. 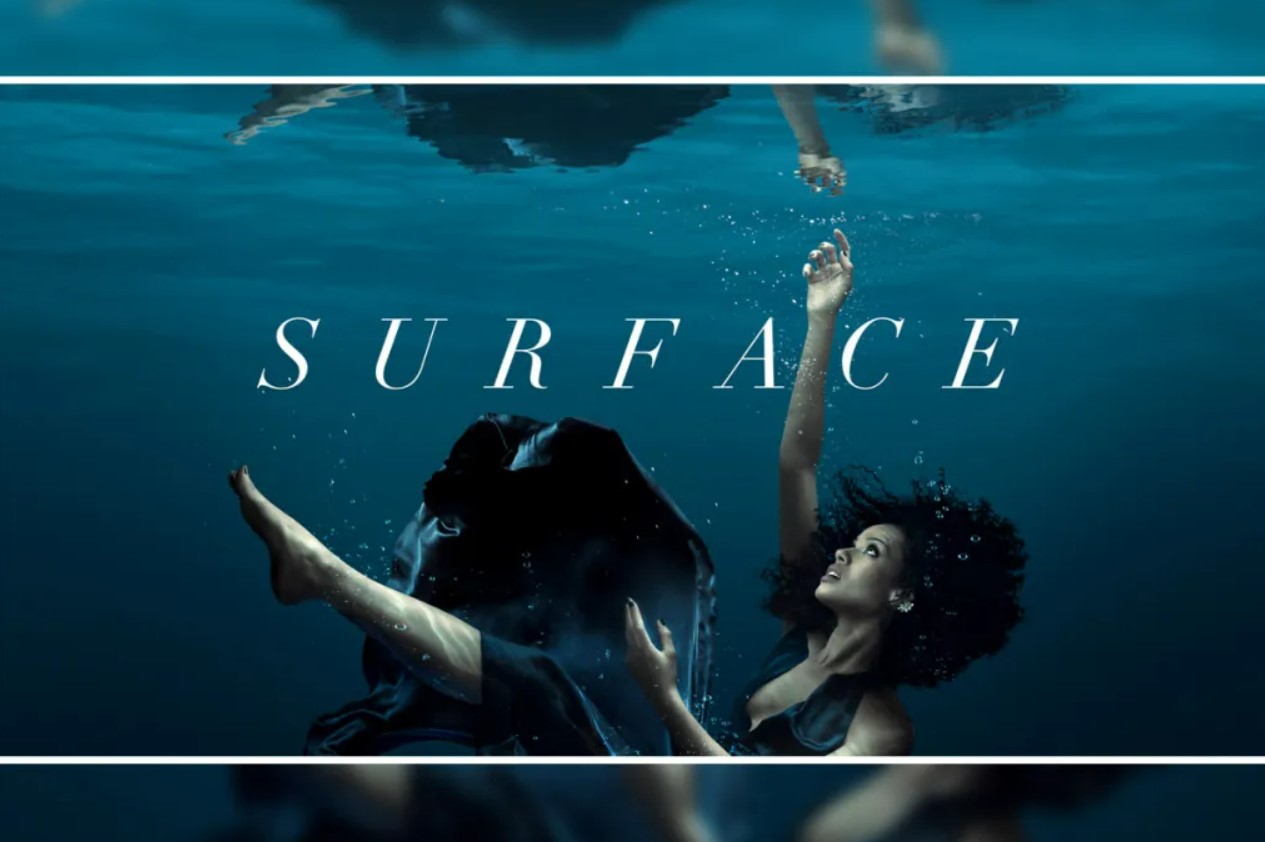 She then tries to recollect the reasons that led her to the moment. Talking about the inspiration behind the project, creator Veronica West said, “I think it all comes down to the premise. I was looking for a situation that could lead us down some really dark, twisty paths, and this idea that Sophie’s brain has essentially been rebooted by this injury, it’s really a terrible thing to happen but in some ways, it’s also this gift.”

She added, “It’s a second chance for her to write all her wrongs or evolve into another person and it’s a second chance for all those around her to sort of shape the narrative of their relationship into what they wanted it to be. Now, that’s something that can come back to feel dishonest to Sophie as the season continues.”

What to Expect in Surface Season 1 Episode 8 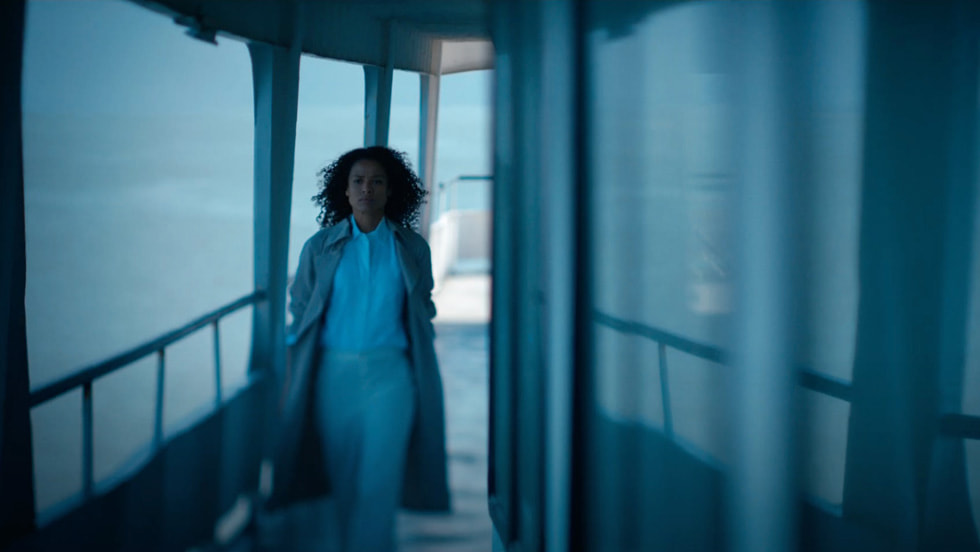 Being the finale, some big twists and revelations await viewers in the upcoming episode. The official synopsis for the final episode reads, “Sophie seems ready to move forward, but can she accept a life with James while questions about her past still linger?”

Are you excited to watch the final episode of Surface Season 1? Let us know in the comments section.