Superman’s Motto Gets Updated: “Truth, Justice, and a Better Tomorrow”

For all the Superman fans out there, we have an interesting update for you!

The iconic motto of your favorite superhero – Superman which dates back to decades has been officially updated with a brand new motto. Yes, you read it right. 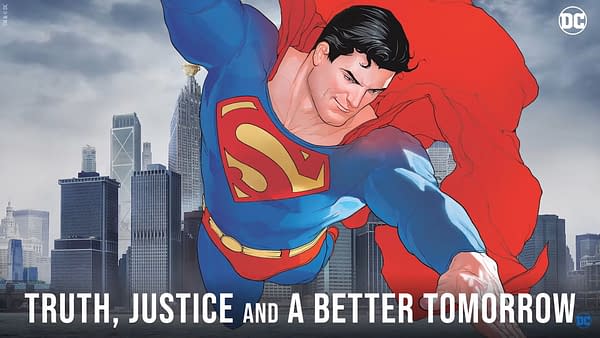 The old motto of the superhero has been updated by DC. As per the new update, Superman stands for “Truth, Justice, and a Better Tomorrow”.

All these decades, the mission of Superman has been, “Truth, Justice, and the American Way.”

Superman now has a new Motto: “Truth, Justice, and a Better Tomorrow” 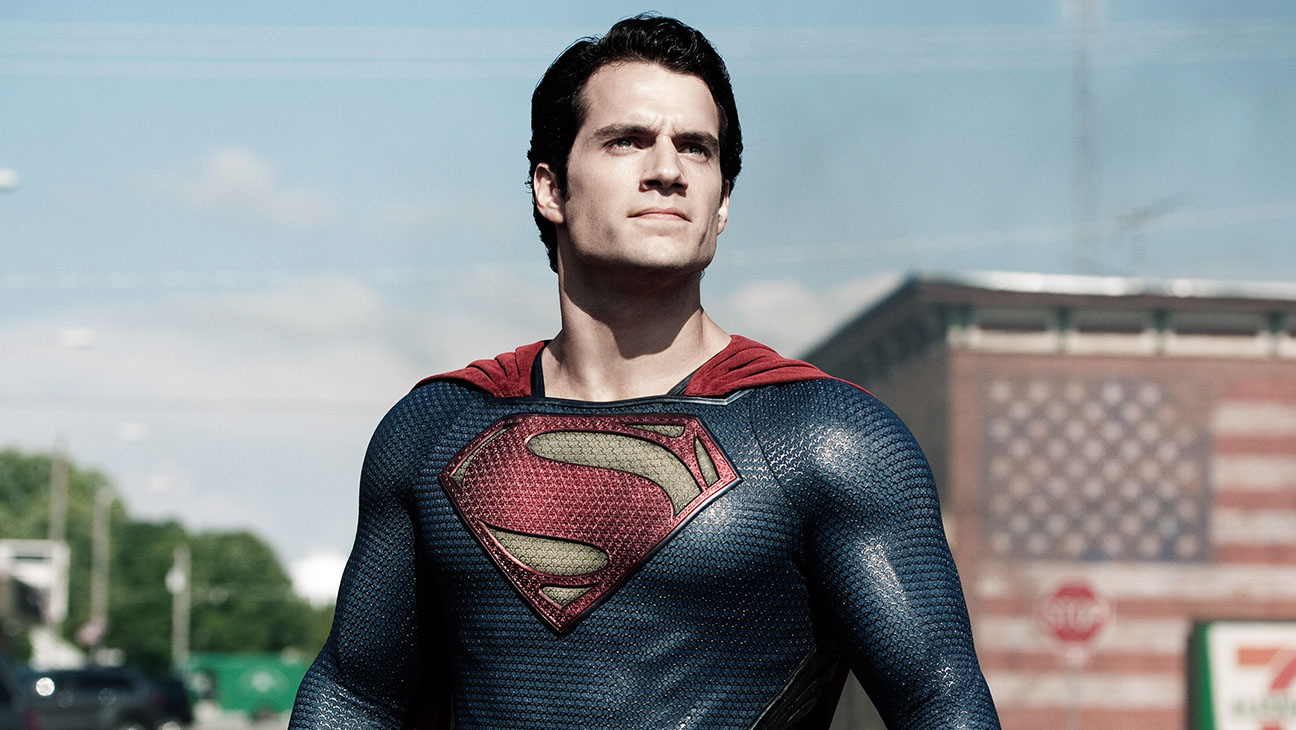 However, for the first time in decades, Publisher and Chief Creative Officer of DC Comics, Jim Lee revealed the new motto of the superhero during DC’s FanDome on Saturday, October 16.

Lee said, “To better reflect the storylines that we are telling across DC and to honor Superman’s incredible legacy of over 80 years of building a better world, Superman’s motto is evolving.”

He added, “Superman has long been a symbol of hope who inspires people, and it is that optimism and hope that powers him forward with this new mission statement.”

With the changing times and comics becoming a global phenomenon, it was much needed for the motto of the superhero also to get an update.

Well, what could be a better day than the DC Fandome event for Lee to announce a new motto for The Man of Steel!

The new mission of Superman reflects him as a hero not only for the United States but also makes him a hero for the whole world.

Another interesting this is that the new motto also matches well with that of Supergirl’s which is: “Hope, Help, and Justice For All.”

It has to be noted that recent comics have not changed the ‘American way’ part of the iconic motto for the first time now.

Earlier, in the first edition of “Superman: Son of Kal-El,” featuring Jon (son of Lois Lane and Clark Kent) as the new Superman that got published in July, the superhero said that he stands for “Truth. Justice. And a Better World.” 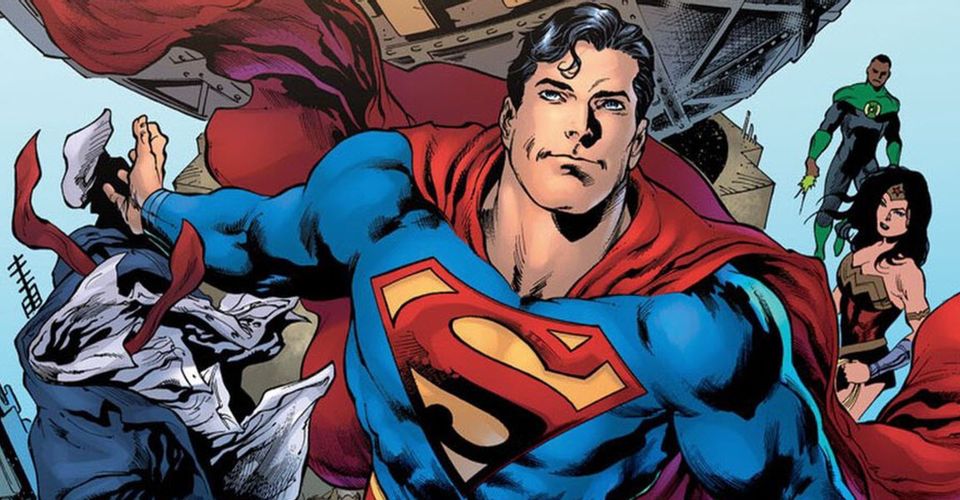 It is still possible for fans to relate the phrase American way with the comics which originally dates back to the transition of Superman to radio in the ’40s as well as television in the ’50s.

Back at the debut of the radio show during World War II, Erik Lundegaard mentioned in the New York Times by writing, “We were all fighting for the American way. Why shouldn’t Superman?”

However, moviemakers have been playing around with the actual usage of the phrase.

This announcement of the superhero’s new motto has been made within a week after the DC revealed that the new Superman Jon Kent is bisexual.

Just like his father before him, Jon Kent has fallen for a reporter 💙 Learn more about the story to come in SUPERMAN: SON OF KAL-EL #5: https://t.co/bUQAsos68o #DCPride pic.twitter.com/wfQPc3CEVD

Jon Kent will be confirming his sexuality in the fifth edition of the DC comic series “Superman: Son of Kal-El.” DC announced that this would happen after Kent falls for a male reporter – Jay Nakamura.

Well, this announcement from DC has received a mixed response from the fans with some fandom praising it while right-wing pundits criticizing it.