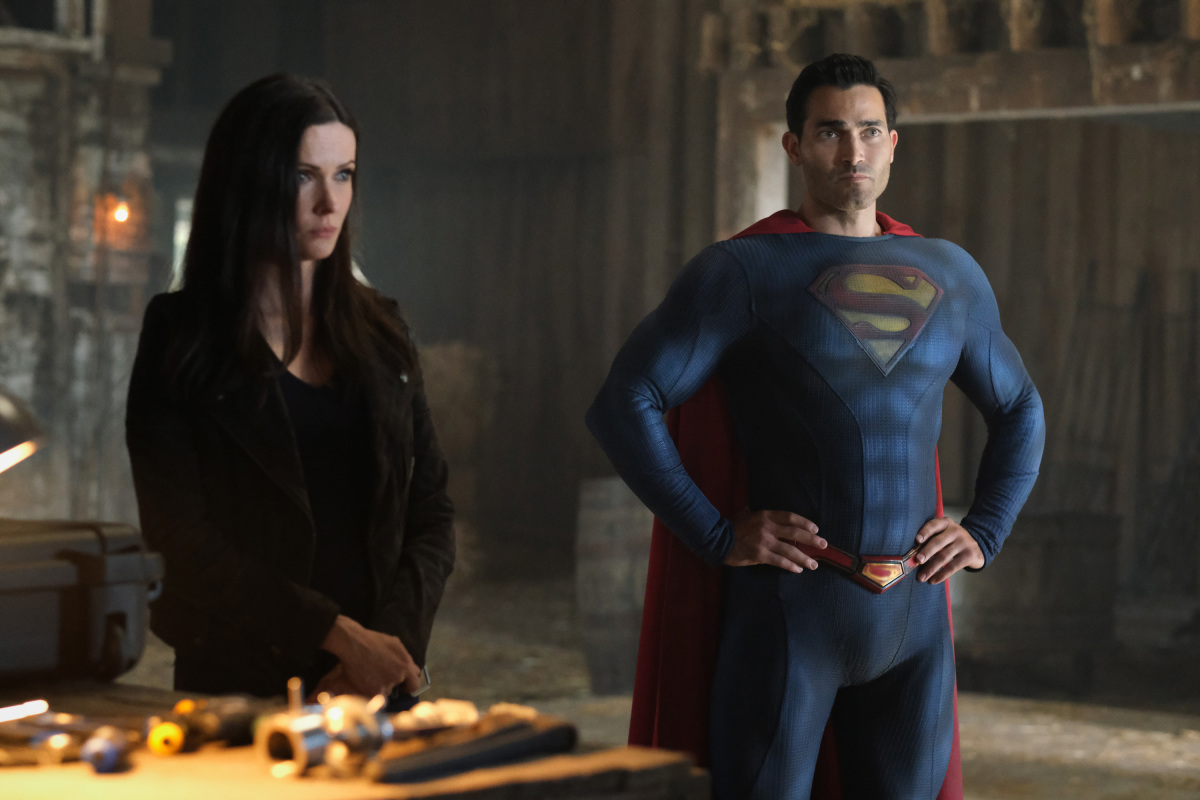 The show follows Clark Kent as Superman and Lois Lane as they travel to Smallville with their sons Jonathan and Jordan, where they meet Lana Lang, her husband Kyle Cushing, and their daughter Sarah for the first time.

When The Stranger appears, as well as Morgan Edge’s hidden experiments, their idyllic lives are turned upside down. Let’s talk about Season 2 in detail. 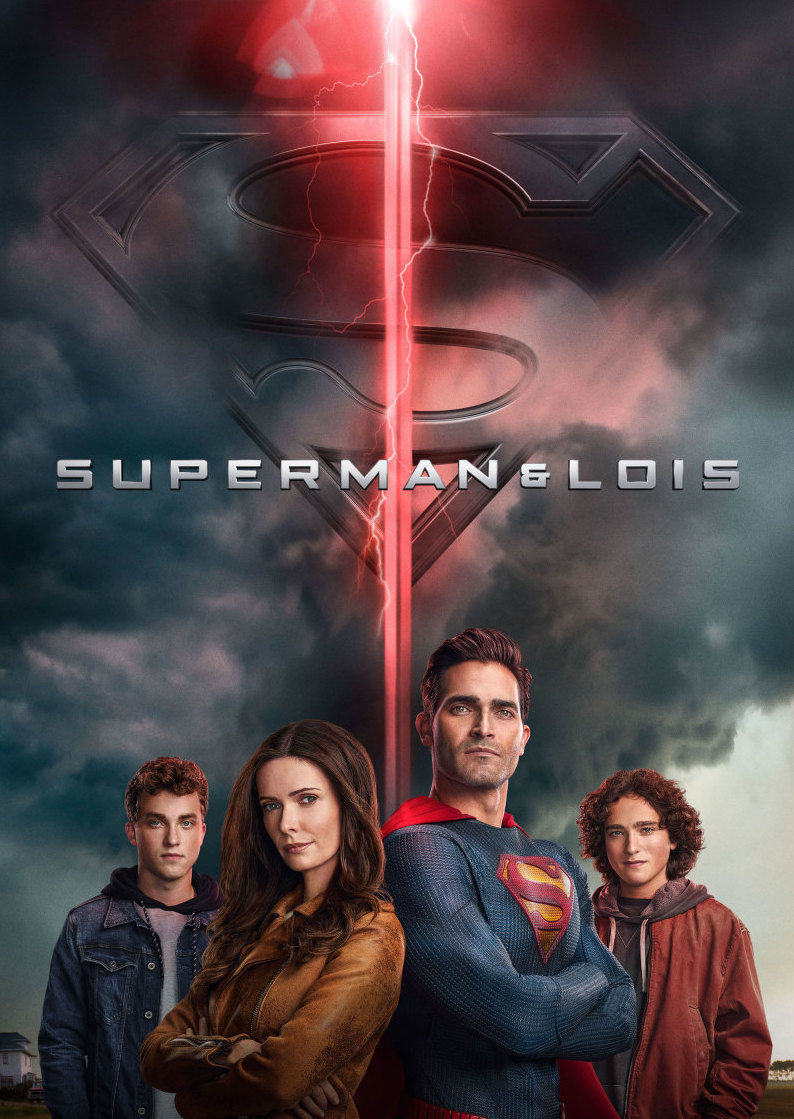 The show will premiere on The CW on Tuesday, January 11, 2022. And now that the release date has been announced, spectators may be ecstatic.

Johnson posted an image of herself with Clark Kent/Superman star Tyler Hoechlin on Instagram last week to highlight the last day of shooting her episode, episode six.

In Season 2, Superman will have a new suit, according to the photo. Oh my goodness! And you can see the new suit in the post below.

Yes, people are so perceptive that we observed the suit differs somewhat from the first season. There isn’t much of a difference between the two suits; just minor changes have been made. The boots have a unique structure that provides a V-shape at the tip of the boot that is more comic book-like. Brighter colors, particularly red, appear to be used in the costume. 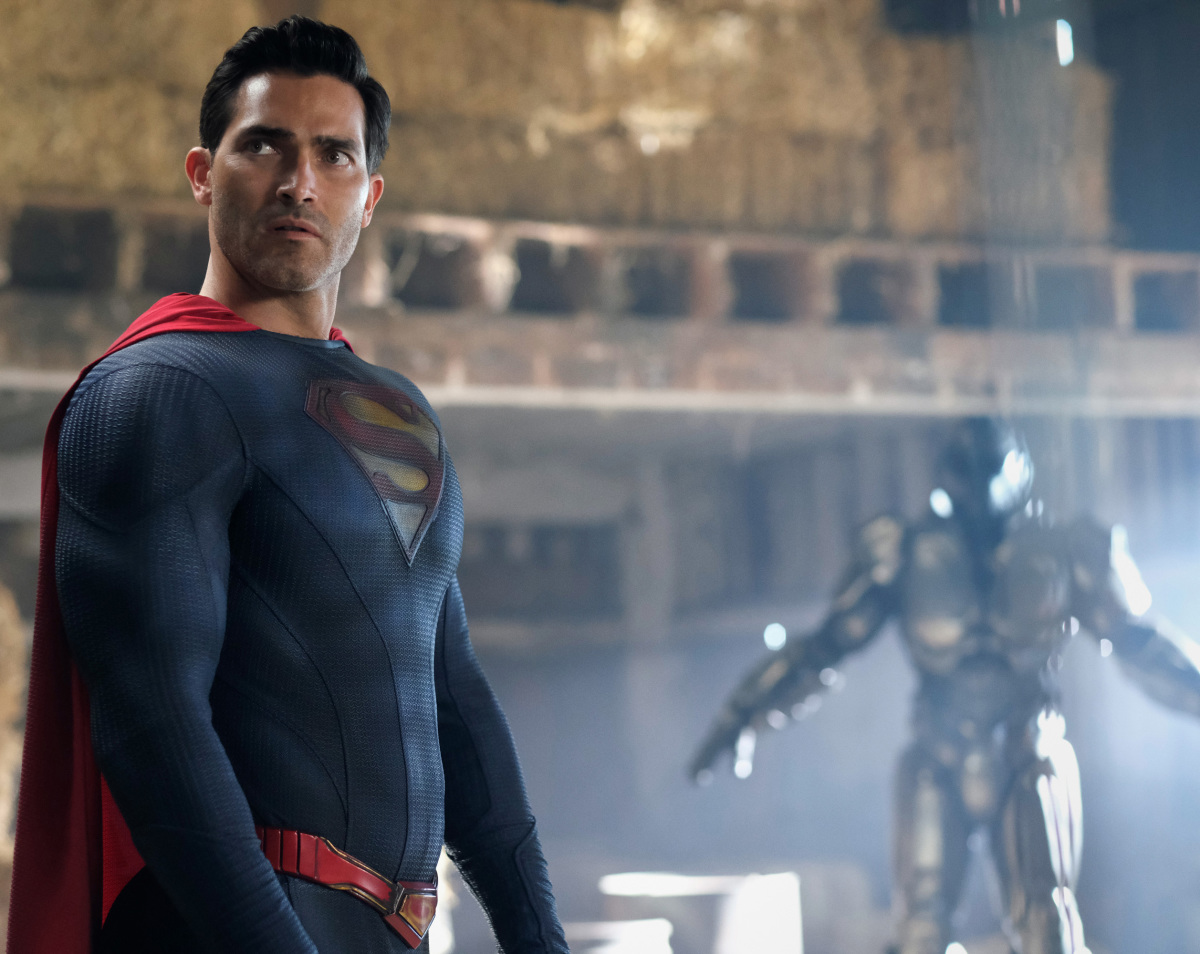 Shooting for Season 2 started on September 15, 2021. The favorite aspect is that we’ll be getting Seaon 2 sooner than we thought. There is likely just be a four-month hiatus between seasons 1 and 2. So it’s a wonderful news for Superman & Lois enthusiasts that they won’t have to wait any longer.

“Now, we’re going to dive into what it means for him as a parent – the things you would do for your kids, even if it means putting yourself in harm’s way“.

Well, this is going to be pretty interesting, being a parent is definitely challenging and we will get to see a lot of things in the upcoming season. 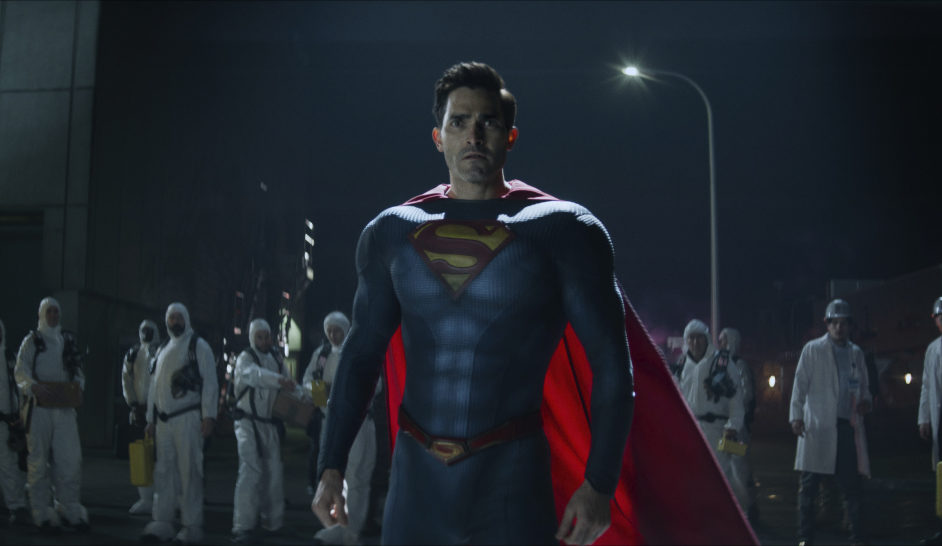 The official title of Episode 1, Season 2 was revealed in September itself. When the upcoming season started filming. The first episode is titled as ‘What Lies Beneath‘. And you can watch the tweet below that proves it!

That was all there was to it for the time being. It won’t be difficult to await until January 2022. We will keep the readers updated as soon as any new information about the upcoming season of Superman & Lois becomes available. Till then, sit back tight!