Superman and Lois Season 2: All Details You Have Been Craving For

Superman & Lois Season 2 had a designated renewal for March 2021. So, certainly, you are curious about what the show has for the audience in the future.

Let’s find out then.

Todd Helbing is ready to walk us through some of the basics for the show. The first season of the show is now more than over and don’t even get me started what a wonderful season that was.

Start to finish was nothing less than absolute fun. So, we can understand if you are craving more of the show. The expectations that we have from the show is now out and Todd has been the one confirming them.

Time to Dive in.

We already are accustomed to many Kryptonians from Superman & Lois.

Helbing says – “From the earliest days that Greg Berlanti and I talked about this show, the question was always, ‘okay, if we’re going to do this, how are we going to make it different?’” 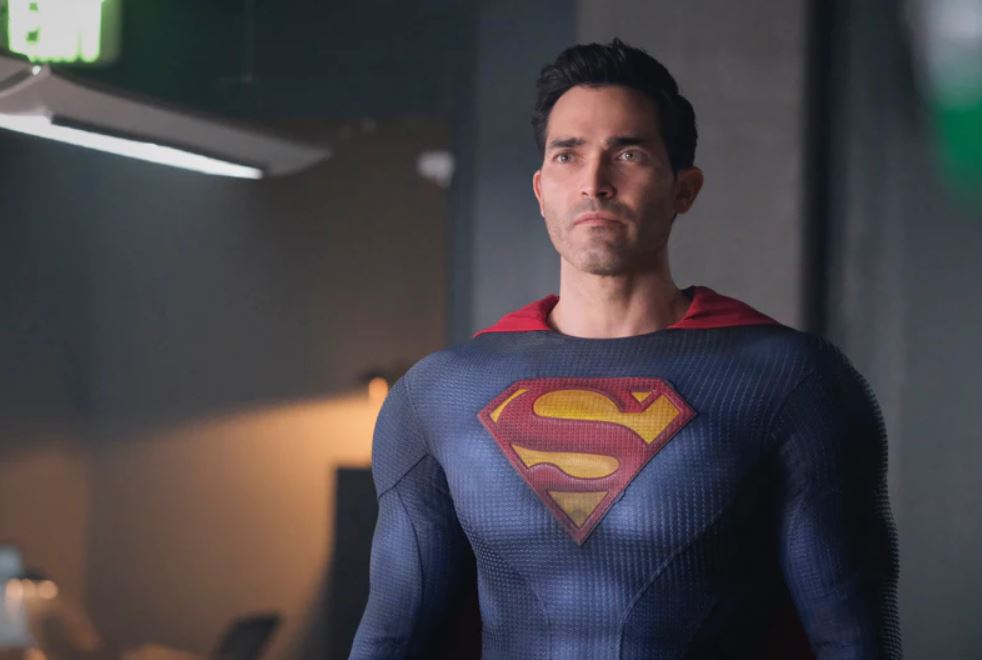 He further adds, “And if you go through any of the movies, I think the natural tendency is, you have to have somebody as strong and powerful as Superman, or he would never lose. The story engine that we have though, and what’s really important is the family of it. So once you become a father, once Superman became a father, he has weaknesses that he never had before, his thoughts about Lois, about the boys. That family aspect makes him a weaker in a lot of ways, because he loves more. But it also makes him a better hero, because he has something to fight for.”

Clearly, for Helbing, power levels have crucial role to play.

He adds more – It doesn’t have to be somebody that can punch as hard as Superman,”

“I think of the end of episode 14, when he came back and he had to tell his wife that he can’t find Jordan. There’s a look on Tyler’s face, like he doesn’t know what to do. Those are the situations we want to put Superman in. Because I think to all of us, writers, actors, producers, that’s the most important and what really works on our show.” 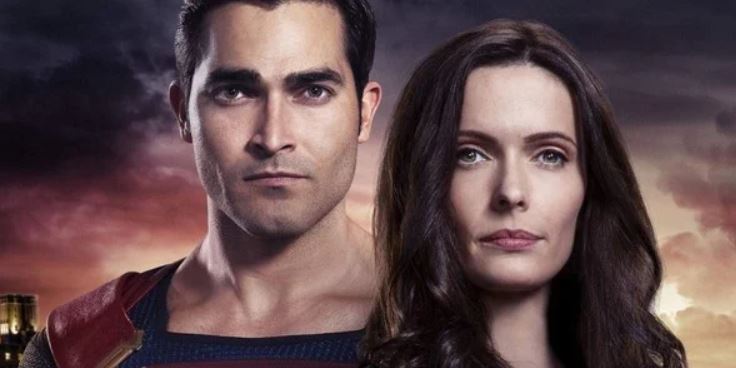 All the major show releases for the CW happens in the fall. However, it might be slightly different for Superman and Lois Season 2 as it might be until 2022 that we see a new season.

The reason for the delay is because the cast has a pretty tight schedule. Stargirl being in line and the next one is set to broadcast sooner or later.

Supergirl Season 6 is also ready to air whereas the finale, will be in September 2021. All of these plans don’t leave any space for or room for Superman & Lois Season 2. 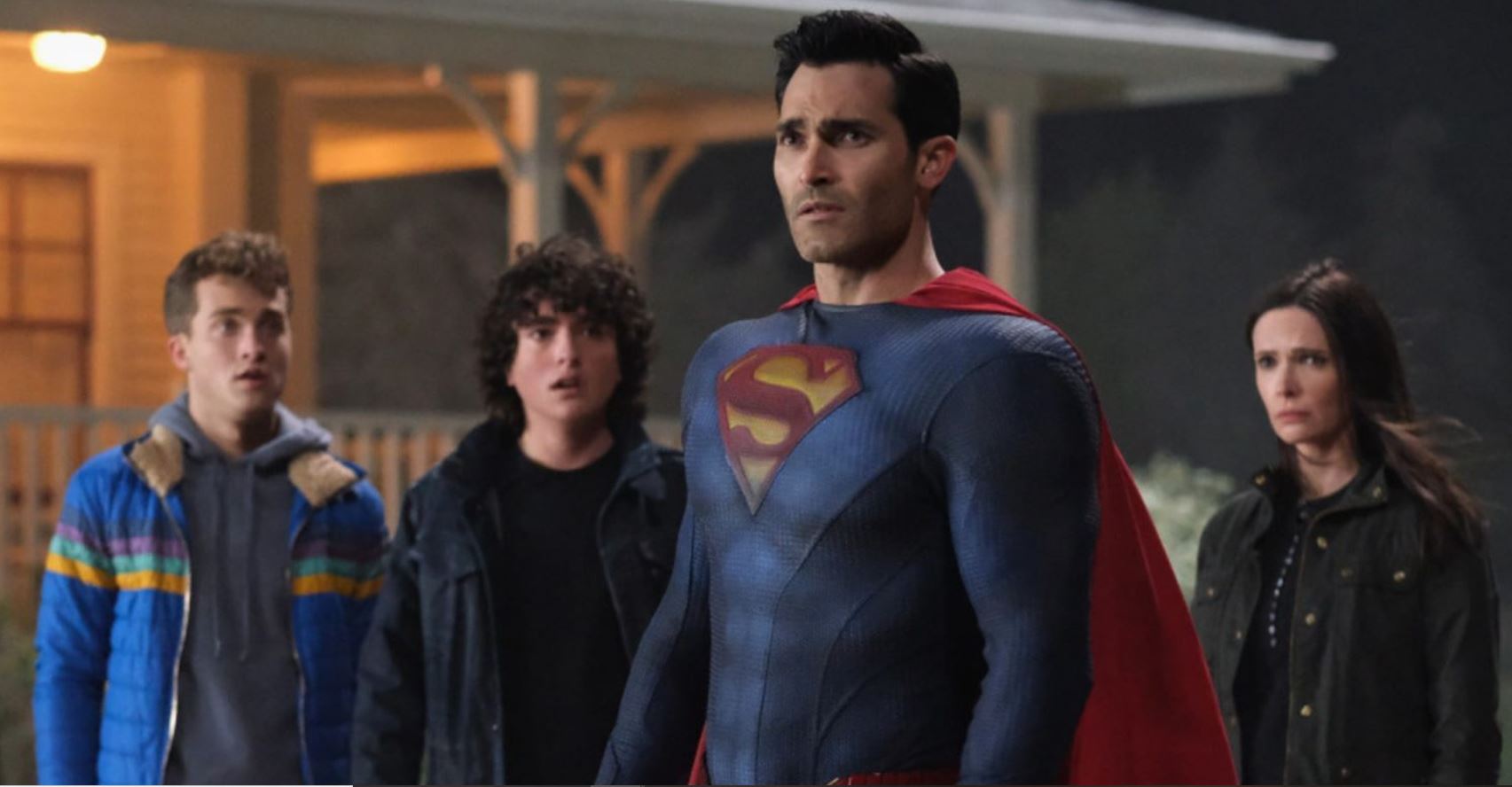 The next season will continue right from where Season 1 ended. The cast for Season 2 will also be the same with a little bit of here and there.