Can’t say we haven’t been this excited before but here we are since ‘Super Crooks’ is on the way.

Super Crooks is ready to be out there on November 25th, 2021, on Thursday right on Netflix. Isn’t that the kind of news we have all been waiting for? Looks like, someone heard us. 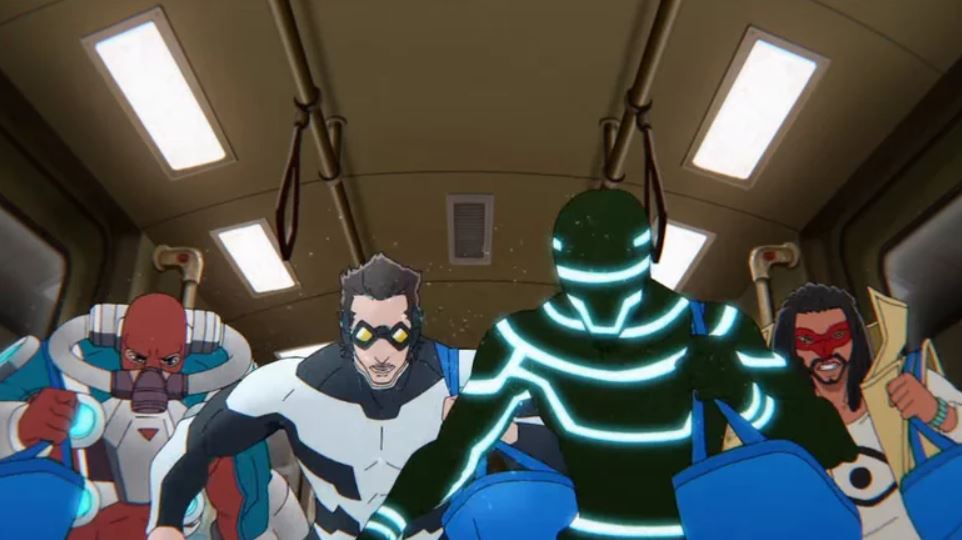 We have a trailer out for Super Crooks Season 1. Netflix has released it just to offer an overview of everything crazy that fans can expect.

“Luck’s never been on their side, but this crew of small-time crooks with superpowers recruited by none other than Johnny Bolt is rolling the dice on one last heist. Their target: A ruthless super-powered crime boss… What can go wrong?”

The release dates of the show are out. 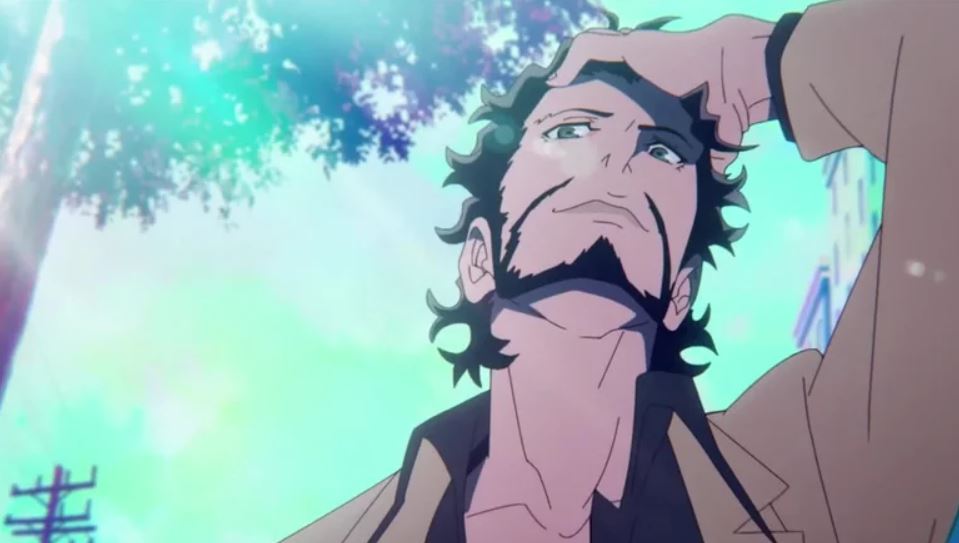 You will have the privilege to watch the entire Season 1 streaming on Netflix on Thursday, November 25th.

Where To Watch Super Crooks?

Super Crooks will be exclusive to Netflix and you can enjoy it only if you have a subscription. However, there’s good news that follows. You can watch the entire season on the streaming service with every episode stretching up to 30-minutes or so. 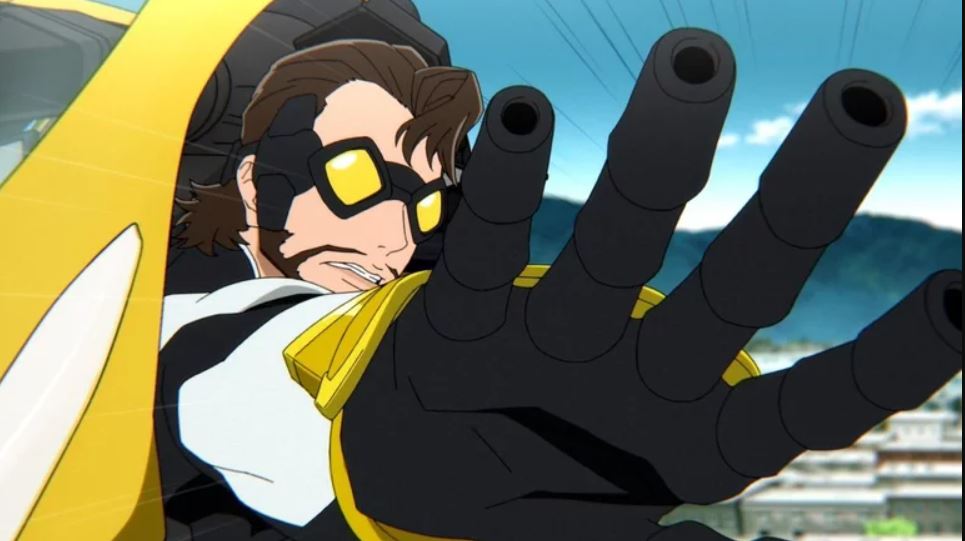 The names of the Japanese voice cast have been revealed. They include. 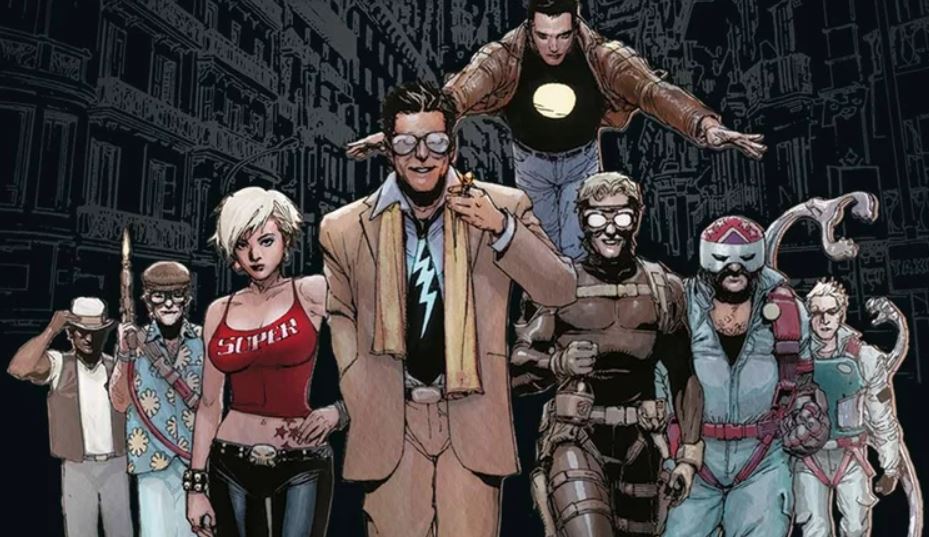 What is Super Crooks About?

A Japanese anime series that comes from a book that has the same name and is written by Mark Millar and artist Leinil Yu.

The series follows a heist, the last one as they are calling it. Once it is sorted, the folks can retire and take up fishing as a profession. The jail has all the supervillains. Johny Bolt is on an adventure of his own. The road, on the other hand, is tricky for all of them. It would be extremely intriguing to see how they tackle the bits of it.

Motonobu Hori is the director of the series and Dai Sato is currently overseeing the scripts. Takafumi Mitani as Character Designer and Stanislas Brunet as Concept Designer. In addition to all of it, Japanese animation studio Bones is taking care of the entire project.

Add Super Crooks to your watchlist if you haven’t already.