Everyone Is Missing The Logan Family.

Season 4 of Succession was confirmed a long time ago. But we’ve been waiting for an update on what’s been going on. And it appears that there is something interesting for the onlookers.

The Logan family is well-known for owning the world’s largest media and entertainment conglomerate. Their world, however, alters when their father leaves the corporation. Certainly, the show is pretty popular because of the family, but that is not the only reason. 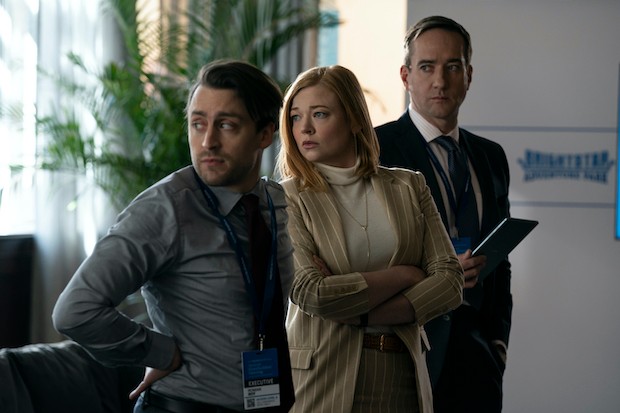 There are several aspects of this show that viewers enjoy and wish to see more of. The third season of Succession concluded on a jaw-dropping note, but there’s more to come. And the Bafta TV Awards 2022 got us some great updates to look forward to. 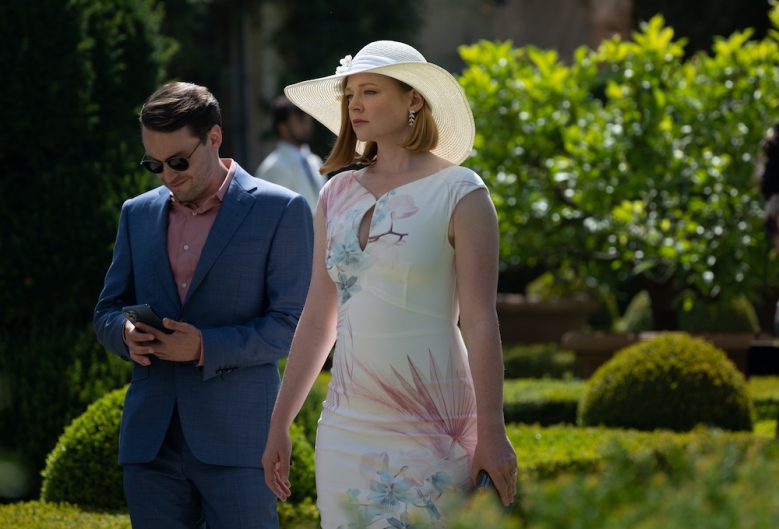 The announcement that Season 4’s scripts are almost finished actually arrived in April 2022. Georgia Pritchett confirmed that the scripts of Succession Season 4 are nearly done.

He tweeted to Succession star J. Smith-Cameron quote “Straight Outta Waystar.” And now we have an answer to our concern. Georgia penned, “We’ve almost finished writing Season 4…” That’s all there is to it.

Everyone was overjoyed after seeing this tweet since it meant that the scrips for their favorite show were almost finalized. However, following this huge announcement, the show’s creator also confirmed something.

However, Macfadyen was unable to collect the prize in person. Armstrong accepted the prize in favor of his performer and afterward talked with the media backstage. And he revealed something to them.

Jeff Armstrong stated, “We’re almost done with the writing for season 4, here in London, with the American writers coming over. They’re a really great group of people to talk about the nuances of character and the world and what we’re doing on the show.” 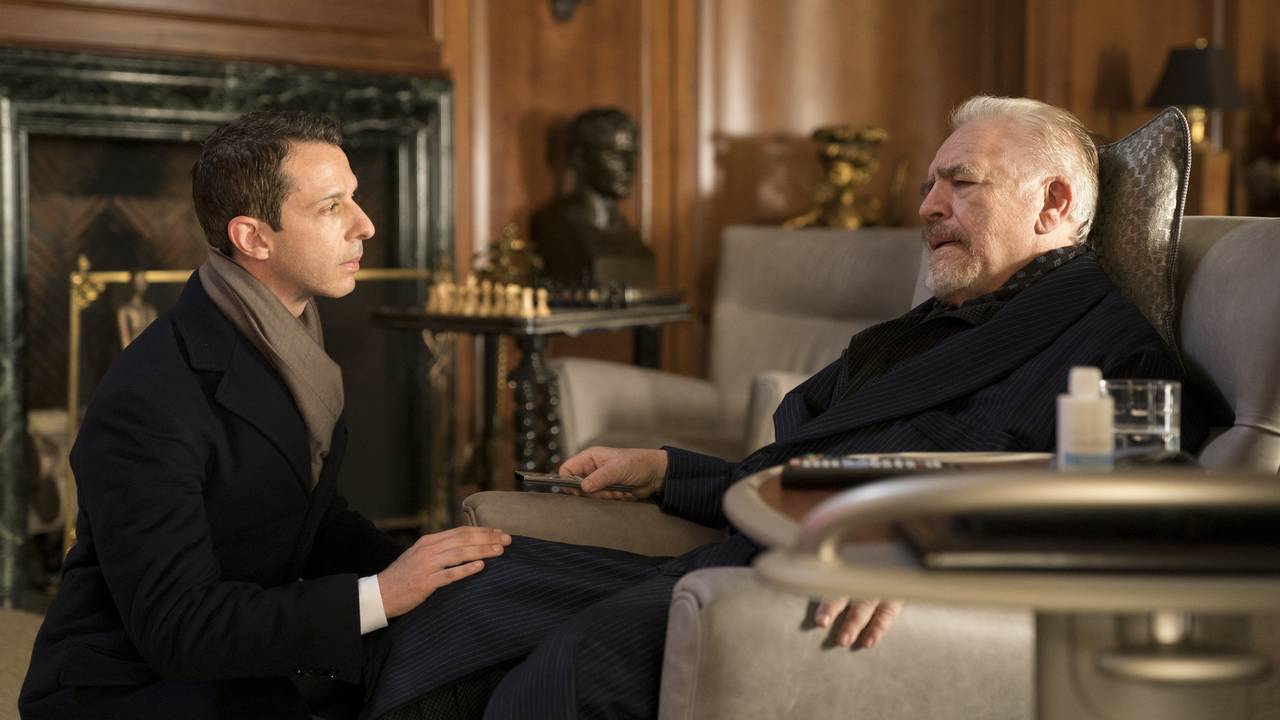 Armstrong also mentioned, “I guess sometimes you come in with one [idea] but mainly that is what the writing room is for, for putting different things we think are going to happen together and finding and not always finding those things which people find surprising [in the show].”

Jeff also stated something about Macfadyen’s win. “Matthew is just a lovely guy. Since it’s his night, I’m not ashamed to say that he’s just always a pleasure to work with. He can do anything as an actor.”

The creator was also asked about the show’s future, including whether or not there will be another season. And Jeff responded that he will not answer anything specifically. 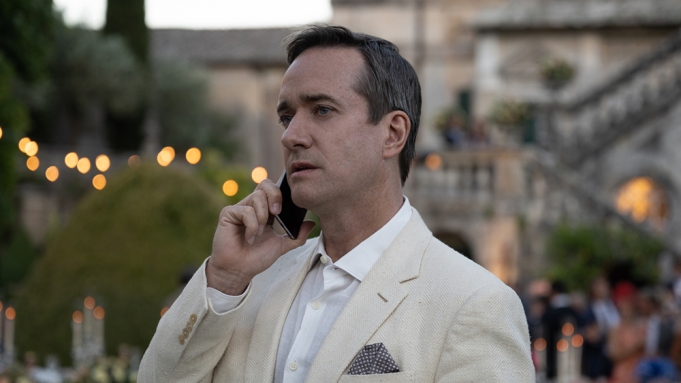 “I won’t answer that one precisely. I don’t think it should go on forever. But we’re still having fun at the moment.”

Anyways what are your thoughts on this? Are you looking forward to another season of this fantastic show? You’re welcome to share your opinions in the comment section below. And we will keep you updated on future developments.