The Logan family, who controls the world’s largest media and entertainment conglomerate, is the focus of the series Succession. When their dad leaves the company, though, their life is turned upside down. There are two seasons of The Succession show. The first season premiered in 2018 and the second season premiered in 2019. There hasn’t been any news about the official trailer or release date for Succession 3 since then. Finally, there is some great news for watchers, succession 3 has returned with an incredible teaser that was released on Tuesday. Since then, the teaser has become well-known. Succession 3 will be returning on screens shortly, thanks to HBO Max’s release of the first trailer for the upcoming film. 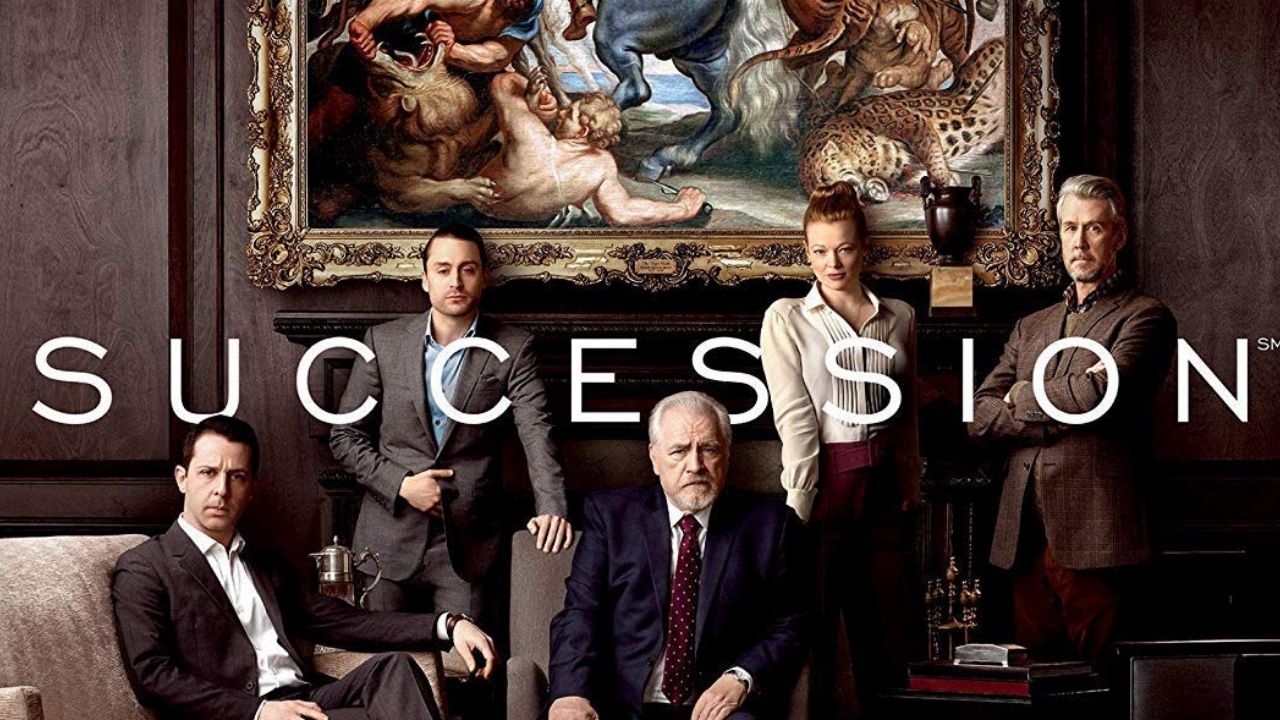 The next season has no set launch date. However, Casey Bloys, the chief content officer of HBO has acknowledged that it will premiere in the fall of 2021. And we know that because, Casey Bloys, HBO’s Programming Chief, was questioned last week at a press conference at Warner Media’s Hudson Yards headquarters if season 3 would premiere on Halloween or Christmas.

For that question, Casey Bloys responded, “Somewhere in the middle.”

So, this indicates that Succession 3 isn’t far away, and we should expect to see it sometime in the fall of 2021. Succession is, without a doubt, the finest show on television, with fans from all around the world eagerly anticipating its premiere in the fall of 2021. Also, “Ambushed by his rebellious son Kendall at the end of season 2, Logan Roy begins season 3 in a perilous position,” reads the official description for the next chapter. Adding, Scrambling to secure familial, political, and financial alliances, tensions rise as a bitter corporate battle threatens to turn into a family civil war.” 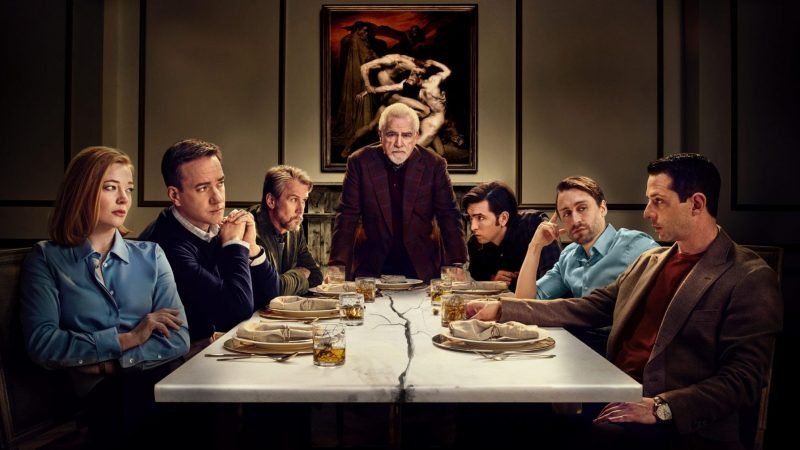 On Tuesday, HBO unveiled the first teaser for Succession, a troubled family melodrama. According to the season 3 teaser, Kendall and Papa Roy’s feud will reach Shakespearean proportions. And the entire family would be drawn into a game of warped allegiance, as it usually is. Here’s the teaser of Succession 3.

Are you part of this family or not? @Succession returns this fall on @hbomax. pic.twitter.com/pssaJesUAY

This great melodrama series has earned an Emmy Drama Winning Award, as well as a slew of other accolades.

The season will air on HBO Max in the United States and Sky Atlantic and NOW in the United Kingdom. The third season will most likely begin-up right after the occurrences of season 2, when Logan Roy was ambushed by his disobedient son Kendall, as shown in the teaser. The teaser gives viewers a better idea of what to expect from season three. The teaser depicts the family scheming against one another in order to take control of the powerful family. Kendall is also heard stating in the teaser, “Ask yourself, do you want to be on the side of good, or evil?” The audience is anticipating a lot of drama from the succession 3. 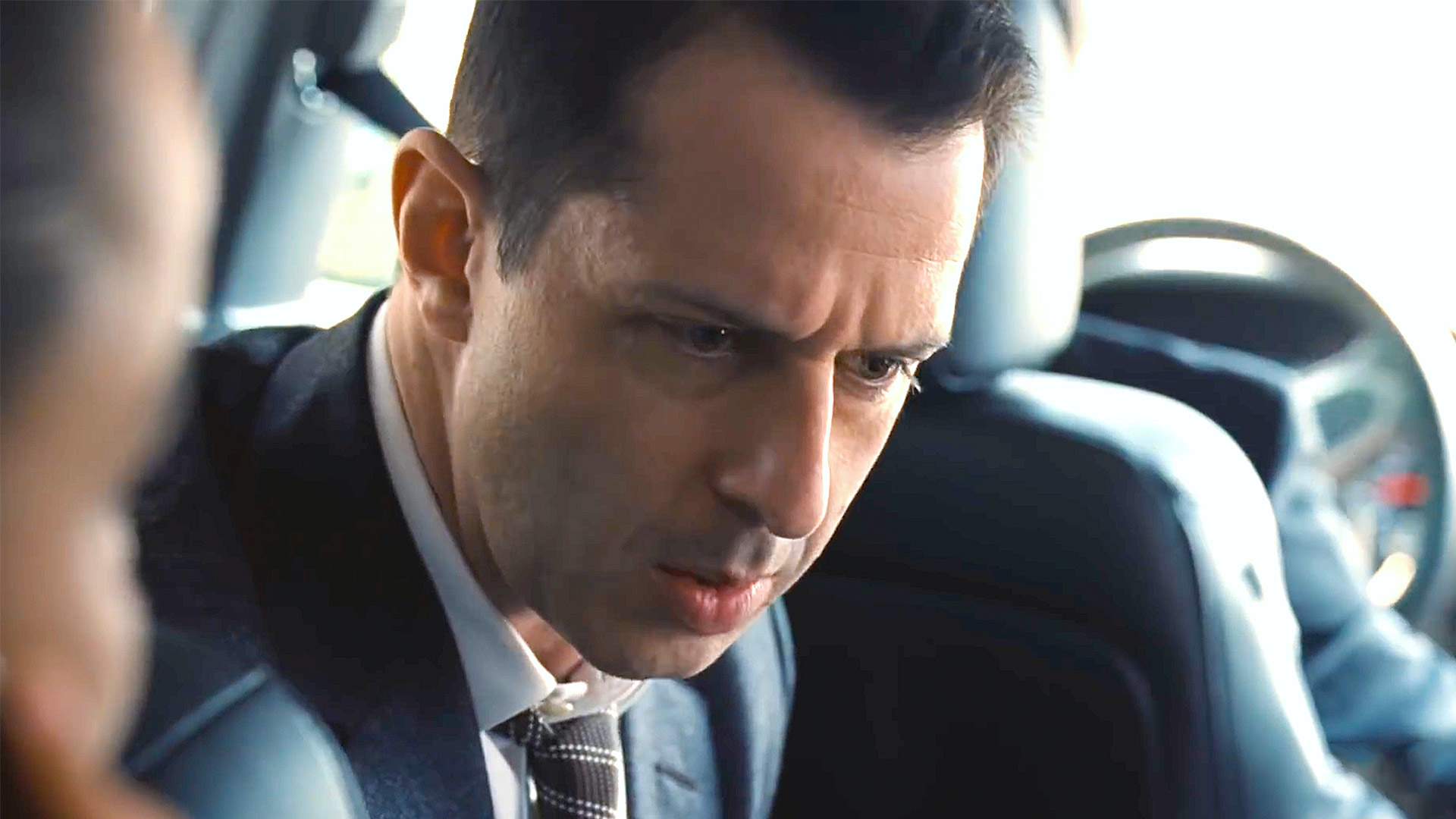 What’s The Upcoming Cast Of Succession 3?

In terms of the lead roles, we anticipate seeing the same cast as last season. For the upcoming season, the whole main cast is back with a bang, and showrunner Jesse Armstrong is back at the helm.

Not only that, but there will be more new cast members joining the show, as well as some returning cast members from the previous seasons of Succession. 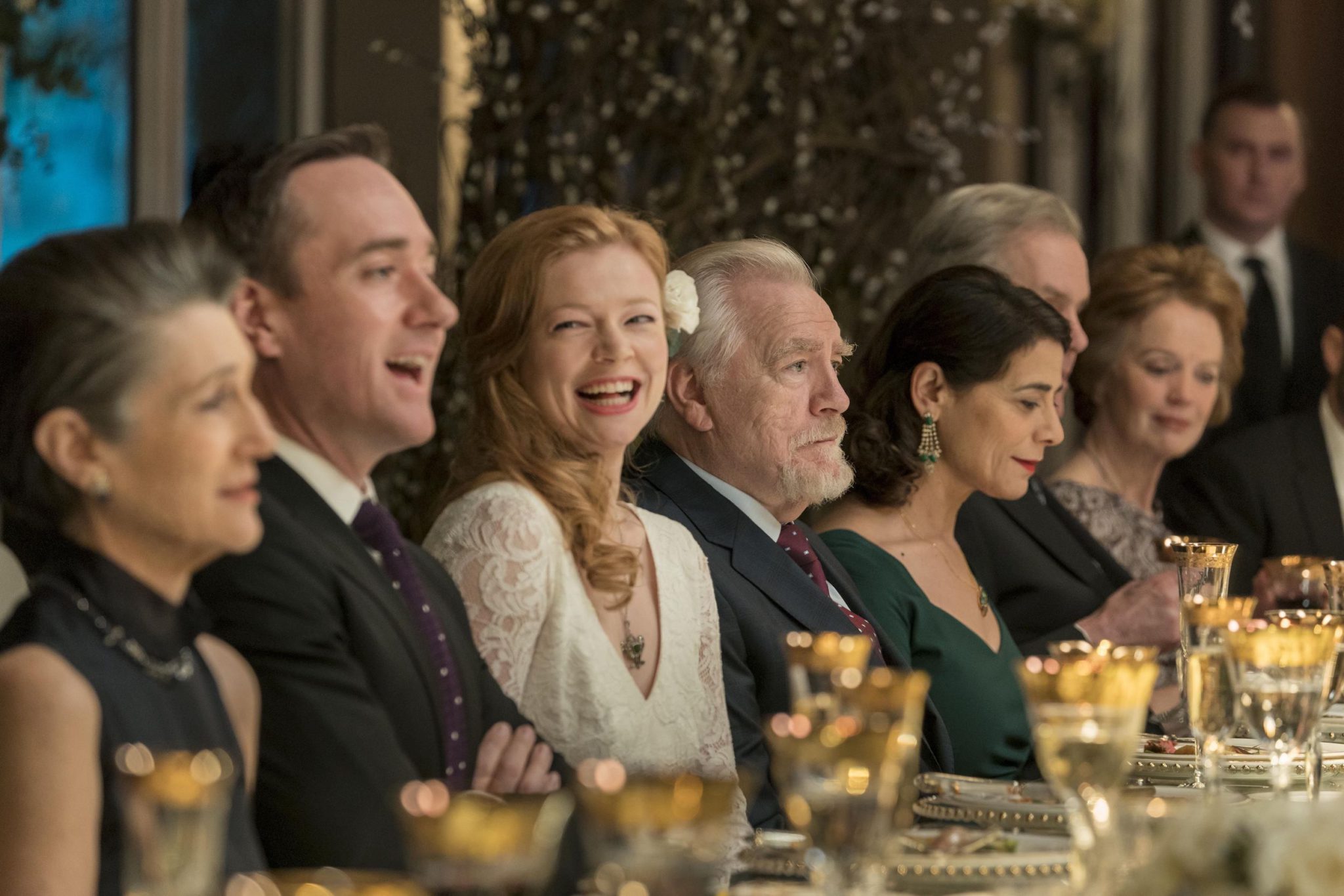 Statement On The Location Of The Shoot

“The revolution will be televised!” was one of the teaser’s catchphrases.

New York City will also serve as a significant main base for the Roy family, but the screenplays appear to be headed elsewhere.

In July 2021, Kieran Culkin told Collider that he was filming the show in Italy. Stating, “We’re about to shoot the last two episodes out here,” he said, “and I don’t think I can tell you anything else.” This probably suggests that the Roy family is going all out for the final two episodes of season three.