Street Fighter 6 has been officially announced by Capcom

The addition of Street Fighter 6 in the iconic video game series after about 6 years since its fifth edition has all the gamers excited to the maximum.

Capcom, the primary developer of the competitive fighting video game series, finally announced the launch of Street Fighter 6 on their official countdown website. 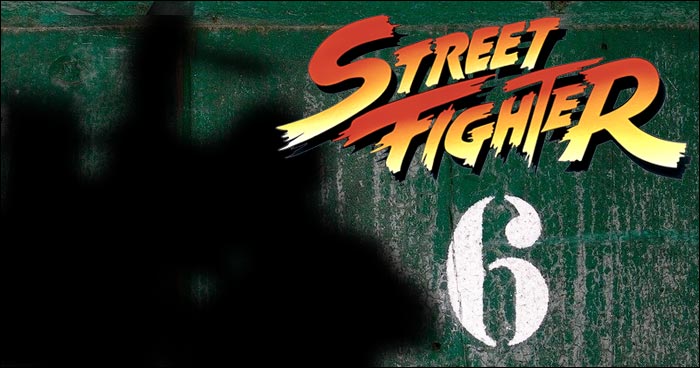 Following the announcement of the latest instalment with regard to the video game series, Capcom has also dropped the first and official trailer of the newest edition. And this took place on the 35th anniversary of the video game franchise.

Although the teaser doesn’t give a glimpse into the actual gameplay, it does give fans a sneak peek into what looks like a gripping face-off between “a beefed up” Ryu and Luke, the 45th and the final character that was added in Street Fighter 5. 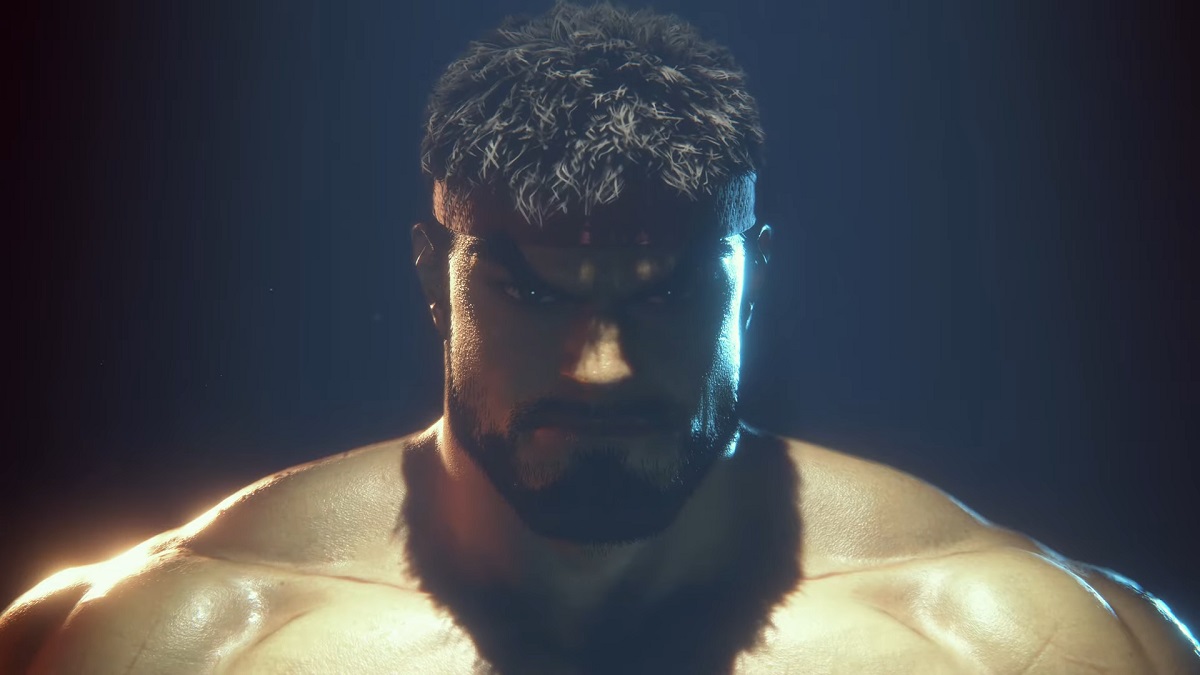 The trailer also suggests that Street Fighter 6 will not only have a fresher and more realistic approach, but it also promises a more high resolution and advanced version of the newest instalment in the video game series.

Take a look at the official trailer of Street Fighter 6 below:

When is Street Fighter 6 coming?

Capcom hasn’t released any official dates with regard to the launch of Street Fighter 6. However, it did reveal that more details about the same will be announced this summer.

Besides Street Fighter 6, Capcom also made another big announcement; as part of the celebration of the franchise’s 35th anniversary, Capcom is also introducing an anthology of 10 classic video game titles named the Capcom Fighting Collection.

The Capcom Fighting Collection will reportedly be released on June 24, 2022 on Nintendo Switch, PlayStation 4, Xbox One, as well as on Windows PC. 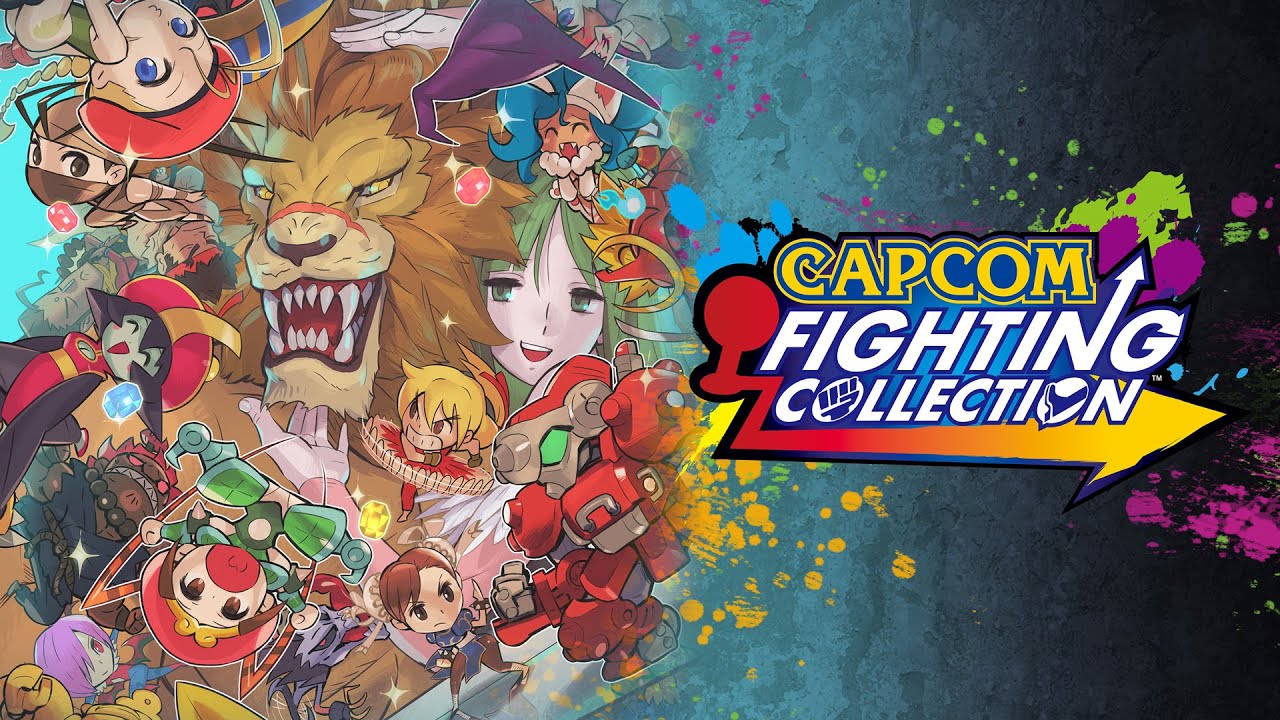 Producers wish Street fighter 6 to be much better than its predecessor. This is mainly because with the release of Street Fighter 5 in 2016 for PlayStation 4 and Windows PC, also followed a lack of content, various bugs, and server issues as well. And yet, surprisingly enough, Street Fighter 5 ended up selling about 6.1 million copies by the end of last year.

Still, the next series in the game is expected to be much more progressive than its last one.

For the latest updates and more information, you can go directly to the new website that Capcom has launched specifically for Street Fighter 6 and sign up for its newsletter. So that you’re the first one to know about it!