Your favourite KPop band is all set to tour around the world!

March 7 was one of the luckiest days for the KPop heads as Stray Kids officially announced their long awaited second world tour “MANIAC”. Stray Kids is one of the most influential boy bands of today’s generation. 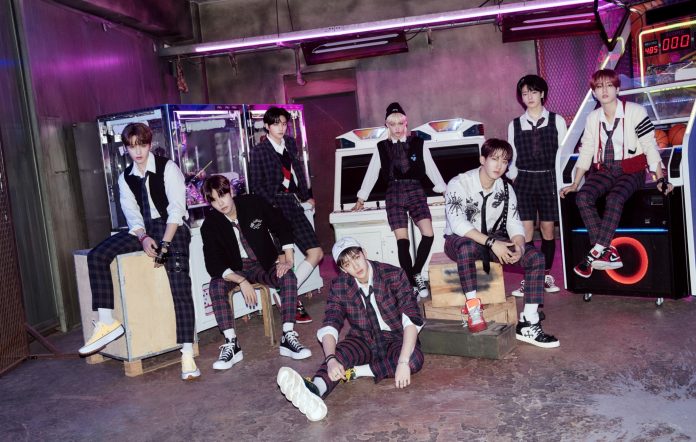 With their world tour announcement trending on the internet platforms, here’s every detail you need to grab before they leave for the tour!

One of the most popular boy bands of all time, Strat Kids is gearing up for their upcoming world tour “Maniac” this 2022. The boy band has announced their second world tour since their debut.

Stray Kids will kickstart their work tour with two nights of the concert in Seoul on April 30th and 1st May. from there, they will head to Japan to perform in Kobe on 11th and 12th June and in Tokyo from 18th to 19th June. 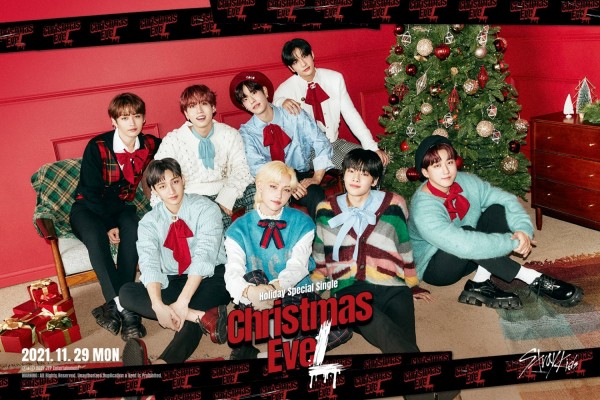 The group will then fly to the United States and start their tour from Newark on June 29th, Chicago on July 1st, Atlanta on July 3rd, Fort Worth on July 6th, Los Angeles on July 9th, Oakland on July 12th and Seattle on July 14th.

They’ll finish off their second world tour “Maniac” by performing the last two nights in Japan, Tokyo on July 26th and 27th.

If you are not happy with the mentioned tour dates and the cities, don’t worry, according to some sources, Stray Kids will soon reveal some more details on the upcoming tour with more cities.

A little about The Boy Band Stray Kids

One of the most popular boy bands of this generation making it the top 4 Kpop bands of all time. The sensational boy band was formed on the survival show by JYP Entertainment which led to the formation of the boy band of 9 members including Bang Chan, Woojin, Lee Know, Changbin, Hyunjin, Han, Felix, Seungmin, and I.N.

However, Woojin had to leave the band due to some false scandals and controversies that were affecting the overall image of the band. 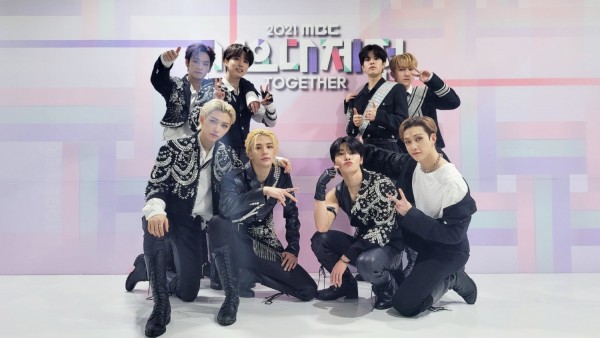 The group is undoubtedly one of the best groups dominating the fourth generation of the KPOP.

The group is best known for their cool moves, signature choreographies and the strong rap line in each of their song. The band consists of great vocalists. They are one of the groups producing self compositions and music backgrounds.

One of their unique features involves putting their own names in the middle of the lyrics which is highly appreciated by their fans. Their live performances are said to be one of the life time experiences because of their dedication towards entertaining their fans.

2022 is surely getting a lot of things our way and it just got better with this announcement. Stay back for more updates in the future!