With the latest premiere of Stranger Things season four finale, fans flocked to Netflix eager to catch all the action as it unfolded. The highly anticipated season came after a long wait but it brought so much that it was expected. 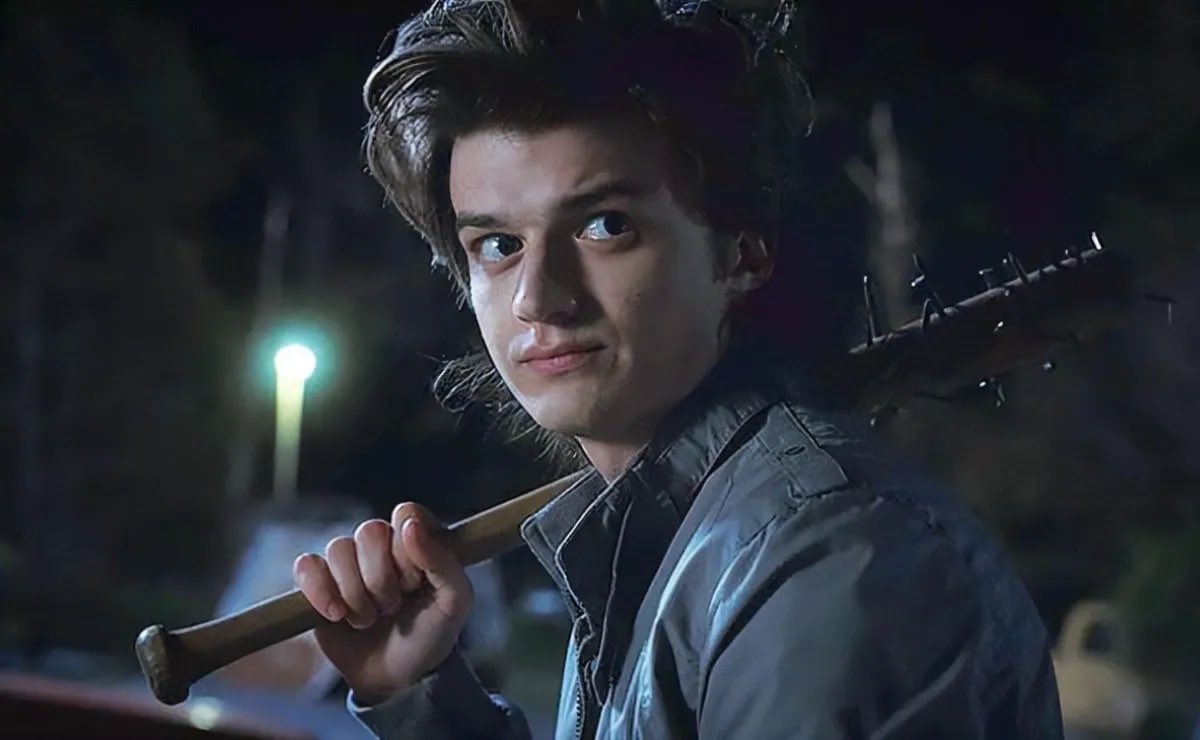 The fresh characters, the twisted storylines and the highlight of the show – The entrance of Vecna, the creature that started it all. It was a thrilling experience that accumulated in the latter half of the season.

The season finale rocked everything right from the expectations to the speculations about the upcoming episodes that will throw us to the other side of the universe. We saw the four groups took separate approaches in an attempt—before it was too late—to save their friends from Vecna’s evil plans. 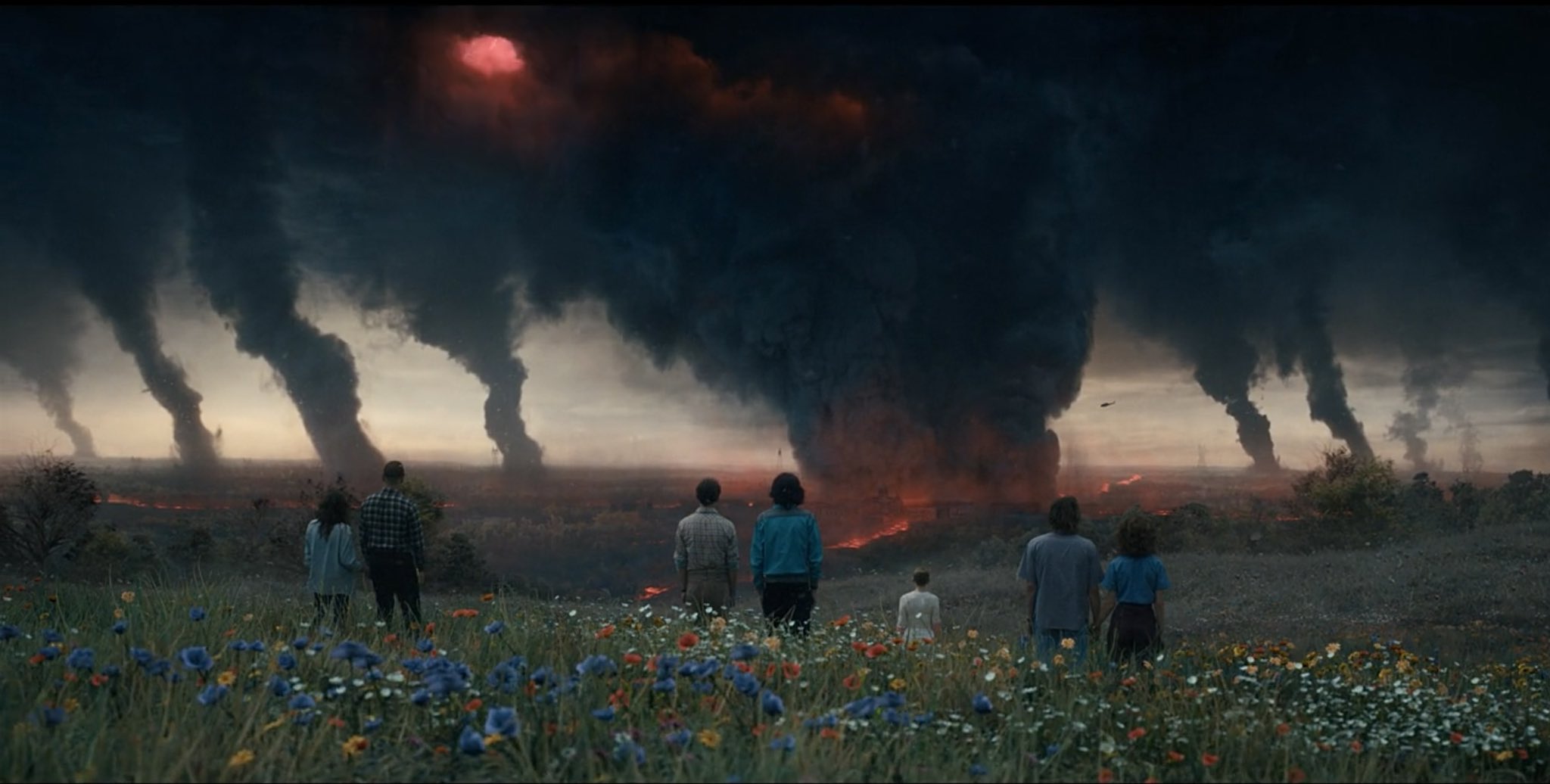 In the season one finale, we get to see all of our favourite characters come together for one last battle against a powerful foe: Vecna. It’s an intense episode that brings everything full circle, from Eleven’s growing up as a hero to Henry’s transformation into a sick giant creature that tortured us right from the season first.

As always, we couldn’t be more thrilled at how well these characters came together in this final battle—and we can’t wait for more! The Upside Down finally comes face to face with Hawkins, Indiana as the show’s main characters make their way toward their final showdown with the Mind Flayer.

But even though we saw each of these characters go through some sort of struggle or change, it still doesn’t compare to how much everyone has grown over the past four seasons! 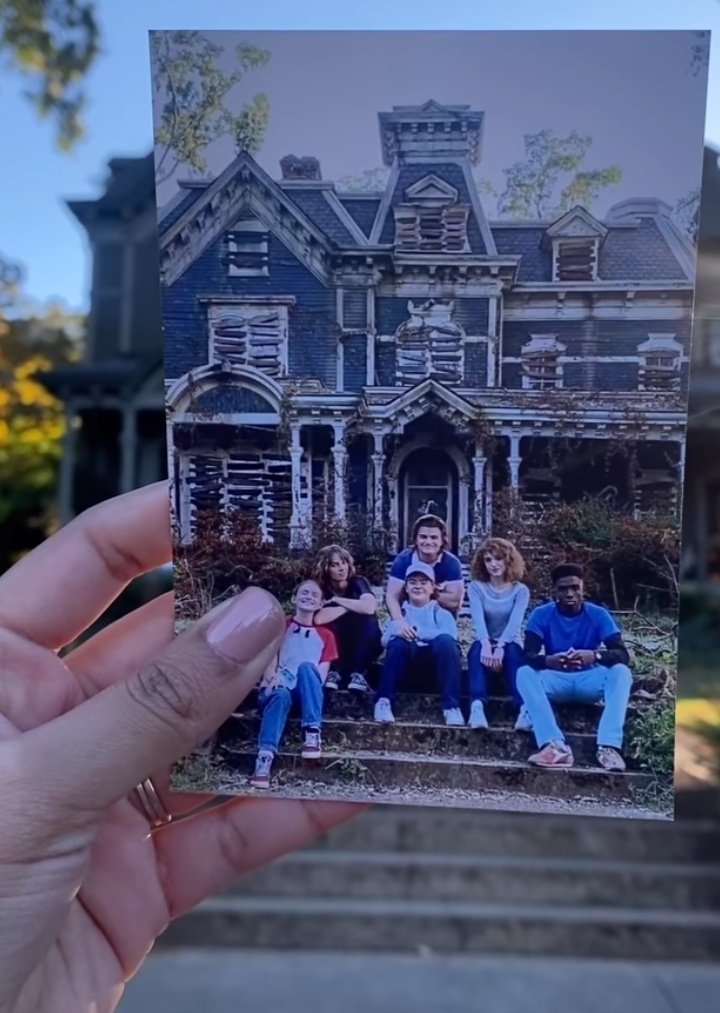 From becoming friends with other kids at school who had different types of interests to finally raging as a gang to fight and finish the Upside Down.

With such a stellar season that got finished in no time, there have been various speculations about the possible storylines.

The internet is loading up with several fan theories building up actual potential plotlines to kickstart the upcoming season. So, if you’re one of the curious things, dig in and explore some crazy but might be possible storylines through fan theories.

The Duffer brothers have been quite coy about what we can expect in season 5, but there is one thing that has us on the edge of our seats. Since you have come here to find out, we want to let you know a couple of things that might be good to keep in mind for the new season. 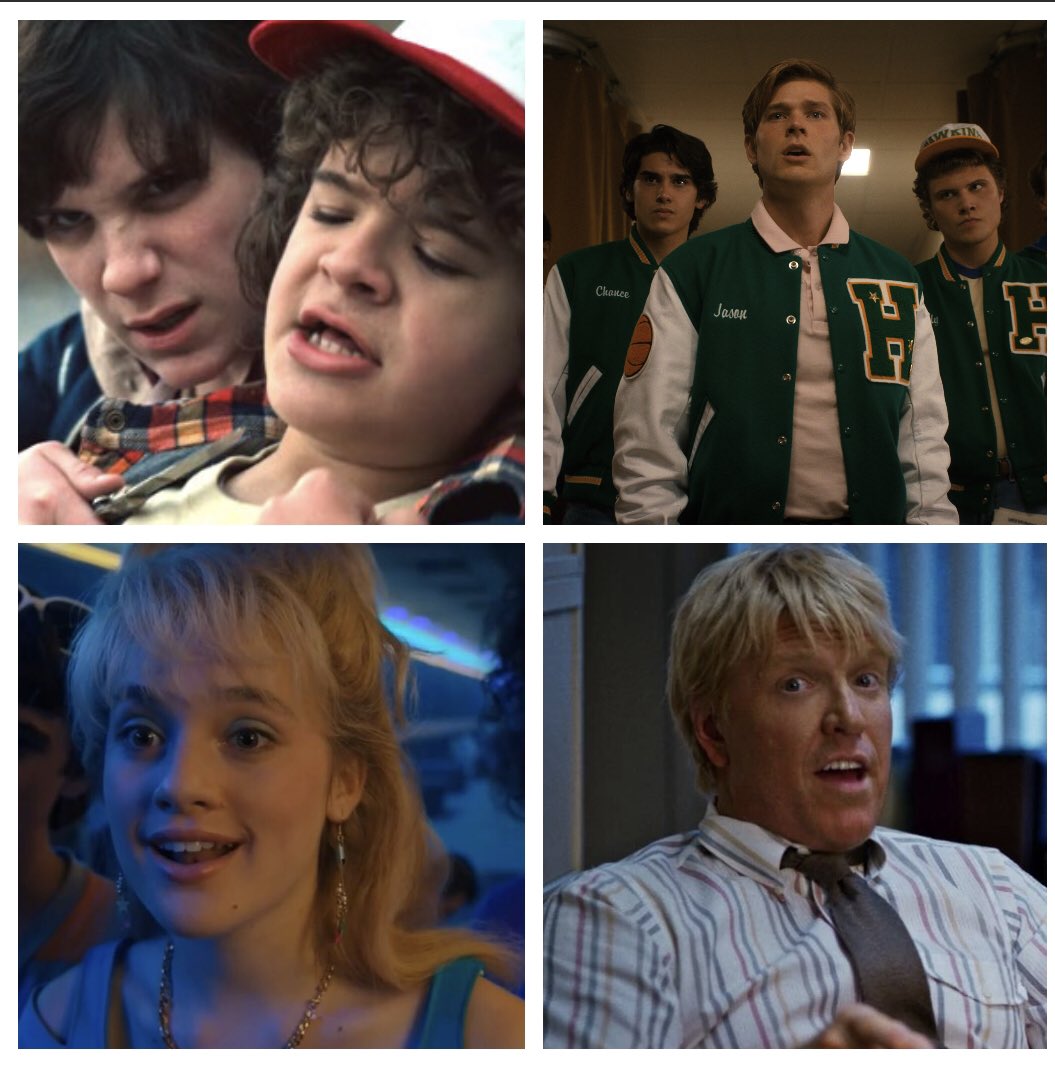 By the end, Hawkins Falls is a site of complete destruction. The four gates to the Upside Down have been opened and an incredibly weak Vecna is about to escape and wreak havoc on our dimension.

In Season 4, there were many turbulent events. As we head into Season 5, it appears that the show is setting up for a decisive climax. We’ll have to wait and see. But we’re allowed to speculate, so, here are some potential storylines.

Will We See Eddie Ever Again? 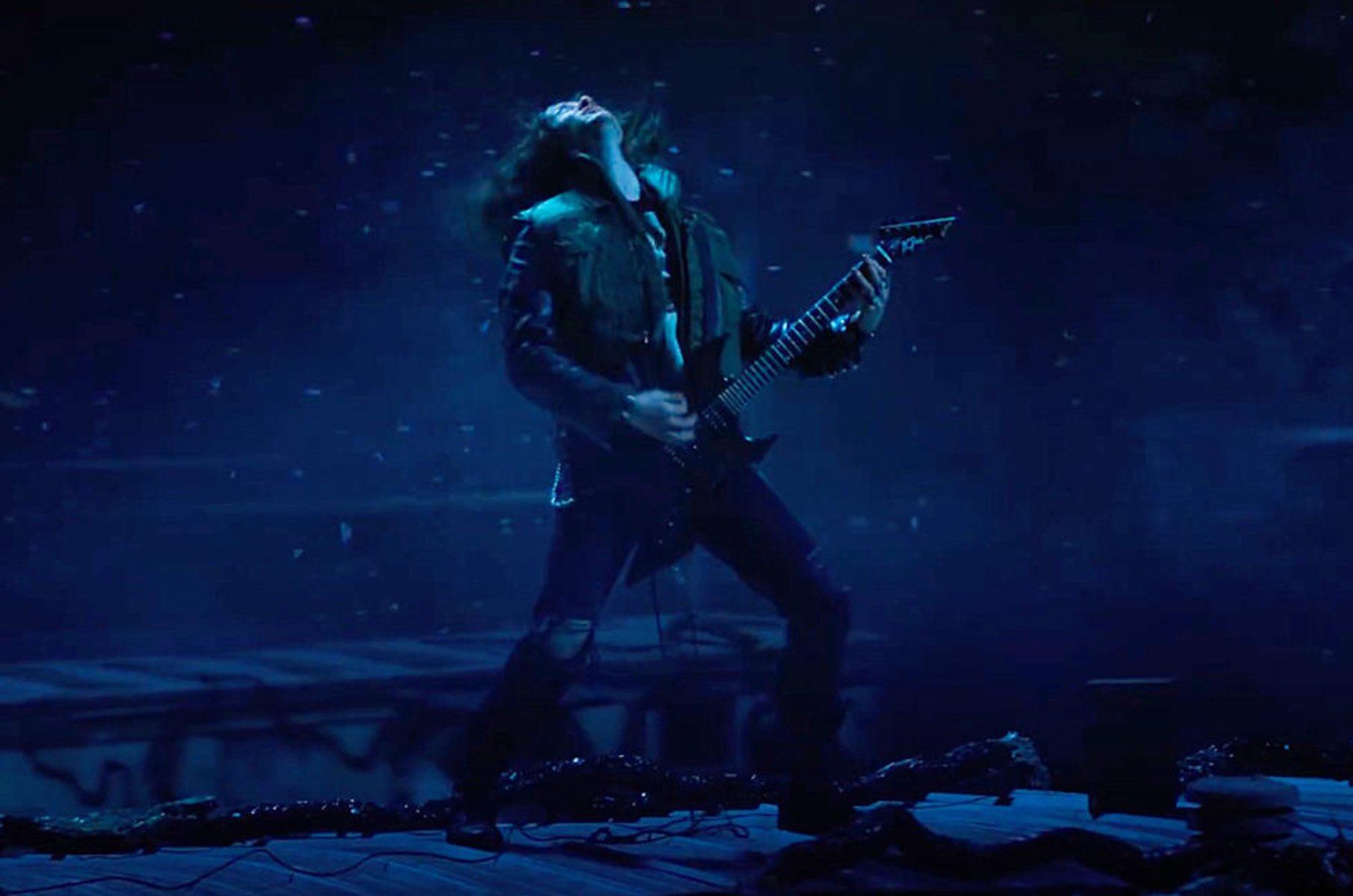 Obviously, we have to start with the biggest asked question on the internet. Will we get to see Eddie the banished on the show ever again?

Yes, Stranger Things has a history of bringing in the most adorable and loving characters into our lives but decided to pump our hearts with their tragic endings on the show. Eddie was one of them. 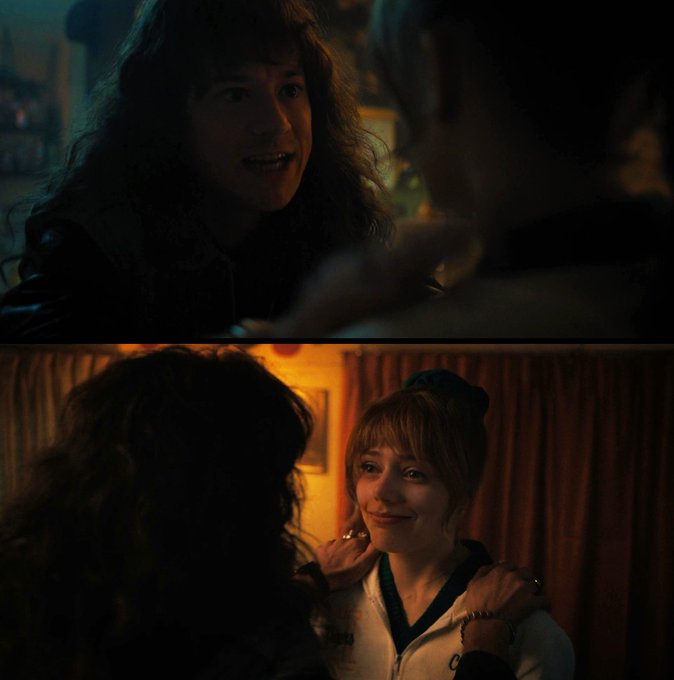 But thanks to various fan theories on the internet, there may be a way for the Duffers to bring back Eddie Munson since there is a “Kas Theory” that might work.

After being attacked by demo bats in the Upside Down, there is a possibility to revive the loved character as the series is heavily inspired by the Dungeons and Dragons Universe.

Another big shock that gave us spine chilling moment for almost the entire last minutes of the season finale was the sudden and tragic ending for our Max who willingly put herself at stake to feed Vecna’s hunger and take a risk saving Hawkins from the long curse and vanishing the bloody old game. 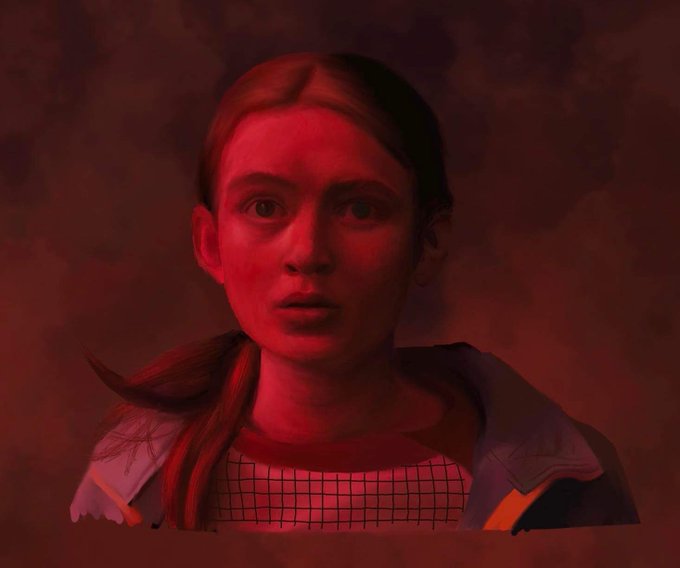 For a brief moment in the season finale, we see Max Mayfield have what seems like a near-death experience. Luckily, she survives and while unconscious in the hospital hasn’t given us any insights into the extent of any injuries she may be recovering from.

Coming to a weird fan theory, we all saw Max is now brain-dead and that is an opportunity for Vecna to take over and show his potential. However, many fans also believe that Sink will fully overcome her injuries and vanquish Vecna but how that would happen is really hard to predict.

One of the major plot twists of the entire season was when we were almost convinced that Eleven has outdone herself bringing happiness back to Hawkins. The Byers family reunited with Hopper making his much-awaited entrance to the scene. 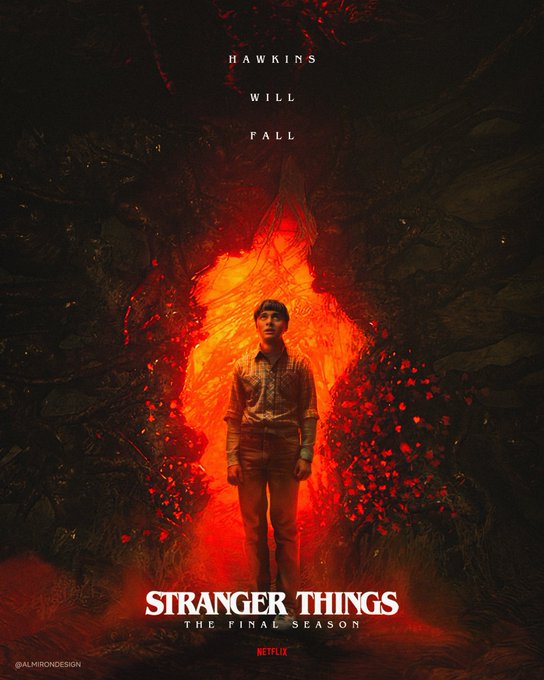 All was good in the hood until we saw, the aftermath of Hawkins tear up with Will finally getting the screen space he deserved and ending the season with his signature style.

As it was confirmed by The Duffer Brothers that Will Byers who is played by Noah Schnapp will be the centre soul of the upcoming season.

By the end of Season 4, Will still has the power to sense when Upside Down is active, especially in our world. There is a possibility that Will could rule the force and get back in Vecna’s place. 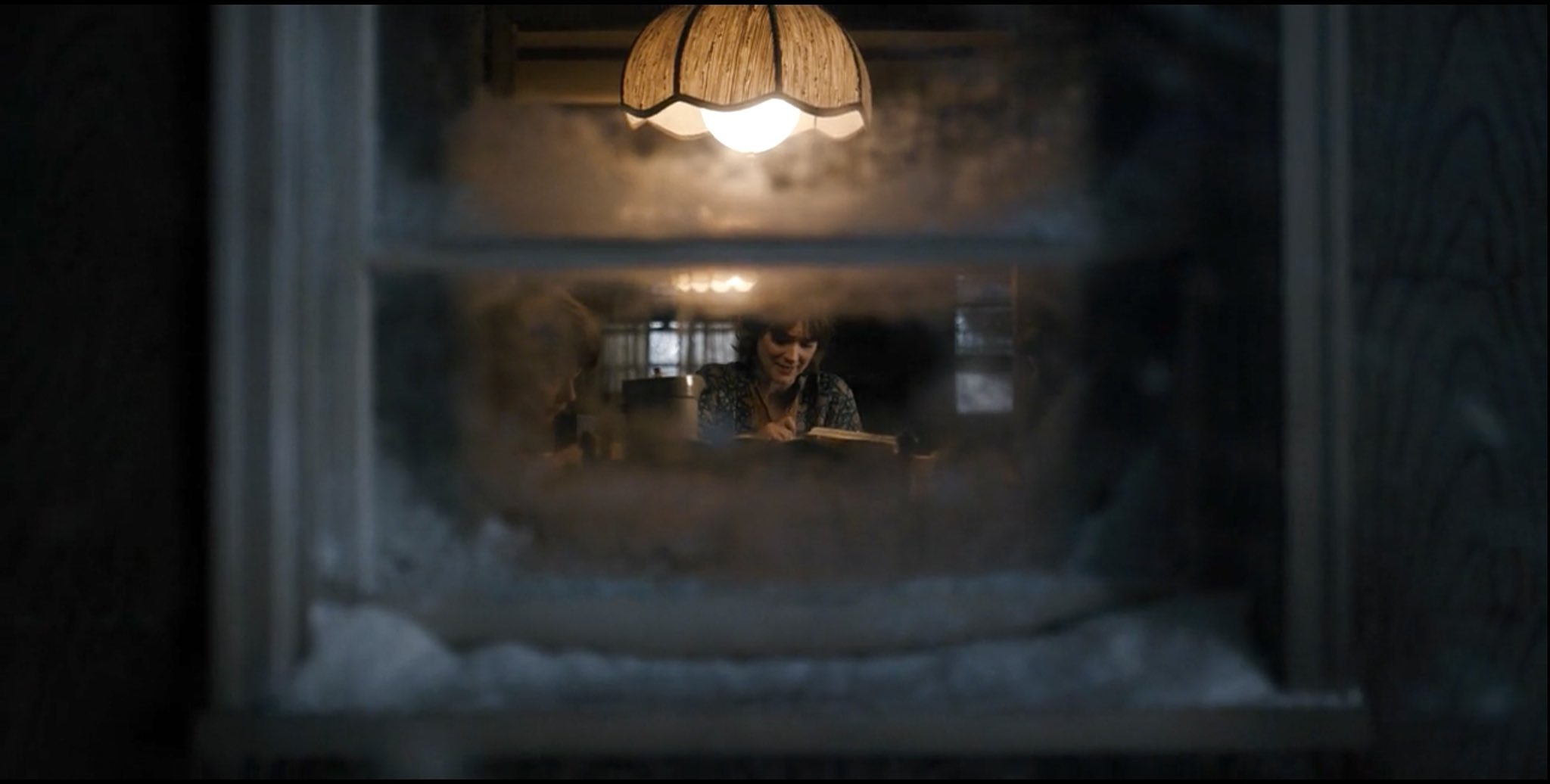 This is it! The fourth season of this awesome show has outdone itself with the spectacular storyline it brought this time. With all the things you’ve seen in the previous season, it looks like things are going to get even more intense!

With what’s coming, who knows what could happen? There will be a lot more than we anticipated and tossed our money at. Who will we have to say goodbye to for good? We’ll have to wait and see.