We all have been hooked on the crazy Stranger Things anthem, “Running Up That Hill” by Kate Bush. the song lives rent free in our hearts.

But what’s taking more space in our hearts is the fact that the banger from the ’80s played an important role in the first half of Netflix’s Stranger Things 4, volume 1 but we never ever got to see our favourite Eddie Munson pick up his guitar and play his heart out to save the members of Hell Fire. Maybe, that’s what’s waiting for us in volume 2 as the streamer has revealed a sneak peek into the upcoming half of Stranger Things Season 4 volume 2.

The first teaser for Stranger Things, Season 2 has made all fans wait with bated breath and in the sneak peek, they were shown that the outgoing Hellfire Club secretary was finally getting his due. Check out this article to know more.

The wait is nearly over for Stranger Things Season 4 and Netflix have taken the time to give fans a sneak peek into what’s happening in Volume 2 with a new trailer.

As the show is reaching its closer, a lot of emotions are building up as our favourite Hawkins gang gears up to end the curse from their beloved town.

The last we saw on the show, a massive turn was made with Vecna’s origin story that made it to one of the best narratives by Duffle Brothers to date.

As we saw in the last episode, One revealed how he became Vecna and Eleven was responsible for it. The show’s creators, Matt and Ross Duffer, have always been tight-lipped about their plans for the storyline but with this teaser trailer coming in, a lot of things are making sense by the looks of it.

We have witnessed the massive mental war between Eleven and Vecna along with some crazy high-level state secrets unraveling in Russia. Given all the happenings, it’s no surprise that Season 4 is Stranger Things’ best one yet.

Stranger Things Season 4 Volume 2: What does the trailer say? The epic trailer for the epic conclusion starts right from where it left us. A war is being raged between Vecna and the Hawkins gang. The Hell Fire club along with their babysitter Steve Harrington are preparing for a war against Vecna.

On the other hand, Eleven is preparing to come to Hawkins to save her friends from the devil who was created by her. We also see Dr Brenner warning Eleven about the consequences of this battle and how she can end herself in this rage.

For all those worrying about Nancy falling in the upside down, we can catch a little glimpse of her fighting the devil monster in her own special way. 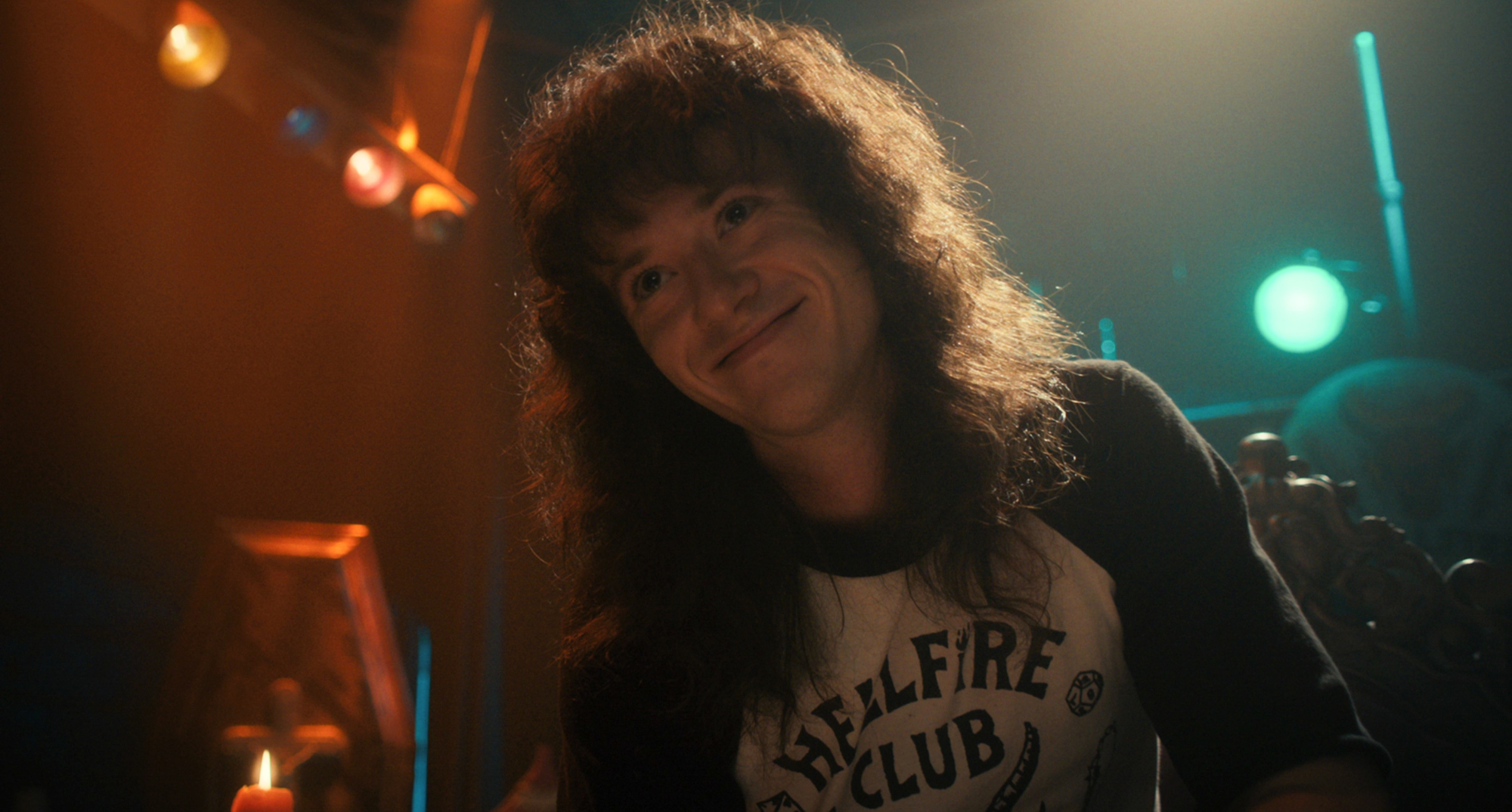 We also see an emotional breakdown of the Byers brothers that might unveil another topic for the show.

To conclude, our Hawkins heroes are gearing up to take down the deadliest villain of all time. The final episodes for season 4 are going to drop on Netflix on 1st July 2022.