Finished watching Stranger Things 4 and just need a little something to fill that void until July? We certainly do, and the ending was insane.

Stranger Things season 4 part 1 is streaming and it doesn’t at all disappoint. Following up on the crazy mall battle finale in season 3, we discover how Max is dealing with her grief, the state of friendships, relationships, and a new mystery that has come to haunt Hawkins.

Only this time, the mystery is more sinister than ever. If you have finished Volume 1 and need that ending explained to you, you have come to the right place.

As always, major spoilers ahead. Be sure to catch up with the show and come back when you finish it.

Now let’s speak about the very last scene of volume one, where Vecna was revealed to be one of Dr. Brenner’s very first children with psychokinetic abilities.

With an unexpected twist, the season’s build-up to this point ended in all of the main cast characters attempting to save each other, as well as Hawkins’ connection to Vecna and his origins.

Believe it or not, Peter Ballard began his life as a regular human named Henry Creel, as revealed at the end of Volume 1. Although we were led to assume that Victor Creel’s family being taken out was just an unfortunate victim of Vecna’s wrath. 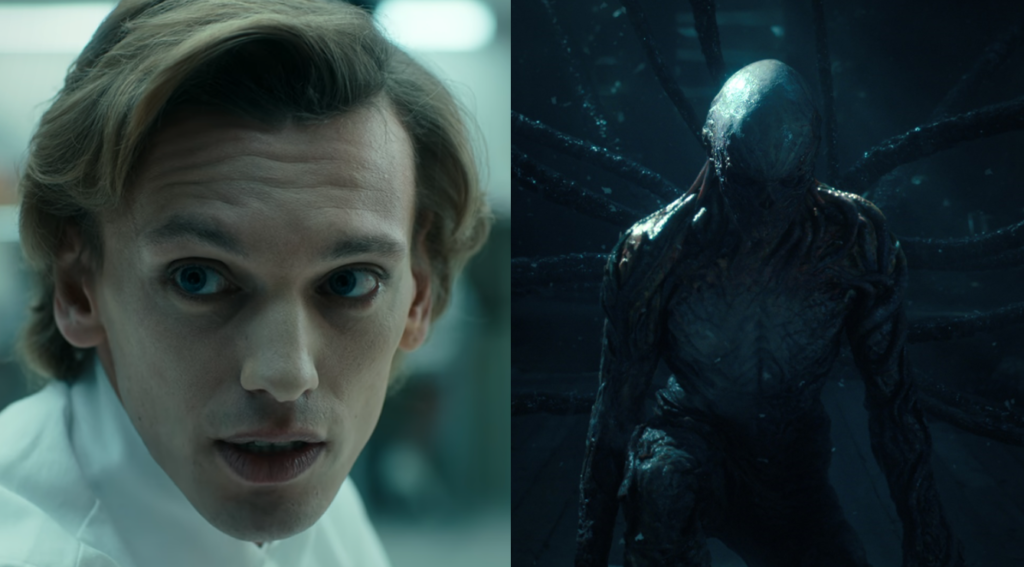 It turns out that it wasn’t completely random and that the Creel family’s certain demise was growing upright in their home.

Henry discovered as a child that he was more attracted to black widows than to people. And he came to the conclusion that the way humans organized the world was ultimately a violation of the natural order of things, which he desired to undo.

A traditional villain who is dissatisfied with the world and wishes to recreate it into their perfect version. Following this realization, Henry proceeded to hone his psychic abilities by injuring animals and harming his family. 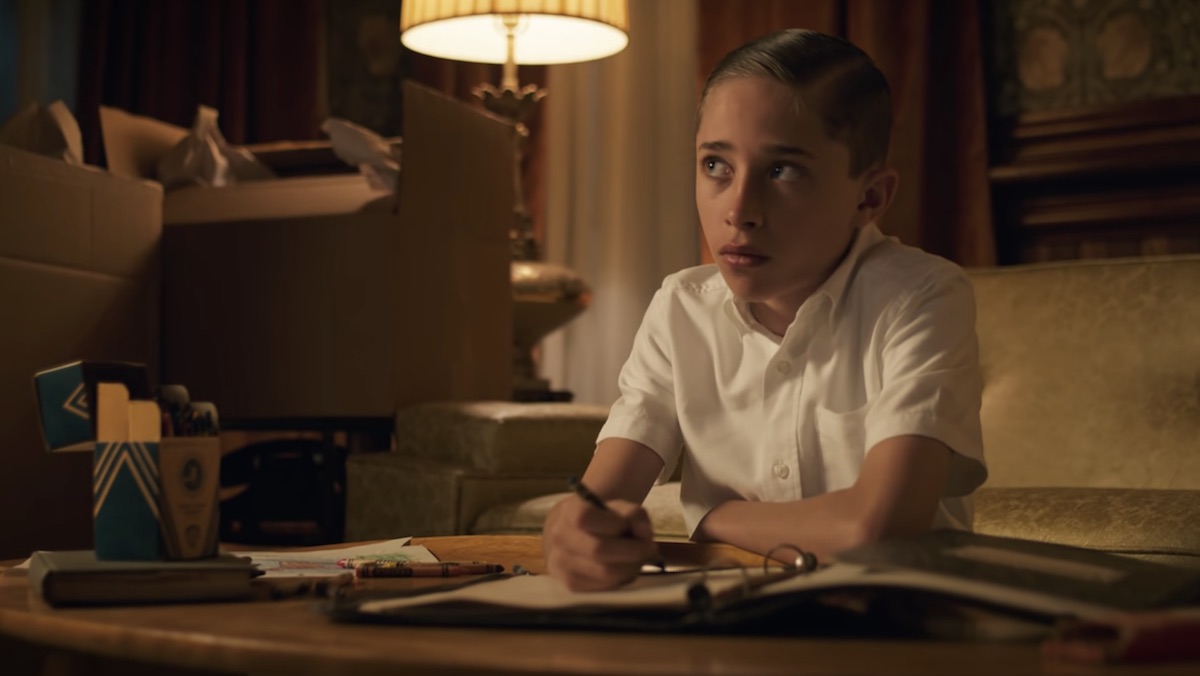 And, speaking about Eleven, it found out that he manipulated eleven in order to get out of the lab. But, luckily, Eleven saw him killing people and learned about his story, which led to both of them having a battle with their powers in the end.

And Eleven banishes him upside down. It was at this point that number 1 was really revealed to be Vecna. 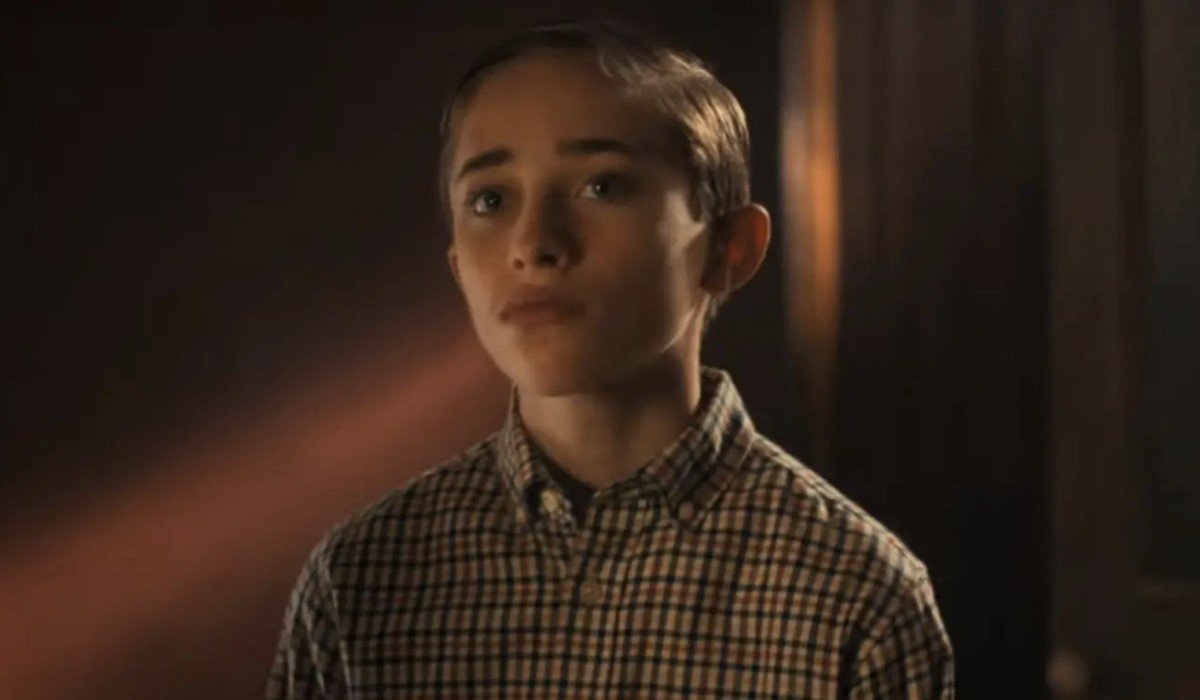 We were just revealed that Hopper is alive in the season 3 finale, but we didn’t know the full details. However, this season showed that Hopper was in fact a Russian prisoner who had been forced to work under torture.

But our Hopper was smart enough to bribe Enzo, a guard stationed nearby, to let Joyce know he was still alive. And he was successful, as Joyce revealed the package she received to Murray, our old karate buddy, and the two of them flew to Alaska to save Hopper. It also showed us the battle between the Demogorgon and Hopper at the end of Season 4, which they won with the help of Joyce and Murray. After everything is said and done, the two share an emotional yet adorable hug. 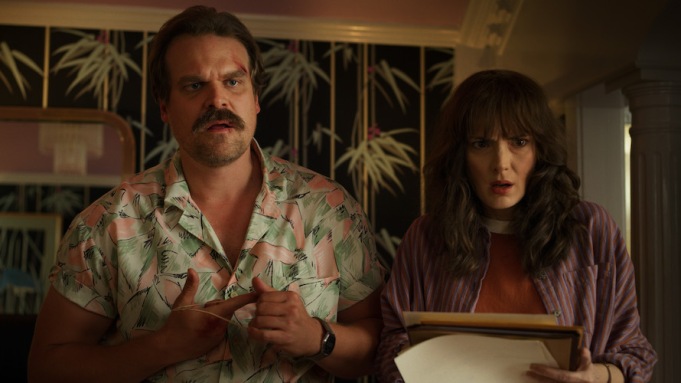 Nancy Is In Danger

Finally, we watched how Steve went underwater to see what was going on. But instead walked through the watergate (named by Dustin) and became stranded there. Nevertheless, anything can happen. And his pals didn’t abandon him, diving underwater and saving him from the bats.

After saving Steve and everything, the four were trapped in another world. Which, as we all know, has everything the actual world lacks except humans. So, Nancy and her friends decided to go to her house.

Since she claimed to have weaponry that would help them battle the bats and other critters. However, it turned out that no guns were there, and they realized that they had been in the past. 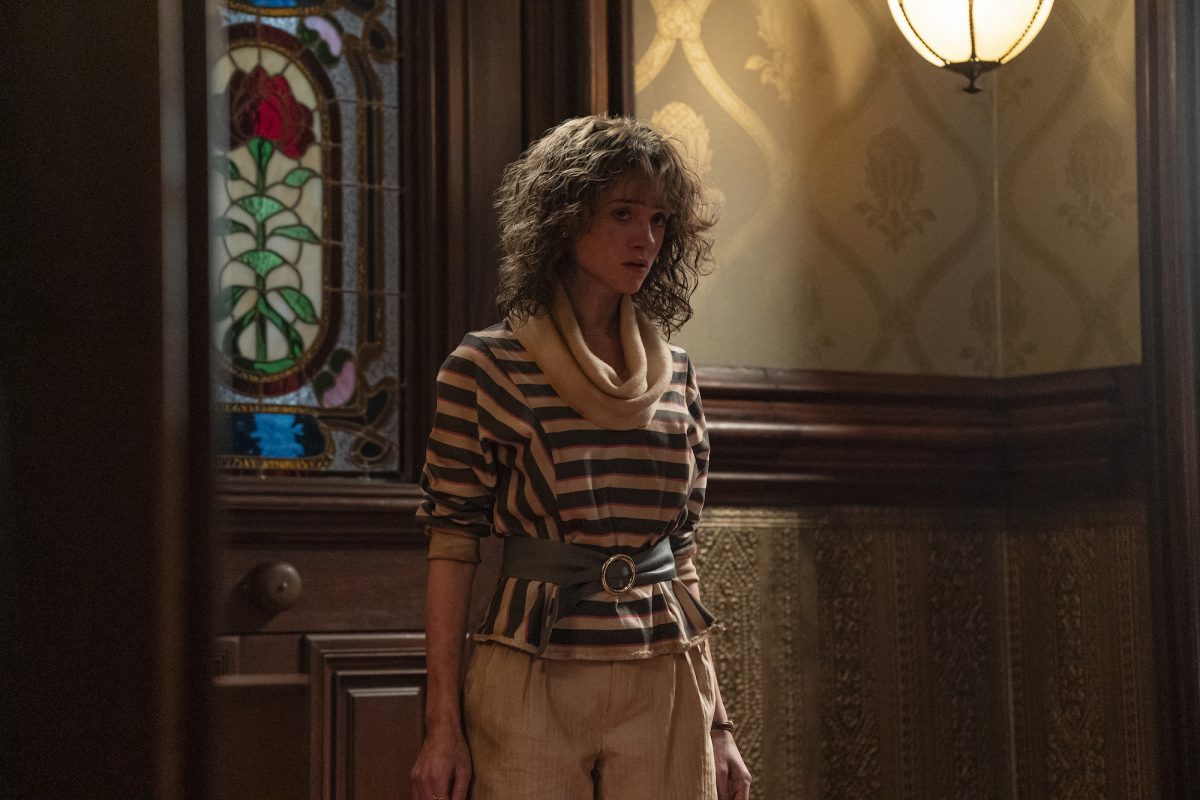 The gang noticed Nancy’s lantern Glistening in her room and realized they could hear Dustin. So they performed what Joyce did in the first season with Will. And now they talked to their other friends through lights.

And when Dustin decided to save them, they headed to Eddie’s house, where there was a hole in his ceiling. But it turned out to be a gate to escape the watergate, not a hole.

They made a rope, and Robin and Eddie escaped, but Nancy was left in a catatonic state because Vecna was controlling her mind. Steve and the others tried to wake her up, but she was unresponsive.

Nancy witnessed the entire story of Henry Creel, and it was revealed at that point that number 1 was actually Victor Creel’s son. What do you think will Nancy be able to get back with her friends again? Or it’s time to say goodbye to our favorite character? 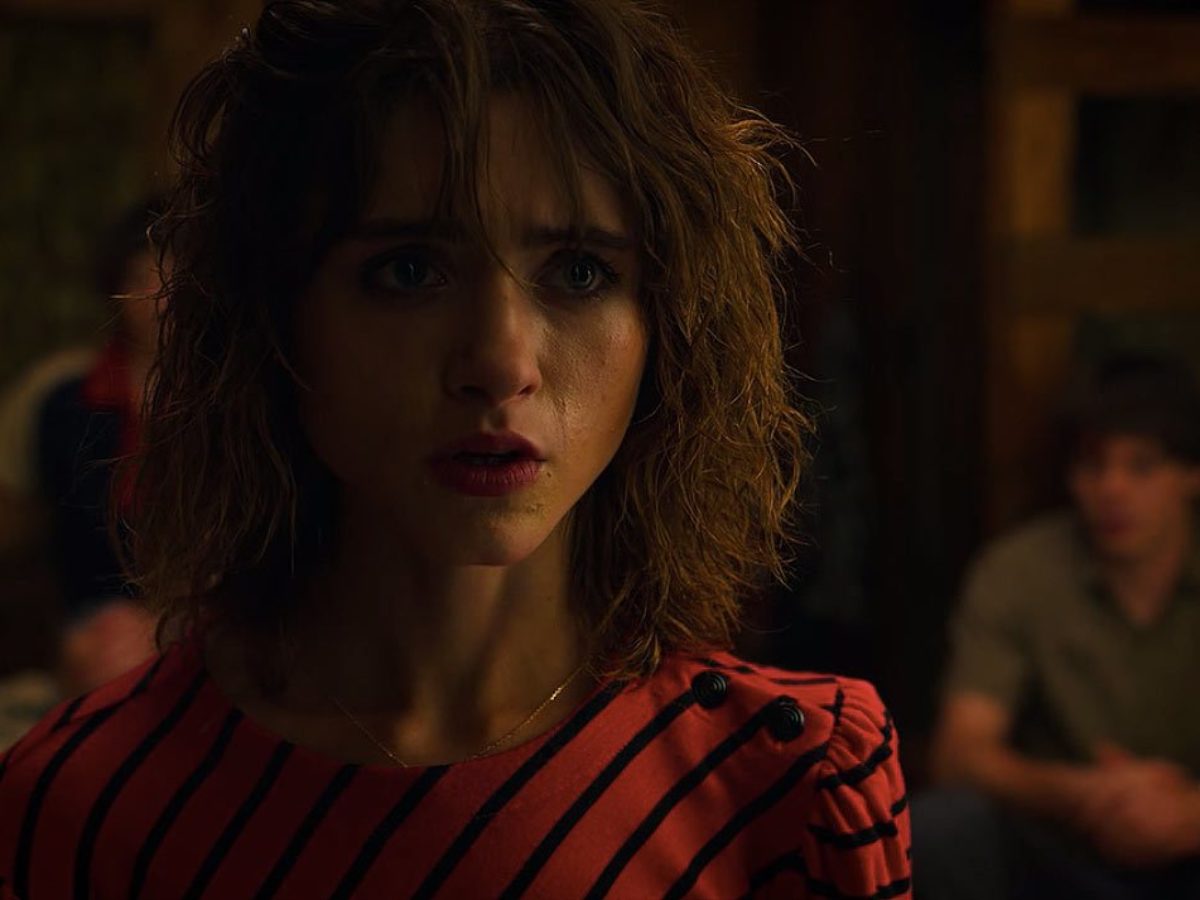 Season 4 was chock-full of revelations that had been lingering in our minds for a long time. Anyways, have you finished watching the fourth season?

Was it worth your time to watch or was it a letdown? Don’t forget to let us know in the comments section below.