Stranger Things Season 4 Trailer: A New Dangerous Enemy is in the Way

It’s time. See you on the other side.

Stranger Things Season 4 will be a lot of things. From frightful to energetic. Everything is rolled into one. We’ve seen a lot of stuff in the first three seasons of the show. As well as a lot of adventure that the group had to go through. 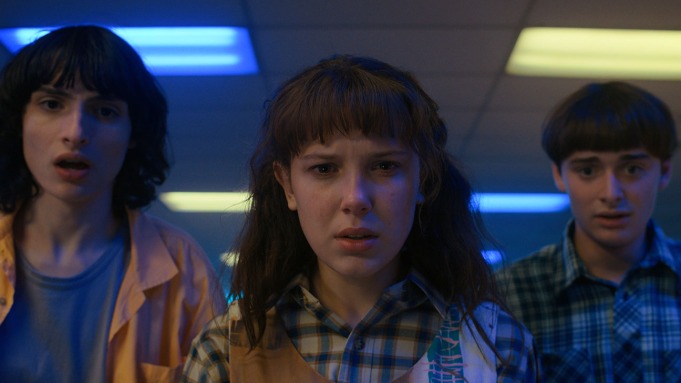 Season 4 will be much crazier. This season will undoubtedly be well worth the wait. The official trailer has arrived, and it appears like Season 4 will take things to Eleven. If you haven’t seen the trailer yet, let’s break it down and discuss it in depth.

The Duffer brothers have lifted the bar in the genre, and Stranger Things is no exception.

Red Code! You’re going to get goosebumps after you watch the trailer. We definitely need to process it because we didn’t expect the trailer to be this amazing. The trailer begins with, “You’ve broken everything.”

The voice says your suffering is almost to an end. The trailer showed us a glimpse of the new enemy who would make things more difficult for everyone. You’ll agree with us that ‘Dear Billy’ crushed our hearts. 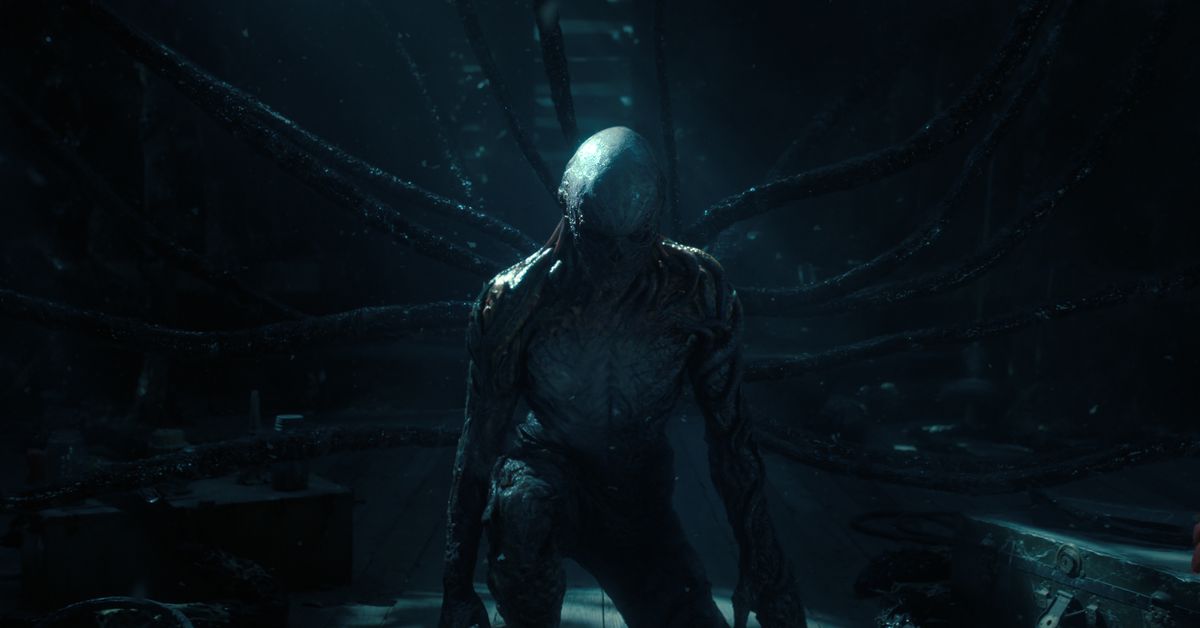 Everything has been an utter disaster since Billy left. We were expecting chaos and adventure, but we were not expecting this season to be so emotional. Where’s Billy?

Along with that Joyce (Winona Ryder) receives an unusual delivery from Russia. Looks like there’s a mystery to that too.

A War Is Coming In Stranger Things Season 4

Max is still dealing with her sorrow over Billy’s death, while Will and Eleven are finding it difficult to blend in all the way across the country.

We even got to see everyone’s favorite enigma, Jim Hopper. And we’ll probably find out what happened. The trailer promises a considerably darker return, unleashing a slew of familiar and new enemies.

We saw Eleven say, “I don’t have my powers.” And without Eleven we can’t win this war. And we’re certain about it. Every ending has a beginning and this season is filled with confrontations and battles. Hawkins is doomed, and they are not far off. 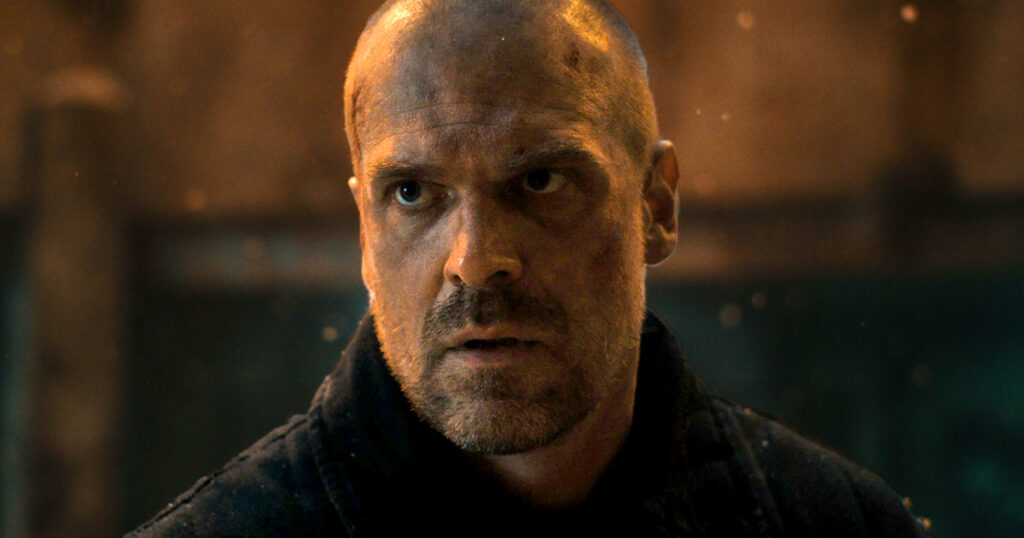 We saw Max fly, and it is one of the most Mysterio-related things we want to know about. She’s at Billy’s grave, and flying? What an enigma. Probably she’s possessed of they’re trying to contact Billy.

We really don’t know what will happen, but we do know a lot of things will happen.

We saw a peek of the enemy at the end of the trailer saying, “You have lost.” But did they really lose? The entire glimpse is jam-packed with mystery, and we’ll need some time to process it all.

If you haven’t watched the trailer check it out below.

Filled with a lot of emotions, right?

Six months have passed since the Battle of Starcourt, which terrorized and destroyed Hawkins. Our circle of pals is grappling with the consequences for the first time – and navigating the complications of high school hasn’t made things any easier.

A new and horrific supernatural menace emerges at this most vulnerable period, providing a gruesome puzzle that, if answered, could ultimately put a stop to the atrocities of the Upside Down. 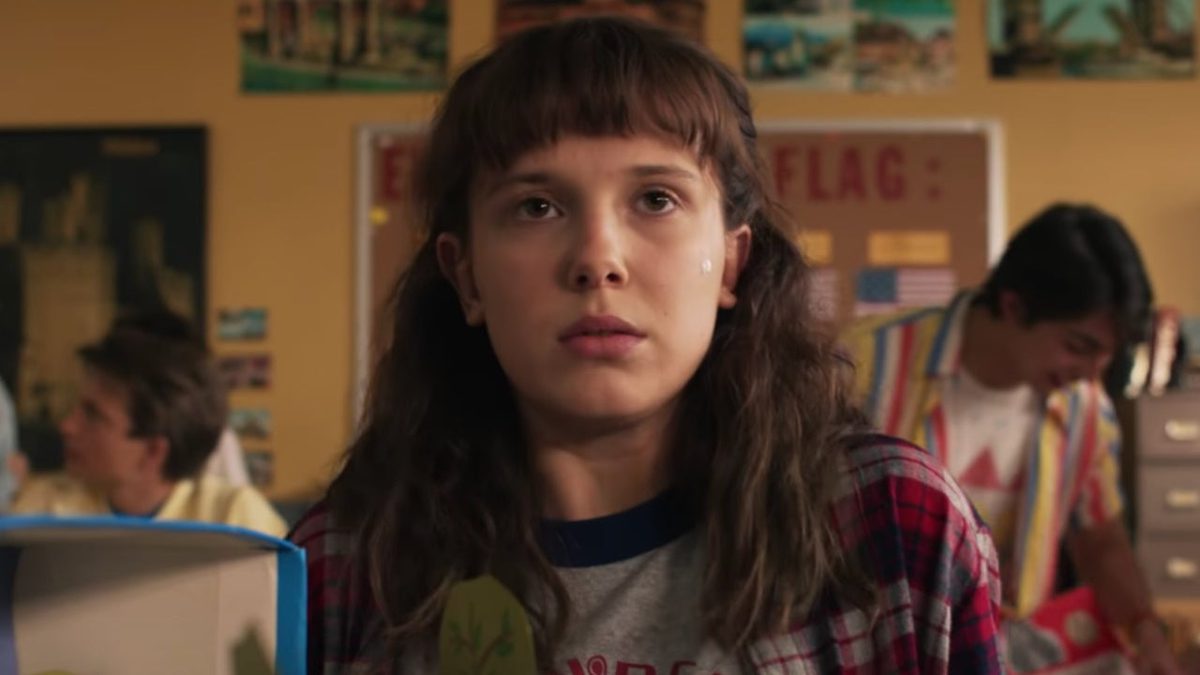 Are you looking forward to the new season? You most emphatically are. And after seeing the trailer, we’re all a little astounded. What were your thoughts? You’re welcome to share your opinions in the comment section below.