Let me ask you, are you ready for what awaits?

We still are on the way to grasping what we experienced in Stranger Things Season 4 Part 1, and we are in for a treat already there. Since Part 1 gave us a “little” glimpse of the Upside Down, our hopes are soaring high for Season 2.

Not only was it all about Venca’s magic, but the emergence of Number One was quite a story built up. Stranger Things has never, I repeat, never fails to disappoint its fans. 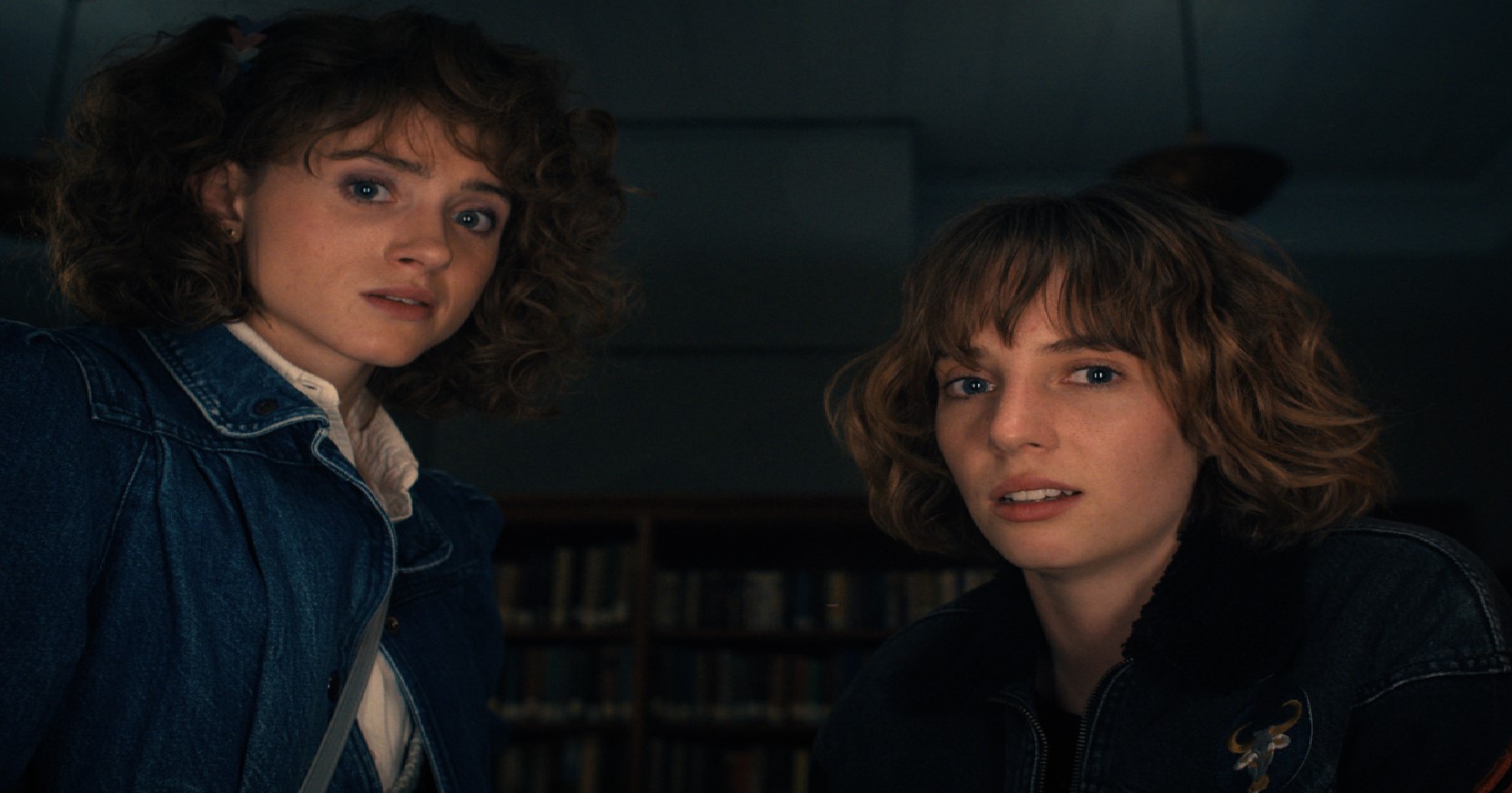 Vecna’s whereabouts are still lying under the shade, however, we can have massive expectations from Part 2, to say the least!

I won’t keep you any longer from jumping on to watch the trailer! Let’s have at it.

Check out the exclusive look at the Part 2 trailer.

The sneak peek was also dropped on IG.

Vecna’s intention towards Eleven and the nerds continue to be speculated. However, the return of the Mindflayer also skips a beat. in our hearts.

There’s going to be quite a lot of it.

After the reveal of the trailer, Netflix used its channels to throw us an insight into the trap we are about to fall into.

Oh, and Netflix being Netflix made sure to attach the trailer to the last episode of Season 4 Part 1. There has been a similar incident in the past too with other series, therefore such mischiefs are expected from the streaming giant.

We are ready for it!

It was been three years but feels like forever since we had El and the gang on our screen. But thankfully, we won’t have to wait long for Part 2. The season is dropping on Netflix on July 1st, 2022.

The last episode of the season will be two and a half-hour long beating all the existing episodes.

Season 4 was in production for the longest. The several delays were due to COVID-19 restrictions. That explains why the characters have grown so much. WOW! 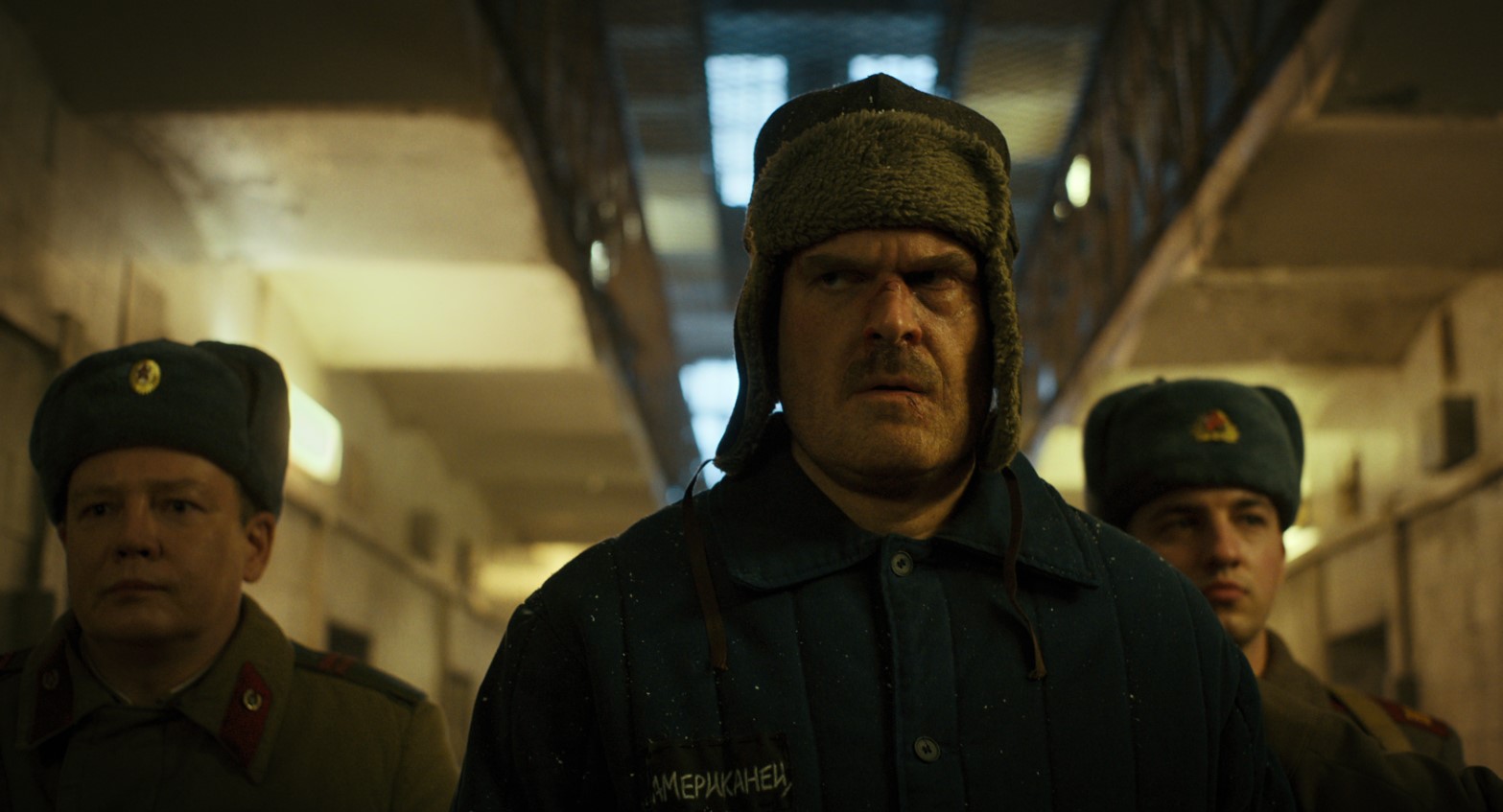 Only, we wished Hopper meet Joyce a little earlier than the final episode. But no worries, now that P2 knocks on our door in 20 days; we can expect flaming surprises.

The climax episode did reveal Vecna’s association with Upside Down, and how it ties up with Eleven. The trailer is indeed pulse-pounding, and also the closure to the final season.

Will there be Season 5?

Season 5 of Stranger Things will be the last. 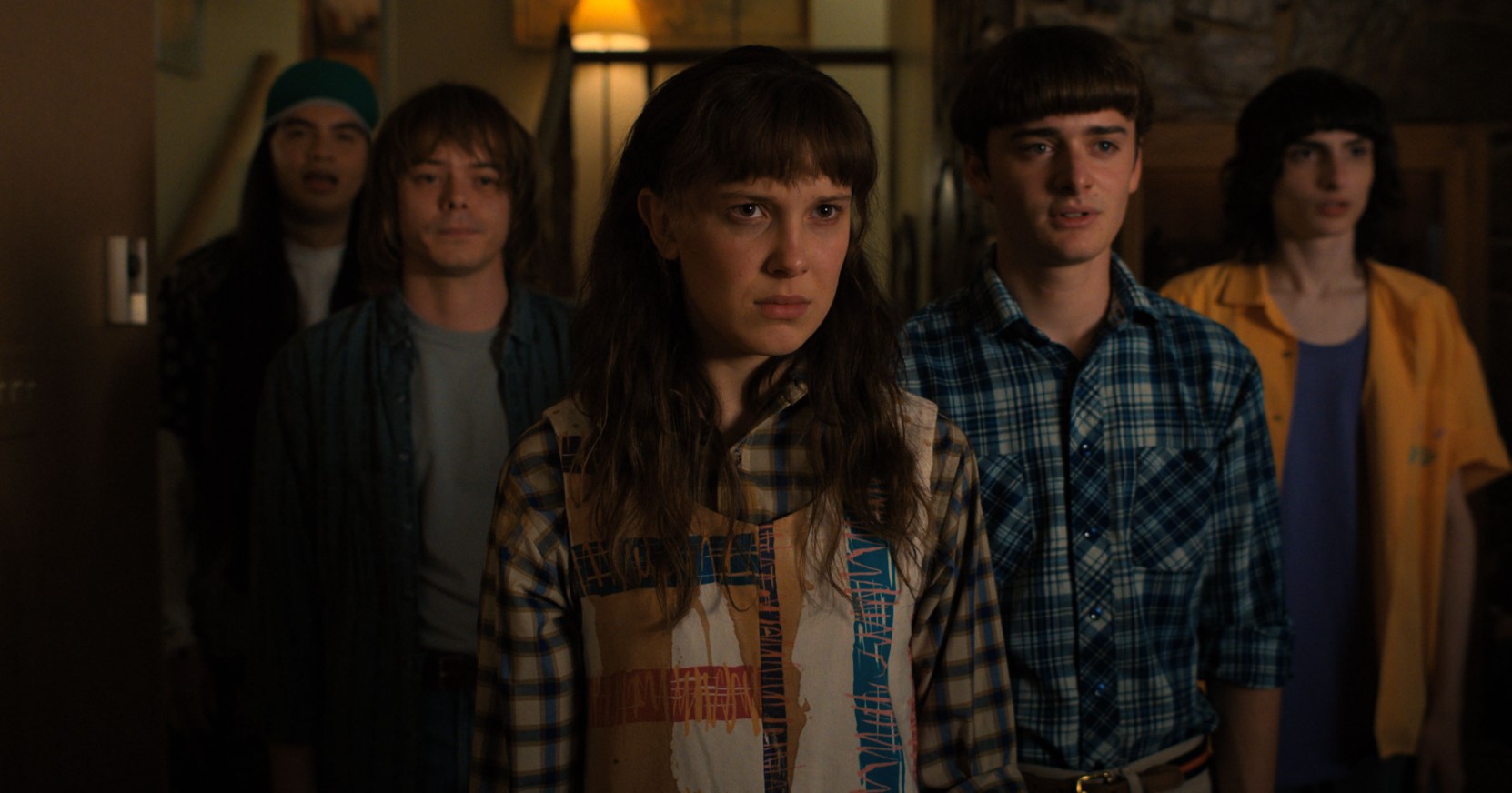 Duffer Brother mentioned,  “Seven years ago, we planned out the complete story arc for Stranger Things. At the time, we predicted the story would last four to five seasons,” they wrote.

“It proved too large to tell in four, but — as you’ll soon see for yourselves — we are now hurtling toward our finale.”