Stranger Things season 4 part one was clearly not enough for the spectators. And we eagerly await the next installment. In case you didn’t know, Season 4 is divided into two volumes.

The first volume, consisting of seven episodes, was released on May 27, 2022. On the bright side, we believe there will be a lot of things regarding the show’s conclusion. Before we get into the specifics of this upcoming Volume, let’s go over the season’s premise.

A lot has happened since the beginning of Season 4, from bullying to Will’s secret painting. Six months have passed since the Battle of Starcourt, which terrorized and destroyed Hawkins. 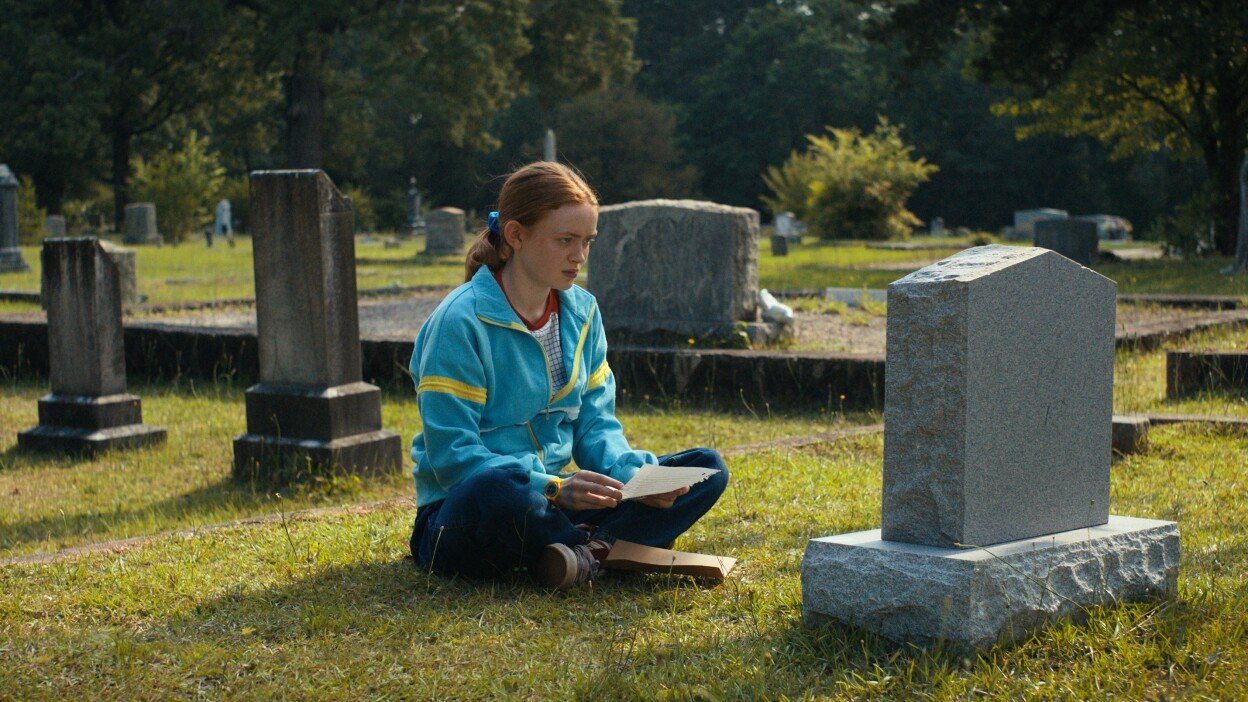 Our circle of mates is having trouble with the aftermath for the first time – and navigating the intricacies of high school hasn’t made things any easier.

A new and utterly terrifying supernatural threat emerges at this most vulnerable point, presenting a horrific mystery that, if solved, could finally put an end to the horrific events of the Upside Down. We have updates on the upcoming volume. Let’s dig deeper.

You will need to wait a little longer. We understand the desire to watch another season; however, this is actually another segment and the season’s conclusion. And the intrigue is at its peak.

If you want to catch up, the streaming platform Netflix is the best option. Because the show is exclusively available there, however, you must have a subscription to do so.

Let us discuss it. The first volume contains seven episodes. The second upcoming volume will contain a total of two episodes. You might be thinking ‘two’. However, this is not the case.

The two episodes are nearly 4 hours long. It’s like a movie, isn’t it? You’ll be pleased to know that one of the episodes will last about two and a half hours. And that is definitely a lot. Here’s how long each episode is.

And the season finale episode 9 will run for a total of 2 hours and 30 minutes. Isn’t it nearly four hours?

After we’ve gone over everything, you’ll definitely need the names of these two blockbuster episodes.

Duffer Brothers said something during the renewal announcement.

“Seven years ago, we planned out the complete story arc for ‘Stranger Things. At the time, we predicted the story would last four to five seasons. It proved too large to tell in four, but – as you’ll see for yourselves – we are now hurtling toward our finale. Season 4 will be the penultimate season; Season 5 will be the last.”

Adding, “There are still many more exciting stories to tell within the world of ‘Stranger Things’; new mysteries, new adventures, new unexpected heroes.”

There’s still a lot to see in the next chapter. In that case, you are welcome to stay tuned for further updates. And don’t forget to know what you think about the conclusion of the first volume.