We’re here to talk about one of the most eagerly anticipated seasons in recent times. Its been a long time since we watched our favourite series. The Duffer Brothers and Netflix revealed in a joint statement in February 2020 that production on the fourth season has officially commenced.

However, due to the beginning of the COVID-19 pandemic, all Netflix projects, including Stranger Things, were discontinued on March 16, 2020, after two weeks of shooting. Filming was finally restarted after multiple delays.

The show’s creators, the Duffer Brothers, along with Shawn Levy, Dan Cohen, and Iain Paterson, have continued to produce the fourth season. Yes, Stranger Things Season 4 is still in production and you might be wondering how do we have updates. Well, let’s disclose that.

Stranger Things 4 is set to premiere in 2022 exclusively on Netflix’s streaming platform all around the world. This was disclosed in Netflix Tudum, which premiered in September. We will have to wait until 2022 for the next season of this fantastic series.

Throughout this two-year wait, many teasers have been released. However, Netflix has just released another ‘Creel House‘ that has gone viral. Season four will have Nine Episodes, according to the Duffer Brothers on Twitter.

The official social media accounts of the show’s writing room announced the title of the fourth season’s first episode “Chapter One: The Hellfire Club“. And that it was written by the Duffer Brothers on November 6, 2019, in honor of Stranger Things Day.

The trailer’s spooky name already gives us a lot of clues about what we’ll see. This teaser was recently released by Netflix.

A family can be seen having a meal until the lighting unexpectedly flicker and the kids emerge dead on the ground in a recollection. The Stranger Things group, of course, is on the lookout for new evidence.

In May, a teaser aired to reveal a peek of Eleven’s background. Titled as ‘Eleven, Are You Listening?’

The Duffer brothers released a statement regarding the official season synopsis. “We’re excited to officially announce that production for Stranger Things 4 is now underway—and even more excited to announce the return of Hopper! Although it’s not all good news for our ‘American’; [Hopper] is imprisoned far from home in the snowy wasteland of Kamchatka, Russia, where he will face dangers both human… and other. Meanwhile, back in the States, a new horror is beginning to surface, something long buried, something that connects everything… “ 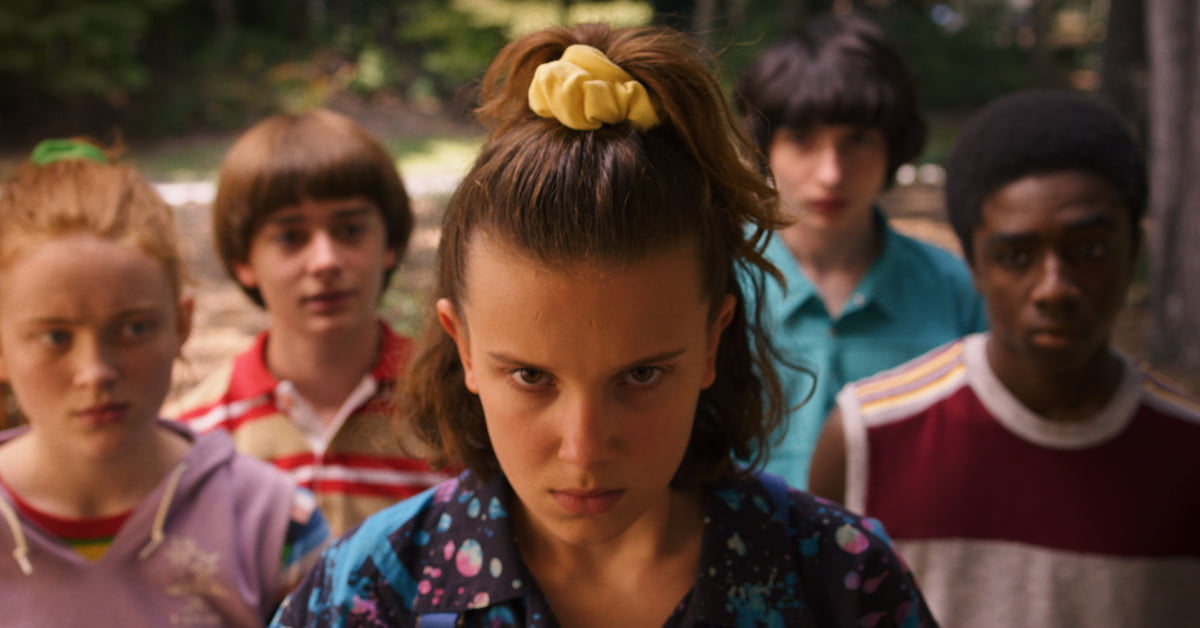