Right now, we’re getting a Game of Thrones vibe.

Why did we mention that in a Stranger Things piece? Because something/someone is coming up. If you’ve seen the first look photographs for Stranger Things Season 4, you’re going to love everything about it.

The season appears to be intense, from their hairstyle to their fear. Since the first look photographs were released, all we’ve been doing is staring at them. 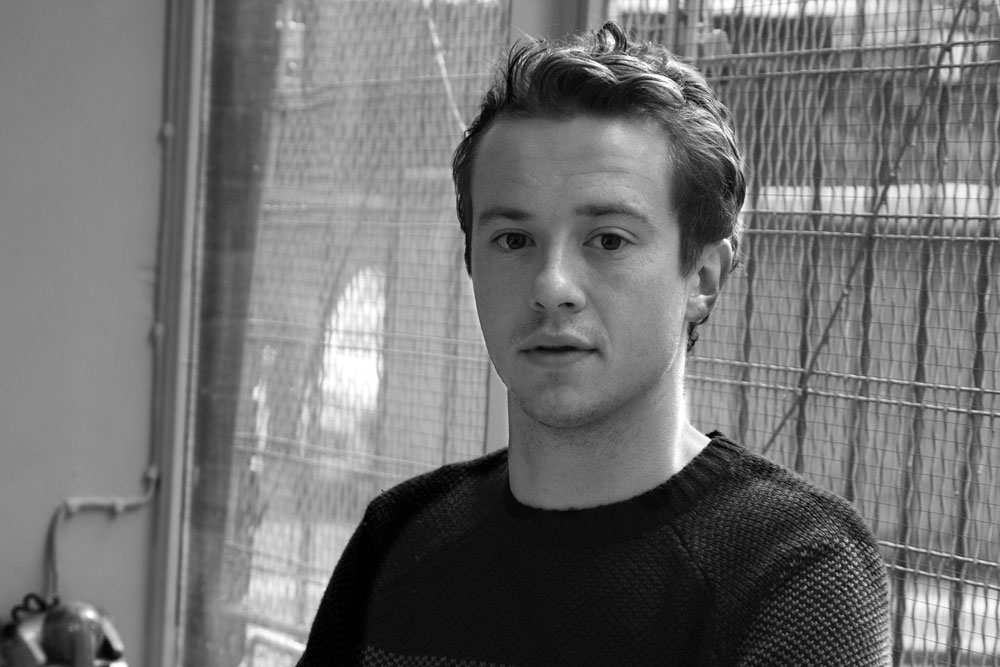 And trying to figure out what’s going on because season 3 did us an injustice by leaving us on a cliffhanger. Anyways, did you see Joseph Quinn? The Game of Thrones actor.

In the upcoming season, he will play Eddie Munson. Let’s get into the specifics.

Do you want to commence with Joseph Quinn or Eddie Munson? Let’s start with the individual and then move on to his remarkable character. 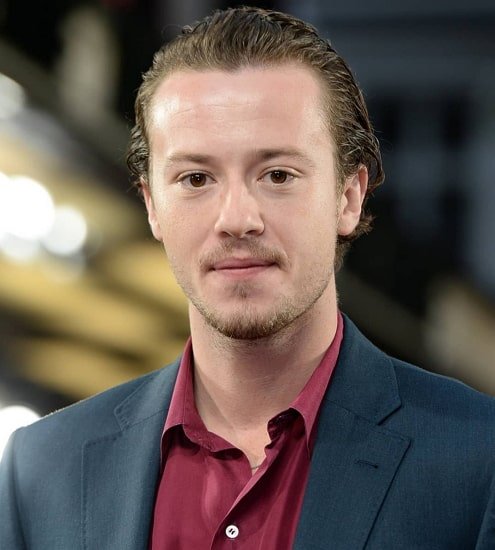 However, the actor is best known for playing Koner, a Stark soldier, in Season 7 of the HBO series Game of Thrones. Well, the actor has featured in a variety of shows, and he will soon appear in Stranger Things.

Are you ready to meet his character? Umm, you certainly are.

Eddie Munson, played by Joseph Quinn, is a central character in Stranger Things’ fourth season. He is the head of Hawkins High School’s official D&D club, the Hellfire Club.

Eddie’s personality, along with several other new cast members, was originally introduced on November 20, 2020, via the show’s official social media accounts.

Okay, the photographs clearly revealed that they would have witnessed something horrific. Joseph can be seen with the major characters Steve Harrington (Joe Keery), Nancy Wheeler (Natalia Dyer), and Robin Buckley (Maya Hawke).

The actor’s hairdo from the 80s is a little unruly, and he’s wearing a Hellfire club t-shirt. We really want to see what they are looking at and we hope it’s something that won’t make us cry.

What Will Happen In Stranger Things Season 4?

In season 4 of Stranger Things Hopper is imprisoned far from home in Russia’s snow-covered wasteland of Kamchatka, where he will face both human… and other threats.

Meanwhile, in the United States, a new horror is emerging, something long-buried, something that ties everything.

A new and horrific supernatural menace emerges at this most vulnerable period, providing a gruesome puzzle that, if answered, could ultimately put a stop to the nightmares of the Upside Down. 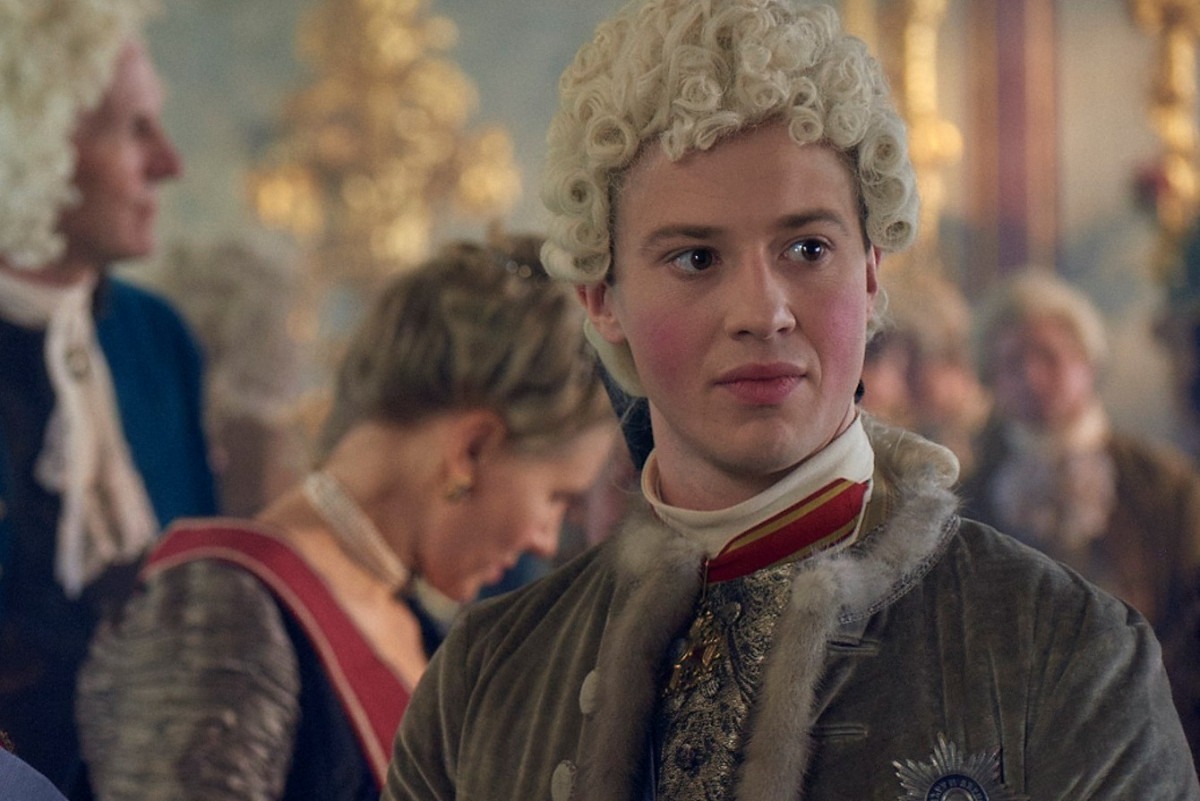 So, it appears like the following season will be full of adventure for us. What do you believe will happen. Let us know in the comment section below.