The hype of Stranger Things Season 4 has been strengthening over months and finally, a glance is here.

Netflix recently released the first look photographs for the upcoming season, and the images give us a horror movie vibe.

Every day takes us closer to something we’ve been anticipating for a long time. The anticipation for Season 4 is at an all-time high following the conclusion of Season 3. 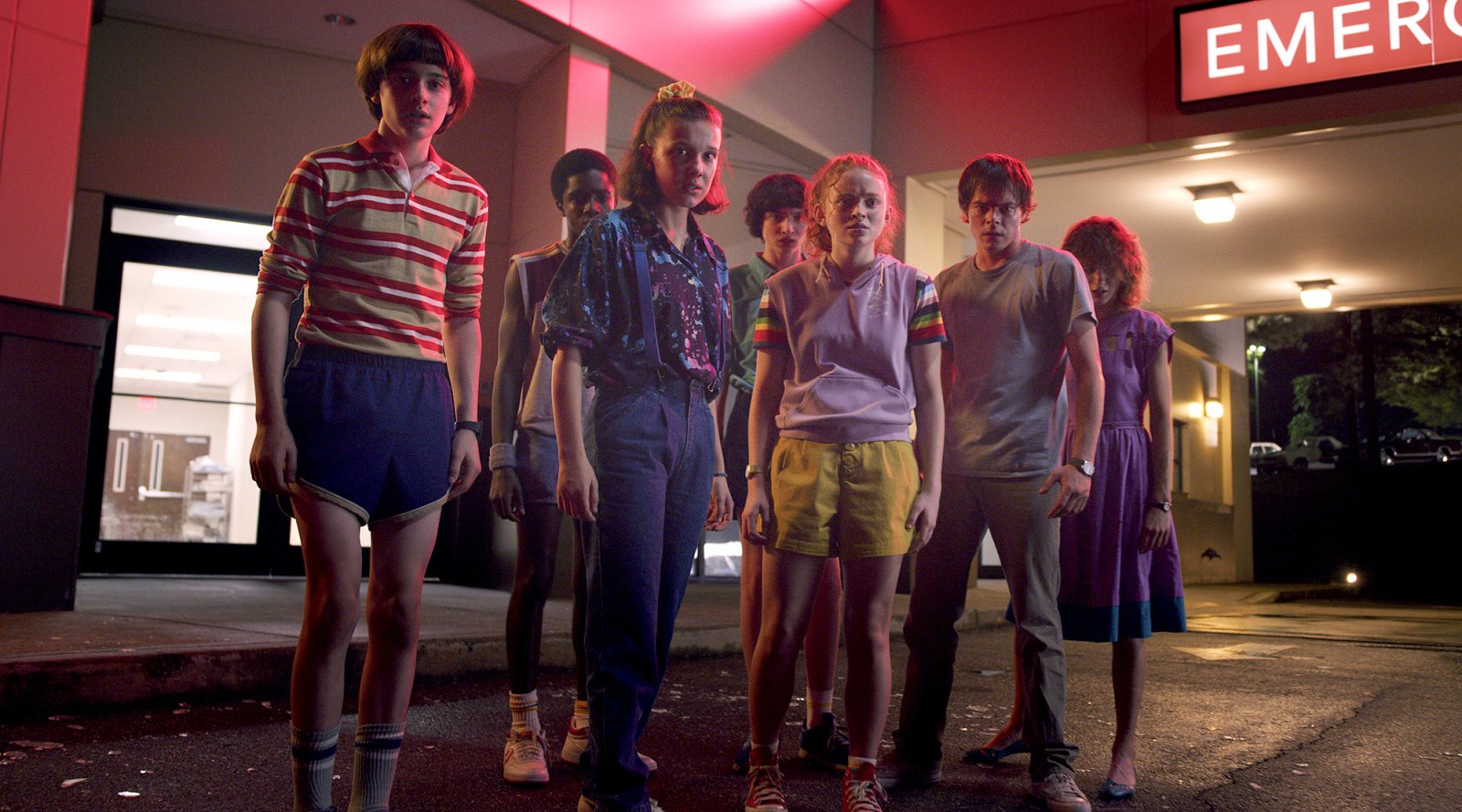 The plot revolves around a group of young buddies who experience supernatural entities and covert government operations in 1980s Indiana.

The children discover a sequence of remarkable mysteries as they look for answers. Looks like the squad’s adventure isn’t yet over.

Before we go into the first look photographs of this immaculate drama, there’s something you should know.

If you haven’t been keeping up with the latest developments about the forthcoming season, we’re here to offer you a sneak peek at what’s going on.

The upcoming season scoops up six months after Season 3’s happenings. The events in this upcoming season are getting darker and more adventurous. Let’s get into the first look images, and then we’ve something else in store for you too.

As we already know, the forthcoming season will be full of excitement, and the first look photographs only add to our anticipation. Let’s have a look at them all.

Eleven and her close companions are prepared to take on darkness. And this image appears to be intense. There will undoubtedly be a lot going on in the forthcoming season.

Mike (Finn Wolfhard) will go to any length to safeguard his buddies, as he has in the past. And Mike appears to be plotting something this time.

Jim Hopper (David Harbour) has been identified as safe and secure. And it was the primary thing we wanted to see in the upcoming season since we’ve been waiting for it since the end of season three. We can’t wait much longer.

In the cold, Joyce (Winona Ryder) and Murray (Brett Gelman) appear chilled — and anxious. Maybe it’s something to do with the wrecked aircraft behind them.

Oh, my goodness! What? Is there someplace they shouldn’t have been? Or are they obliged to be somewhere?

Our favorite character is here. And he appears to be terrified of what he has uncovered. What exactly did he see?

Six months have passed since the Battle of Starcourt, which terrorized and destroyed Hawkins.

Our circle of pals is suffering from the consequences for the first time – and managing the difficulties of high school hasn’t made things any easier.

A new and horrific supernatural menace emerges at this most vulnerable period, providing a gruesome puzzle that, if answered, could ultimately put a stop to the nightmares of the Upside Down.

Season 4 will have a much darker, ‘horror movie’ atmosphere.

“When we pitched it to Netflix all those years ago, we pitched it as the kids are…The Goonies in E.T.,” Ross revealed on Present Company With Krista Smith.

“That’s their storyline. And the adults are in Jaws and Close Encounters and then the teens are in Nightmare on Elm Street or Halloween. But, this year, we don’t have the kids.

We can’t do The Goonies anymore. And so, suddenly, we’re leaning much harder into that horror movie territory that we love. It was fun to make that change.”

This Horror Season Is More Like ‘A Nightmare On Elm Street’

“They’re not kids anymore — they really are full-blown teenagers. That’s why this season we leaned more into horror. We figured they should be in their own [version] of ‘A Nightmare on Elm Street’ basically.’ 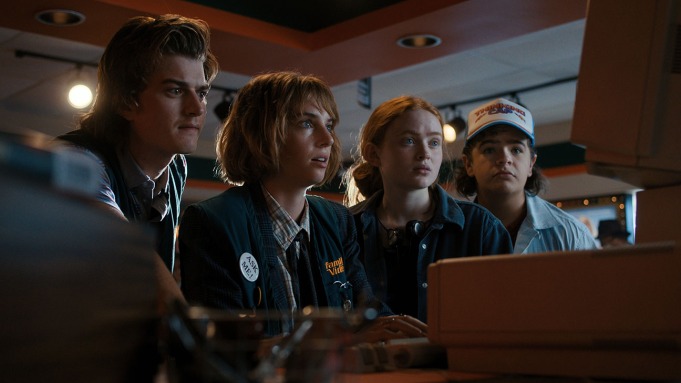 The Duffer brothers teased in a forthcoming edition of the next season of the podcast Present Company With Krista Smith that audiences will have a lot to look forward to when Stranger Things arrives in May.

“I think they’ll be happy when they see it. It’s very, very long, which is why it’s taking us a very long time,” Ross Duffer shared, noting that some of the fan theories he’s seen online are ‘startlingly’ accurate — though he wouldn’t say which ones.

“I’m constantly impressed with how sharp the fans are, and how quickly they’re able to put something together with very, very little information.” 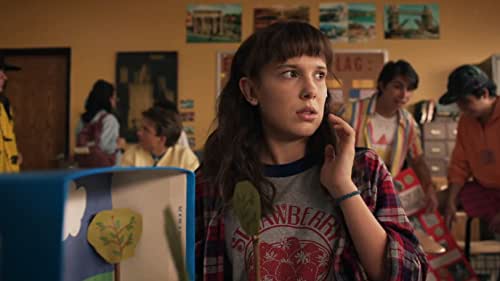 A lot appears to have already been uncovered, and a lot remains to be divulged. Stranger Things Season 4 will be loaded with horror, a darker vibe, and a lot of mystery. Looks like you’re looking forward to it too.