‘Stranger Things’ Hawkins Home is Up For Sale

One of the iconic locations from the hit Netflix show Stranger Things is now available for sale in the real estate market, making it a global phenomenon.

In the film, Joyce Byers (Winona Ryder) lived in the house with her two sons Will (Noah Schnapp) and Jonathan (Charlie Heaton). Now you can buy that home. Yes, you read that right! The house is currently for sale. 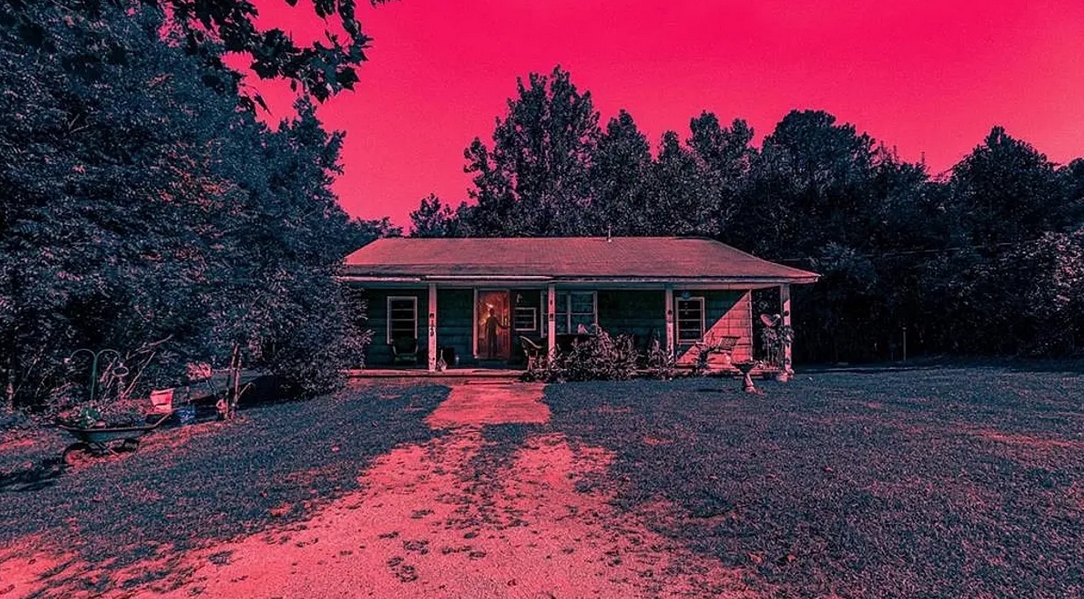 In Fayetteville, The Property Sits On Six Acres Of Land

To ensure that this price is not too high for a property connected to one of the biggest hit shows, let us bear in mind that the seller has listed the property as a fixer-upper, indicating it isn’t in the best condition. Nevertheless, for someone up for the challenge, it’s an excellent choice for renting as a short-term rental, Airbnb, or living in residence.

There Have Been Sales Of Similar Properties In The Past

There is no doubt that collectibles of this kind appeal to the mega-fans of Stranger Things, and this kind of real estate collectable is rapidly becoming a popular trend in the real estate world. 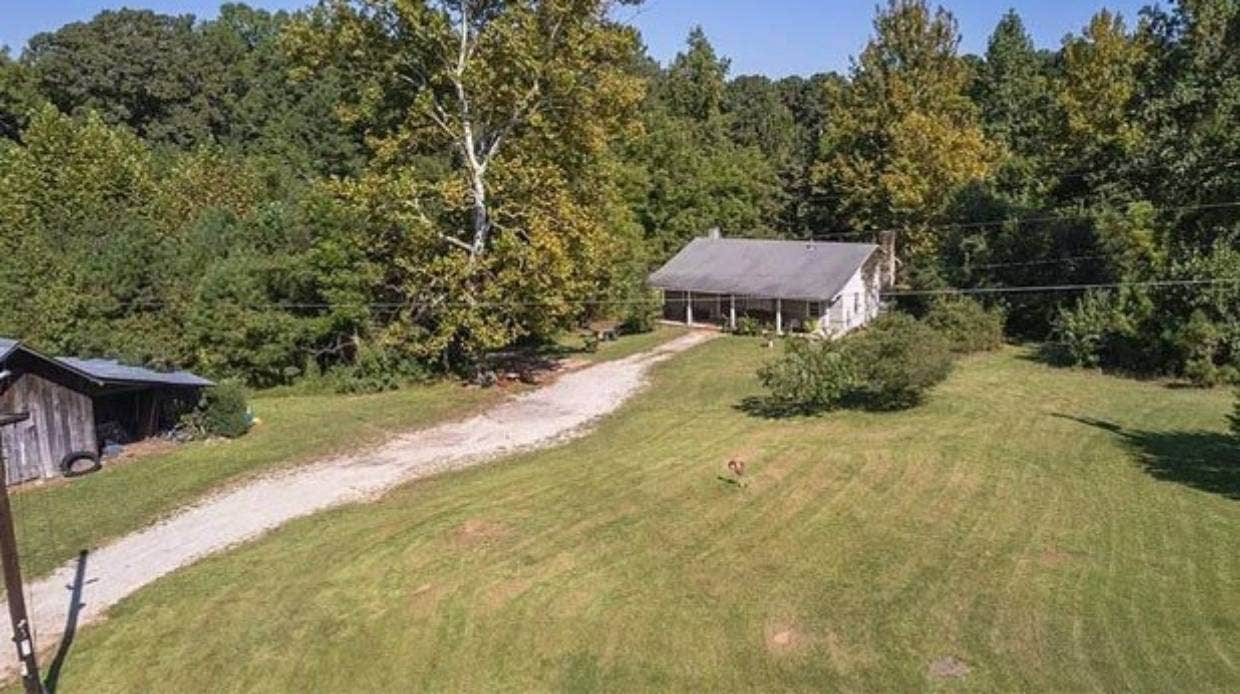 It is essential to remember that this doesn’t even include the number of famous tourist attractions that have turned into big attractions – from the Bronx stairwell from DC’s Joker movie to Tony Stark’s cabin from Avengers: Endgame.

As legendary Hollywood locations, they have always been commodities, but now that we live in a digital age, it has become even more visible as a trade.

Here Are The Property Specifications

This 122-year-old bungalow measures 1,846 square feet and is pretty spacious. Those who don’t wish to move to Georgia themselves can rent out the house as a themed Airbnb, as indicated in the listing. Be aware, however, that the place needs complete rehab and is being sold as-is with no seller disclosure. Even though this home needs a complete renovation, the potential return on investment could be huge with the right owner. It has been almost daily for fans to drive by and take pictures since the show began airing. To keep people from trespassing, the owners had to construct a driveway barricade and put up ‘Private Property’ signs so the house would get a lot of attention.

In addition, buyers are asked to schedule a showing and respect the property. Netflix would likely not need the house for more filming if you’ve watched season 4 of Stranger Things. There have been several attempts to sell the property since season 3 ended. A $333,000 asking price was listed in 2020, but it did not sell.

For those of you who are fans of Stranger Things, this is a great deal for you. The property can be yours if you love it and want to make it your own. Would you mind telling me how much you liked the show? Comment below and let us know what you think,