The infamous Creel House from the hit Netflix series “Stranger Things” has been on sale, making it possible for fans of the horror series to live out their deepest nightmares.

The home of the Creel family from Season 4 and Vecna’s lair in the Upside Down of the show is now up for grabs in Rome, Georgia. The house is listed for $1.5 million. 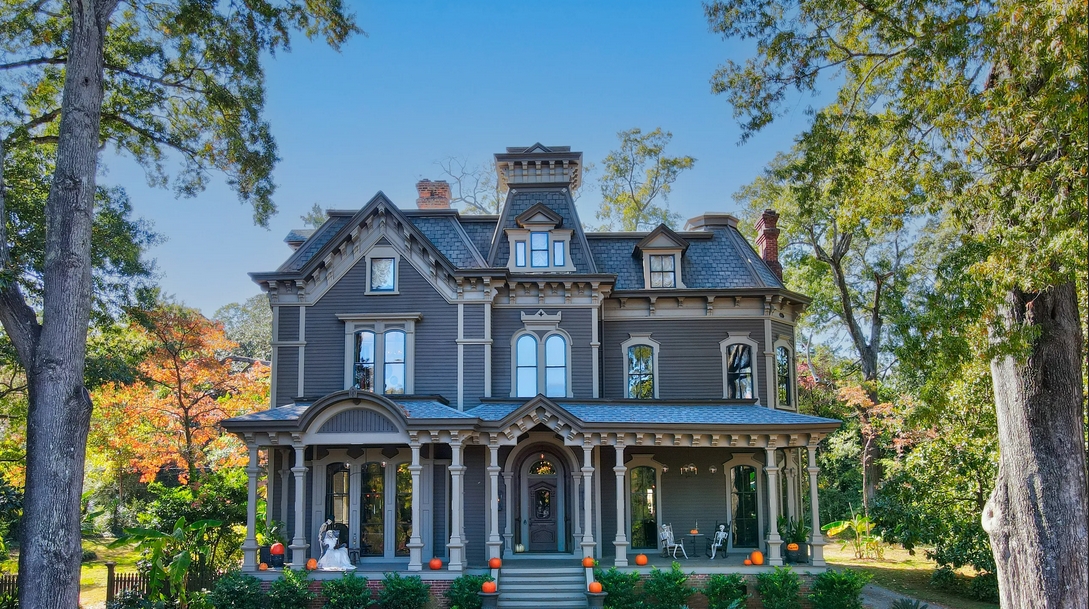 1882 Was The Year Of Construction Of The House

The Creel House is a creepy location with a dark past portrayed by the real-life Victorian-style mansion in Rome, Georgia, in the fourth season of Stranger Things. The Creel House appears to be haunted by some dark secrets. This home is officially on the market for $1.5 million, and you can own it for $1.5 million if you are interested.

This home at 906 E 2nd Ave, listed by Toles, Temple & Wright, Inc., was built in 1882 and is for sale with the brokerage. In March 2019, it was permanently closed as a bed and breakfast known as the Claremont House, which operated once upon a time as a bed and breakfast. According to the property records, Zillow reports that in July of that year, the property was purchased by a private owner for $350,000.

Located on one acre of land, the property consists of the main house and a guest house. According to the listing description, the house now consists of five or six grand bedrooms and five stunning bathrooms. Of these, an unfinished sixth bathroom is being roughed in, in terms of the layout. It is possible for the subsequent owners to quickly establish an owner’s suite on either the first or second floor of the house. 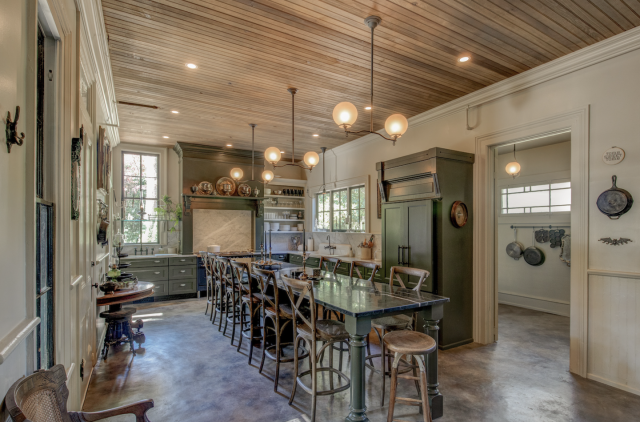 There will surely be a Stranger Things flashback when you see the house’s interiors, especially in the dining area and the foyer. As a whole, many of the original features of the main house are intact, such as the mansard roof, the built-in shelves, moldings, an antique wall safe, and even the cast iron urinal in addition to the newly renovated kitchen, a laundry room, a walk-in pantry, a 15-foot island, a dining room combo with black marble, and custom cabinetry.

In the main house’s back is a Gothic-style guest house with a sitting room, one or two bedrooms, a kitchen, and a renovated bathroom that includes the same amenities as the main house. This property can be used in many ways, from a caretaker’s home to an Airbnb rental. 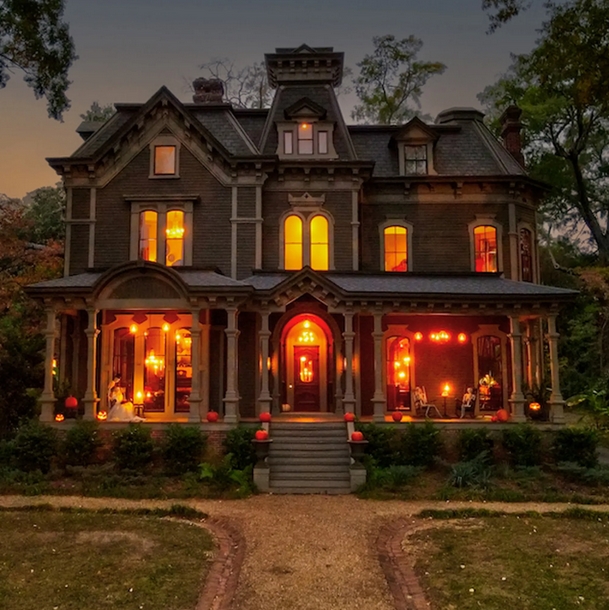 The property at Berry College is located near the Ford Buildings, which in the sci-fi drama Pennhurst Mental Hospital was filmed, so if the Stranger Things connection is essential to you, read on.

A unique opportunity exists to pick up an estate with unmatched provenance and pop culture pedigree at the infamous Creel House, lightyears from the Upside Down. Does the location appeal to you? Is it something that interests you? Tell us in the comments.