Stranger Things -Are We Talking about the Show ‘Ending’?

Shawn Levy, the producer of Stranger Things in a statement that led out, confirmed how the Netflix show might come to an end.

Along with Shawn Levy, the creators i.e., the Duffer brothers have also confirmed they are witnessing the ”end in sight” for the super classic Netflix sci-fi drama series.

Moreover, he also promised a ”plan” along with a ”endgame” that he has in mind for one of the best shows that’s out there on Netflix. 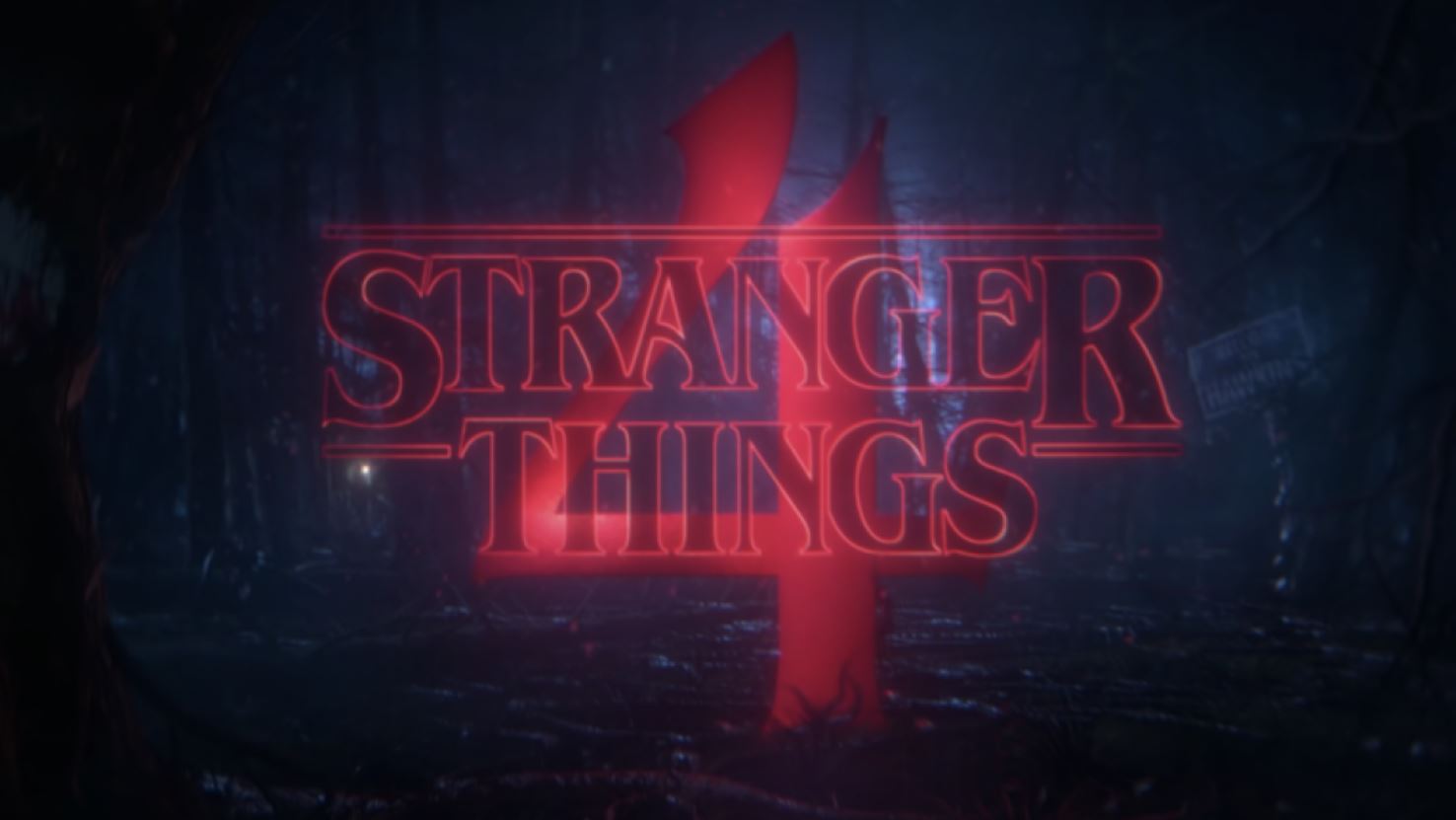 Here is what Levy said,

“There is a plan and that too will be shared – not quite as soon as a sense of when season four is coming out, but soon enough. I can say this: no one’s making it up as we go along and there is an endgame if you will,” 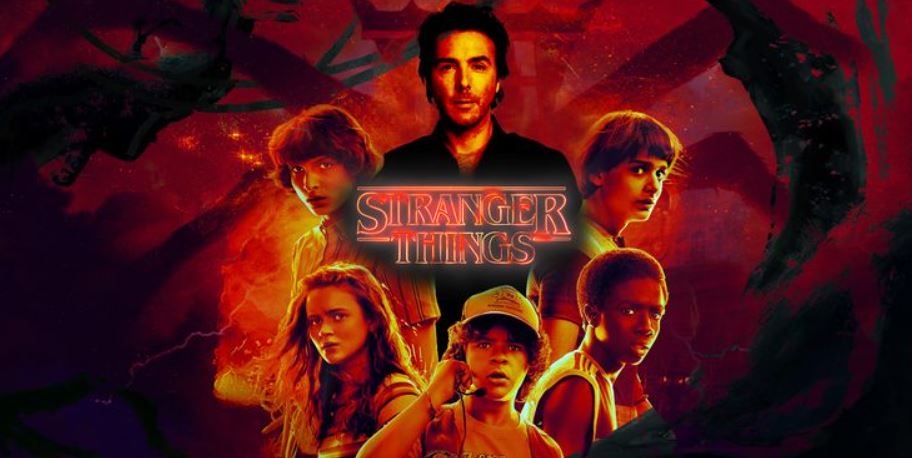 Very recently which is the beginning of this week, Levy made a hint that there is going to be an announcement for Season 4 making its way, very soon.

Also, Free Guy, a new film is already in line for Levy. During the press release, Levy pinned down a confirmation about filming and how the shooting is of the upcoming Season 4 is almost on its way to see a wrap-up.

Mid-August is when the audience can expect ”a ballpark” as the release for Stranger Things next season.

He further says,
“I have been, along with the [Duffer] brothers, we have been kind of tag-teaming it and directing it as recently as now.”

“So not quite done filming. [We’ll be done] imminently. All I can say is by the time this airs, we’ll at least have given the world a ballpark.”

“And I’m not allowed to say more. By the time Free Guy comes out, August 13th, part of that answer will be known.”
David Harbour, the star of Stranger Things, teased the audience on how they can expect Jim Hopper to make a comeback. Isn’t that enough good news for today? 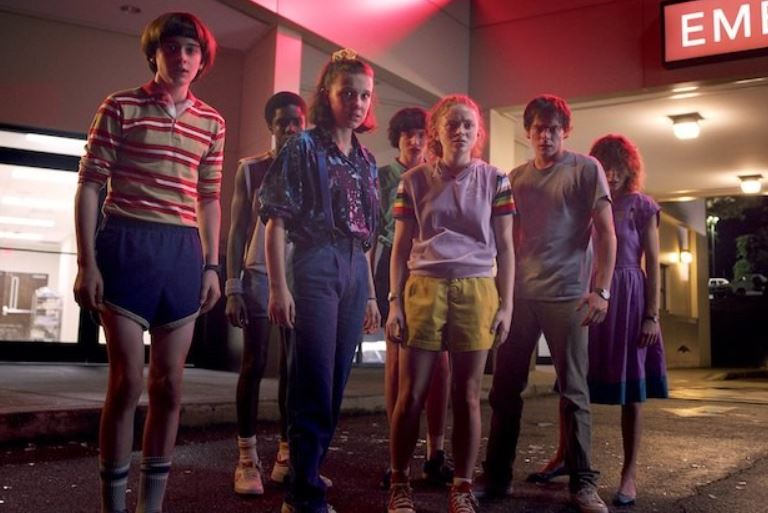 Moreover, the teaser clip for Season 4 is also out. Clearly, Dr. Martin Brenner is seen looking for Eleven’s attention and returns to the Hawkins National Lab.
Season 4 of the show is highly anticipated. Well, all we can do right now is wait for Mid-Aug for the launch of the ‘Ballpark’ 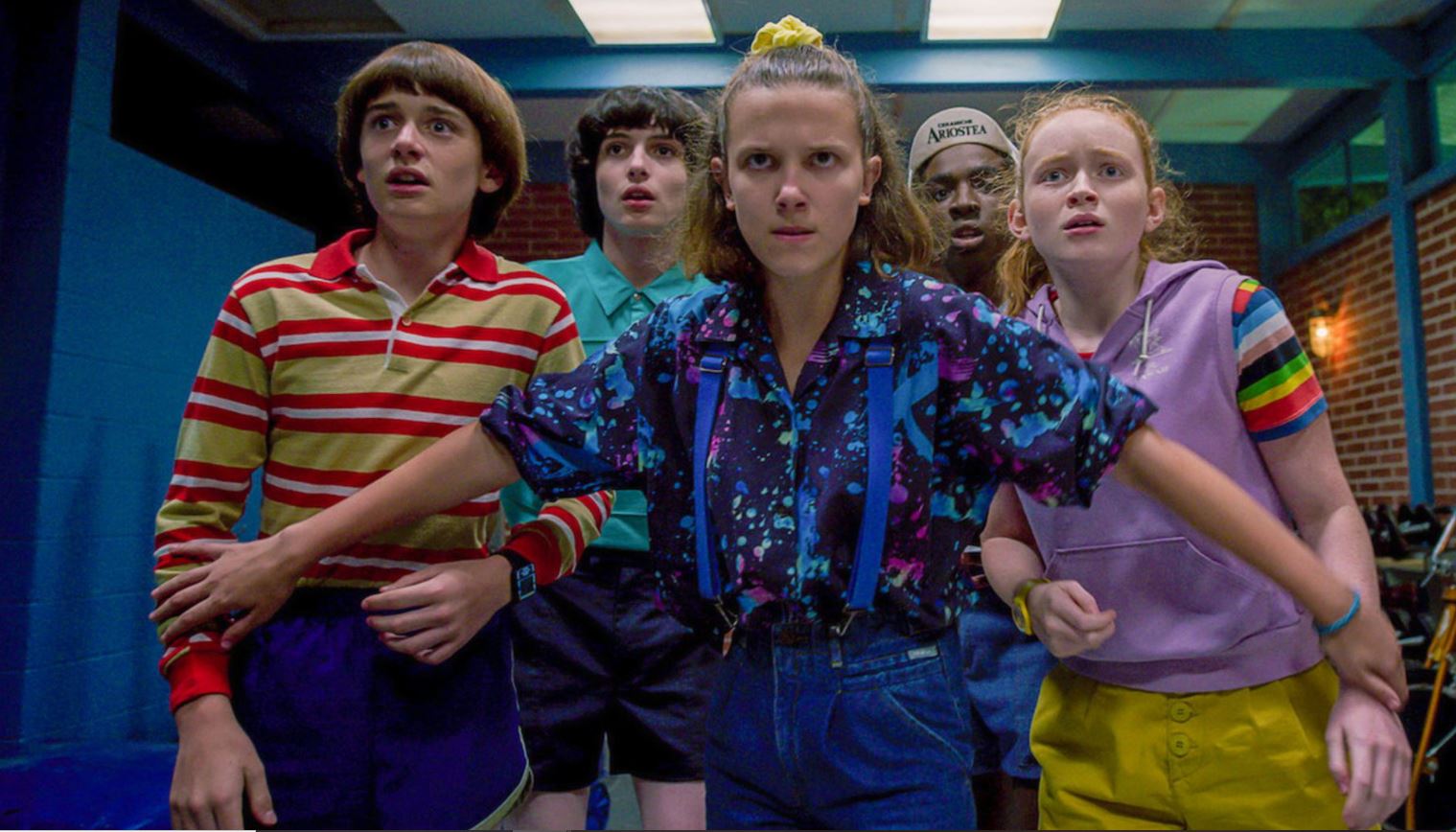