The 32 year old shared the piece of information on his Instagram and asked his followers not to give out any details to the hacker. Continue reading to know more about the development.

The Stranger Things actor took to his Instagram stories on Sunday to announce that a hacker had taken control of his Twitter account. “My Twitter account has been hacked. Please don’t give any information out to the hacker,” he wrote in his story.

Some reports suggest that the hacker was asking for money from the actor’s Twitter followers in their direct messages. Bower then followed up with another story, revealing that he had not yet gained control over the account and would let his followers know once things got back to normal. 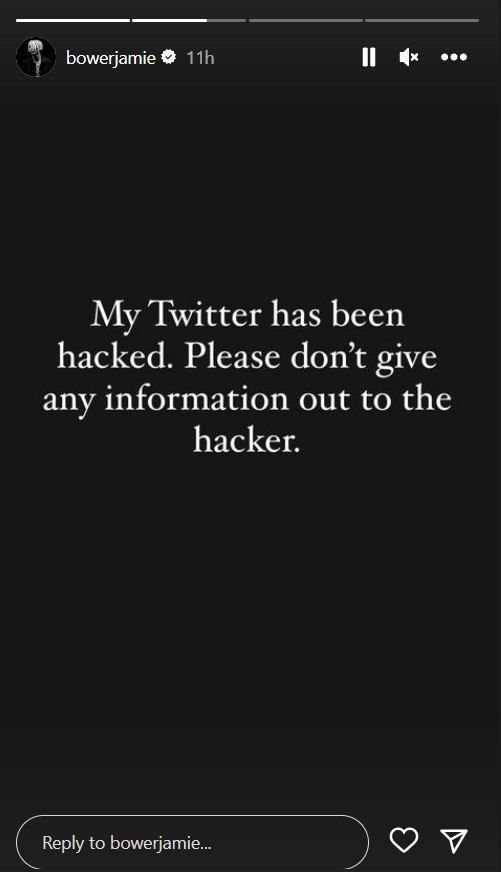 “Will let you know when my @twitter is back in my hands. For now though it’s still very much in the hands of the hacker. Fun Sunday,” he wrote, followed by a laugh, folded hands and a heart emoji.

Fans seemed concerned about the hacking, with one tweeting, “thinking about how jamie’s having a good time right now and how he’ll have to find out that some loser used his twitter account to scam money out of his fans honestly makes me so mad. and Jamie will most likely probably apologize for it later when it’s not his fault at all.”

This is not the first that Bower is dealing with hackers. A few years ago, he was forced to leave his Twitter account, after a group of fans tried to hack it. The actor was upset over the move and decided to leave the social media platform at the time. He also shared an emotional message that read, “Twitter go Bye Bye. Good morrow fair children.” 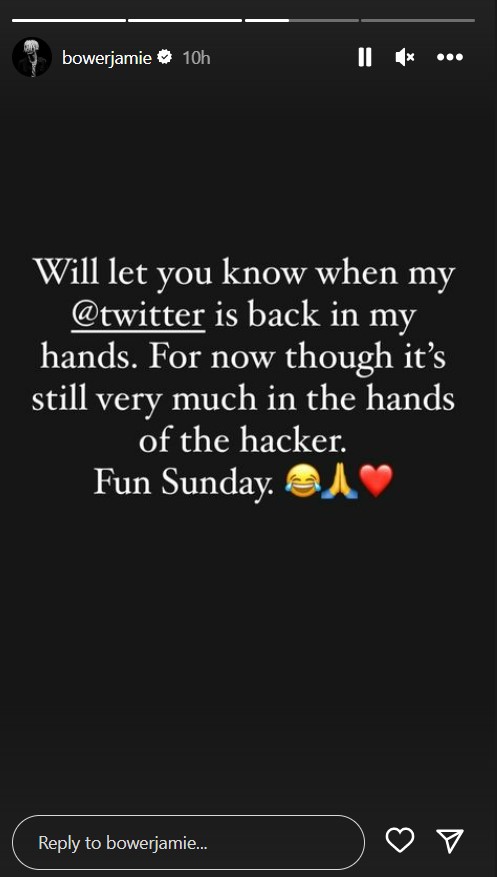 “Last night there was a group of people, who called themselves “fans”, attempting to “hack” my twitter account. This has lead me to dispose of said account. I understand that these particular individuals are not a reflection on all of you gorgeous people but it only takes a minority to fuck shit up and ruin it for everybody.”

“I loved twitter and it was with a heavy heart that i had to make such a drastic decision but heres the kicker, i as a person have no obligation to share my life with the outside world but i wanted everyone who has supported me to feel somewhat involved, invited or part of my bizarre existence,” he had added. 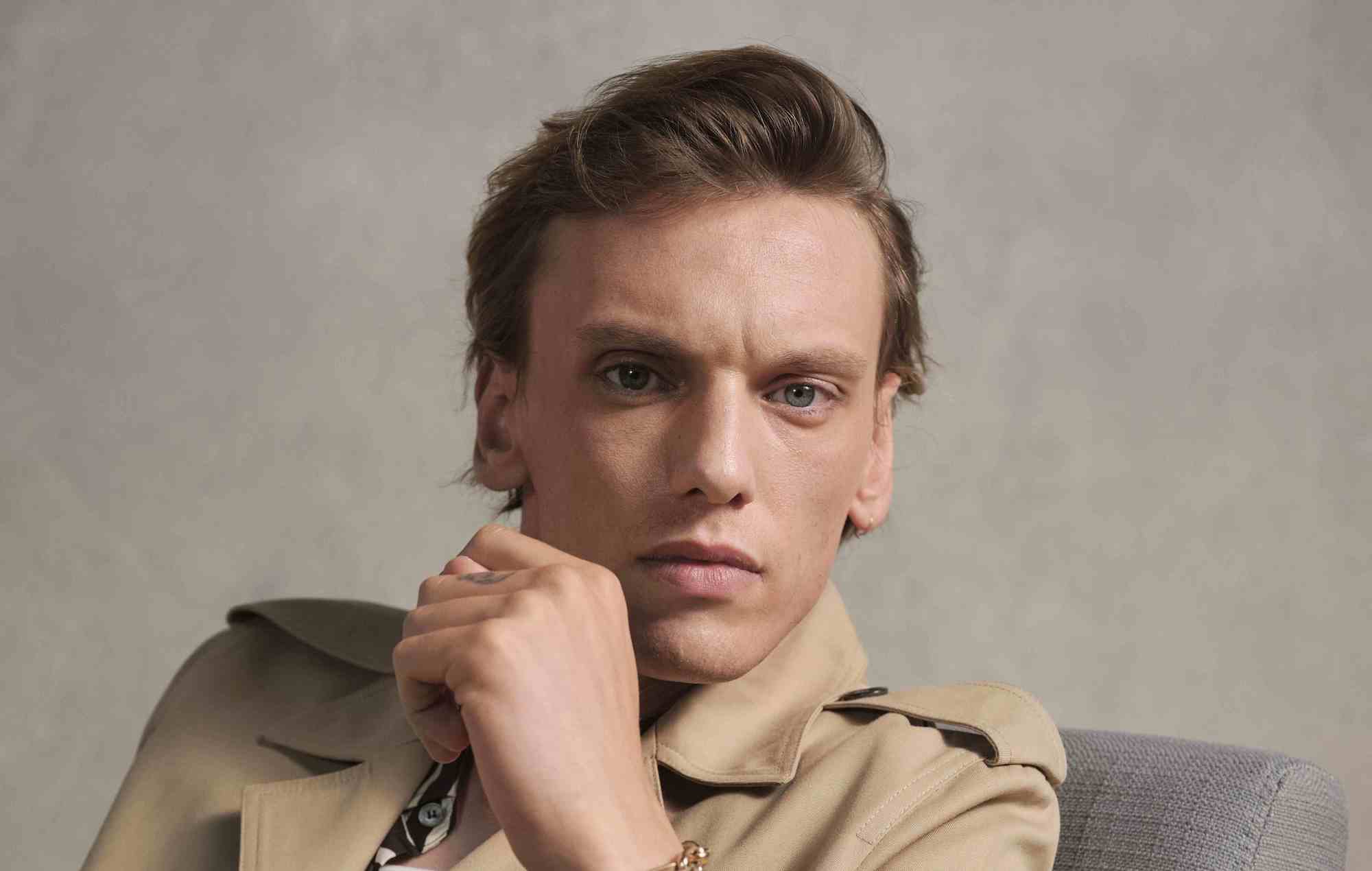 “I have said in interviews that i always felt “outside” or perhaps a “spaceman”, and twitter offered me the possibility to feel connected to others, who perhaps, feel the same way, because i had no one to connect with as a kid or a tangible figurehead that felt the same as i did. I am sorry for those who feel let down by me,” the actor concluded.