Stranger things have been growing, from the Demogorgon’s fear to Vecna’s curse. And the characters’ relationships are enhanced in the same way. The article contains spoilers for those who haven’t watched the show.

Nancy was the first to date Steve in the series, but their relationship didn’t work out after he publicly defamed her, causing the couple to break up.

After that, Nancy grew closer to Jonathan as they worked together to solve the eerie mysteries that were taking place in Hawkins, which eventually led them to start dating. 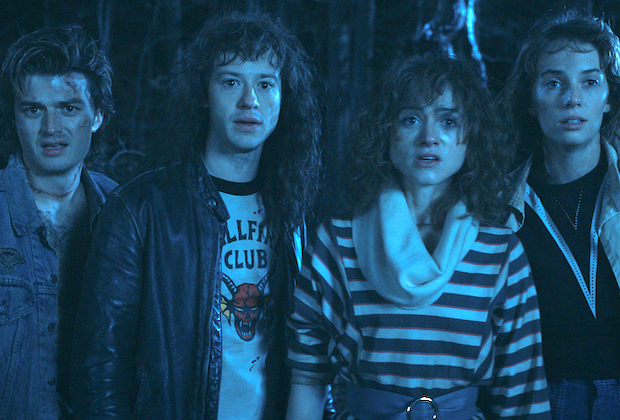 After all of this, the majority of viewers didn’t appear to dislike any of the three, since while we all agree that Steve was a touch out of control at the time, he is now our babysitter for the kids and a responsible adult.

When it comes to talking about Nancy and Jonathan, they don’t appear to be as close in the fourth season, as Steve and Nancy are appearing to rekindle their romance. So, who do you think looks best with Nancy? Oh, we will discuss that. 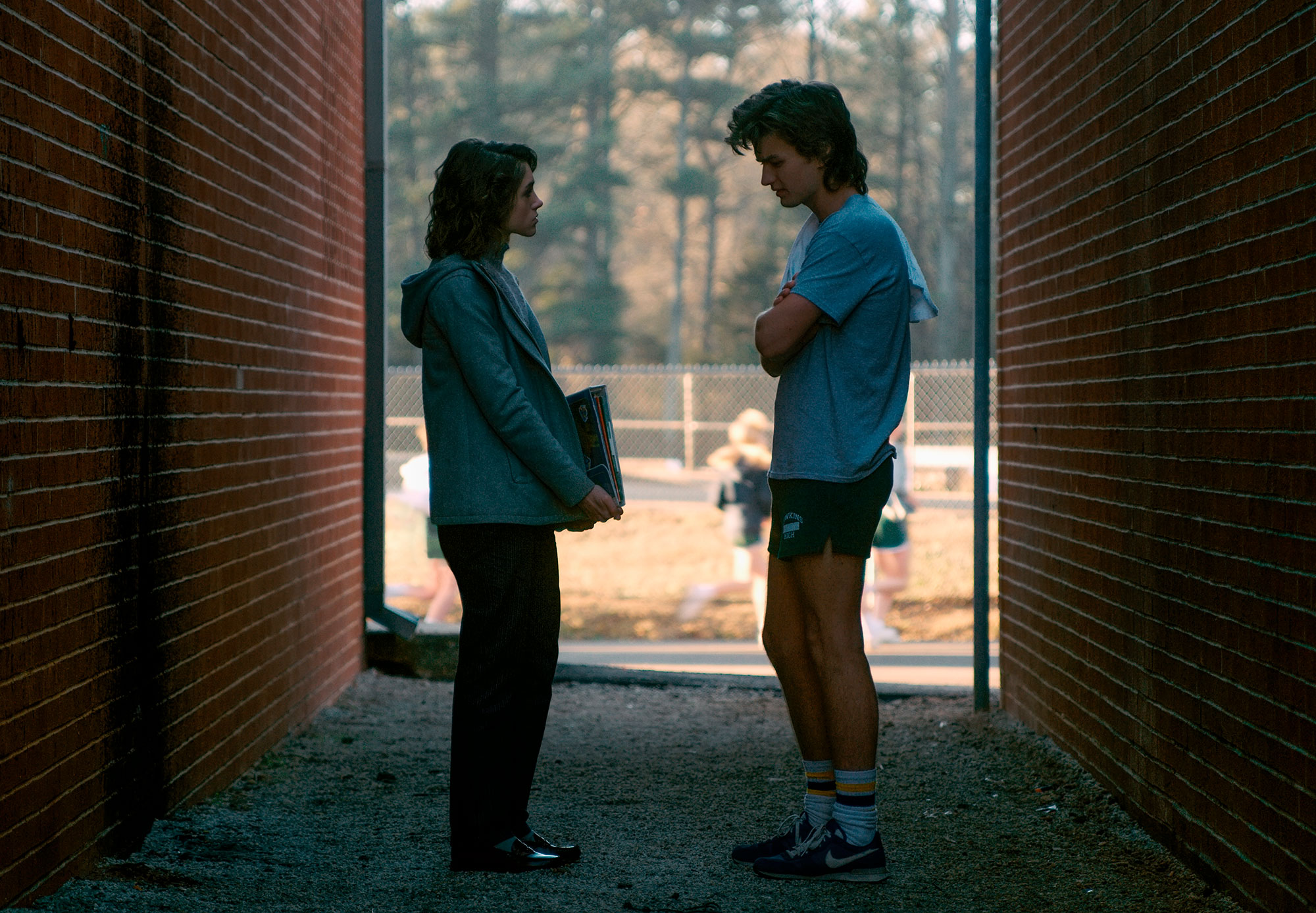 From the beginning, Steve and Nancy had problems because he was influenced by the wrong friends. They had a lovely night together and a sweet love tale, but it all came to an end when Steve mistakes Nancy for Jonathan’s girlfriend and humiliated her in public.

Though the ex-couple didn’t seem to be much together after seasons 2 and 3, Nancy began dating Jonathan, and their love story started.

Season 4, on the other hand, took an unexpected turn when Steve and Nancy, along with their other friends, teamed up to solve the Vecna mystery, which led to them sharing some romantic moments and saving each other.

It appears that we will witness more Steve and Nancy scenes in the forthcoming episodes. But this time it will be a more mature and cute love. Or maybe it will cause conflicts between Jonathan and Nancy.

We also recall the fourth-season scene in which Nancy dove into the ocean without thinking to save Steve, and Eddie later told Steve that “only true love is capable of doing that step.”

And the expression in Steve’s eyes after hearing that convinced us all that he is feeling something for Nancy again. 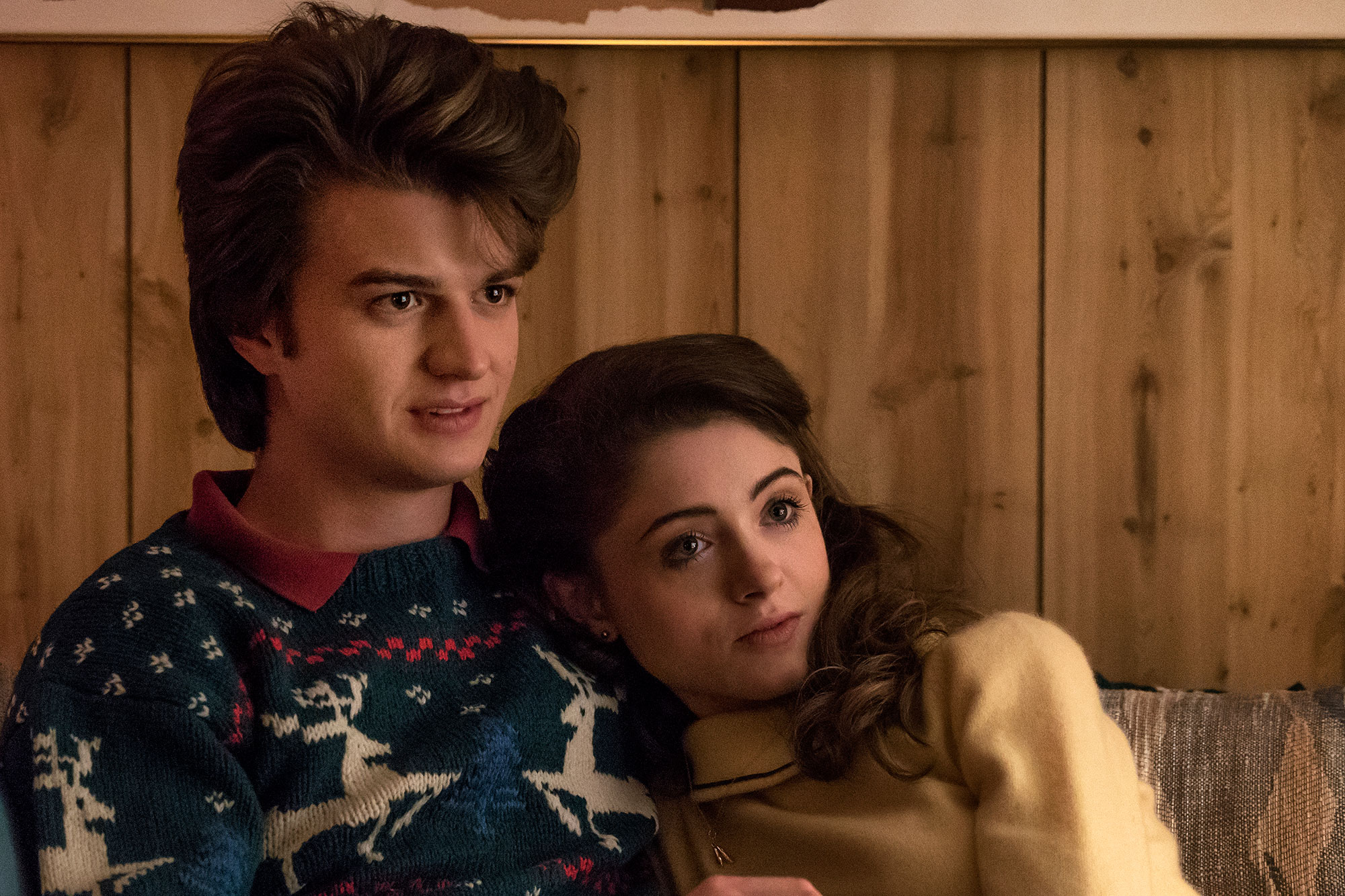 Nancy and Jonathan have a conversation while staying at the residence of conspiracy theory journalist Murray Bauman; one thing leads to another, which leads to a kiss, and they disappear into the same room.

When Murray asks Jonathan “how was the pull-out?” in the morning, he teases the audience with a double entendre. He shows that he was talking about the couch.

But Nancy and Jonathan’s replies proved he was talking about something else entirely. We obviously didn’t see anything on the screen, so it’s all a question of opinion. 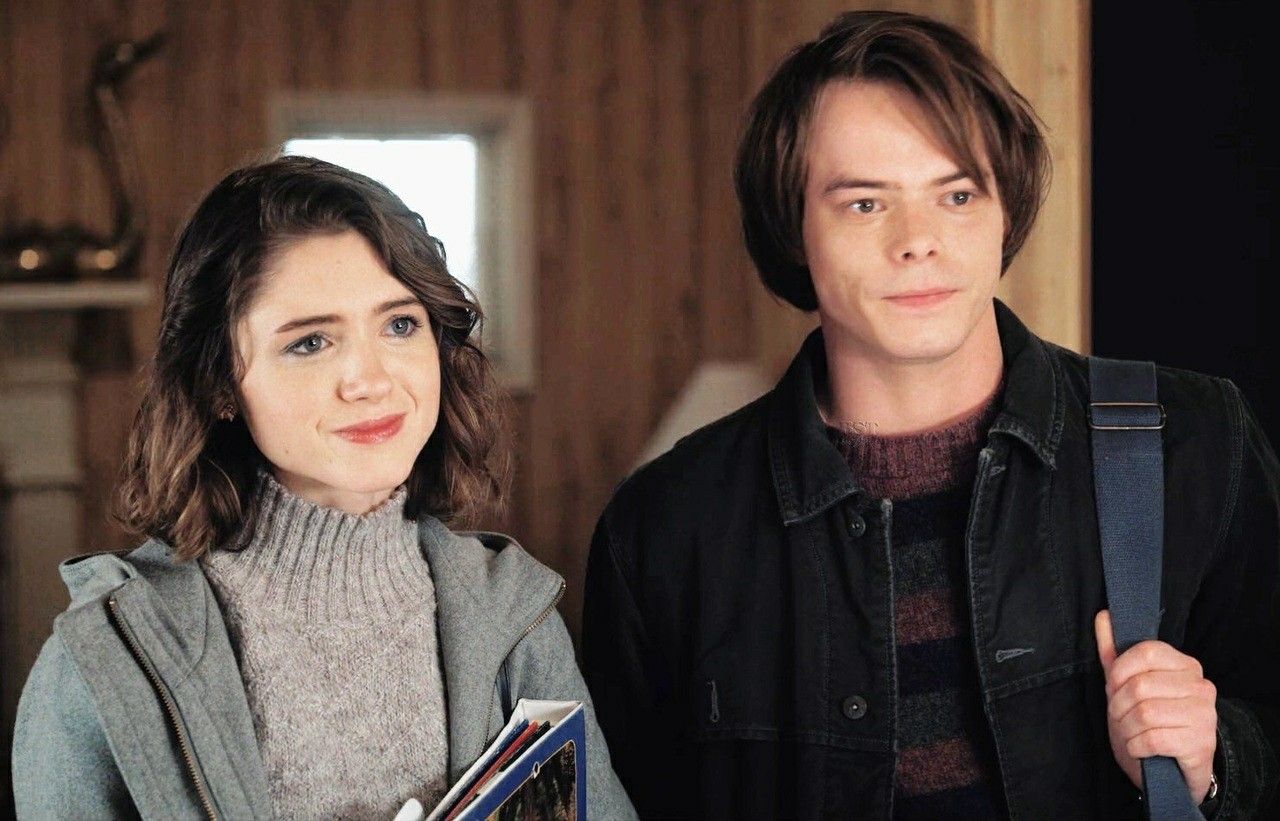 However, we do know that they are dating and that they have a great understanding of one another. As in previous seasons, they worked together to solve various mysteries and assist one another along the way.

Seeing Jonathan and Nancy, the last people you’d expect to get violent. Ready to murder the Demogorgon in season one was impeccable to watch. Though Steve ruined their plans and joined to help them. 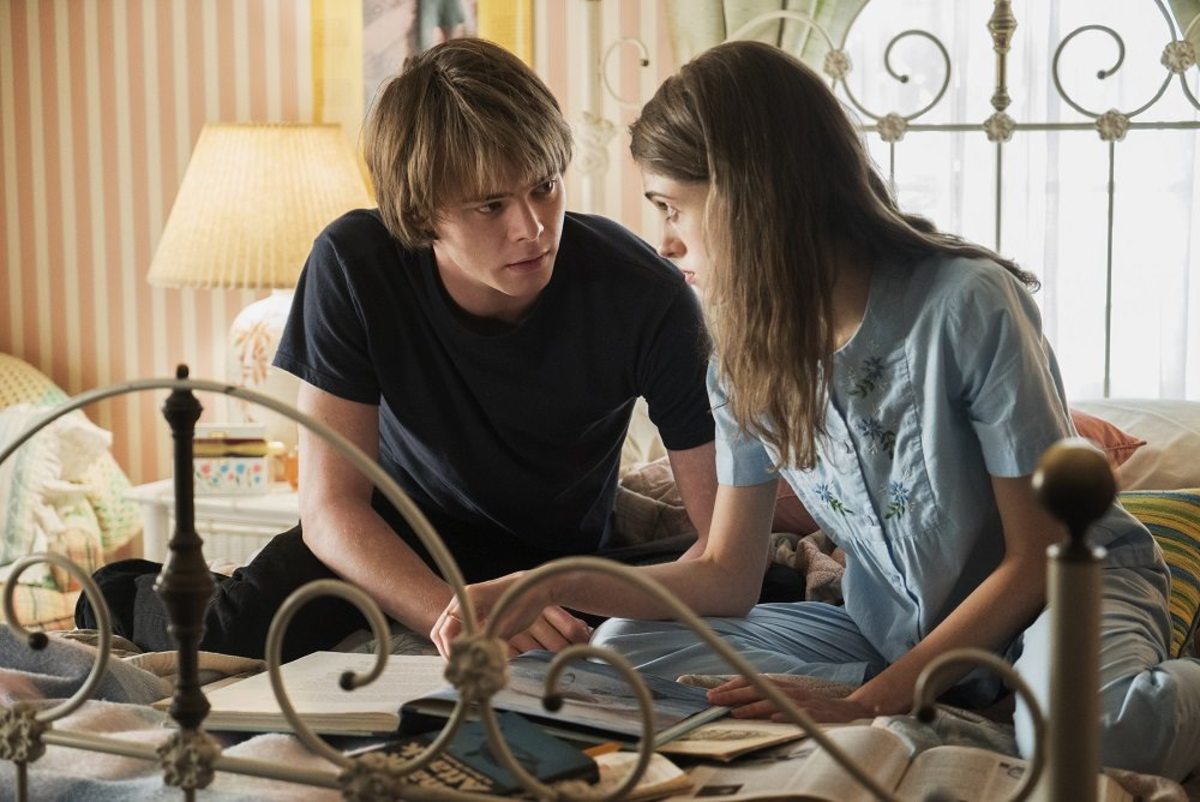 Well, after Nancy spent such a good connection with both boys, we are having a hard time deciding who is better for her. So, how about you make a decision? We believe they both are unique and love Nancy in their own way.

Which character do you think is better for Nancy, and why? Also, what are your expectations for the future Stranger Things episodes? Don’t forget to let us know in the comments section below.