Stevie Nicks is all set to make 2023 her year. The Fleetwood Mac singer announced tour plans with Billy Joel back in November, which received a lot of love from their fans. The tour will start in California in March and will carry on through the spring before concluding in the fall with a few performances.

After receiving encouraging feedback on her tour announcement with Billy Joel, she made one more exciting announcement, which was that she added a bunch of solo tour dates as well!

Nicks posted the official tour photo on her Instagram and captioned it “Surprise! Tickets for my 2023 tour go on sale Friday at 10am local time. Which show will we see you at?” 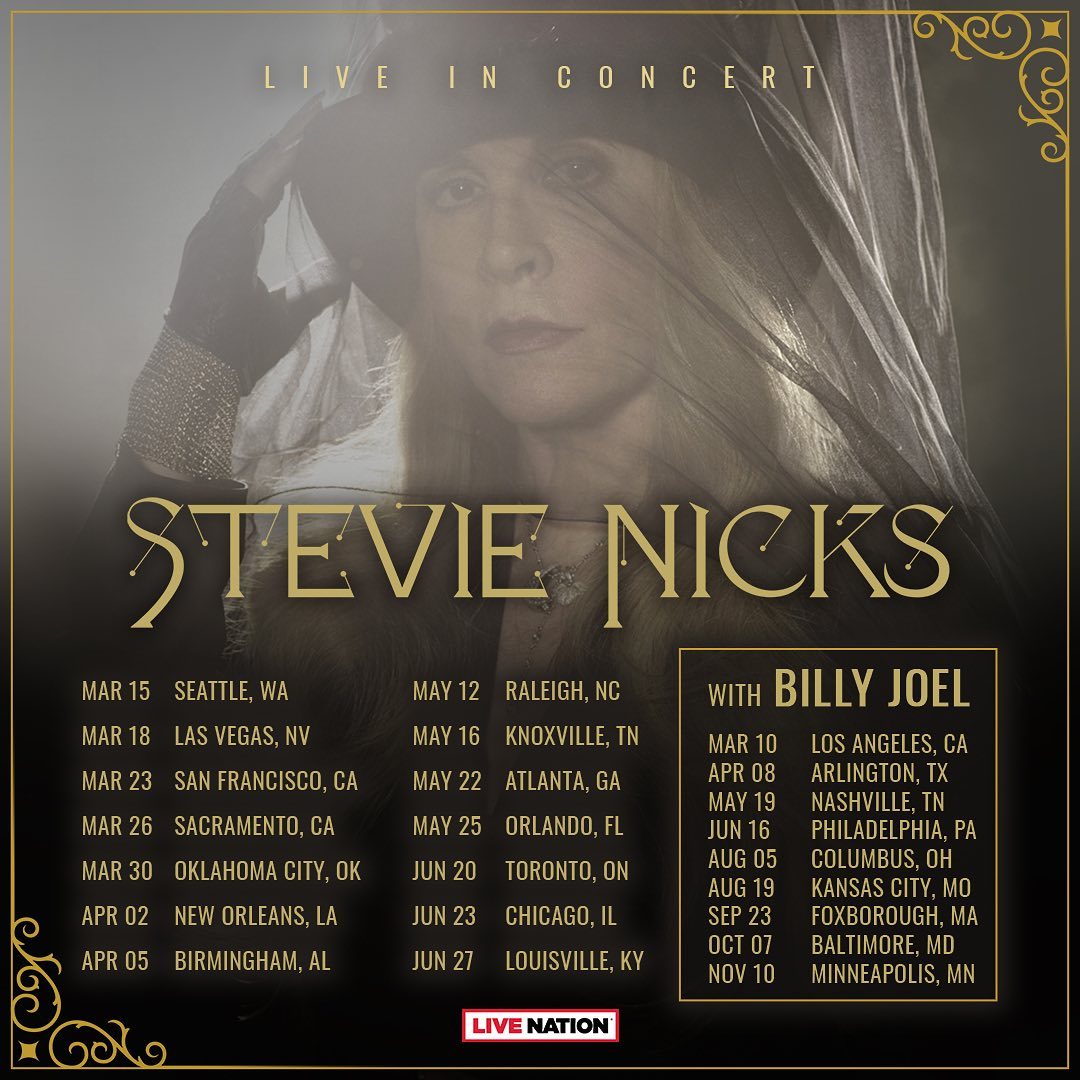 The upcoming gigs will be her first time back after Christine McVie’s death. McVie was her long-time friend and Fleetwood Mac bandmate. She passed away suddenly last November after a short illness. In an Instagram tribute, Nick called McVie her “best friend in the whole world since first day of 1975”.

Mentioned below are Stevie Nick’s tour dates with Billy Joel.

Her headlining tour with Joel began will commence on March 10 in Los Angeles. Her solo tour will begin on March 15 at the Seattle Climate Pledge Arena. The ‘white witch’ will have stops in Las Vegas, San Francisco, New Orleans, Toronto, Chicago and even more areas before concluding it at Louisville’s KFC Yum! Center on June 27. 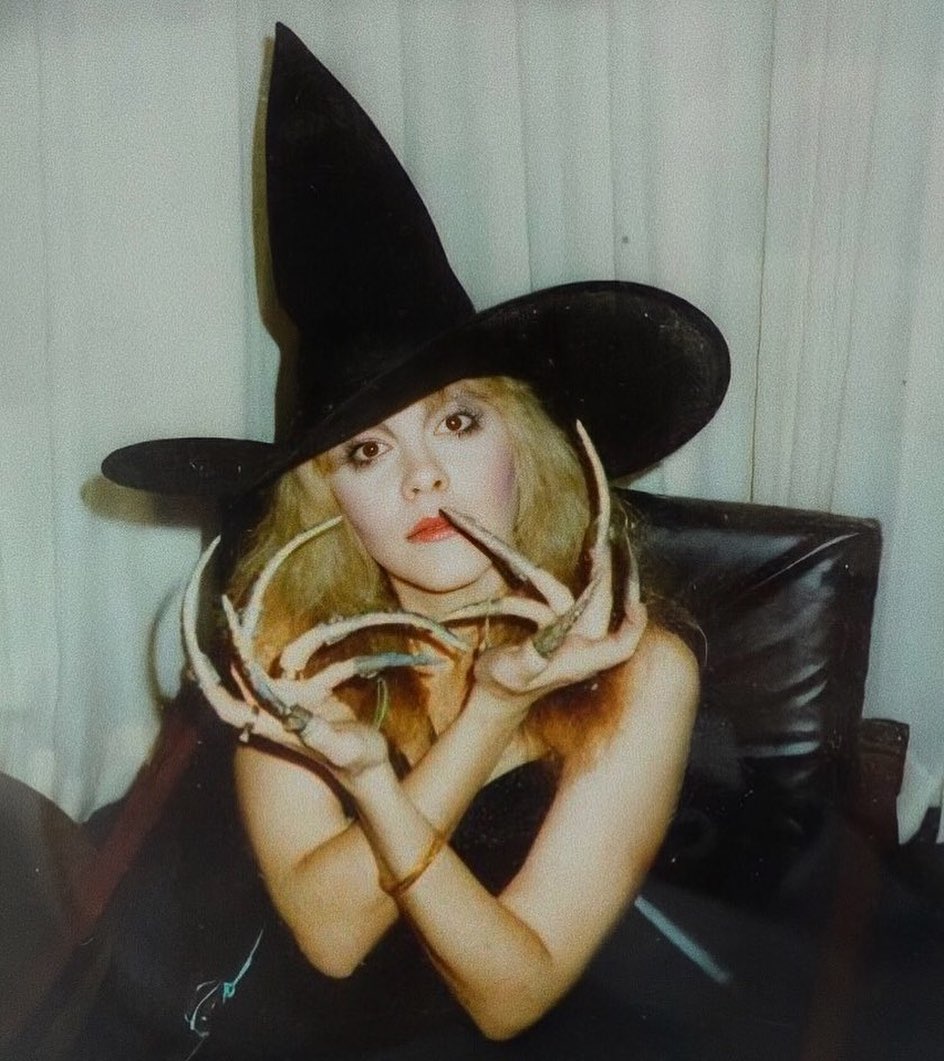 Nicks has also worked on solo music but she is most commonly recognized for her work with the band Fleetwood Mac. She is considered to be a true pop and rock hero who shot to fame after she joined the band with her then-partner Lindsey Buckingham.

Stevie Nicks has made it clear that music comes first in her life. She did get pregnant with The Eagles singer Don Henley however, she later had an abortion. She also get married once to Kim Anderson, who was the widow of her best friend Robin Anderson. She later revealed that she felt the need to care for the couple’s young son.

But music continued to be the only constant in her life and fans are glad that she is continuing to pursue it.