Another entrant to the long list of people who have banned Kanye West. Stephen Colbert has announced that he has decided to ban the rapper from his show, The Late Show With Stephen Colbert, following his antisemitic statements.

The host revealed that he is banning Ye from the Ed Sullivan Theater, where the shooting of the show takes place. Apart from Colbert, Adidas, Vogue Magazine, Balenciaga, and the CAA talent agency have already boycotted the rapper. Continue reading to know more about the development. 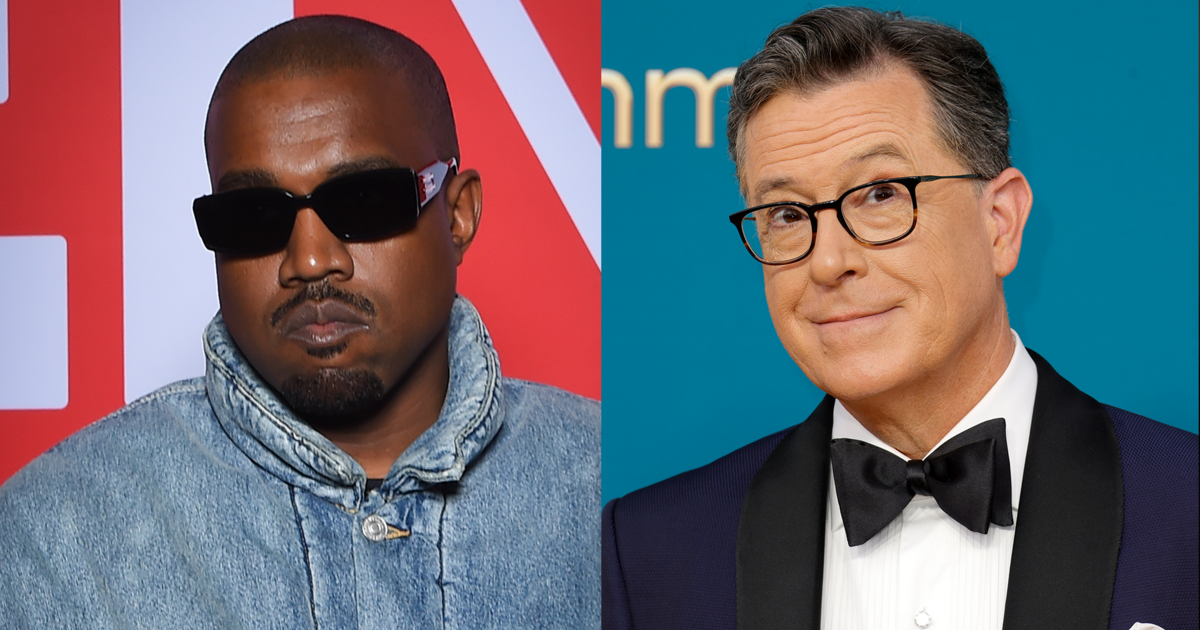 The comedian announced his decision to ban Kanye West from his CBS show during the opening of his episode on Thursday night. “After much thought and soul-searching, I, Stephen Colbert, am banning Kanye West from the Ed Sullivan Theater I have to. I have to. Line in the sand,” Colbert said in his statement.

He added this “jurisdiction extends to the northern half of Times Square,” and continued, “I am banning Kanye from coming north of Bubba Gump Shrimp. Stay out of Times Square. He’s been creeping out the Elmos and they’ve seen a lot already.” The 58 year old added that the move “has been too long in coming.”

“I have no excuses for why I didn’t do this before, except perhaps that he has never been on the show, we have never asked him to be on the show, and I’m not sure he’s aware that I have a show. But I had to do it now because I was afraid he would just show up at any moment because that’s what he did yesterday,” he said further.

Colbert Mocked Ye Being Escorted Out of Skechers Headquarters

The comedian made the comment in reference to Kanye showing up unannounced at the Skechers headquarters earlier this week, from where he was escorted outside. The surprise visit came after Adidas and Balenciaga cut ties with the rapper over his offensive remarks. 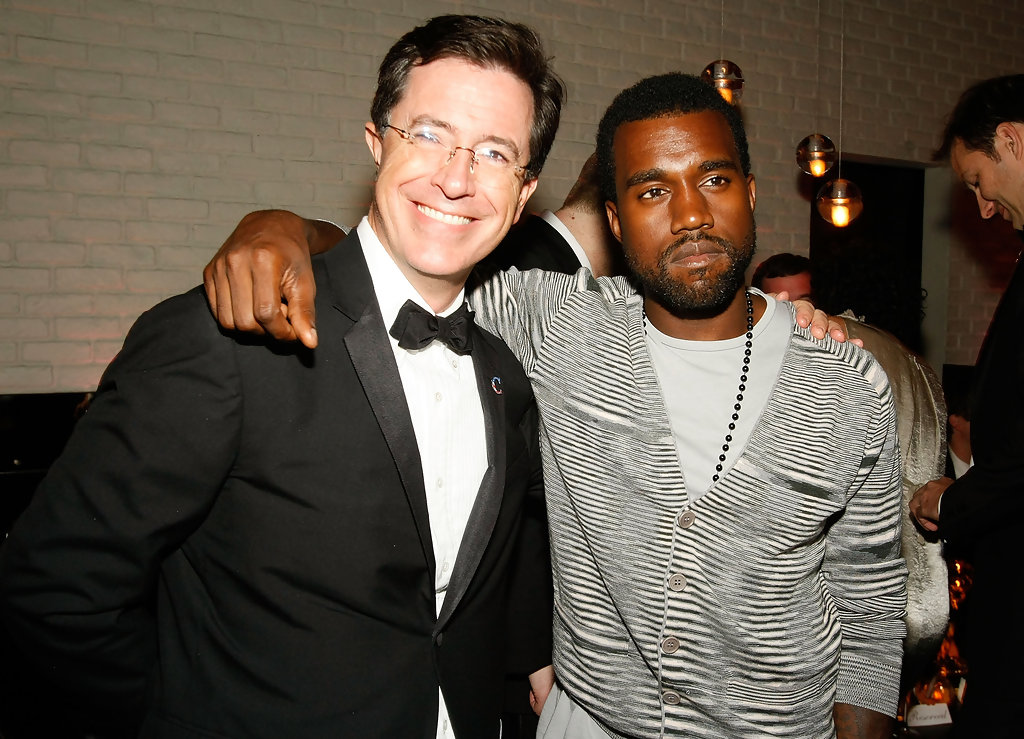 “In five years the idea of an unannounced visit from Kanye has gone from ‘Amazing!’ to: ‘sir, you need to leave this Skechers. It gets worse. Unlike with Adidas, Kanye never had any deal with Skechers, apparently Kanye is so desperate he’s just driving around searching Google maps for ‘shoes near me,’” Colbert joked.

Previously, the host had made fun of Ye’s visit to Skechers HQ by saying, “Yay! … If you want something as fashionable as Yeezys, you’ll have to microwave a Croc.”

The Rapper has been Banned by Multiple Brands and Platforms

Following Ye’s regular antisemitic and racist remarks in various interviews and on social media, several brands decided to cut ties with him. Apart from facing public backlash, the rapper has also suffered monetary damages, especially after Adidas decided to end its Yeezy product deal with him. 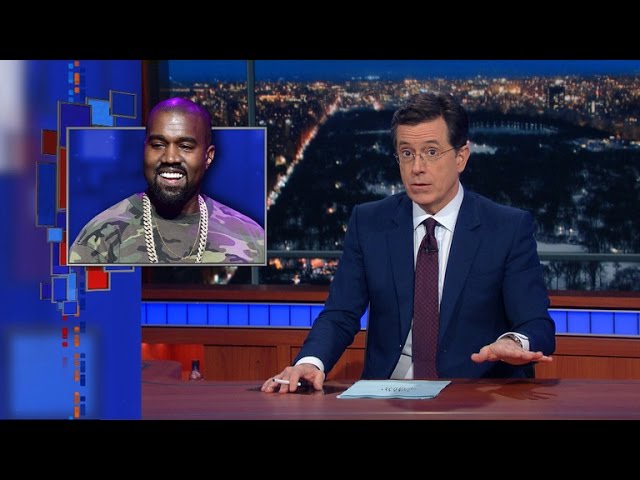 Apart from Colbert, Ye has been boycotted by Fox News, JP Morgan Chase, Vogue Magazine, WME, UTA, Daily Wire, Gap, Foot Locker, KANO STEM player, and Skechers, among others. Following the controversy, his net worth dropped from $2 billion to $400 million, making him lose his billionaire status.

What are your thoughts on this yet another ban imposed on Kanye West? Tell us in the comments section.