Well, thank god and the stars, at least we have a confirmation that the show is coming!

Officially, the Season 4 of the show is now over. Anywho, fans can take a sigh of relief since the action-drama is returning back. At least, there’s hope! 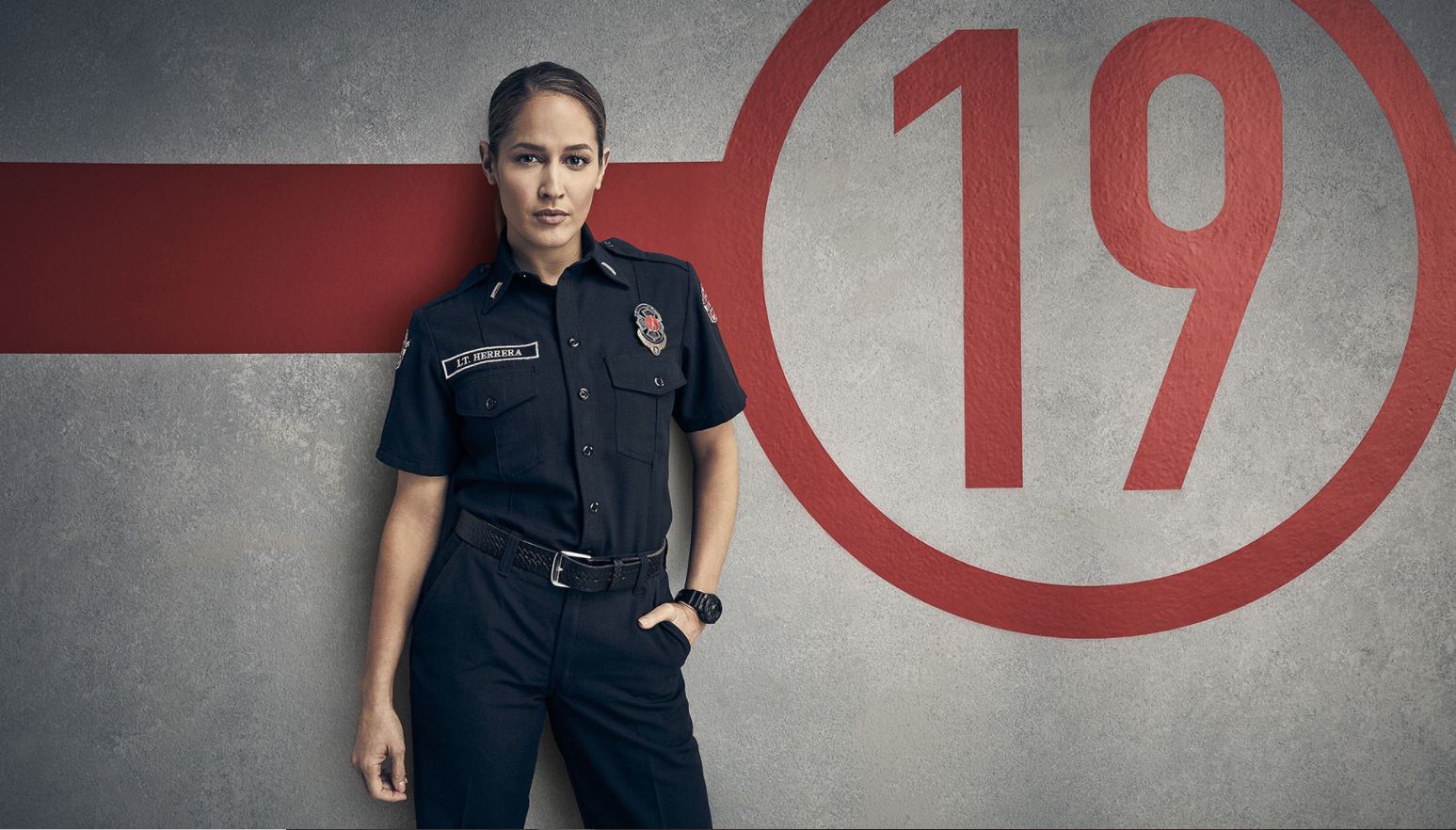 It was soon after the announcement of Grey’s Anatomy 18th Season.

The network made sure to talk about the spinoff of Station 19 Season which is set to return back. And that’s a piece of good news!

For ABC, it wasn’t the biggest of a deal since Station 19 falls in the list of one of the finest and has the highest rating in terms of scripts. Grey’s Anatomy is on top and Station 19 is second.

Season 4 of the show deals with the Fire Department in Seattle and the heroes that belong there. Not to forget to mention the important subject that the season dealt with like sex trafficking, pandemic, and racial surroundings.

To keep that in mind, there is almost 100% certainty that the upcoming season will also revolve around the same timelines. Also, expect some new ones to join the list as well.

If you are equally thrilled and want to know everything that Station 19 Season 5 will bring along, you have to keep reading. 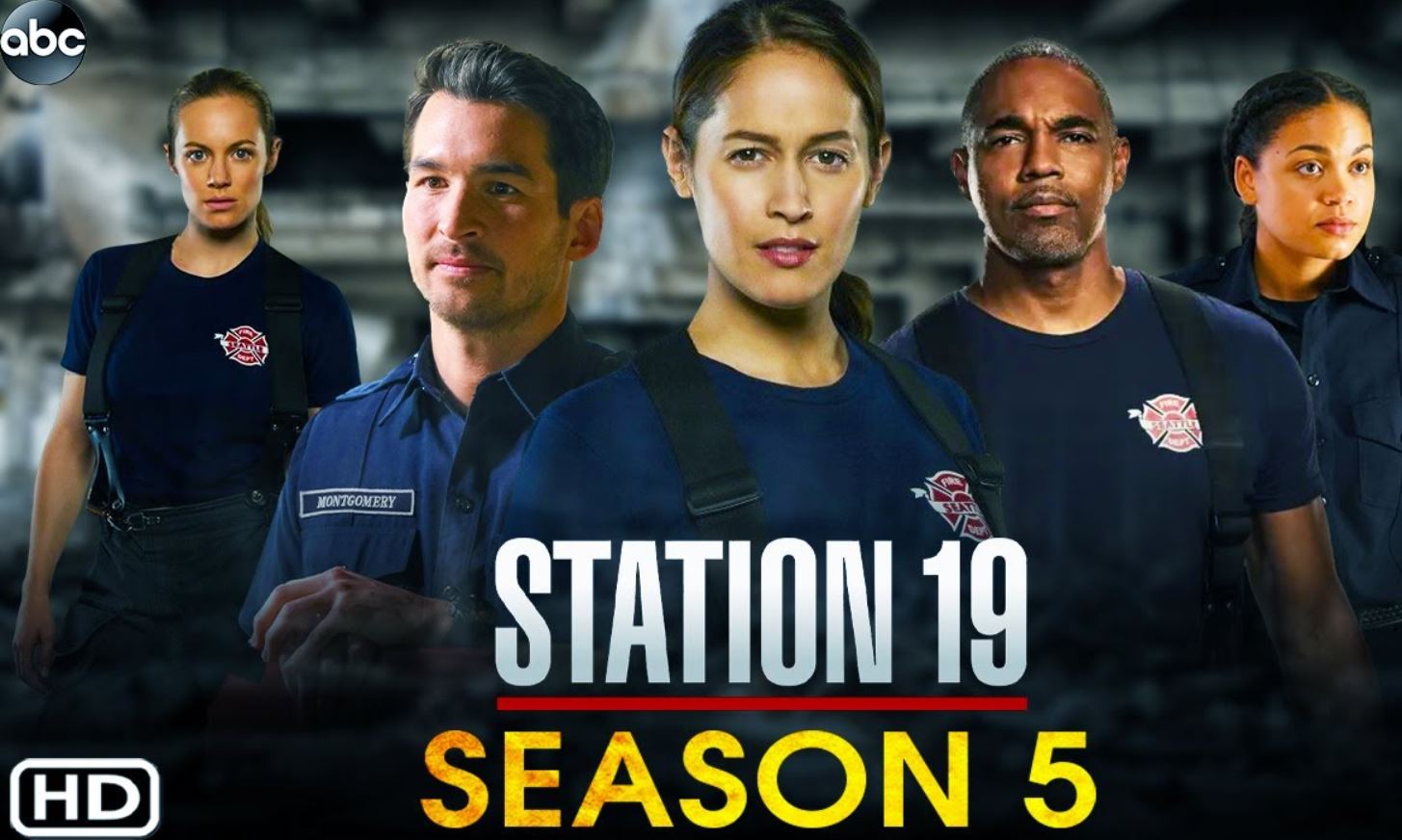 To start it with the trailer itself.

Expect Station 19 Season 5 on your television from September 30, Thursday at 8 P.M. This show will see a telecast after Grey’s Season 18th on the same channel.

Expect new episodes every Thursday night till Fall. Besides, it might be May when you can expect the Season 5 Finale for Station 19.

Till then, you can just enjoy the show episodes.

Who is Returning as Cast?

There’s isn’t exactly a lot of information about who is coming back in Station 19 Season 5.

However, Stefania Spampinato aka Carina DeLuca in Station 19 will have a major role to play in Season 5. Not a lot is said about the ones who will come back.

Additionally, we also know how Vic is into Theo Ruiz (Carlos Miranda), therefore, it won’t be wrong to expect the lieutenant back on the screen. Moreover, below are the cast that are set to return. 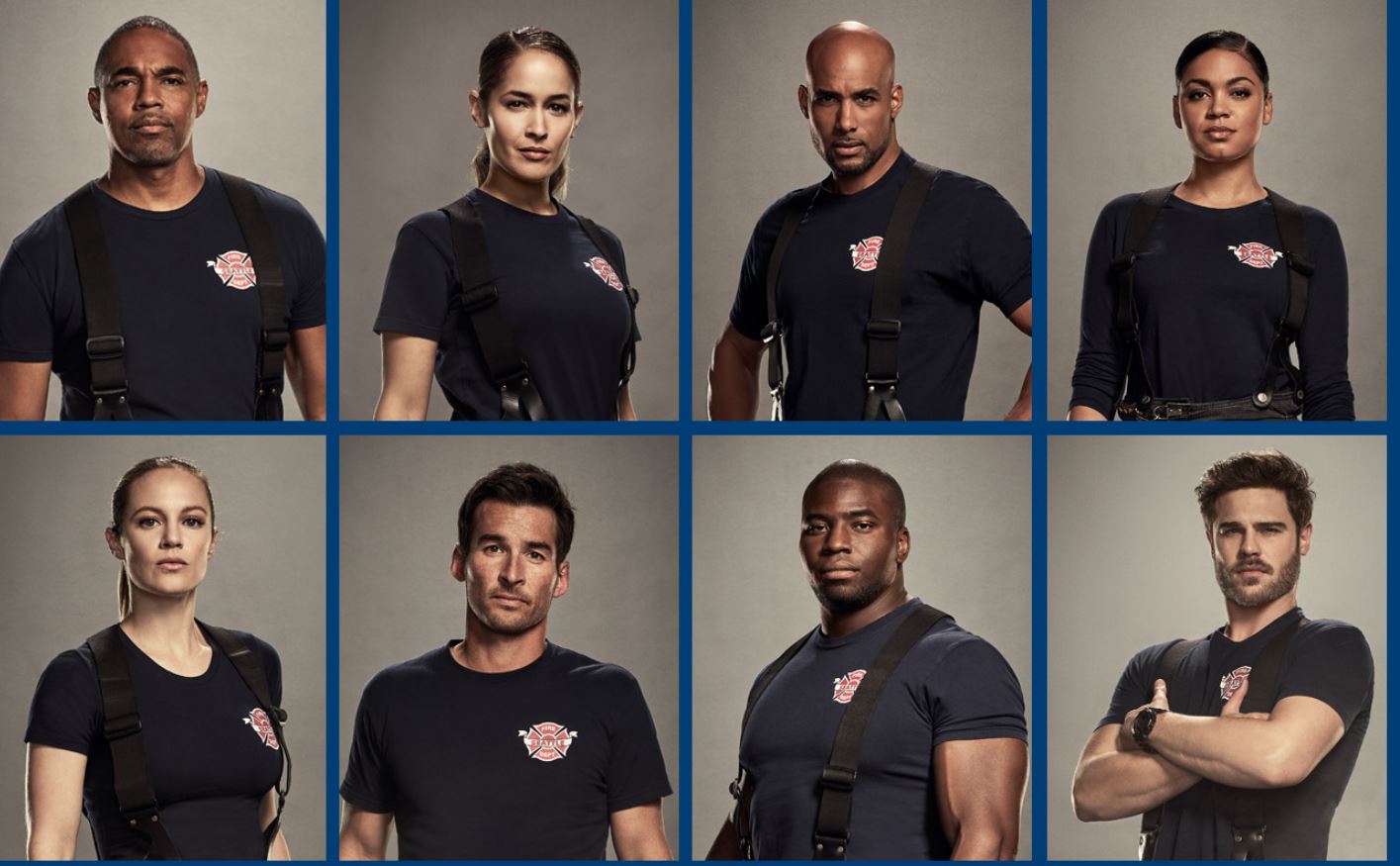 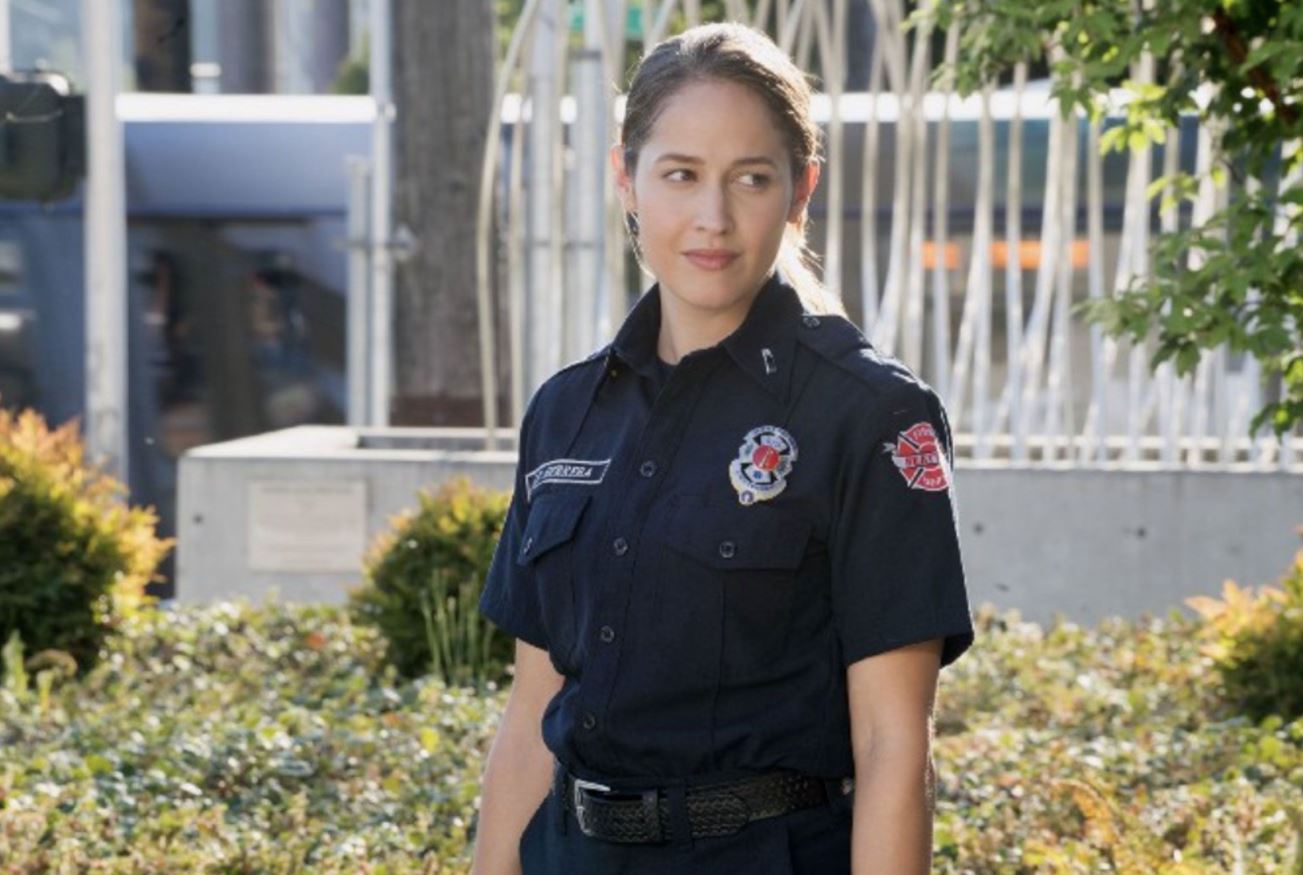