We have a piece of good news for all the Outlander fans out there! The prequel series of the show Outlander is officially in the works and it is reportedly moving forward at Starz.

The prequel series was teased a couple of months ago and now it’s happening for real. Keep scrolling further to catch more details about the upcoming prequel series of Outlander. 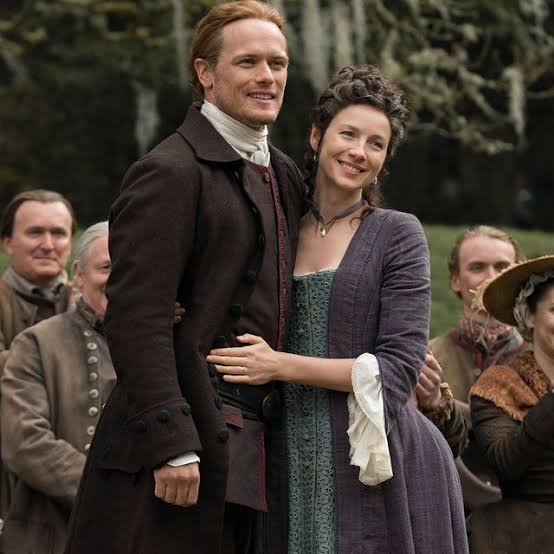 Here’s all you need to know about ‘Outlander’ prequel series

Starz has confirmed that the prequel series of Outlander is in development. Outlander’s prequel series has been titled Blood of My Blood. It has been reported that the new drama series will cover the love story of Jamie Fraser’s (Sam Heughan) parents, Ellen MacKenzie and Brian Fraser.

The new series Outlander: Blood of My Blood will be produced by Sony Pictures Television. Executive Vice President of Original Programming, Karen Bailey will be handling the prequel on behalf of Starz. Not long ago, Kathryn Busby, President, Original Programming at Starz said, “Outlander is a riveting show that from season to season has captured the hearts of its fans around the world.”

Busby further added, “We are excited to peel back the layers of this vibrant world to bring our audience the origin of where it all began. Matthew, Maril, and Ronald will continue to bring their excellent vision and creativity to this new iteration, and we can’t wait to see what happens next.”

What is the series ‘Outlander’ all about?

For those of you who are unversed, let us tell you Outlander is a historical drama television series based on the ongoing novel series of the same name by Diana Gabaldon. Ronald D. Moore developed the show.

The story of the period drama revolves around Claire Randall (played by Caitríona Mary Balfe) who is a married former Second World War military nurse in Scotland in 1945, and she finds herself transported back in time to 1743. 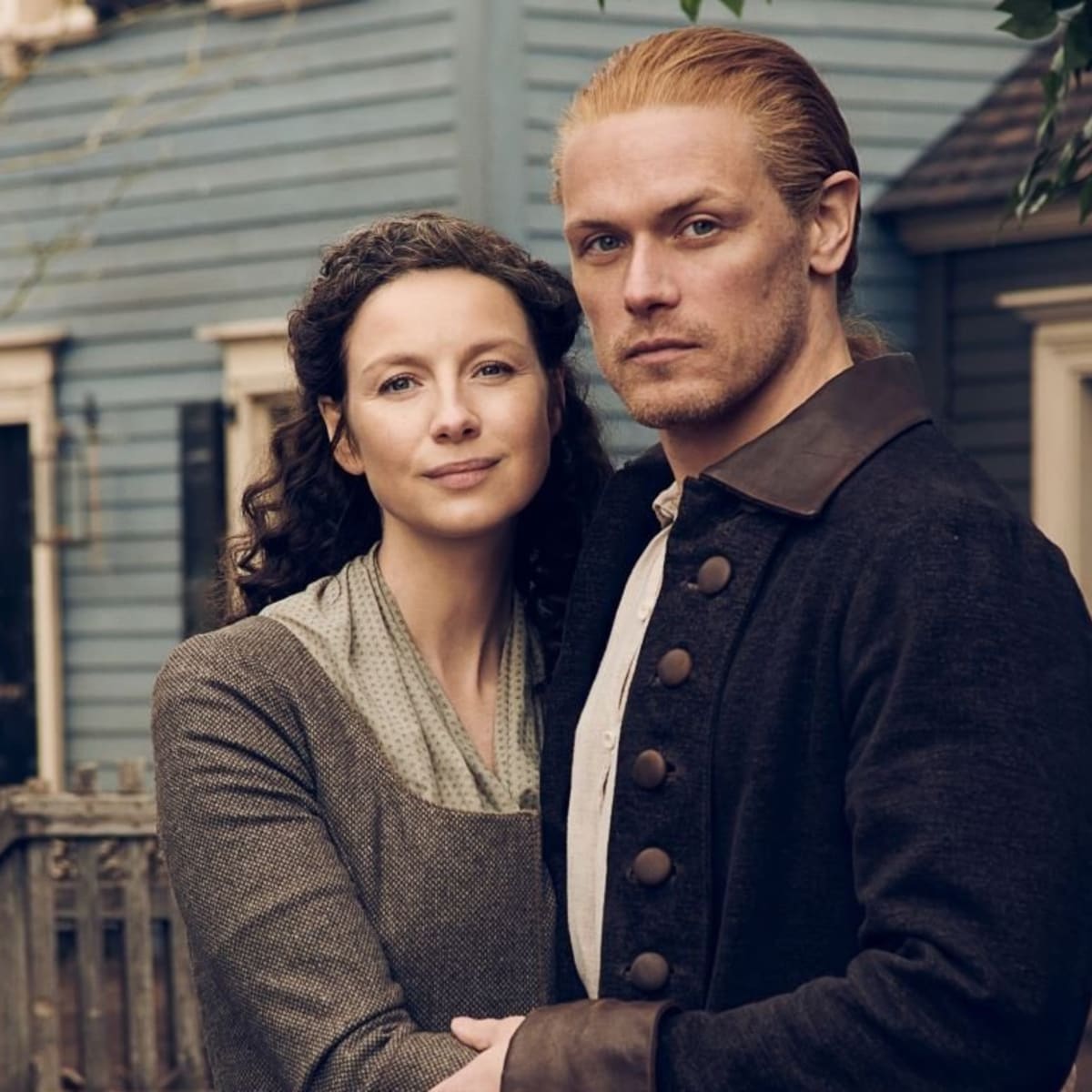 There, Claire falls in love and marries a dashing Highland warrior named Jamie Fraser (played by Sam Heughan). Jamie is a Tacksman of Gabaldon’s fictionalized version of Clan Fraser of Lovat and becomes involved in the Jacobite rising.

One user wrote, “LITERALLY!!! The Outlander world is EXPANDING! This doesn’t mean we are saying goodbye after season 7, it’s quite the opposite really. We are getting a totally separate prequel WITH high hopes for a season 8 renewal. We’re good guys. We aren’t losing Jamie and Claire.”

Another user tweeted, “im torn between excitement and terror with the outlander prequel.” Followed by a user who penned, “I guess if the man thinks the Outlander prequel is wonderful news, then I’ll go with it & give it a chance….for now. #Outlander” A user went on to say, “We heard today that the new #Outlander project is the prequel story of Jamie’s parents, Brian and Ellen. Since Herself is still writing that book, there’s not much source material. How do you feel about a show? I admit, I’m on the fence about being excited. #outlanderseries”

Are you looking forward to the prequel series of Outlander? Kindly let us know in the comments section below. Don’t forget to stay tuned with us for the latest updates from the world of showbiz.