Stargirl Season 2 Release Date and Teasers Are Out

Stargirl is a fantastic drama series that premiered on May 18, 2020 and has a total of 13 episodes. Season 2 updates are already released. Courtney Whitmore, a high school student, recruits an unusual gang of young heroes to stop the villains of the history. It’s known as ‘DC’s Stargirl,’ after all. It is based on Courtney Whitmore, a DC Comics character developed by Johns and Lee Moder. The series was ordered by DC Universe in July 2018, although it was not released until May 2020, as previously stated. The series was renewed for a second season in July 2020. Not only that, but The series got approved for a third season in May 2021. But first, let’s talk about Season 2, which is coming soon. 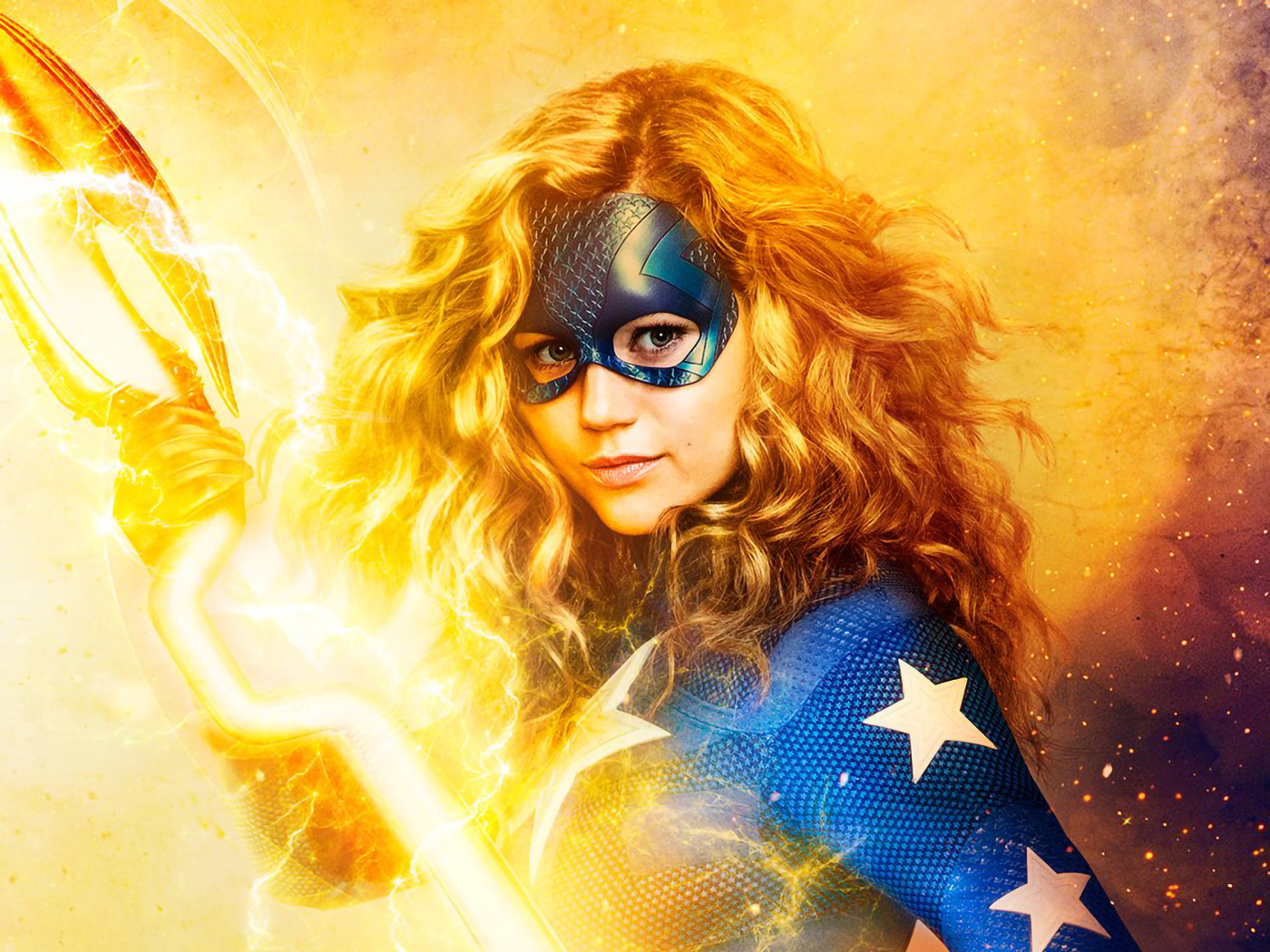 Season 2 of Stargirl has finally been announced, along with a release date. It will premiere on The CW as an original series on August 10, 2021, which is wonderful news. Season 2 is expected to include around 13 episodes, exactly like season 1. James Dale Robinson penned the second episode. ‘Summer School‘ is the title of Season 2. DC’s Stargirl’s official Twitter handle also tweeted on June 15, 2021, “The JSA are back in action! Season 2 premieres Tuesday, August 10! Stream next day free only on The CW!”

The JSA are back in action! Season 2 premieres Tuesday, August 10! Stream next day free only on The CW. #DCStargirl pic.twitter.com/ZVQvICsqA5

Well, there’s certainly a release of an official trailer of Stargirl. The official ‘DC’s Stargirl’ Twitter account shared the trailer. Here’s the tweet, which says, “Stand for Justice.” Season 2 premieres Tuesday, August 10! Stream next day free only on The CW. This tweet was posted on the 15th of June, 2021.

Not only that, but The CW Network also released the trailer on YouTube.

Well, it’s pretty obvious that Brec Bassinger will play Courtney Whitmore (Stargirl), a teenager whose life takes a completely different twist when she relocates from Los Angeles to the tranquil community of Blue Valley, Nebraska. The upcoming season’s cast is listed below.

In the upcoming season, there will be more additional cast members as well as regular cast members. 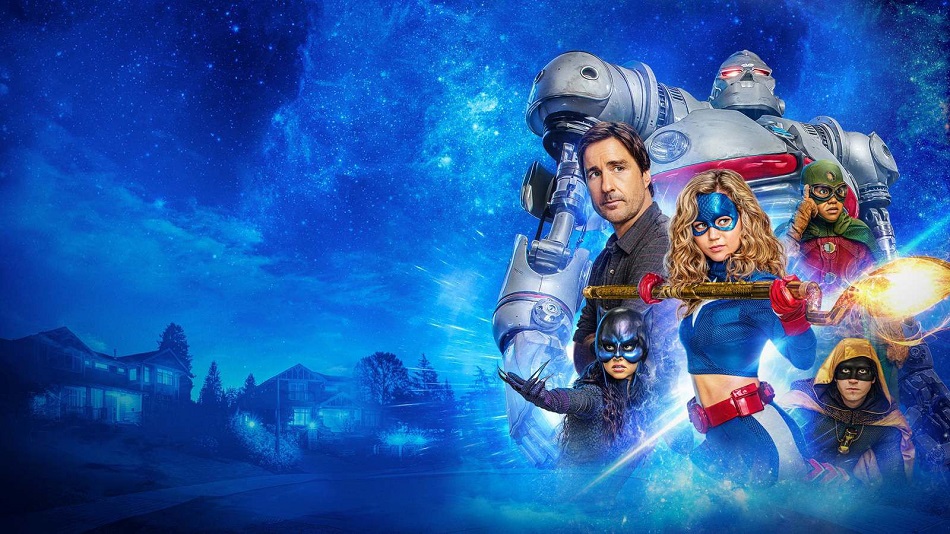 The series’ second season is intended to introduce new characters as well as some startling unexpected twists to Blue Valley. As mentioned above, ‘Summer School’ is the theme of the Season 2. Also, ‘Summer School : Chapter One‘ is the title of the first episode of season two. Season 2 will welcome in a slew of additional heroes and villains to the show’s fold. Well, there will be a lot of twists and turns in the wonderful season 2 that will be released soon. 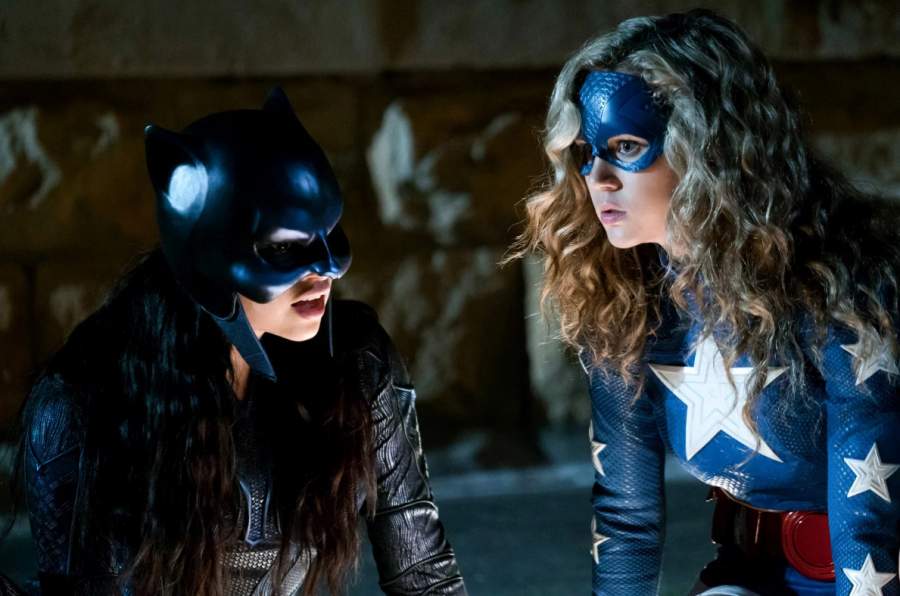 We also expect season 2 to be fantastic because, in an interview with CBR, show runner Geoff Johns addressed the transition from DC Universe to The CW and placed viewers at peace. “We have an amazing team, an amazing cast, amazing writers, and we’re going to deliver the best show possible,” he says.