Star Wars: The Bad Batch has been winning over audiences ever since the show’s premiere in May 2021. The show, which acts as a sequel and spin-off to Star Wars: The Clone Wars, recently started airing its second season. The animated show follows a group of clone troopers who are tasked with mercenary missions after the events of the Clone Wars.

The first four episodes of the second season have already been aired, and fans are now eagerly awaiting the release of the next episode. But when will Star Wars: The Bad Batch season 2, episode 5 release? Read on to find out. 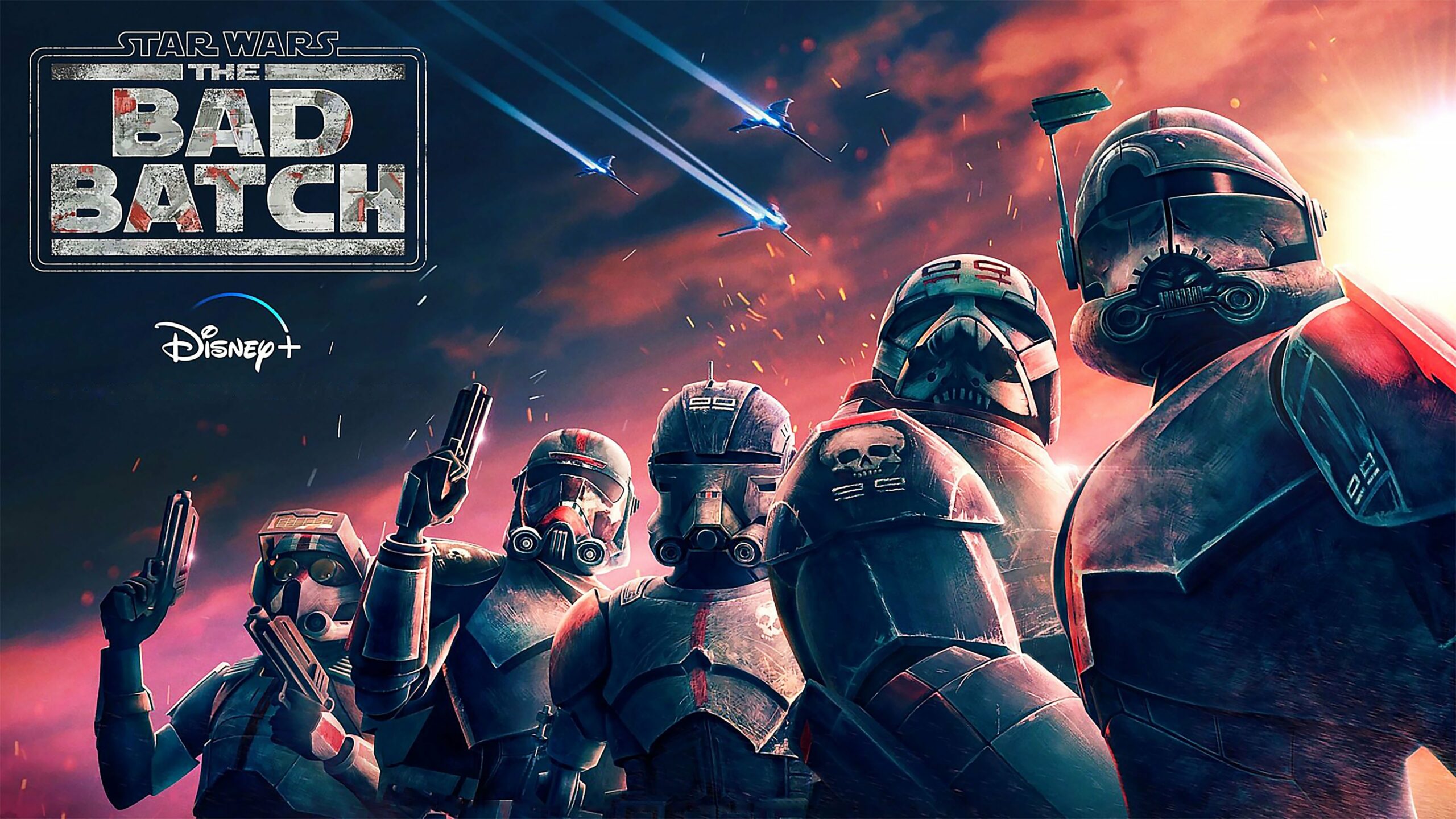 The next episode of the series is scheduled to be released on January 25 at 12 am PT, 3 am ET, and 8 am GMT and it will stream exclusively on Disney+. The upcoming installment of the episode is titled Entombed. It will be a successor to the episode ‘Faster’ and will be followed up next week with an episode named ‘Tribe’.

What to Expect from Star Wars: The Bad Batch Season 2 Episode 5? 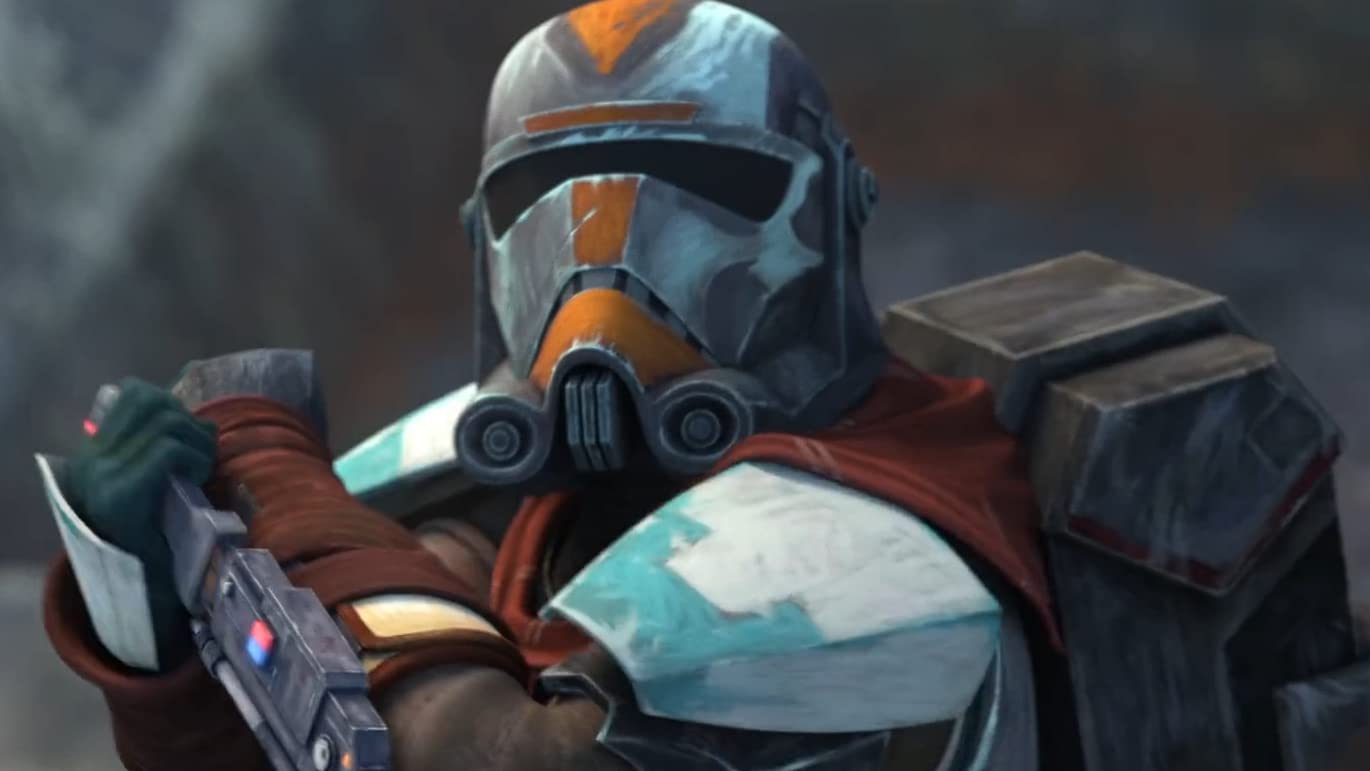 In the previous episode, Cid took Omega, Tech, and Wrecker to a riot race on Safa Toma, while Hunter and Echo were away on another assignment. The four of them visited driver TAY-0, where Cid lost a race against her rival Millegi. Omega then challenges him to another race to free Cid, but Tay-0 meets with an accident before the race.

Tech becomes Cid’s driver and wins the race using his intellect. Millegi then frees her but warns the group that Cid might betray them one day. In the next episode, we will get to see if Milegi’s words come true and if something happens which will turn Cid against the rest of the clones.

How Many Episodes are there in Stars in Star Wars: The Bad Batch Season 2?

The second season is all set to feature 16 episodes which come out weekly on Wednesdays. The conclusion of the season will take place on March 29. The voice cast includes Bradley Baker as the Bad Batch and Michelle Ang as Omega, Rhea Perlman as Cid, Noshir Dalal as Vice Admiral Rampart, and Wanda Sykes as Phee Genoa. 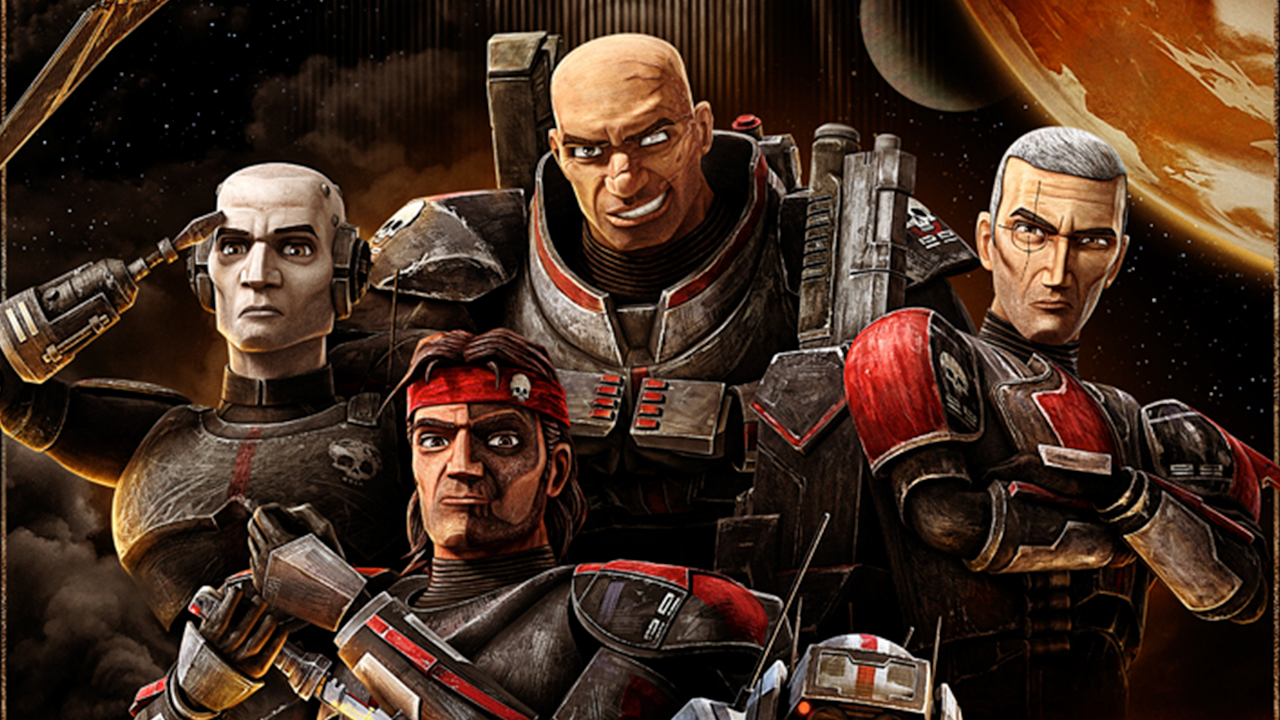 The official synopsis for the series reads, “Months have passed since the events on Kamino, and the Bad Batch continue their journey navigating the Empire after the fall of the Republic.”

“They will cross paths with friends and foes, both new and familiar, as they take on a variety of thrilling mercenary missions that will take them to unexpected and dangerous new places,” it reads further.

Are you excited to watch the upcoming episode of Star Wars: The Bad Batch season 2? Tell us in the comments section.