Star Wars: The Bad Batch Release Window and Trailer is Out

Look who got themselves a trailer!

Star Wars are in a legit mood to celebrate as they have been bombarding us with pleasantries one after another.

After the trailer dropout of Star Wars: The Bad Batch Season 2, it all went a bit fiery. Moreover, with the further confirmation of a release window, we can’t wait to have the next season fired up.

The Star Wars celebration 2022 gave us plenty of good news, which also included this one. The Disney+ series’s official release window is targeted for Fall 2022. 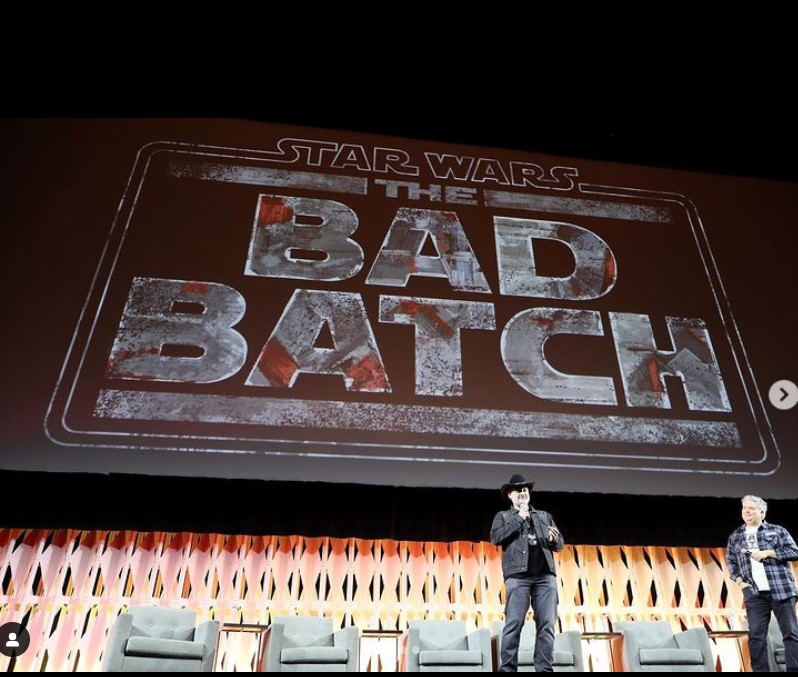 Ahead of the action-packed thriller’s launch in 2022, the trailer was released during the festivities of the Star Wars celebration.

It has been quite a long time since the first season came out, fans went ahead to tease the cast members on their appearances since they looked older than usual.

Before we take this any further, here’s a look at Star Wars: The Bad Batch trailer.

In the due course of the trailer, Clone Force 99 is seen fighting off the enemies. Furthermore, the appearance of Clone Commander Cody is also spotted in addition to watching Alpha, who is eager to meet Emperor Palpatine.

Several flickering seconds featured Gungi who was previously seen in The Clone Wars.

The Star Wars celebration event brought plenty of other news to our consideration. The announcement of Bad Batch came alongside Star Wars: Vision, which also booked its second season during the event.

Star Wars: The Bad Batch is helmed by Dave Filoni, the executive producer whose incredible assistance and work in Star Wars series have been noticed all through. He is also known to offer his expertise in shows like The Clone Wars, The Mandalorian, and Star Wars Resistance.

“The entire Lucasfilm Animation team and I would like to thank Disney+ and our fans for the opportunity to continue telling the story of the Bad Batch,” Dave said.

It is time for the new Era. Watch the trailer for the new season of Star Wars: #TheBadBatch. Coming to @DisneyPlus this Fall. pic.twitter.com/kW0rOqd93K

Although a release date hasn’t been confirmed yet, the word related to a release window has been put out. Star Wars will release in the fall of 2022 exclusively on Disney+.

“Fans have enthusiastically embraced the action and drama of Star Wars: The Bad Batch, and we are excited to see the Star Wars animated universe continue to expand on Disney+,” the president of Disney+ network, Michael Paull announced. 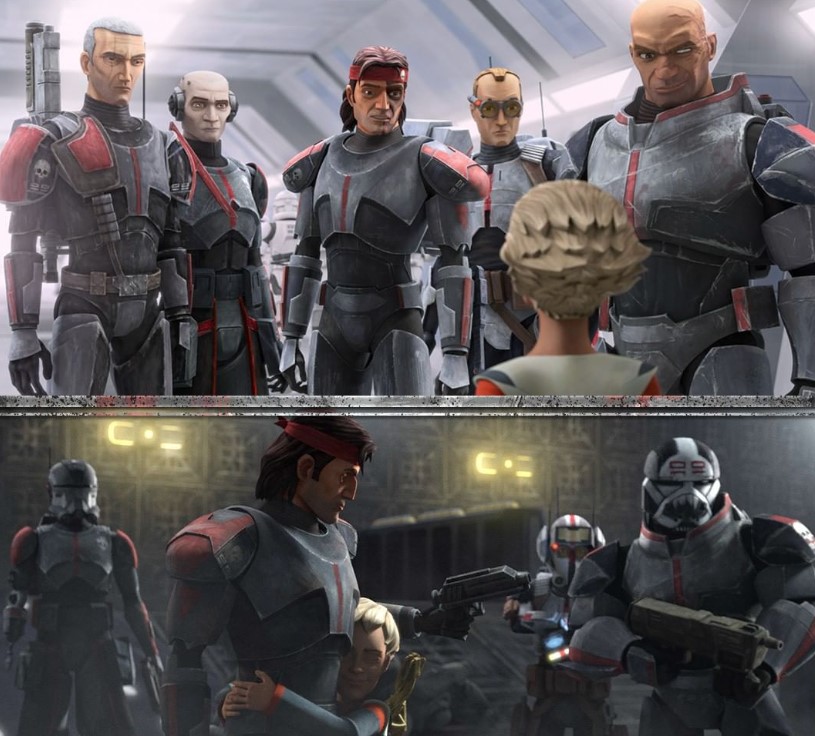 “As the dedicated streaming home for the Star Wars franchise, we can’t wait for the second season of this fan-favorite animated series.”, he further added.

At the Star Wars celebration, the cast and filmmakers reconciled to offer fans what they have been waiting for all this while.

#TheBadBatch returns. See the cast and filmmakers at The Bad Batch Panel at #StarWarsCelebration. Stream the new season of Star Wars: The Bad Batch only on @DisneyPlus this fall. pic.twitter.com/K1GTFup3Sh

Star Wars: The Bad Batch Season 1 is a two-part finale. The first part will be available from tonight for streaming. 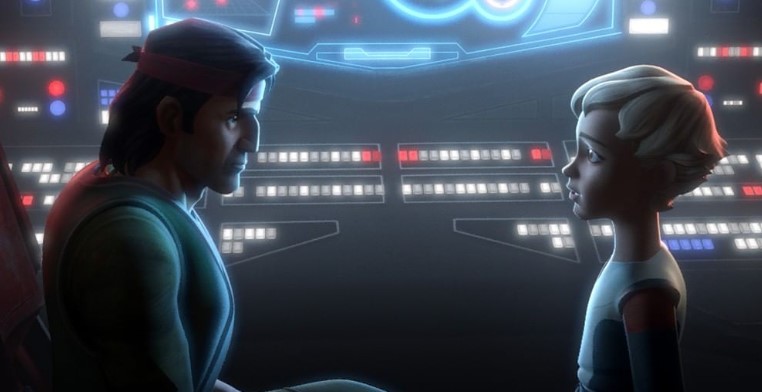 Are you a fan of Bad Batch? Let us know through the comments below.