And it’s a wrap! Star Wars: Skeleton Crew, the latest entrant to the Star Wars franchise, has officially concluded filming. The update was shared by the show’s stunt coordinators on Sunday, January 22.

The show tells a coming-of-age story and takes place in the same timeline as other Disney+ Star Wars series, The Mandalorian and The Book of Boba Fett. The filming of the show had been going on for over six months at Manhattan Beach Studios in Los Angeles County. 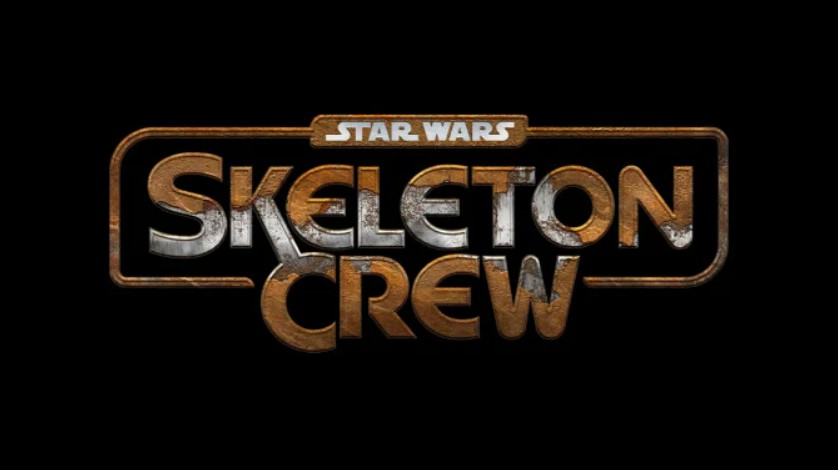 On Sunday, stunt coordinator George Cottle shared a video on Instagram celebrating the production wrap and wrote, “That’s a Wrap on Skeleton Crew!! Once again I was lucky enough to be surrounded by some of the most amazing stunt performers I have ever worked with!!”

“I fell so lucky to work with you all! Thank you for all your hard work and dedication! So so excited for this one!” he wrote further. Stunt actor Juliana Potter also shared the update on her Instagram stories and wrote, “Going to miss my Star Wars: Skeleton Crew stunt family. So grateful. Can’t wait for the world to see what’s in store.” 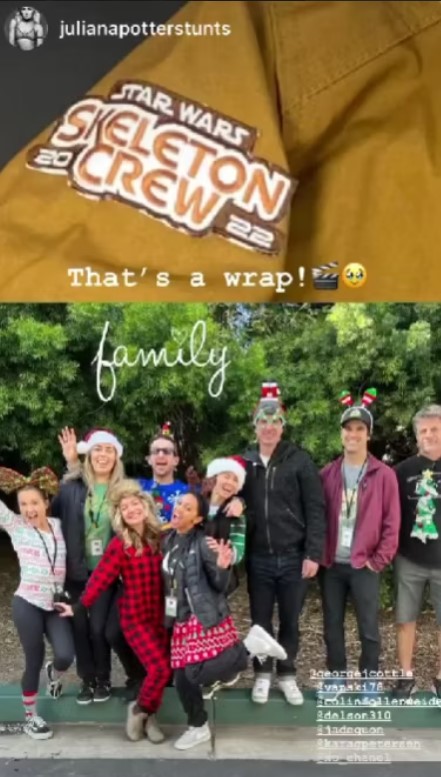 What is Star Wars: Skeleton Crew About?

The series was announced in May 2022, with Spiderman: No Way Home director Jon Watts helming the project and Christopher Ford writing the script. Watts said that the show is about “a group of kids who are about ten years old who get lost in the Star Wars universe,” adding that “it’s not a kids’ show.”

Till now, only Jude Law has been confirmed as a part of the star cast. Jon Favreau and Dave Filoni serve as the executive producers. Talking about the show, Favreau had revealed in an interview, “To have this young, Amblin-feeling movie with young people, who grew up in the Star Wars world and are exposed to adventure.”

Star Wars: Skeleton Crew is set after the events of Return of the Jedi (1983). Favreau had said that since the show is set in the same timeline as other Star Wars shows, we might get to see a cross-over between Skeleton Crew and The Mandalorian.

“All those shows that we’ve worked on — Mandalorian, Ahsoka, Book of Boba Fett, now Skeleton Crew — they all exist within the same timeframe. They all exist after Return of the Jedi. So between Episode VI and Episode VII, there’s 30 years there that are somewhat unexplored, certainly on the screen,” he said.

“There’s a lot of room for us to tell stories, and there are a lot of characters that are in play because we know who’s around at that time. In The Mandalorian, we begin to introduce those characters. We begin to remind people who knew them already.”

“Or if you aren’t familiar with the other works and you’re just coming into this show, we’re introducing them for the first time. This affords us the opportunity to have stories that interconnect and characters that go from one story to the other, and that creates a very rich fabric for us to explore,” the executive producer added.

Now that the filming is complete, Star Wars: Skeleton Crew is expected to arrive on Disney+ in late 2023.