A new Star Wars project is in the making!

Jude Law will be leading the Star Wars: Skeleton Crew series which will head out in 2023.

The official revelation of the Star Wars upcoming series on Disney+ has been made. Thankfully, fans can breathe in peace, now that their favorite show will expand its network. 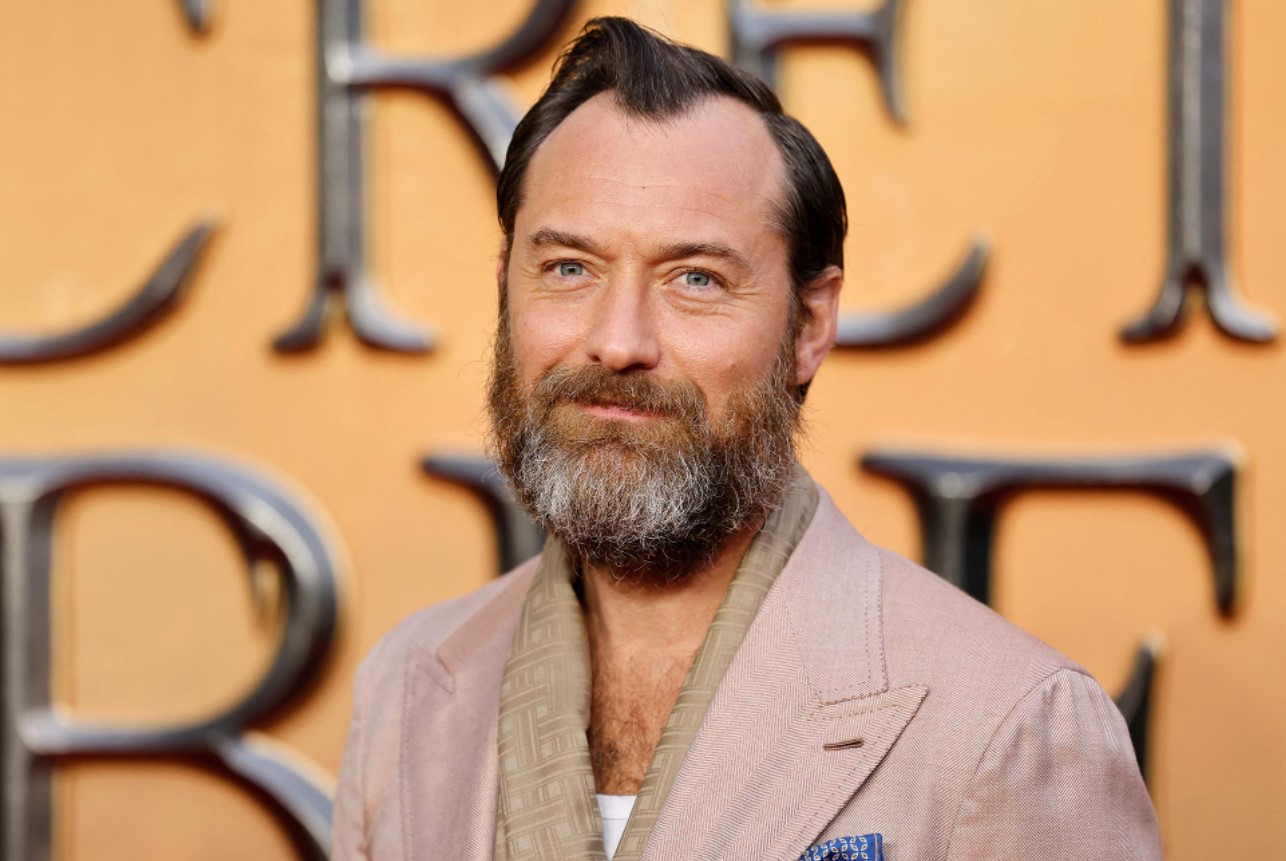 The Harry Potter alumnus will feature in the newly made series. Directed by Jon Watts and written by Christopher Ford. The Spider-man director is buckled up to offer his massive opening yet again.

Rumors of Law being the frontman has been ongoing for quite a while now. During the Star Wars Celebration, Star Wars: Skeleton Crew was confirmed.

Donning the producer’s cap will be  Jon Favreau and Dave Filoni.

The word spread rapidly like fire and circulated all over the media.

Skeleton Crew will take place in the same timeline as others which includes the Book of Boba Fett, The Mandalorian, etc. The story is about a group of 10-year-old kids who are from a small planet and are somehow lost in a faraway galaxy.

They must find the way that leads to their home. Skeleton Crew will continue the story after Star Wars: Return of the Jedi and will adjust to the timeline.

The announcement of the series was made during the Star Wars Celebration in Anaheim. The story is structured around kids and follows the sci-fi universe. The character of the kids isn’t revealed yet. 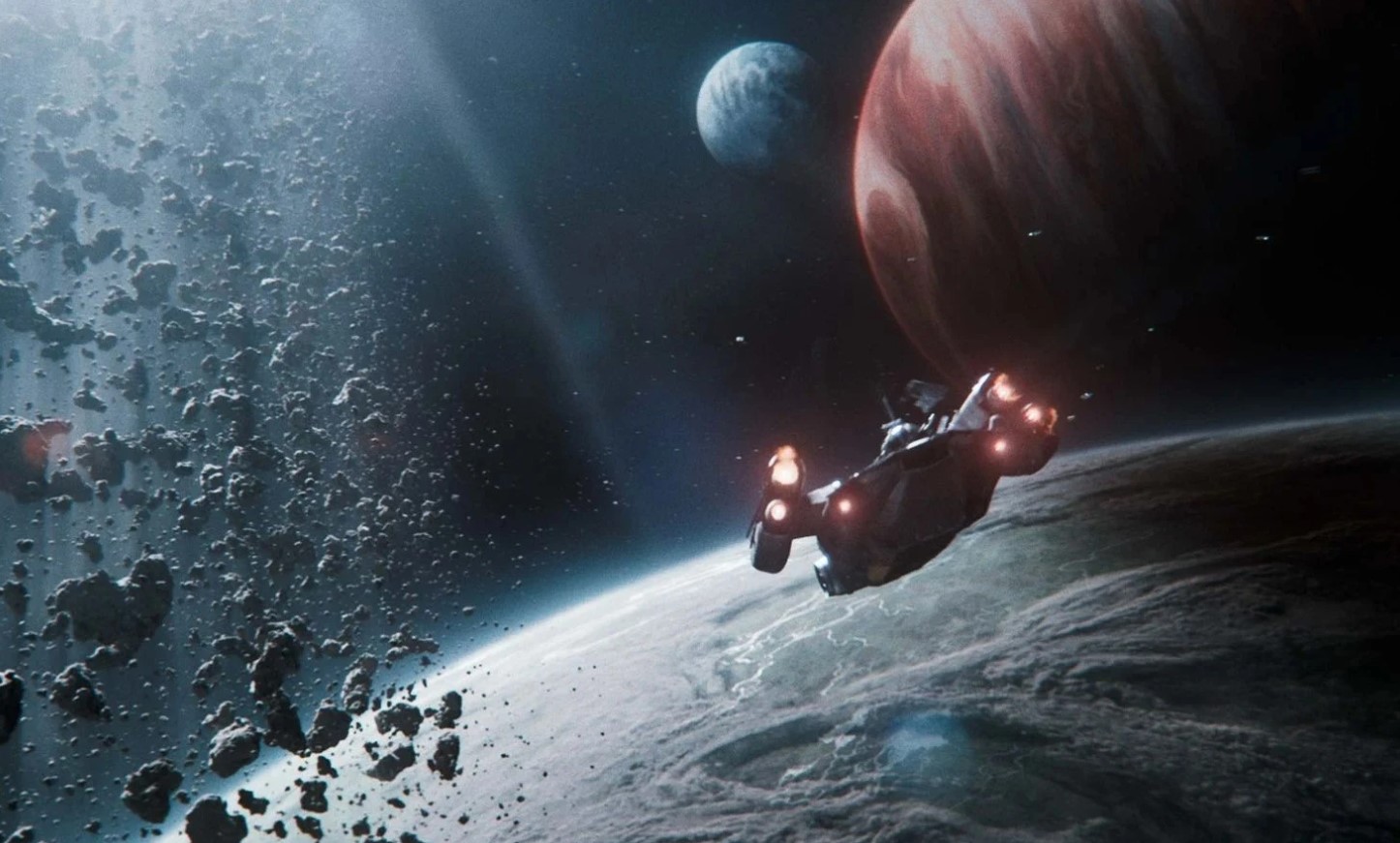 Moreover, Filoni confirmed during the event that the series will be “as much for kids as The Clone Wars.”

Fans were awaiting a word on the series for months now. Details about Law’s appearance in the series came out in April.

The panel sent off all these bit of details that offers us an insight into what to expect from the series. Thus, we can now rest till the show comes out.

Furthermore, Law’s character in the series has been kept under wraps. Law has also been seen to play Albus Dumbledore in the Harry Potter prequel series, Fantastic Beasts. 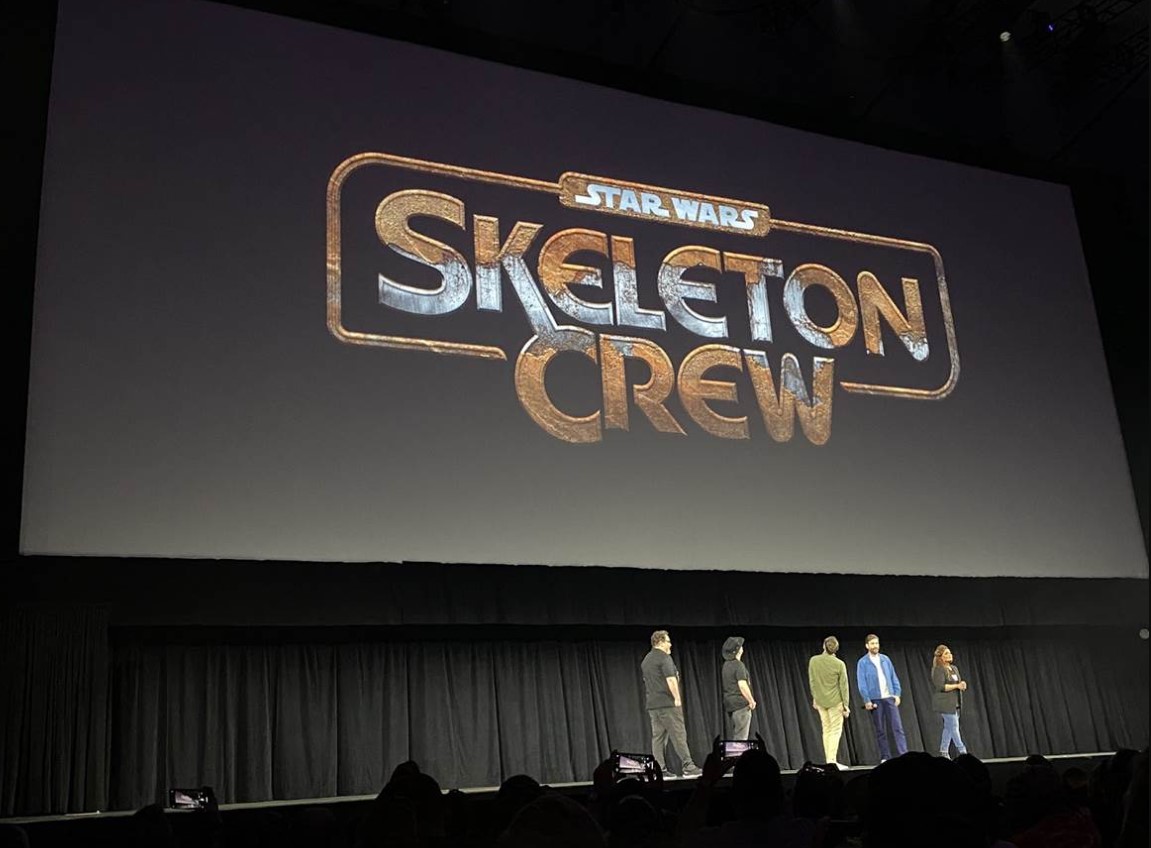 The Secrets of Dumbledore was released recently. He is also featured as a villain in Captain Marvel. Additionally, his presence is also expected in Peter Pan & Wendy as Captain Hook. It is due to come out later this year.

Disney hosted the Star Wars Celebration event, and the claps were being heard outright straight.

In addition to Skeleton Crew’s word, a few of the exciting announcements includes the return of The Mandalorian in February on Disney+. Andor featuring Diego Luna will come out in August.

Moreover, Disney+ is also eager to bring updates like the Lucasfilm franchise. Some of the other notable hearings during the events are, Willow, which is the sequel to Willow releases a trailer, and features Willow.

The Mandalorian Season 3 will release in February 2023. Also, Disney+ has released the trailer for Andor which will drop on Disney+ in August. Watch it below.

As difficult as it is going to be for the many of us to digest these delightful offerings, what’s your take?

Let us know through comments.