Kevin and Dan Hageman’s Star Trek: Prodigy is a forthcoming American animated television series for the streaming platform Paramount+ and the cable network Nickelodeon. In August 2020, Ben Hibon was confirmed as the director, and in February 2021, it was stated that it would premiere on Paramount+ before appearing on Nickelodeon. If you’re really thrilled about it, you can watch it on Paramount+. 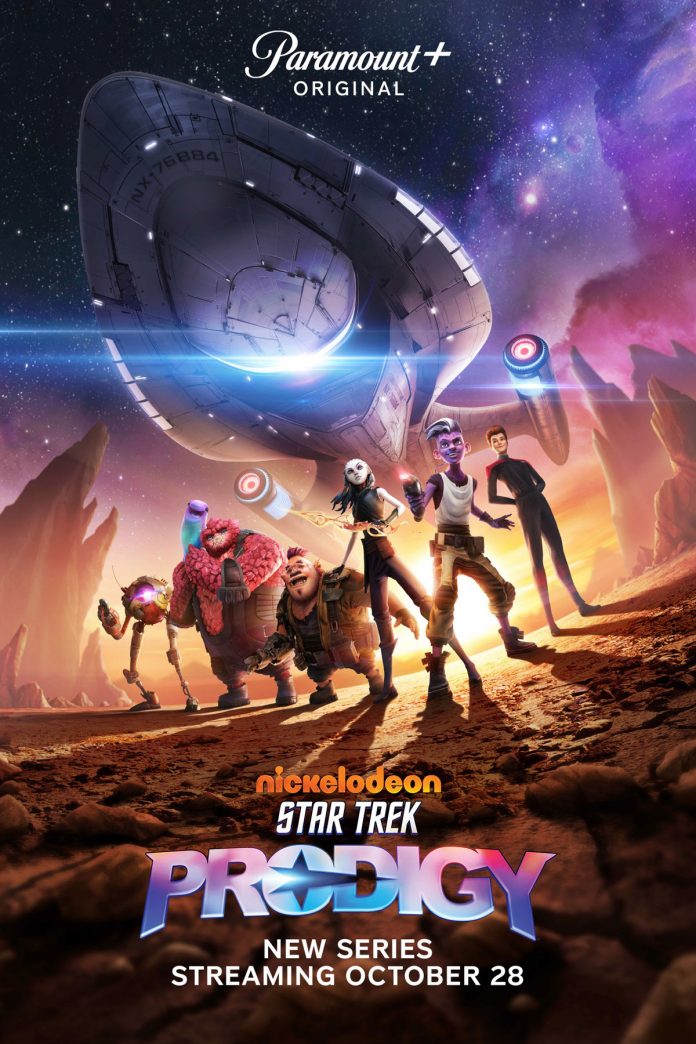 The series’ title and logo were revealed at the virtual Star Trek Universe panel at the [email protected] convention in July 2020. If you’re one of those, who’s a Star Trek viewer. You will definitely love this upcoming animated series. You’re never too old to watch Star Trek: Prodigy.

The first 10-episode season of Star Trek: Prodigy will premiere on the streaming platform Paramount+ on October 28, 2021. After that, Nickelodeon will broadcast the season before Paramount+ releases the second season. In Canada, the show will be shown on CTV Sci-Fi Channel. With the growth of Paramount+, the season will be released throughout Europe in 2022. It’s just a month away, and everyone’s already excited about it. 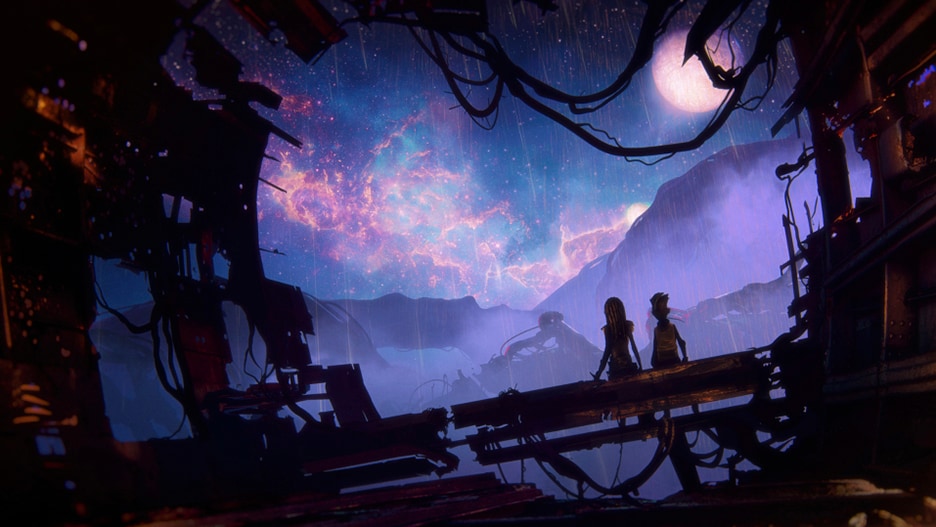 The story line of the series is pretty interesting. In 2383, following the events of Star Trek: Voyager, a motley group of teenage aliens in the Delta Quadrant discover an abandoned Star fleet ship, the USS Protostar. They must learn to work together as they take command of the ship and make their way towards the Alpha Quadrant.

Are you ready for it? Star Trek: Prodigy released its trailer on 9th September 2021. The official Twitter account of Star Trek tweeted it. “The final frontier is just the beginning. Stream #StarTrekProdigy October 28, exclusively on #ParamountPlus.” Watch the amazing trailer below:

Excited? Star Trek: Prodigy Character Posters has already been released, piquing the interest of viewers, who are eager to know what comes next. Take a look at the posters below and let us know what you think. 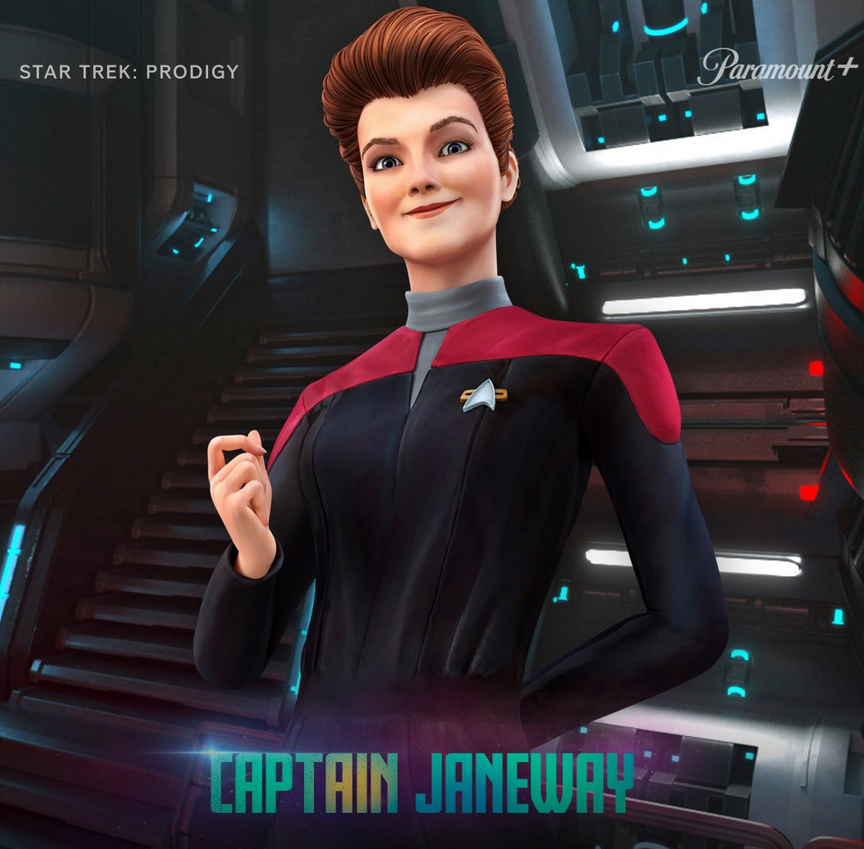 A Medusan is a non-corporeal, gender-less, energy-based life-form that wears a containment suit to prevent others from going insane when they see them. 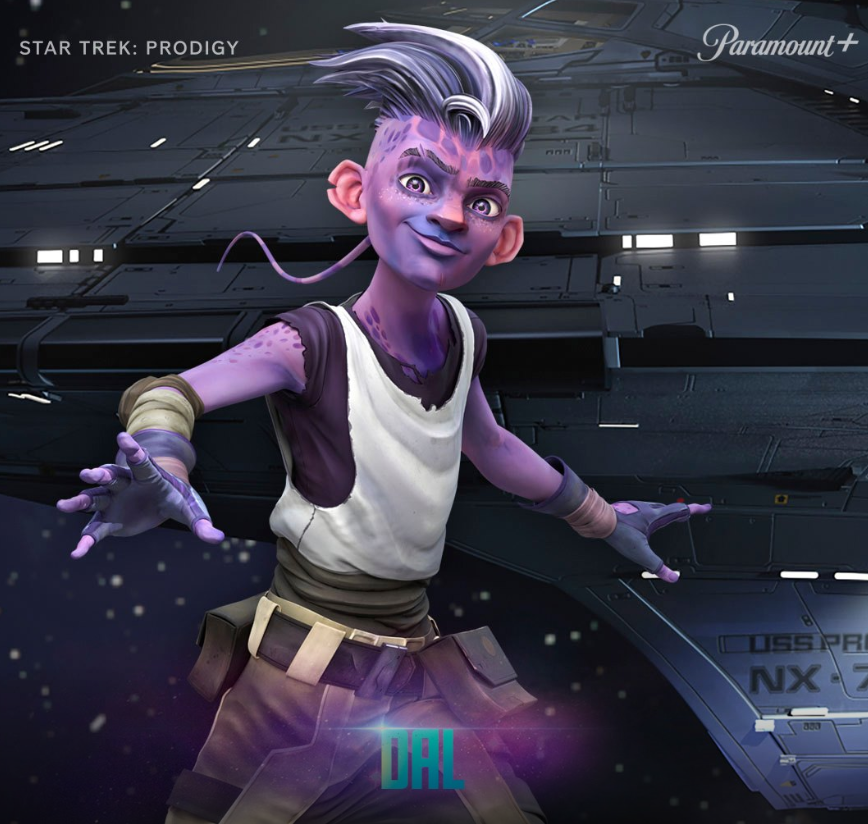 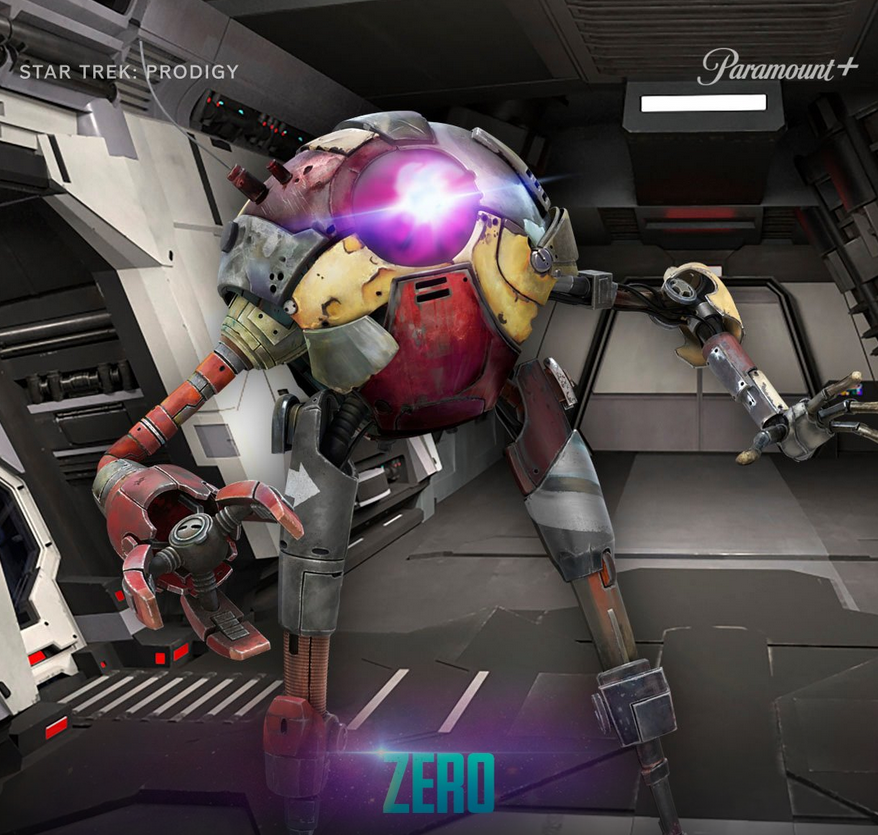 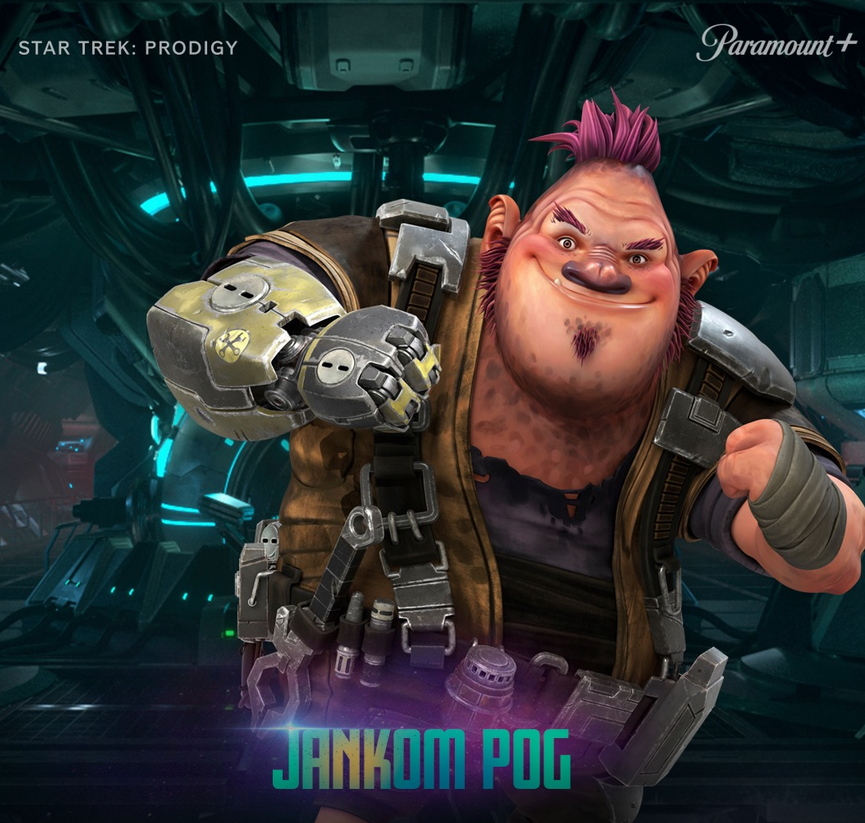 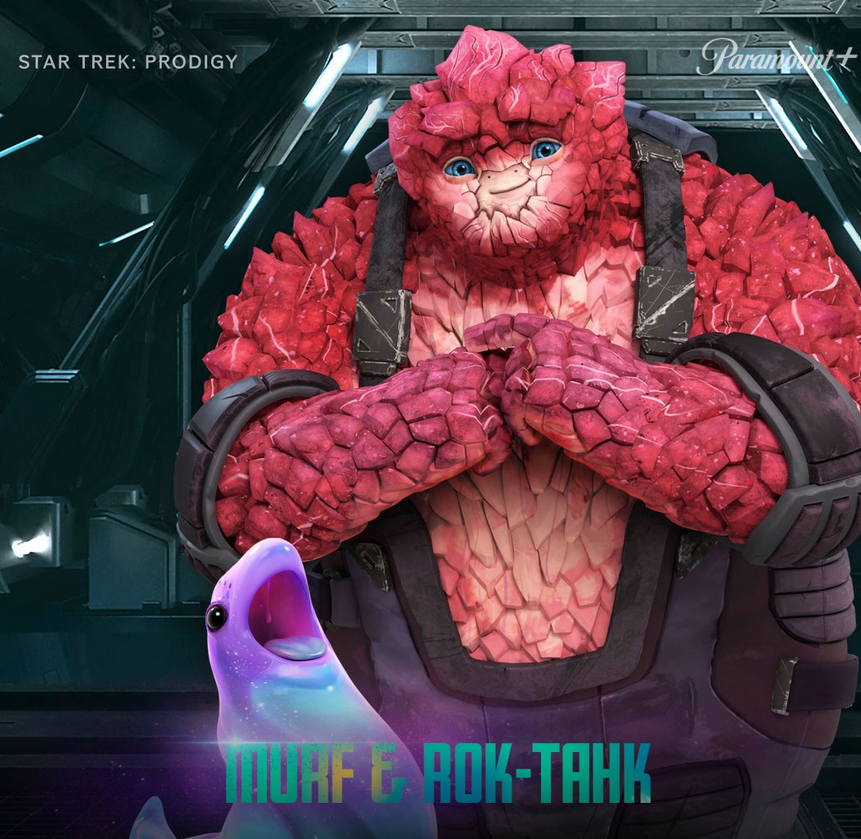 Vau N’Akat, a 17-year-old who grew up on her father’s desolate mining planet, fantasized of traveling the stars. 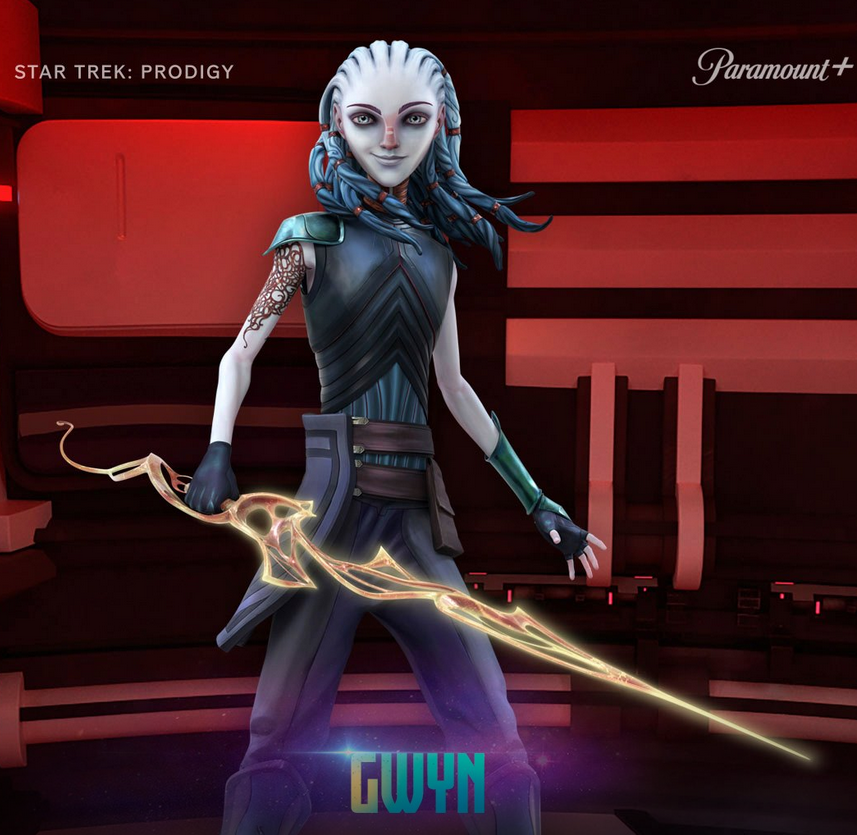 These are the forthcoming characters from the animated series that is about to embark on an adventure.