So what’s there in the mind of Jean-Luc Picard this time?! The successful season 1 gave a kickstart to announce the arrival of season 2 because who wouldn’t love to see Jean-Luc more on the screens?!

With the second season gearing up to run the screens, the fans are surely in for an exciting ride. The fresh season is going to be jammed packed with lots of twists and turns from the first season.

Star Trek Picard Season 2 is almost here with its latest season arriving in a hot second. So what are we looking for in the second season? Here’s everything you need to know. 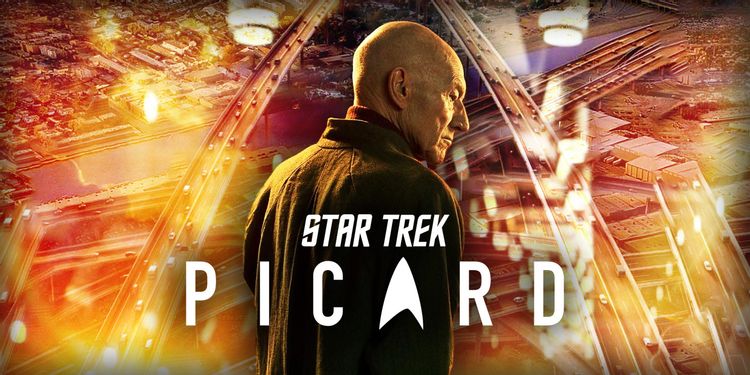 With season two of one of the most exciting Star Trek series to date, Star Trek Picard Season 2

Is all set to hit your screens on Thursday, March 3 on Paramount. Picard Season 2 will return with 10 brand new episodes.

Are We Expecting The Same Cast? 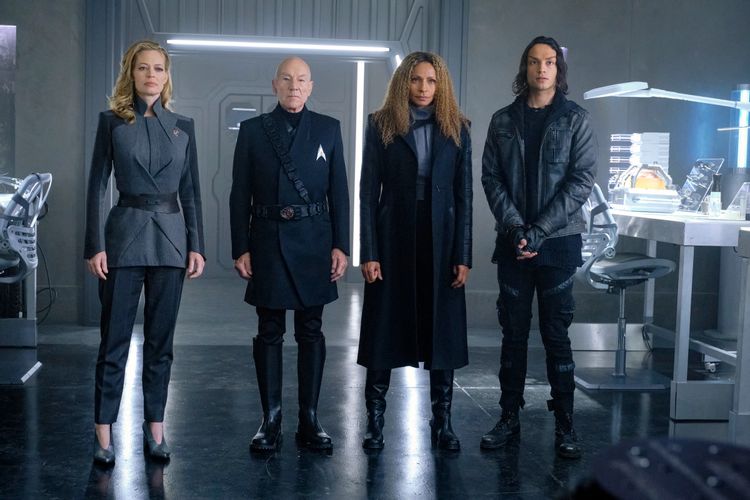 From the last season, fans experienced the exciting inclusion of many favourite artists including Brent Spiner and Jonathon Frakes.

Whoopie Goldberg as Guinea and John De Lancie as Q.

The trailer for season 2 has arrived showing Picard and Q facing each other with the music in the background “Time has been broken”. A full length trailer was released as a part of the campaign, Star Trek Day featuring the Time traveling adventure and a ticking clock.

What are we expecting in the Star Trek Picard Season 2 (Spoilers!) 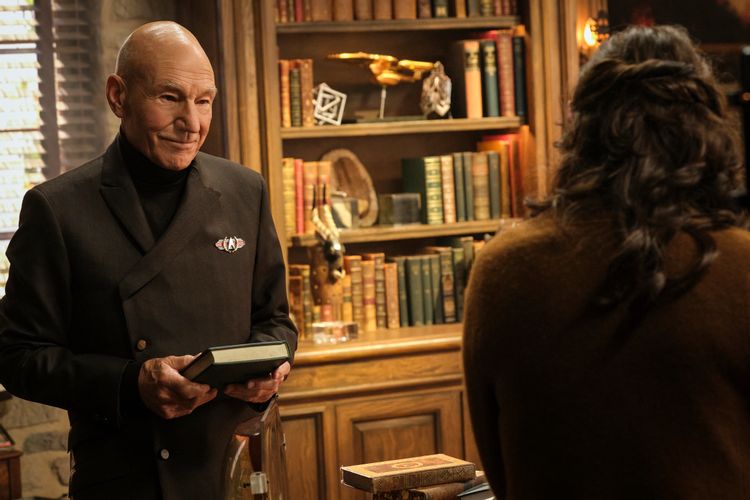 Jean-Luc Picard will be a new human in this series, literally. Picard’s human body succumbed to  Terminal Irumodic Syndrome, his consciousness will be transferred to an artificial golem body.

The trailer has dropped some very promising plot hints for our fans. Featuring some familiar faces along with keeping the OG cast intact. This season will majorly show a scenario placed in 2024. 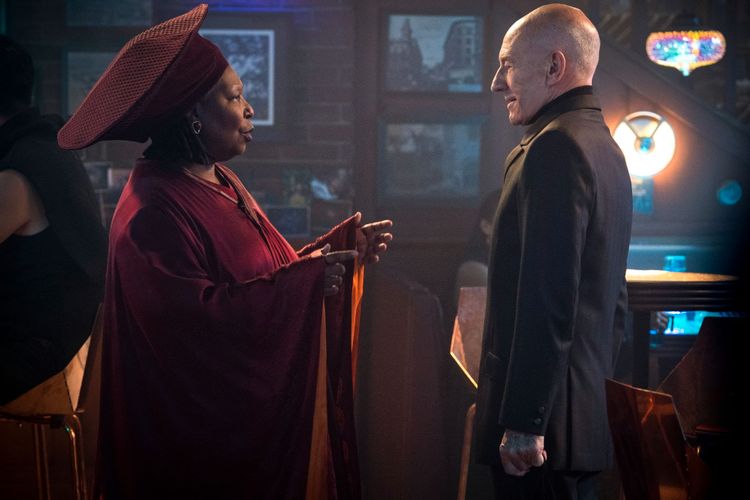 Picard along with a few subordinated and friends will apparently travel back into 21st century San Francisco.

This season is going to focus on the direct and indirect paths to correct the mistakes from the past. The trailer is just subjected to issues without showing any resolve for them. The season is also going to feature Terminal Irumodic Syndrome which Picard is diagnosed with.

The original release date has now made it bearable to wait for the big launch with this useful piece. Stay tuned for the big arrival in March.