Star Trek: Lower Decks is returning soon! Paramount has dropped the trailer for the new season of the hit comedy animated series. The show will follow the lives and missions of the low-ranking officials on the Starfleet’s unimportant ship USS Cerritos, known as the ‘Lower Deckers’. 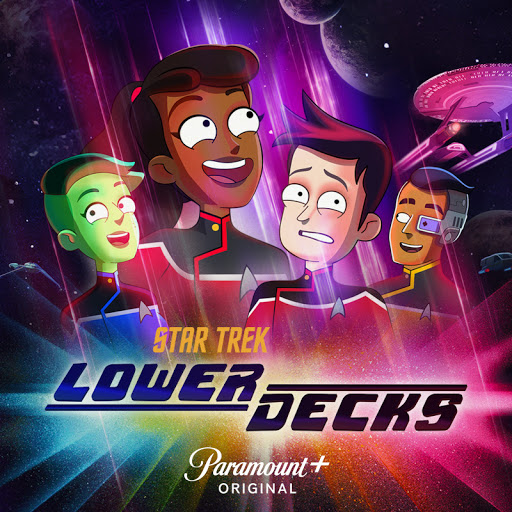 The trailer was released at San Diego Comic-Con and it teases a lot of shenanigans in the ten-episode season. Watch the trailer and know the premiere date of the show in the next section.

The second season of the animated series ended on a cliffhanger after Captain Carol Freeman got arrested for a war crime she did not commit. The new season will follow the adventures of the four main crew members of the USS Cerritos who try to prove the Captain’s innocence and try to find out who framed her and why.

The show’s creator, Mike McMahan had revealed at the Comic-Con that the Cerritos crew would be visiting ‘Deep Space Nine’ in the new season. Now it has also appeared in the trailer as crew members are seen dining at the Sisko’s in New Orleans – a popular dining spot for characters from the Starfleet Academy in ‘Deep Space Nine’.

The series will premiere on Paramount+ on Thursday, August 25. Watch the fun-filled trailer below.

The New Season was Announced in 2021

Paramount had officially ordered the third season of the show while announcing the premiere date for the second season in April 2021. The writing started in May and the script was locked by mid-September. 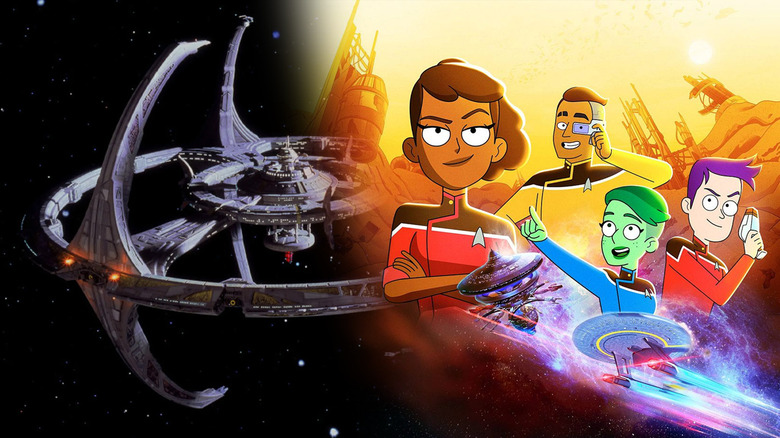 McMahan also stated that the third season will be the first step towards moving the lower deckers up in rank. He said each character will take a different path to eventually become the person he wants them to become by the end of the show.

Work on Star Trek: Lower Decks series started in 2018 and the first season debuted in 2020. It is the ninth series in the Star Trek universe and the first animated one since Star Trek: The Animated Series aired in the 1970s. 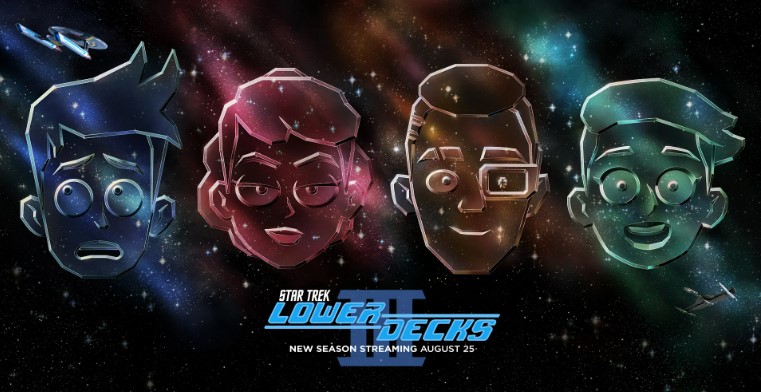 The ship’s senior officers will include Dawnn Lewis as Carol Freeman, Jerry O’Connell as Jack Ransom, Fred Tatasciore as Shaxs and Gillian Vigman as T’Ana.

Are you excited to watch the new adventures of the lower deck crew members? Let us know in the comments section.