Beware! I have spoilers and if you ”don’t” want to risk it, I would rather suggest still read it because, hey, I have got something for everyone.

About time we find out what’s in store for Star Trek: Discovery Season 4. The show is already headed to Paramount+ and guess what? There is an official release date that winds up. 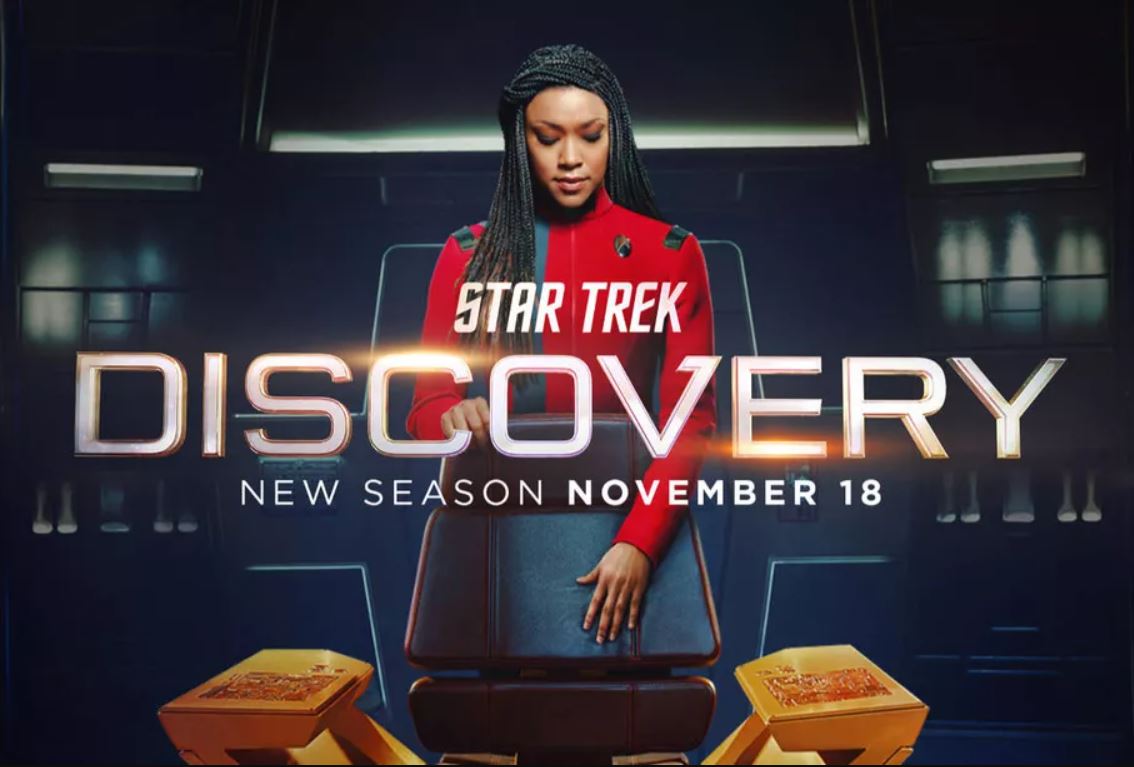 All you gotta do is wait for a couple of weeks finally until you have the whole cast of the show appear back on your television screen. And, we also have the latest trailer that surrounds us and a whole list of cast members who are coming back in Star Trek: Discovery Season 4.

Star Trek: Discovery Season 4 – What Do We Know?

Honestly, we know a LOT and we don’t intend to keep that to us and thus, we decided to echo them to you. Let’s get started then.

Star Trek: Discovery Season 4 has a release date of November 18th, 2021 and you can watch it on Paramount Plus.

The season’s announcement was made on October 16th, 2020 which was immediately after Season 3 debut. Soon later, the filming began on November 2nd, 2020. 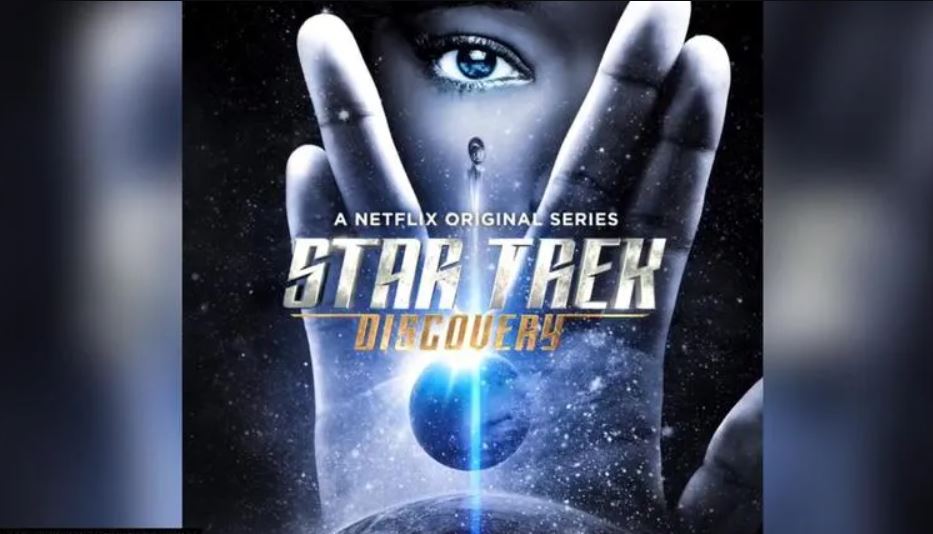 Doug Jones aka Saru confirmed how the filming of the movie was already reaching its threshold. Moreover, the production was seeing a change primarily because of Covid-19 restrictions, and that led to putting all the participating cast under quarantine. To contribute, everything got delayed. 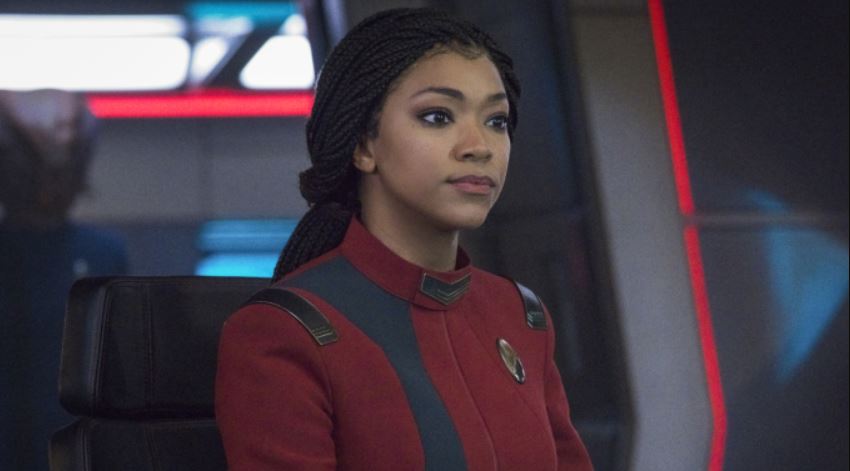 “We’re getting things shot and it’s going beautifully. It’s just going a bit slower, because of Covid protocols. There are a few more hoops to jump through to get your day done. So with that slower pace, we’re still getting it done. And they are keeping us very safe. It’s all worth it in the end.”, he further added,

The Star Trek: Discovery Season 4 saw a wrap in August 2021.

…and that’s a wrap on S4! A huge THANK YOU to our amazing cast and crew. I can’t say enough about the effort, teamwork, and heart they brought to this challenging season. We’re now turning off the lights and leaving the stages in good hands. Until next time… #StarTrekDiscovery pic.twitter.com/Ut8Bi6SSA0

What a surprise! The trailer is finally here and earlier than we thought. Definitely giving us a glimpse of everything that the future of the show beholds. The crew and the captain are ready to get the most of it this season.

First off, to spare you the dismay, Grudge the Cat is certainly coming back in Season 4. No wonder how important of a character she is. 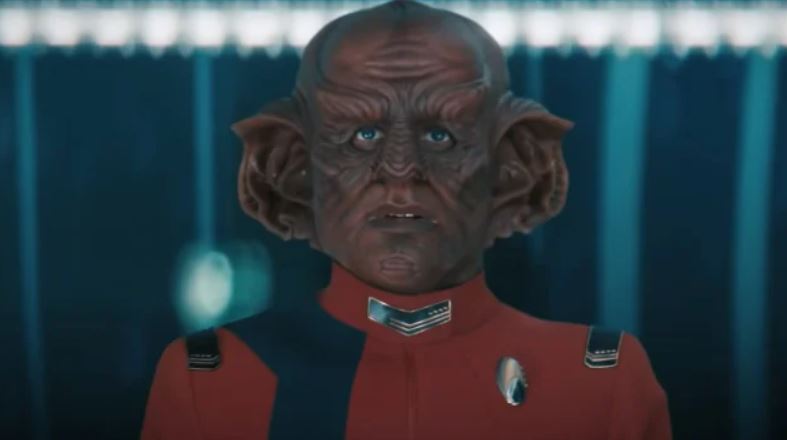