Calling all the Marvel fans as we have some pretty thrilling news. The Marvel world is growing continuously and we owe a lot of this to its iconic creator, Stan Lee.

Stan Lee is the legendary comic book writer who helped to create Spider-Man, The Avengers and other Marvel characters who are ruling our hearts with tremendous creations and the amazing Marvel movies. 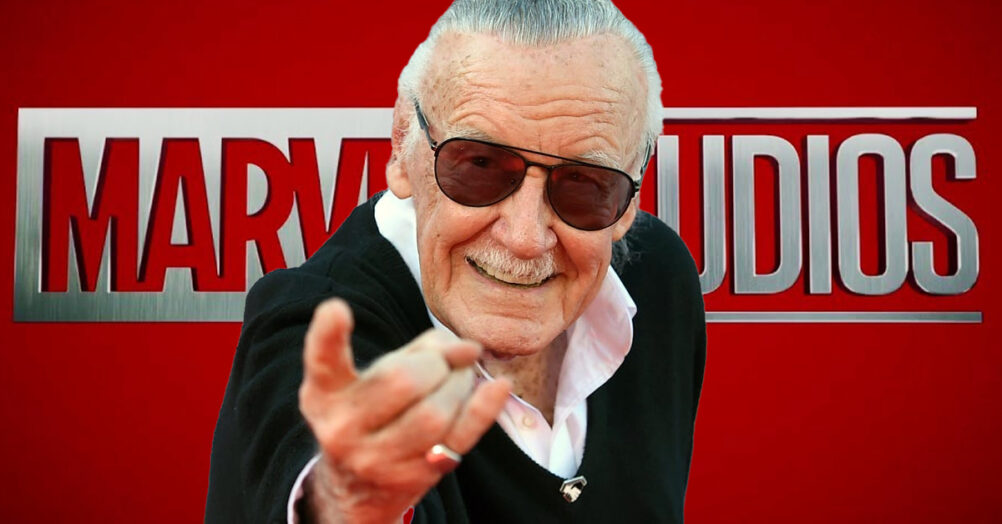 Lee’s contribution to pop culture has been beyond phenomenal. Not only did he give us incredible stories that spanned decades and generations, but he also created worlds where people could live out their wildest fantasies.

With his characters, Lee brought joy to millions of people around the world. The cinematic world went under a huge shock when Stan passed away in 2018 but his legacy lives on and we may even see him return in another film soon. Here’s what you should know.

Marvel does not seem to just sit back and relax. The energetic folks over Marvel are always up and running keeping their fans on their toes looking forward to big announcements every now and then.

Currently, the internet is been baffling by the tremendous news of Stan Lee, the creator behind almost every superhero is returning to Marvel Studios.

That’s right. Stan Lee Universe has signed a 20 year deal with Marvel Studios as a part of a venture between Genius Brands International and POW Entertainment to initiate the project and keep Lee’s prestige for future films and television productions.

The deal between Stan Lee Universe and Marvel Studios is going to open a new experience for fans who will get to witness the legend’s archival footage, theme parks and merchandise.

The Chairman and CEO of Genius Brands expressed on this deal calling it a “broad deal”. He mentioned that bringing Stan Lee into the scenario will be a game changer as people will get to see some never seen archival footage of the legend himself along with the Marvel movies that will be made in the future.

What Does This Deal Mean For Stan Lee Fans And Followers?

While fans are jumping up in the air after the big collaboration, the new venture does not throw everything that it says.

This new deal does not directly open a new direction for Stan Lee’s return to the movies particularly cameos in the films (clear for those who are waiting to see Lee’s traditional appearances in the past).

As far as rumours are flying in the air, the venture is going to digitalize Stan Lee’s appearance like what we’ve seen in Star Wars with Peter Cushing.

The deal does not include the use of Lee’s voice, footage or images in the upcoming films or projects rather the images, voices or signatures are being kept exclusively for the theme park merchandise. 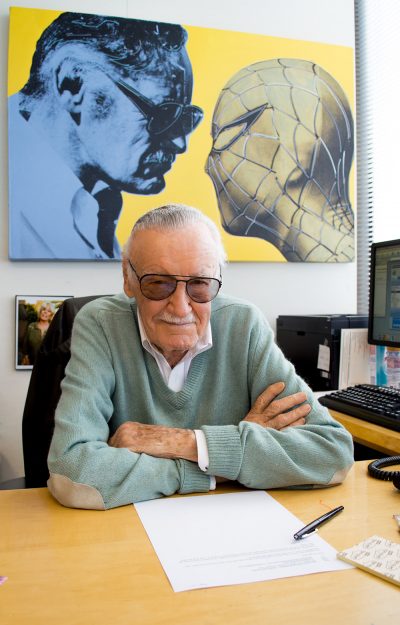 So, we can expect to stock our rooms with Stan Lee figure toys and stationery.

Here you go! This is all we have to update you on the current Stan Lee collaboration with Marvel. So, better gear up to stock!