Let’s discuss the well-known Korean Netflix Show that captured the hearts of its viewers. And the wait for the next season is challenging. You’re all aware of what we’re referring to. The one and only ‘Squid Game‘.

The series centers around a competition in which 456 players. All of whom are deeply in debt, risk their lives to play a series of lethal children’s games for the chance to win a 45.6 billion reward. 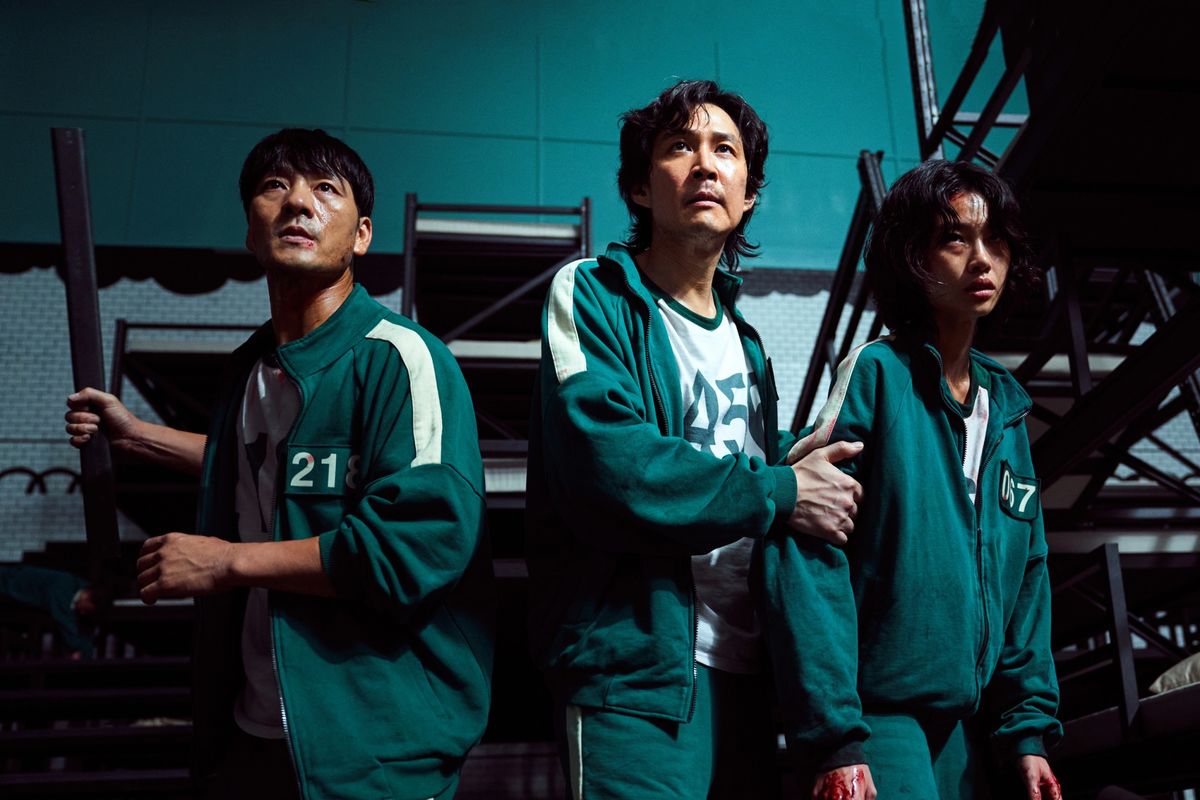 It is Netflix’s most-watched series as of November 2021, having become the top-viewed show in 94 countries. Garnering more than 142 million member residences. And accumulating 1.65 billion viewing hours during its first four weeks of release, overtaking Bridgerton for the title of the most-watched show.

Well, the show’s main character, Gi-hun, made a statement about the future season of Squid Game. The statement gave us light into what’s coming up next, actually sort of. 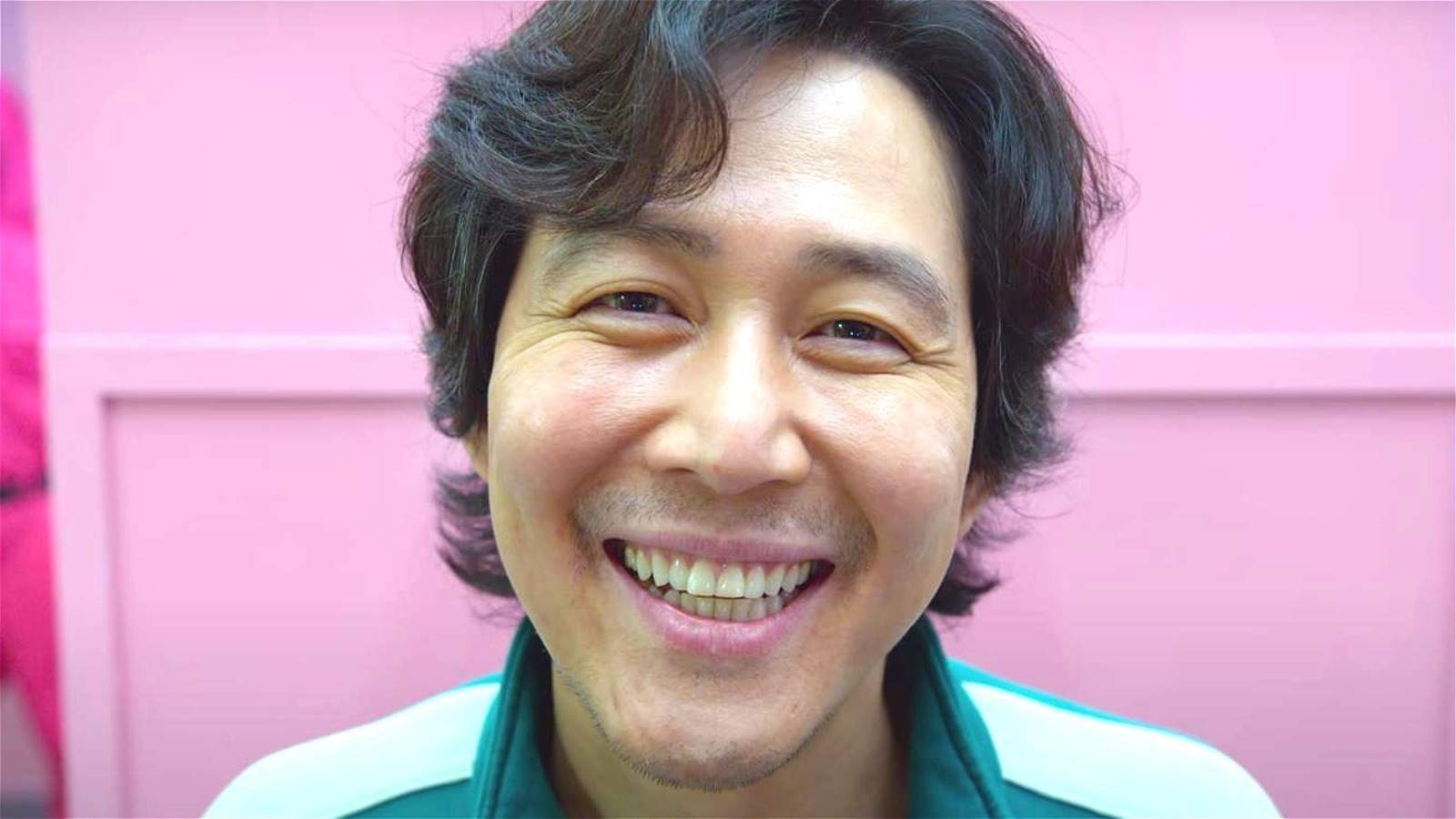 This knowledge can be obtained as a spoiler to individuals who haven’t seen the first season. You’re all aware of what happened at the end of Season 1. The contest was won by player 456, but at what cost?

After ensuring that the family of those who were unable to complete the games were cared for, the actor appears to plan to return to the venue where the tournament was conducted to exact his vengeance.

The additional material is intended for people who are eagerly anticipating the new season. Lee has spoken with the show’s creator, Hwang Dong-hyuk, about the fate of his character. 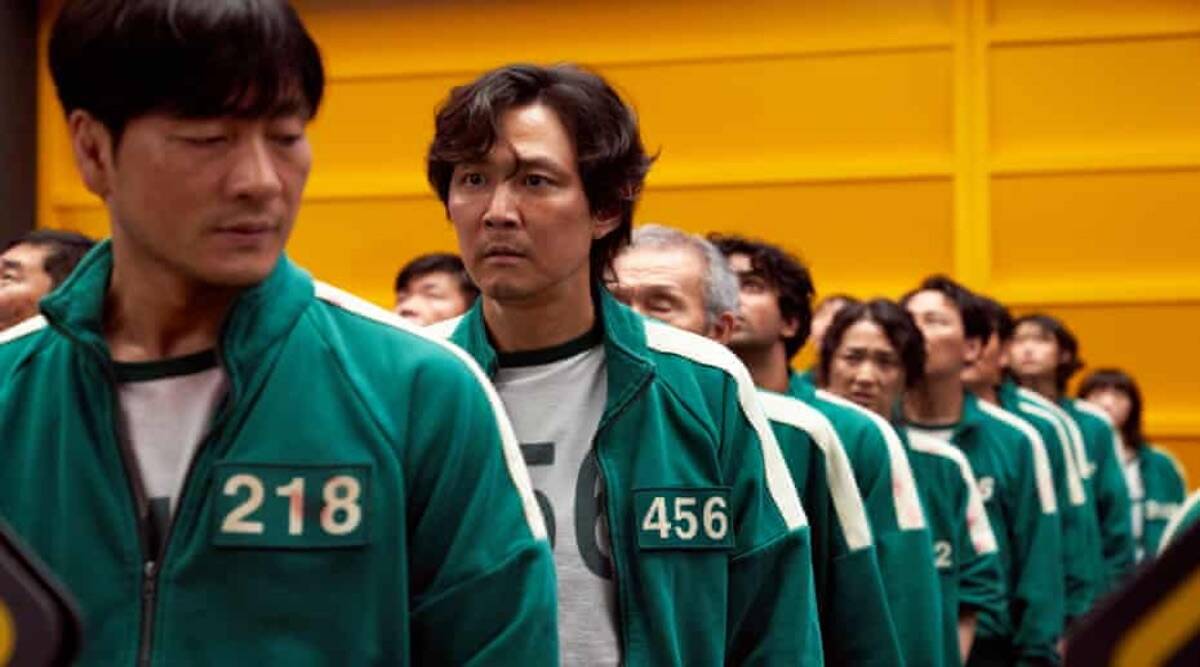 Lee says he’s hoping for a twist in the season 2 storyline.

He stated, “I hope there’s some sort of twist that’ll be exciting and surprising for me and the viewers. If it was predictable, it would be no fun. I have no idea what will happen or the scale of it, but the only thing [Hwang] did tell me was that Seong Gi-hun is going to be in the show again, and he’s going to be playing in the arena again.”

Creator Of ‘Squid Game’ Is In Talks Regarding Season 3

Hwang Dong-Hyuk, the show’s creator, stated in a new conversation that he has not only finalized the plotline for the second season. But he is also in discussions with Netflix about the show’s third season.

According to a source, Hwang stated in a recent interview with Korean network KBS, “I’m currently in the midst of discussions with Netflix about season 2 and season 3.” 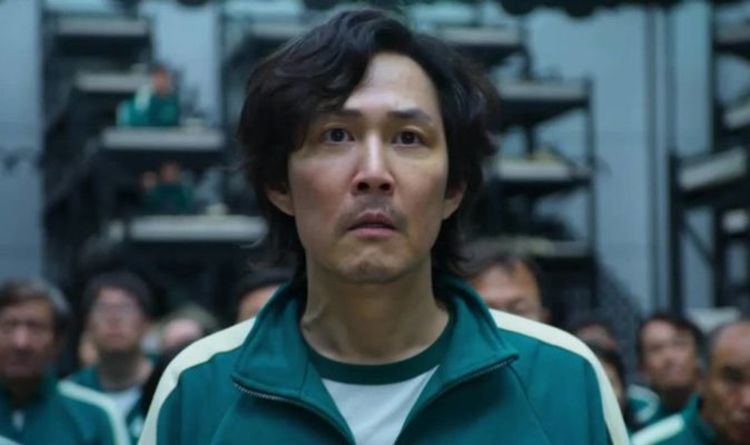 The director did state that the conversations are still in the early stages and that nothing has been finalized. “I think we’ll be reaching some sort of conclusion soon. We know that many people are waiting, so everyone is working hard to prepare for the next season with a positive outlook,” he continued. 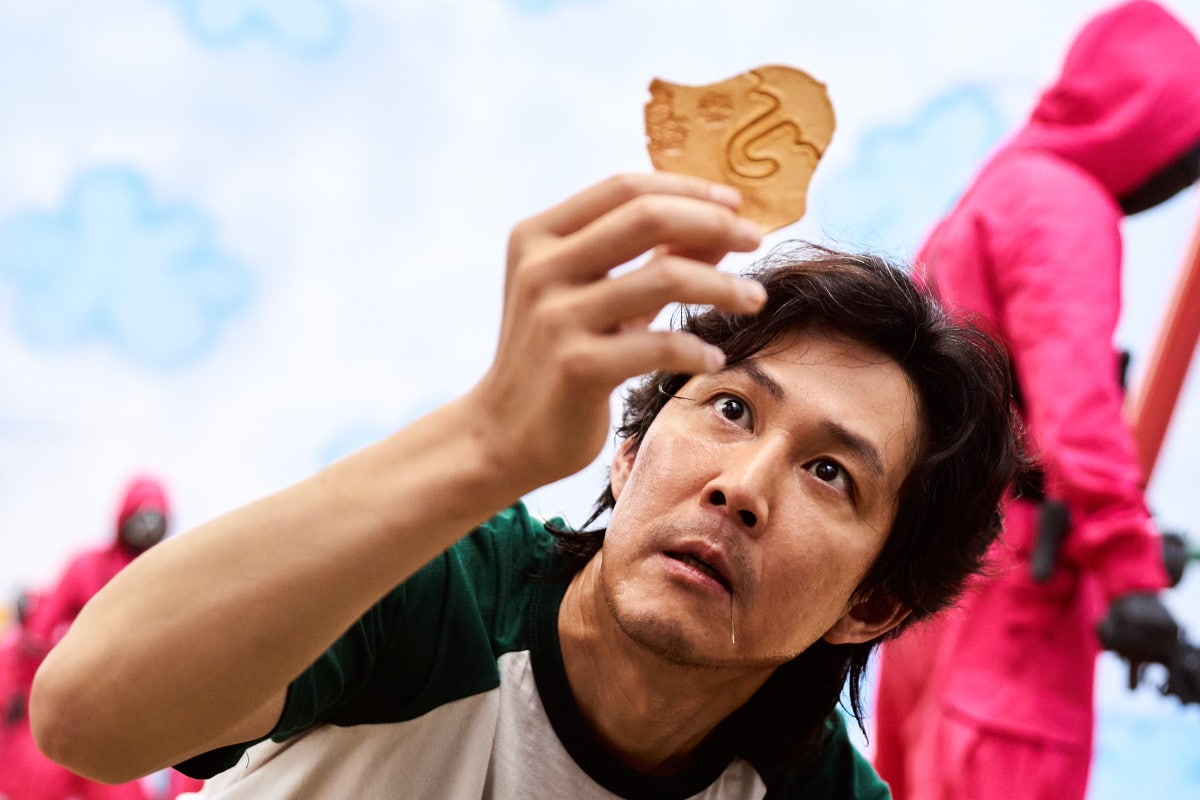 Even if you haven’t seen the show, it’s difficult to avoid hearing about it. This well-known show will now run for an extended length of time. As not only season 2 is renewed but also season 3 is in the talks. We hope we get a Season 3 too, but for now, let’s stay focused on Season 2. 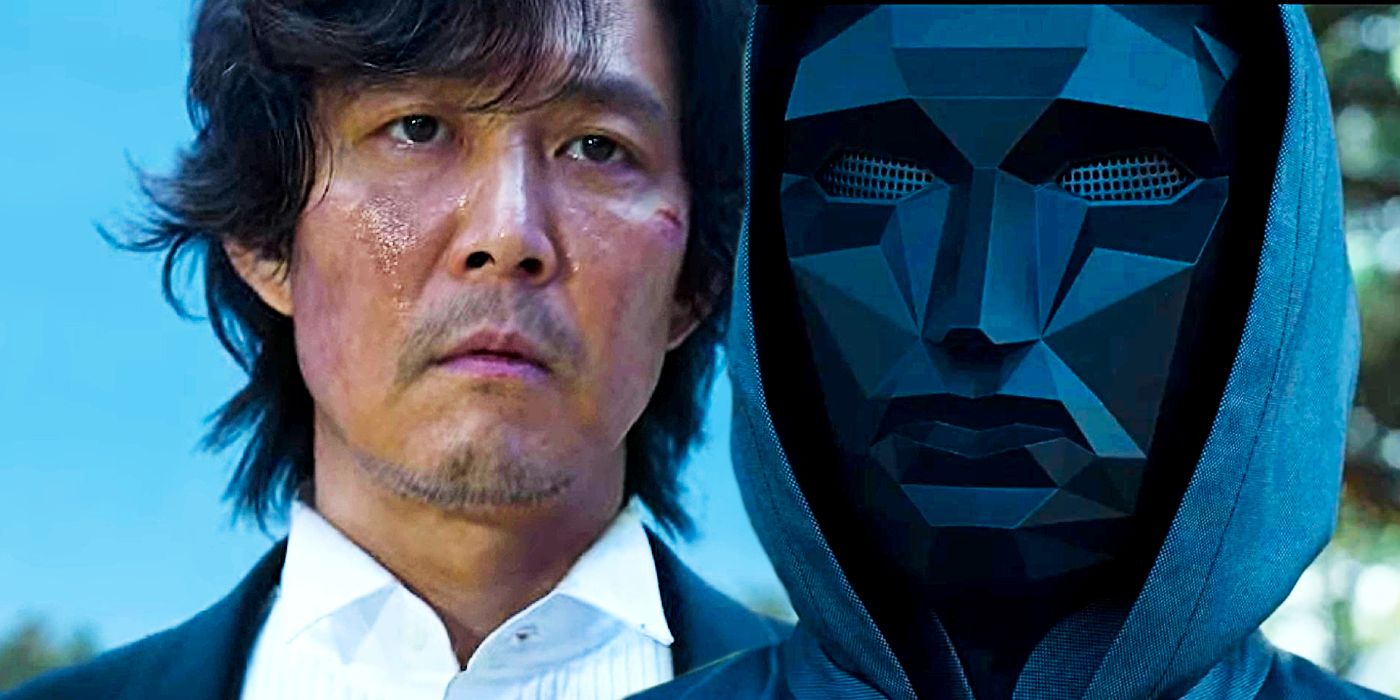 If you’re looking forward to Season 2, and the wait isn’t getting any easier, you can read this article in the meantime. Hopefully, the shows recommended will keep you entertained while you wait.

Also, as soon as any official announcement about the upcoming season becomes available, we will keep you informed. Till then, stay tuned with us.