This year’s Emmys include Squid Games as part of the list of nominations. It was recently announced that Squid Game would be nominated for Emmy in 2022. 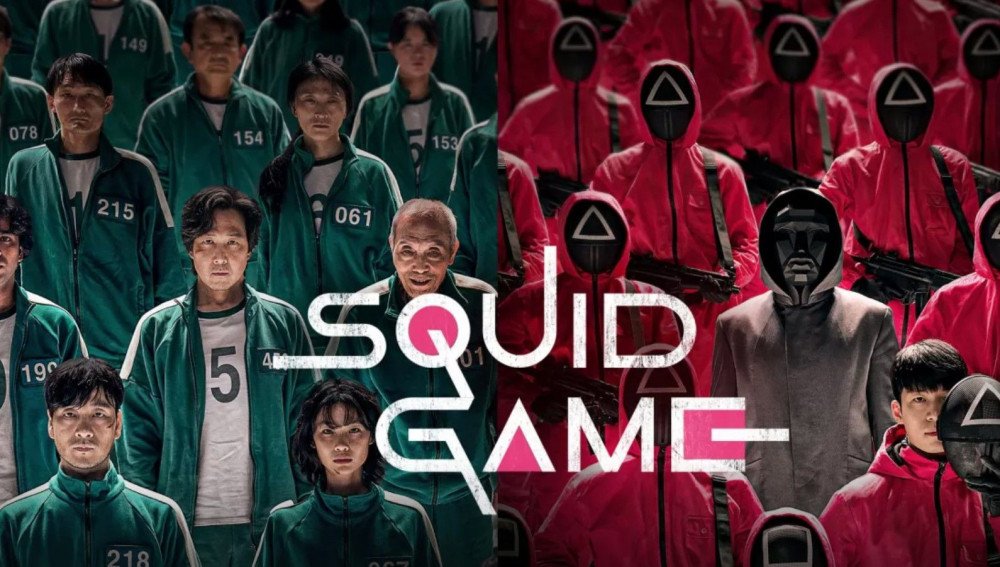 It is up against Better Call Saul, Euphoria, Ozark, Severance, Stranger Things, Succession, and Yellowjackets.

It Was History-Making To See’ Squid Game’ in Emmys Nominations

As the first non-English language series nominated for an Emmy Award in a major category, “Squid Game” made history on Tuesday, the latest reminder of the global scale of streaming entertainment that is growing exponentially.

The Emmy nominees for the Emmy Awards were announced on 12th July, and it was the first time a show in a language other than English had been nominated in a major category. 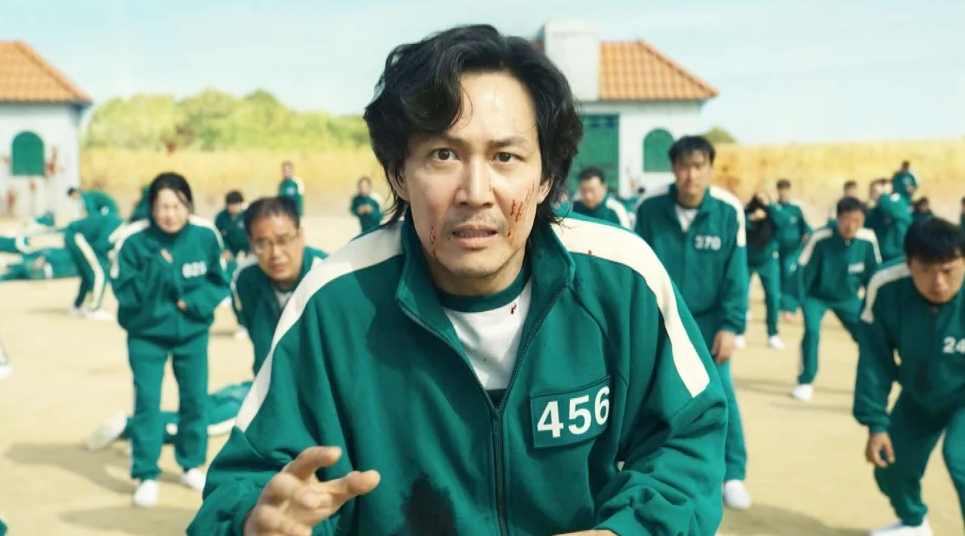 In response to the show’s historic nominations, creator Hwang Dong-hyuk expressed his delight, “I feel so happy and honored that Squid Game became the first non-English language series to be nominated for the Emmy Awards. I hope that Squid Game’s Emmy nominations will open up even more opportunities for the world to enjoy and appreciate each other’s content beyond the barriers of culture and language.”

Squid Game: What’s It All About?

A story has been told about some people who have failed to succeed in their lives due to various reasons. However, one day they receive a mysterious invitation to participate in a survival game where they can win up to 38 million US dollars if they survive long enough to win the game. 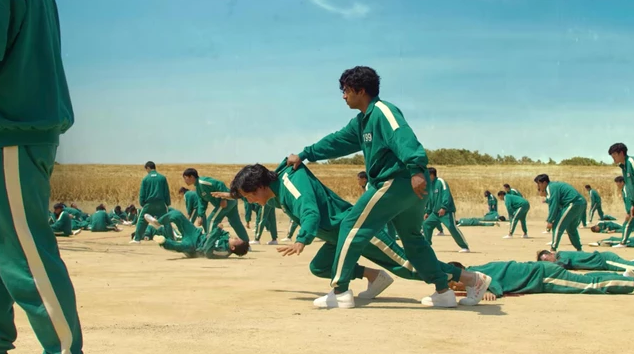 There is an island in the middle of the ocean where the game takes place, and the contestants are locked up until a winner is determined. There will be various common children’s games incorporated into the story, such as the squid game, a literal translation of the Korean name, which is a type of tag game where defense and offense use a squid-shaped board drawn on the dirt for offense and defense.

In a strange game played on the streets of South Korea, 456 players are taken from the streets, abducted, and huddled together on an island, where only one player will be able to survive and receive the ultimate prize; the money to pay off their crippling debts and their lives. In versions of deadly kid’s games, these players are playing for their sakes, and they will go to any lengths to ensure that they see everything through to the end, or they will die trying.

This is a moment of great pride for the team of Squid Game. Is Squid Game one of your favorites? What do you like about the series, and why do you like it? Comment below and let us know what you think.