Spy X Family: The Anime Adaptation Reaches out in 2022

On the edge of your seat already?

Spy X Family fans are definitely having a rough time waiting for the debut of its upcoming anime. It is one of the very popular and acclaimed manga for a long time now and now that it’s getting its own anime adaptations, fans can’t contain their joy.

The two studios, CloverWorks Studio and WIT Studio spoke about the anime adaptation.

Is it worth the wait? How about we dig in?

Spy X Family Anime – What Do We Know?

The anime adaptation of Spy X Family Anime will be a collaboration between the two studios as they will be co-producing the show together. 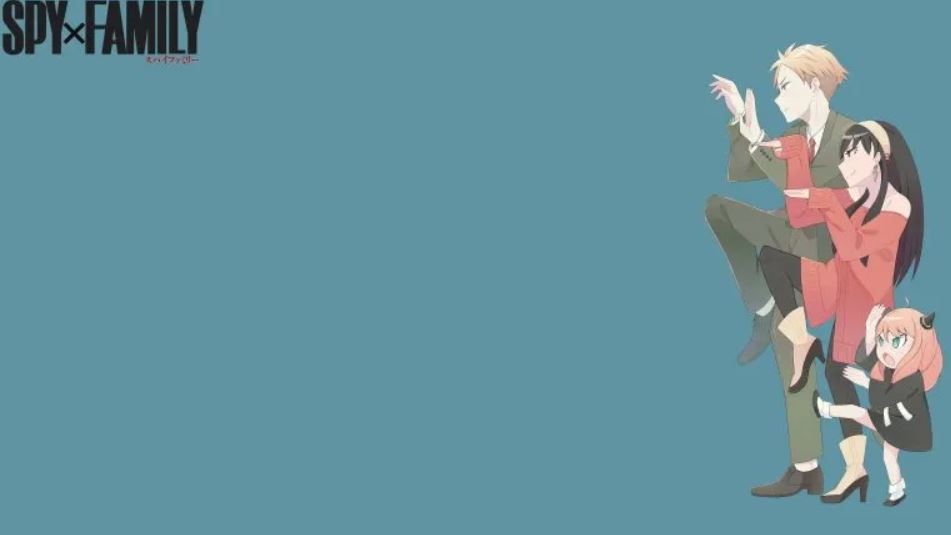 CloverWorks have had successful releases recently and some of them include Rascal Does Not Dream of Bunny Girl Senpai, Horimiya, and Promised Neverland. WIT Studio has also gained recognition for bringing The Ancient Magus Bride, Attack of Titan, and Vinland Saga.

The news announcing the anime’s debut was official. We already have shared the announcement video above.

#SPY_FAMILY has debuted the first trailer for its new anime coming next year! Check it out: https://t.co/s8h8NYVVqg pic.twitter.com/OybFjMir70

Spy X Family has spread the word through their trailer and we can’t complain since we have the information we need. 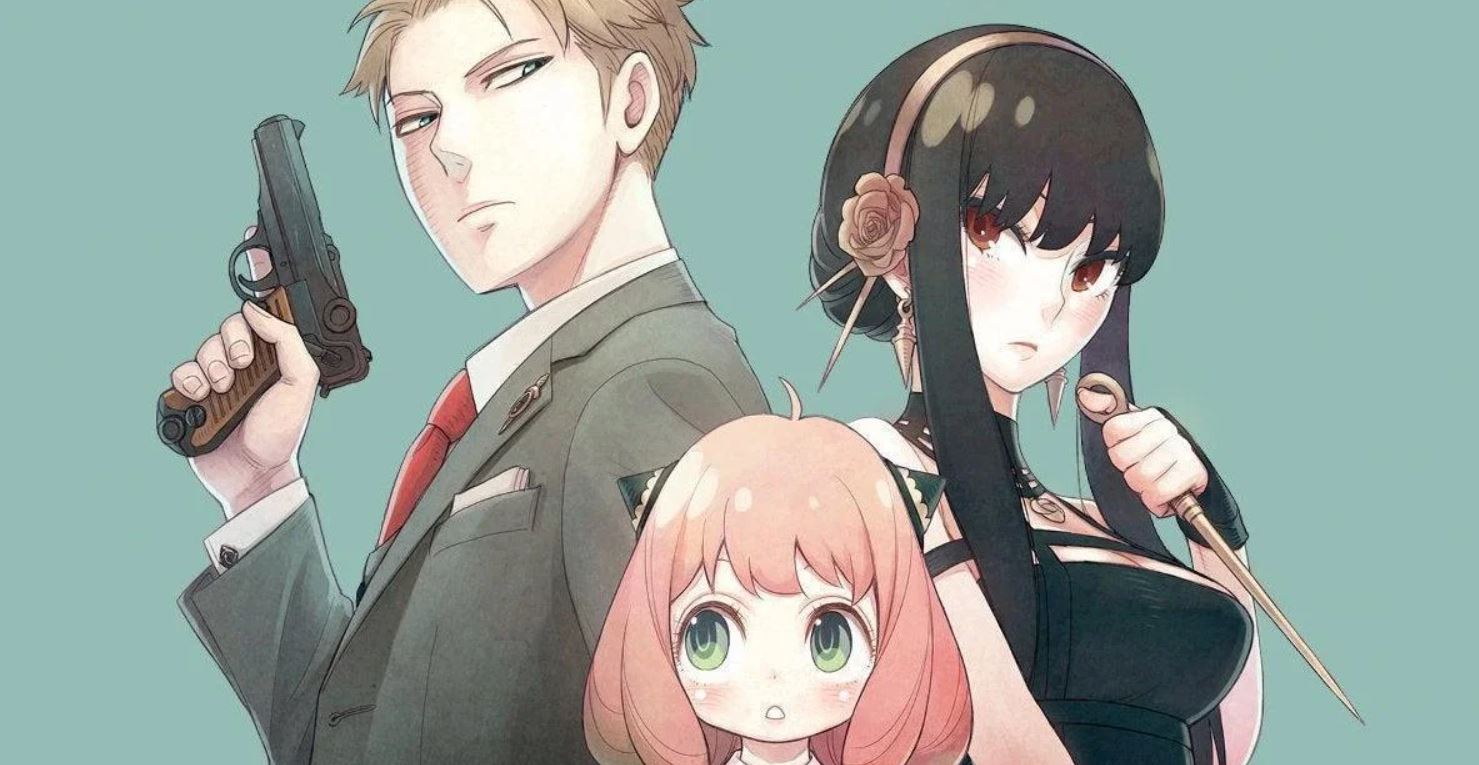 The confirmation of the anime adaptation was circulating since 2019, however, it came out in open last year. There were discussions and reports that spoke about the return of the potential series and now it is confirmed.

The anime adaptation of Spy X Family will see a release in 2022.

Moreover, it was also told that Kazuaki Shimada will be sharing the character designs, and [K]NoW_NAME will take care of the music.

Takuya Eguchi aka Loid Forger will be the first member of the Forger Family. The details regarding the voiceover play role and stuff are yet to be disclosed.

The story will surround Loid Forger, a renowned spy who has excellent skills in memory, combat, and information processing.

He is on a mission that needs him to have a fake family. Therefore, he marries an assassin called ‘Thorn Princess’ and adopts a young girl. The girl is capable of reading other people’s minds.

Here is the official synopsis of the Spy X Family.

‘Master spy Twilight is the best at what he does when it comes to going undercover on dangerous missions in the name of a better world. But when he receives the ultimate impossible assignment—get married and have a kid—he may finally be in over his head!

Not one to depend on others, Twilight has his work cut out for him, procuring both a wife and a child for his mission to infiltrate an elite private school. What he doesn’t know is that the wife he’s chosen is an assassin and the child he’s adopted is a telepath!’ 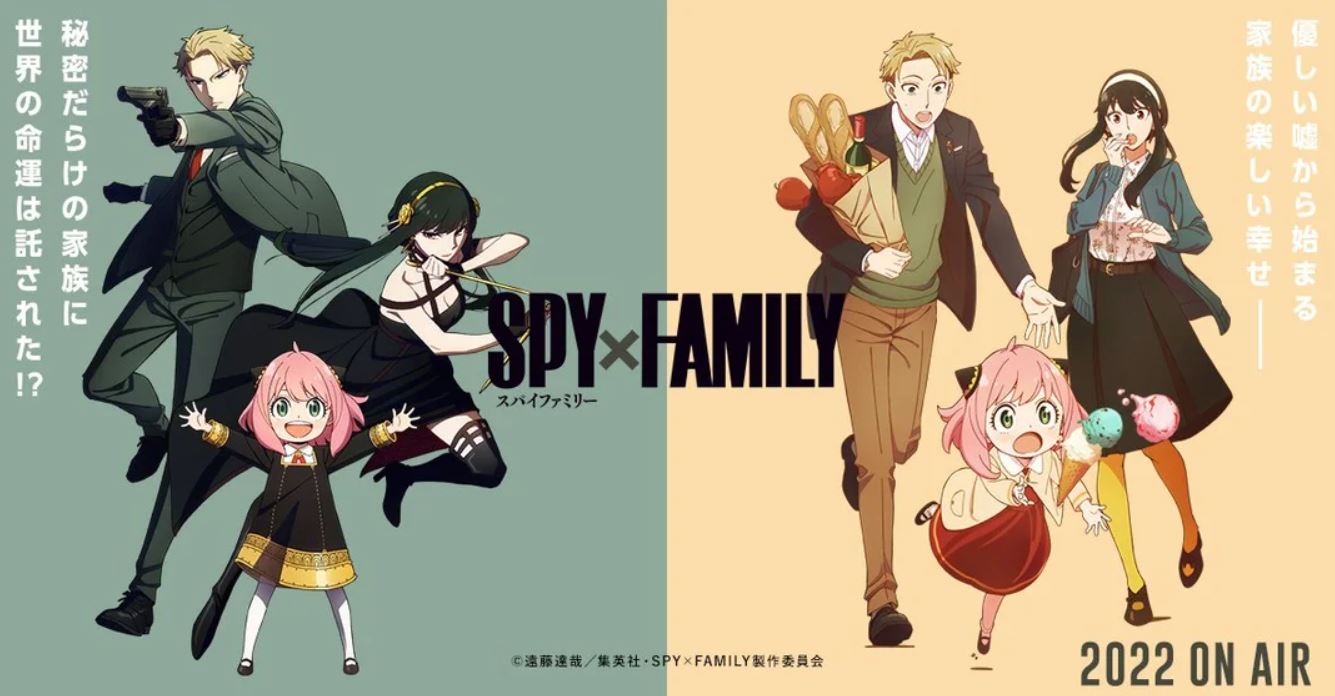 With the slated the release year of 2022, everyone is looking forward to it.