Are you ready for the next batch of episodes of ‘Spy X Family’?

In order to investigate political leader Donovan Desmond, master spy Twilight must conceal himself as psychiatrist Loid Forger and create a bogus household.

His wife, Yor, is an assassin known as the Thorn Princess, and his daughter, Anya, has telepathic abilities, unknown to him. The first part of the initial season has already been released, which piques the audience’s interest in the second part, which is already on the way.

The first installment, which consisted of 12 episodes, premiered in Japan from April 9 to June 25, 2022. Let’s get to the second one now. 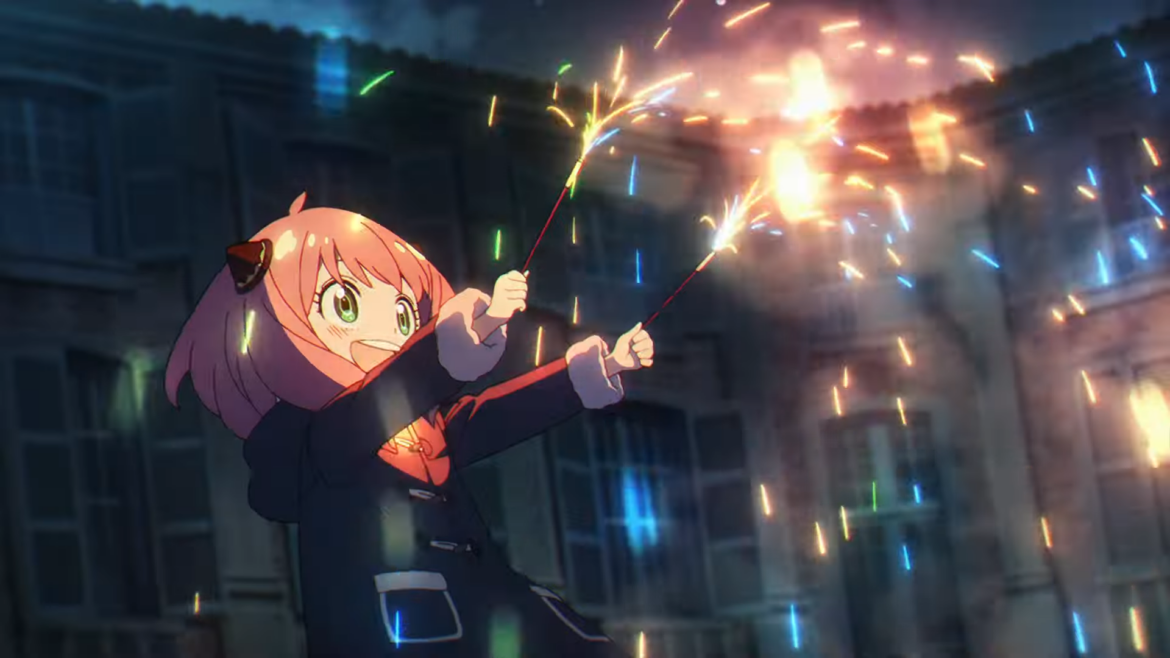 Crunchyroll has a streaming license for the series outside of Asia. Part 2 episodes will be released weekly, which means there is still time for the season finale. Episode 13 is titled ‘Stop the Terrorist Bombing Attack’. Check out the official announcement below.

The previous 12 episodes are available to stream on Crunchyroll and Hulu.

Here’s the cast list of the members that are scheduled to make their appearance in part 2. Hiroki Takahashi is said to play the new character Keith Kepler in the second half. 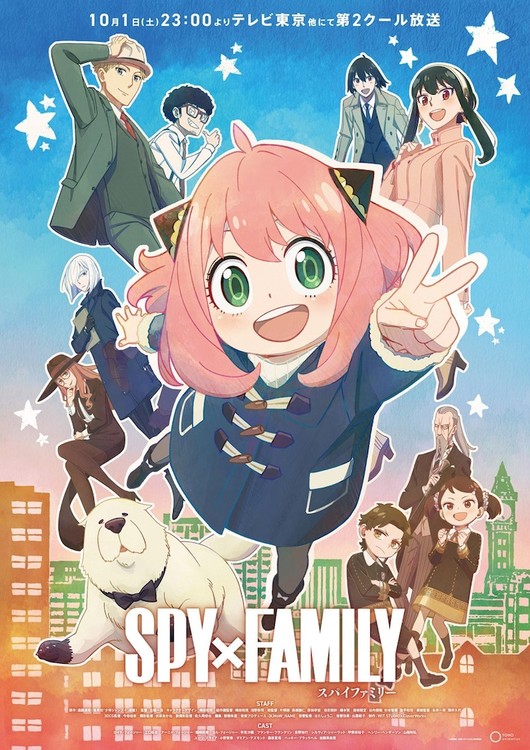 Megan Shipman, who plays Anya, discusses how specific the character is.
She stated, “I think what people find, or what I found so endearing about her, is the fact that she is a child that is actually a child. She’s not like a 10,000-year-old being in a five-year-old body.

She’s an actual child. And I think that’s what makes her so endearing is her thought process is that of a child and she’s written so well as a child.” The adorable Anya, with her cute pink hair and those beautiful eyes, has been spotted on a massive 3D billboard. Cross Shinjuku Vision features Anya. And it was the movement and voice of Anya in the vision that drew the public’s attention.

Do you want to have a look at massive Anya? Check out the official tweet by the series below.

The official synopsis reads, “World peace is at stake and secret agent Twilight must undergo his most difficult mission yet—pretend to be a family man. Posing as a loving husband and father, he’ll infiltrate an elite school to get close to a high-profile politician.

He has the perfect cover, except his wife’s a deadly assassin, and neither knows the other’s identity. But someone does, his adopted daughter who’s a telepath!” 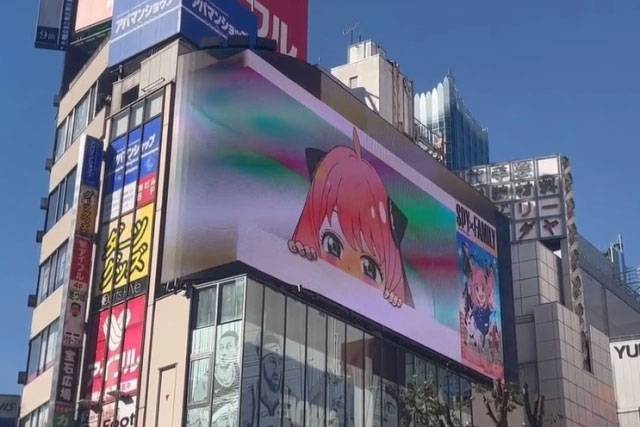 What are your speculations on this upcoming back of episodes? Are you ready for a whole new adventure again? You are welcome to stay tuned and drop your opinions in the comment section below.