Undeniably, Jump Festa 2022 has revealed multiple exclusive news. On December 18th, the official Japanese YouTube channel of TOHOanimation unveiled a second promotional video for Spy x Family. Moreover, the video revealed the cast members of two key members. Apart from the trailer, the studio also revealed that the anime will run in two cours. Thus, with multiple information regarding the upcoming anime, we’re here to provide a detailed look at the topic. 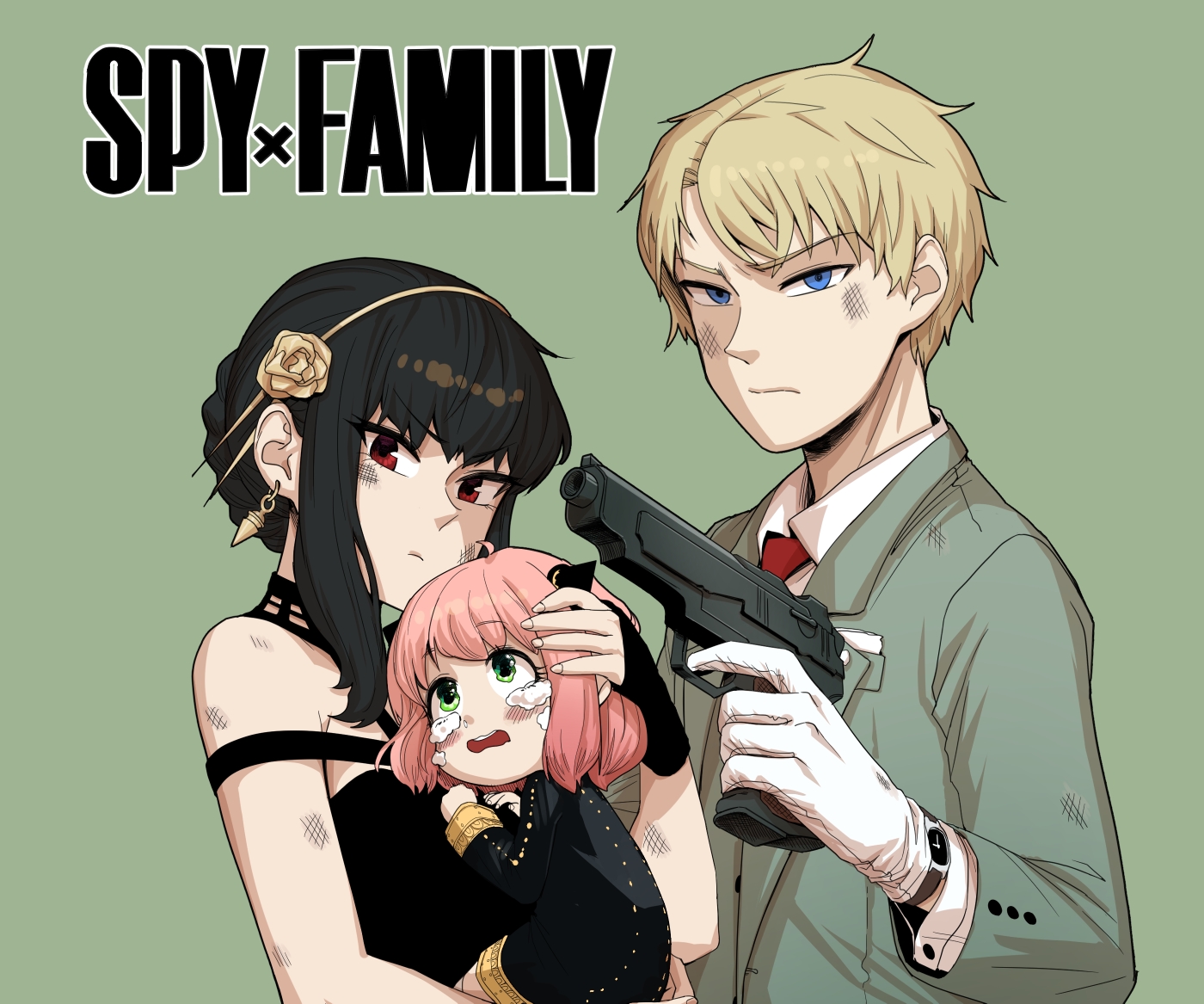 Firstly, we’re delighted to report that Spy X Family will debut in April 2022. Moreover, the anime will air through two cours. Hence, we’re likely to have over 24 episodes for the anime.

Nevertheless, the manga has been a huge hit. At the same time, Jump Festa 2022 gave us another PV for the anime. Being a thrilling spy story, the trailer didn’t pull any punches. Additionally, the comedic scenes are bound to laugh your head off.

Previously, we only saw Twilight/Loid Forger in action. However, this trailer featured the whole family. Seeing the adorable and hilarious side of Anya Forger was amusing. In addition, Yor Forger’s entrance was a feast to the eyes. Certainly, her assassin side was one to watch out for.

Where to View Spy X Family

Apart from the trailer, Jump Festa 2022 revealed that Crunchyroll will stream the anime globally. Hence, it’s only a matter of time until we get to see our favorite action spy comedy anime series.

Nevertheless, you can read the manga on Viz Media. 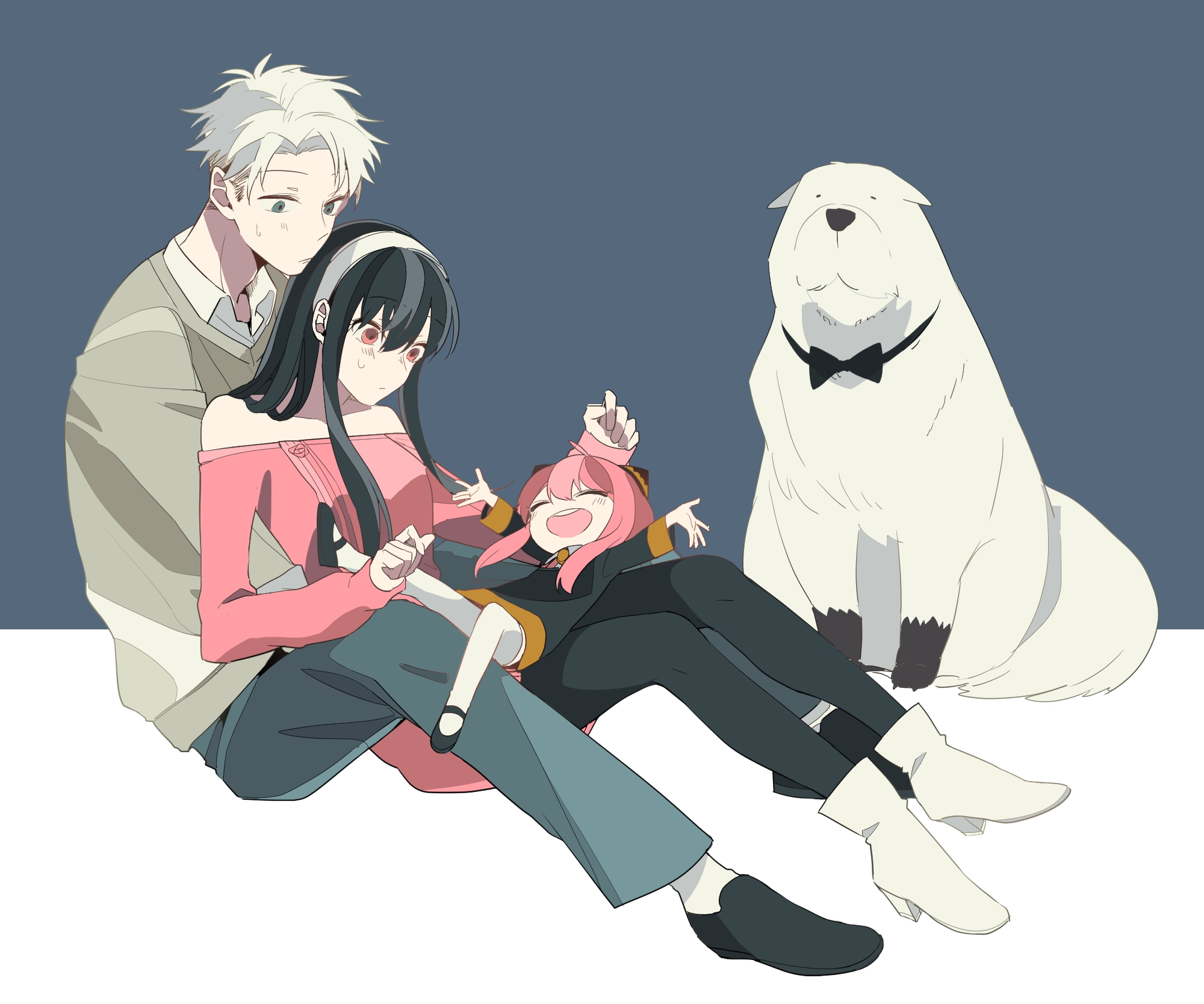 The Plot of The Anime

Being one of the best spies in the world, Twilight receives a new assignment. However, this new one requires him to build a family. Hence, he acquires a woman who’s ready to be his wife and an orphan child. Lloyd Forger is set to uncover the mysteries of this mission with the help of his newly wedded wife- Yor Forger, and daughter- Anya Forger.

Surprisingly, Yor turns out to be an undercover assassin. Moreover, Anya has a unique ability to read other people’s minds. Hence, a twisted storyline commences with a twisted family.