Watch how Loid and Yor try to keep up facades to get closer to becoming an Imperial Scholar or befriending Damian Desmond in Spy X Family episode 7. 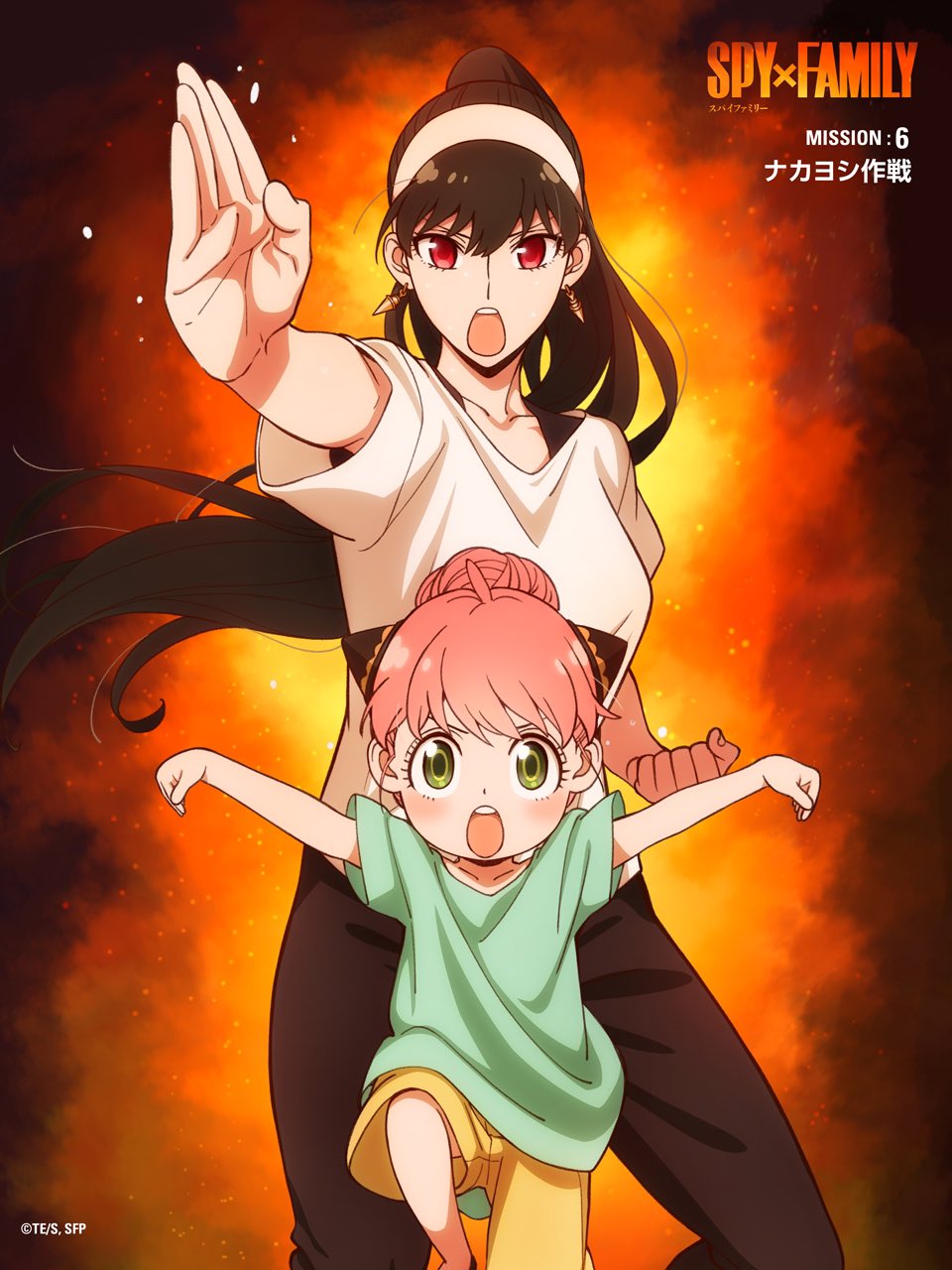 Now that Anya has made it to Eden Academy, the second phase of Operation Strix begins. But will it be harder than the first one?

Grab the amazing taste of a spy thriller, a comedic ensemble and a cute protagonist in Spy X Family episode 7. The next episode will be released on May 21st, 2022. Catch the most recent episode when it launches at the following times:

While the Forger family has gone to tailor the school dress of their little gremlin, we get some insights into the Eden culture. The tailor explains the prestige and privilege that one who wears the Eden uniform receives. And also the ill-effects of being a student.

Being prone to kidnapping and bullying, the tailor paints Eden culture in a scary way to our cute princess, Anya. After leaving the shop to a restaurant where Loid is called to a spy meeting. 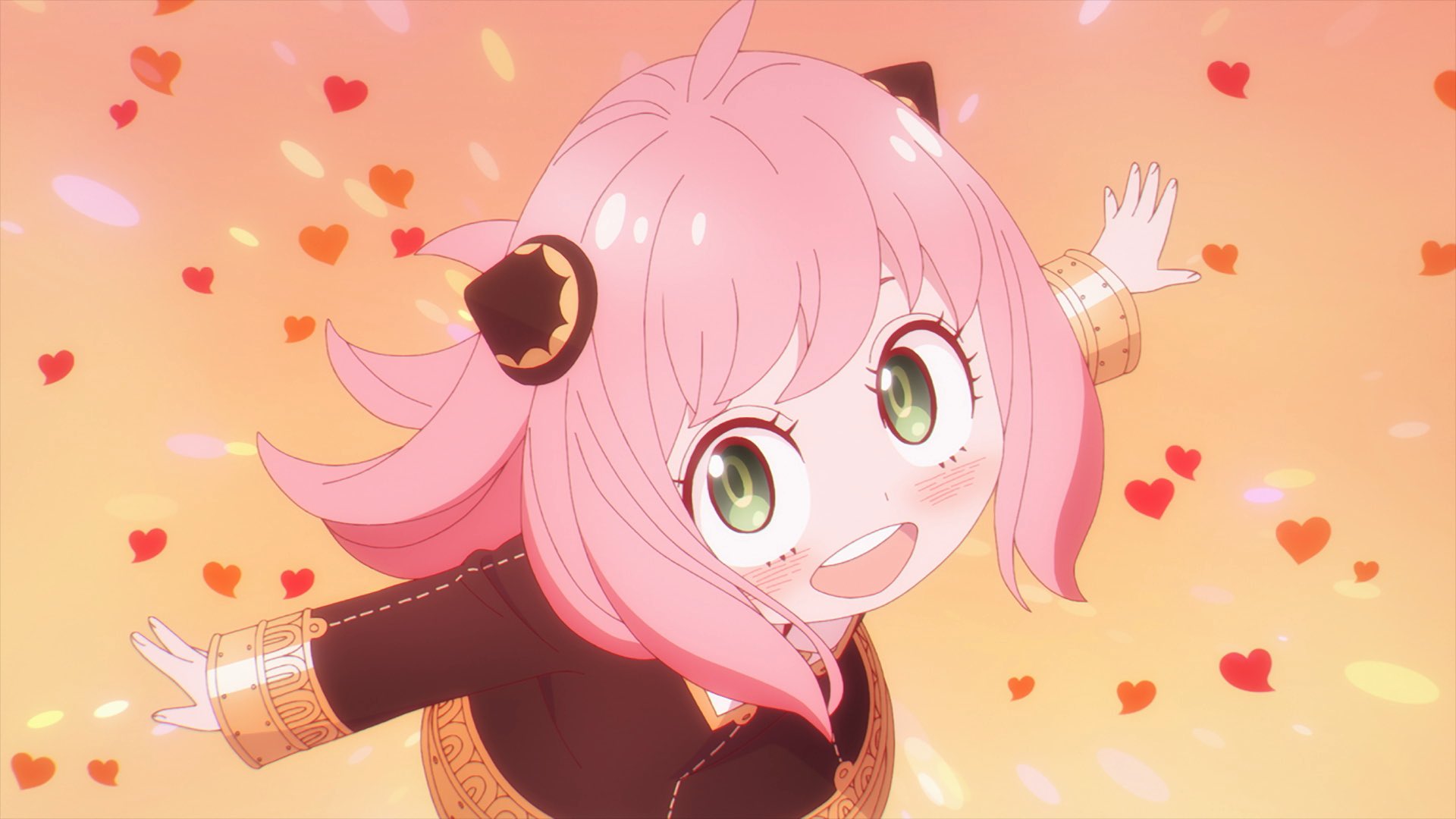 In the meeting, we meet the handler for the first time interacting with Loid. Also through her, we find out about the second phase of Operation Strix. Titled Social Gathering, the handler starts by explaining the Eden System.

The system consists of 2,500 students ranging from six to 19, divided into 13 grades. From arts and science to academics, Eden excels at everything. The Imperial Scholars are the cream of the crop of this prestigious school.

So the ultimate goal for Anya is to become one of the Imperial Scholars, in order for Twilight to attend the meeting with Desmond present in it. To become an Imperial Scholar, one has to gather eight Stellas, stars awarded to exemplary merits by students.

This includes outstanding grades or contributions to society. On the other hand, any student can be expelled immediately if they are awarded eight Tonitos. These are thunderbolt badges given to students who have poor grades or bad behaviour.

After Loid has gone to the meeting, Yor and Anya go out shopping, but Anya insists on wearing her adorable uniform. This leads to her being kidnapped by some goons in the park. 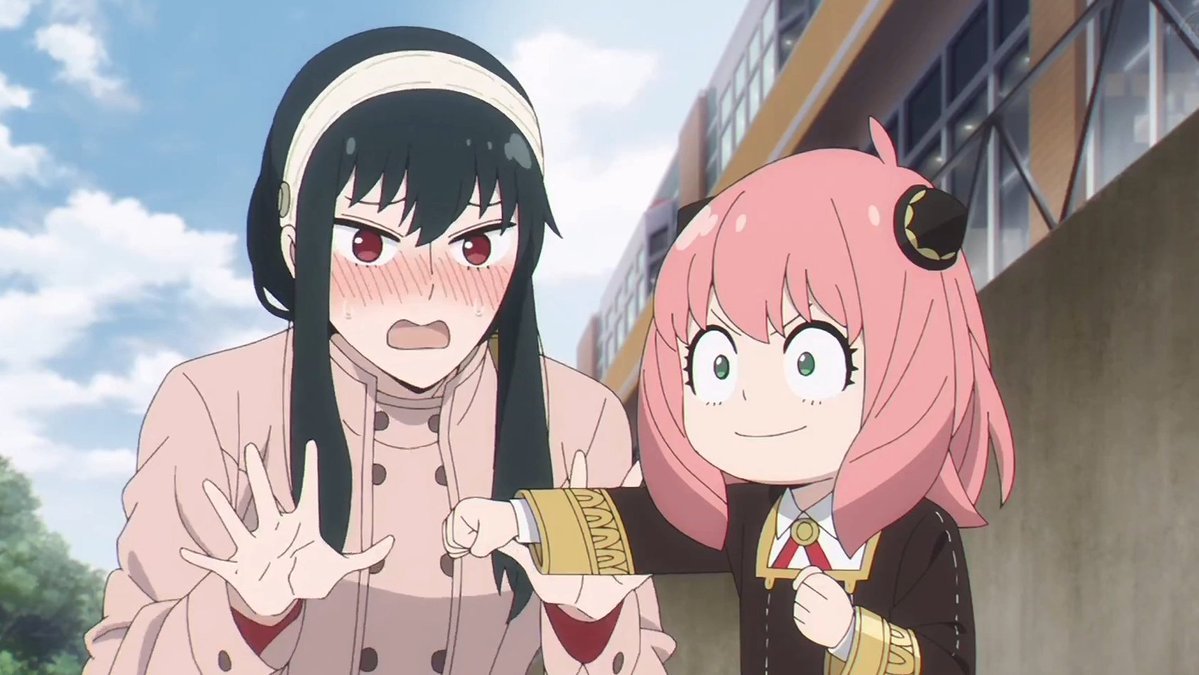 But Yor arrives to save the day and pop a pumpkin with her bare hands. This forces Anya to think of the most logical thing yet, training. When Loid comes back home, only the noises of Yor’s fighting cry are heard. It turns out that the mother-daughter pair is looking to kick some ass.

After all the build-up to this ceremony, the Forgers arrive at the event. Here, the students are segregated into their classes. As Loid knew Anya won’t be able to become an Imperial Scholar, he had another plan in his mind. 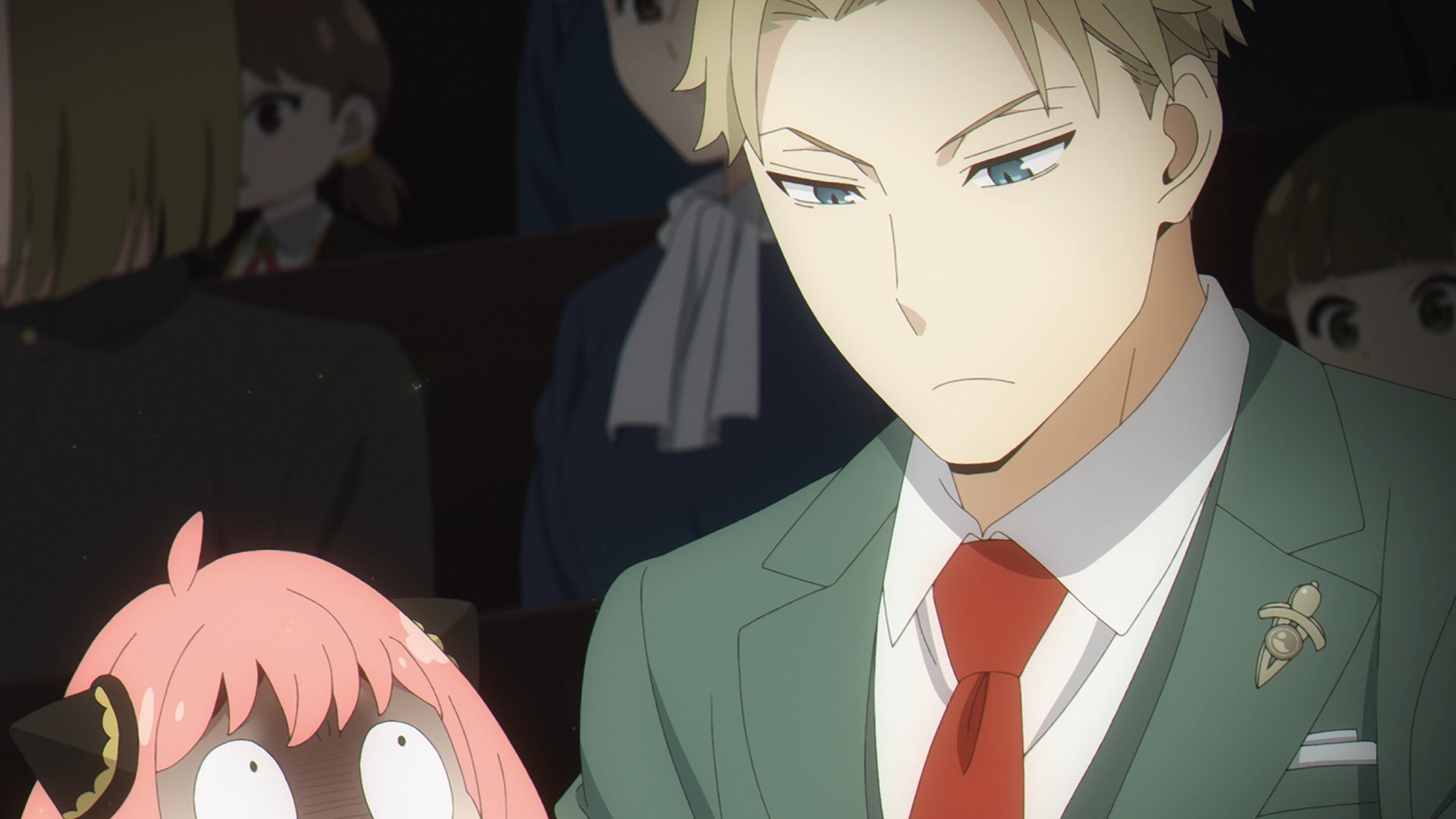 Plan B was Anya befriending the son of Donovan Desmond and being invited to their home for a play date. It was full-proof as Damian and Anya were in the same class.

But, till the end of the ceremony, Anya didn’t earn a single Stella but managed to be awarded a Tonito. In addition to that, Yor’s training yielded a punch in the face of Damian Desmond.

And with that, the start of Phase Two can only be summarized as a failure. Find out in Spy X Family, will Loid be able to change Anya’s way? Or will they ultimately fail to stop the next World War?