With the interview gone poorly and Loid’s hopes of achieving this mission at an all-time low, check out Spy X Family Episode 5 to find out the next plan in the spy’s journey. 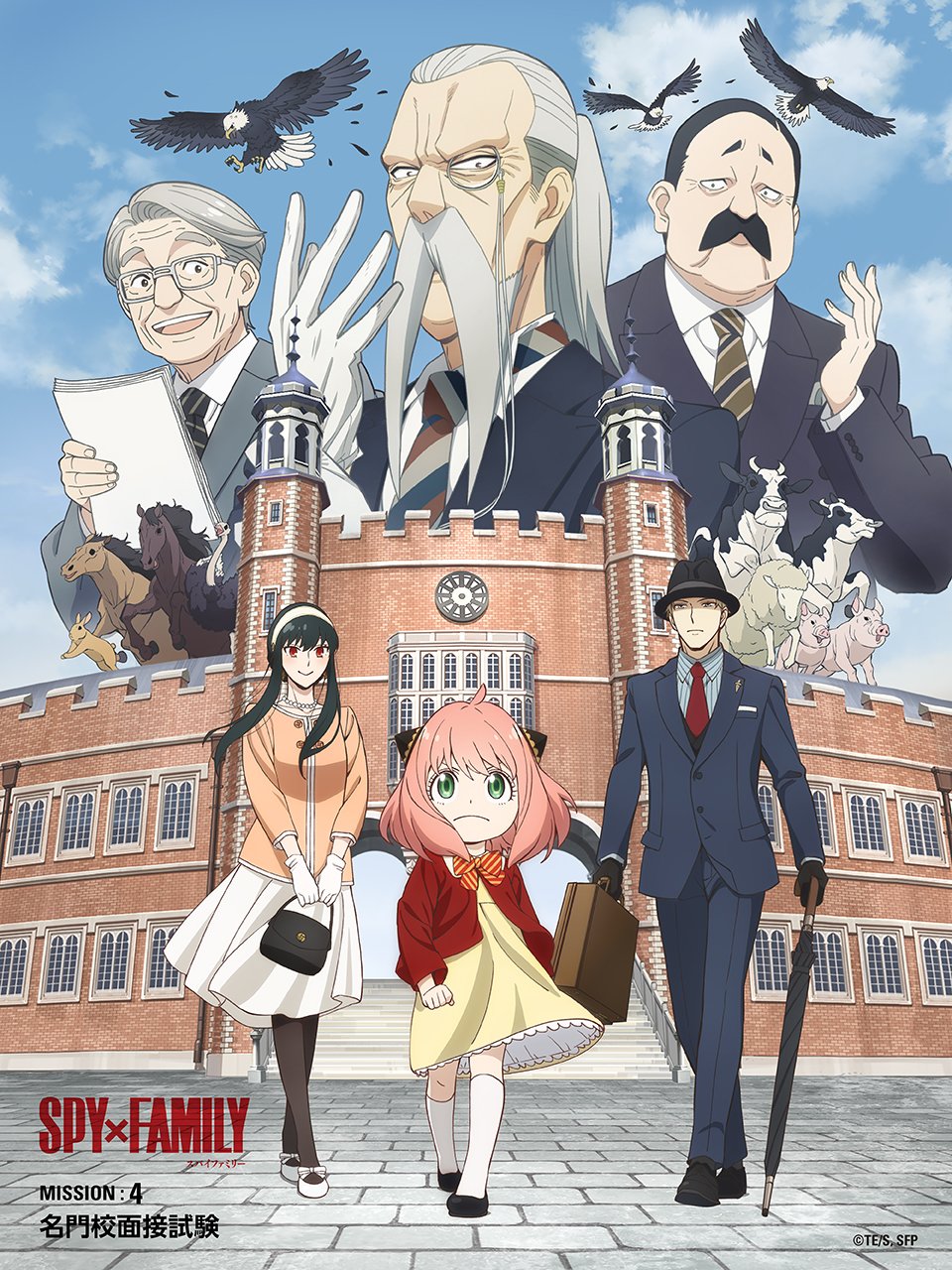 Episode 4 was a load full of fun with some bits and pieces of excellent character motivation and emotional tension. Truly Spy X Family keeps getting better with each episode and episode 5 will bring even more amazing moments.

Eden Academy’s interview is done but will Anya get in? As the first phase of Operation Strix hangs in balance, check out the cute chemistry between our beloved found family.

Spy X Family episode 5, Will They Get In or Not? will be released on May 7, 2022. You can watch the episode on Crunchyroll, check out the timing of the release in your area:

The Forgers on Eden Grounds

In this episode we start right at the heart of the mission, to get admission to Eden Academy. As they are walking down the corridors of the gigantic school. The spy and the assassin notice that someone’s keeping surveillance on them. So, they have to be on their best behaviour. 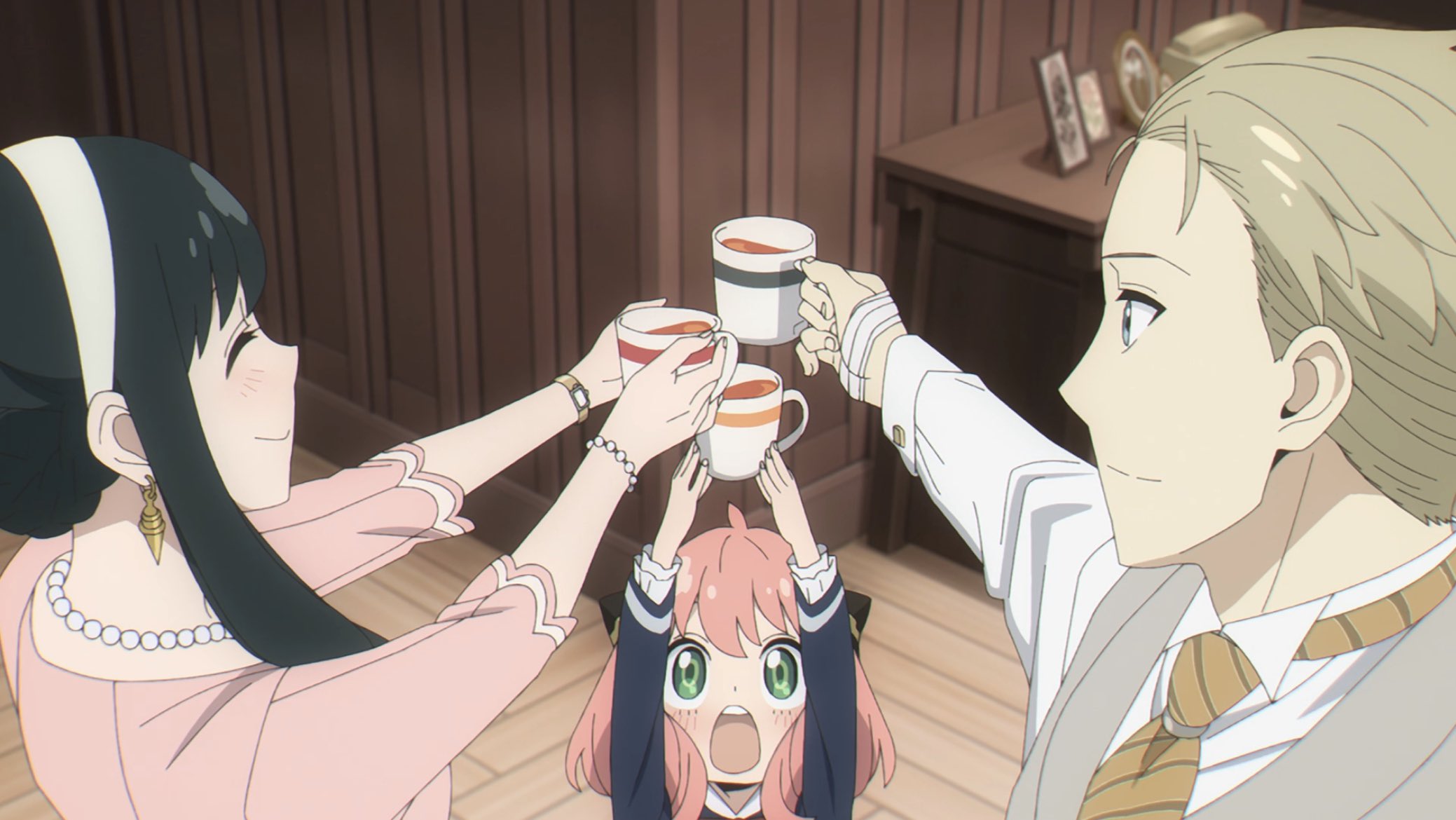 Here, we get introduced to one of the funniest characters, Housemaster Henry Henderson. He is the epitome of the classy man, with exquisite attire and speech akin to the royal family. He looks for elegance in all his students.

And throughout this episode, we see how Loid excels at every elegance trap set by the Headmaster. The first glimpse of this is when they pay their respects to the founder’s statue.

The next comes when there is a boy stuck in the gutters of the school. Noticing him Loid has to rescue him but he risks being dirty. But no worries as Loid immediately gets the kid out in one elegant move. 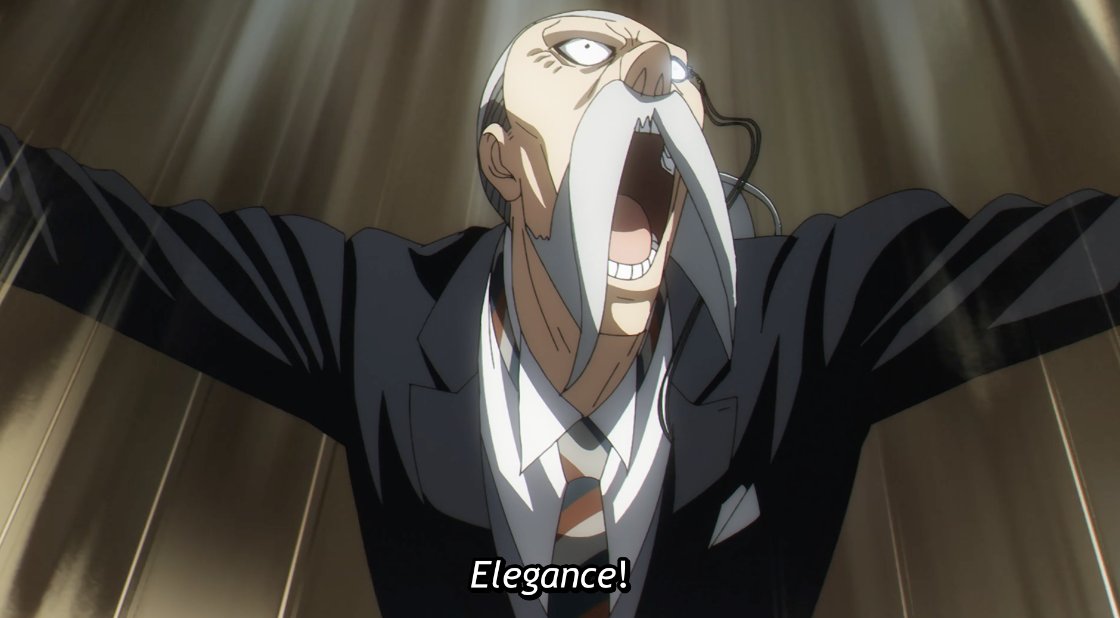 And as expected of a spy he brings a new pair of clothes to change. And hilariously, they just change it in front of everyone present there.

As the elegant train shoots off as accidentally a horde of animals runs through the Eden Academy hall. But fear not, Loid saves a child in danger, and Yor just flies over the horde leader and pushes the pressure points to end the rampage.

The Headmaster comes down to thank them and postpones their interview as a nice gesture, but fear not. The Forgers have another set of clothes to change into, perfect with a top hat.

This is where the interview part of the episode begins. As we are introduced to the Housemasters, one is good-natured and understanding, we already know Henry Henderson. 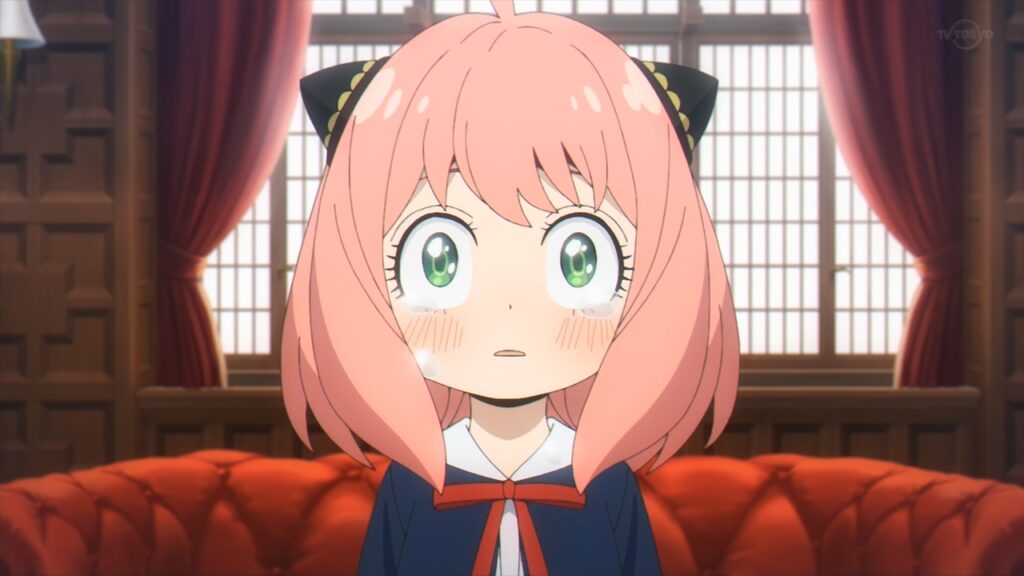 But the last one, being divorced and losing the custody of his daughter, is grumpy and jealous of families. And he serves as the main antagonistic element of the episode. As Loid and Yor are asked questions about this second marriage and relationship with Anya, the grumpy one only makes crude comments.

This sets off Loid’s violent impulse but he keeps it in check as the mission is more important. But he loses it when the grumpy one sets off on our beloved little gremlin, Anya. 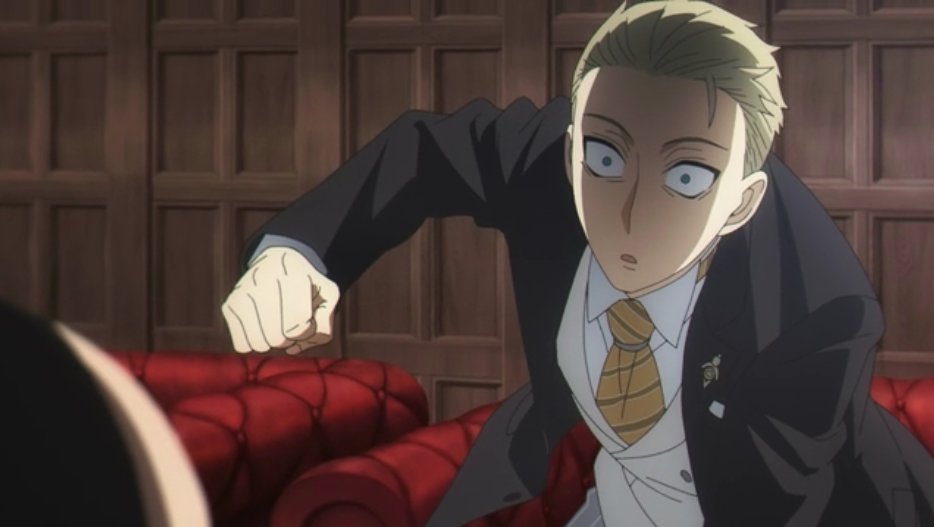 This is the first time we see the emotional aspect of the show take off. The found family of the Forgers come together for each other for the first time. One question that sets off Loid completely is when the interviewer asks about Anya’s old mother.

And regardless of all instructions and her abilities, Anya breaks down in tears. Thinking about her biological parents. And an amazing punch sequence later we get to the end of the episode.

With Loid, Anya and Yor performing violently in the interview, the whole mission is in deep trouble. But can the Forgers get a special pass from the ELEGANT man himself? Check out next week.