With Twilight finally completing his first step, the interview is the next hurdle to crossing Eden Academy grounds in Spy X Family Episode 4. 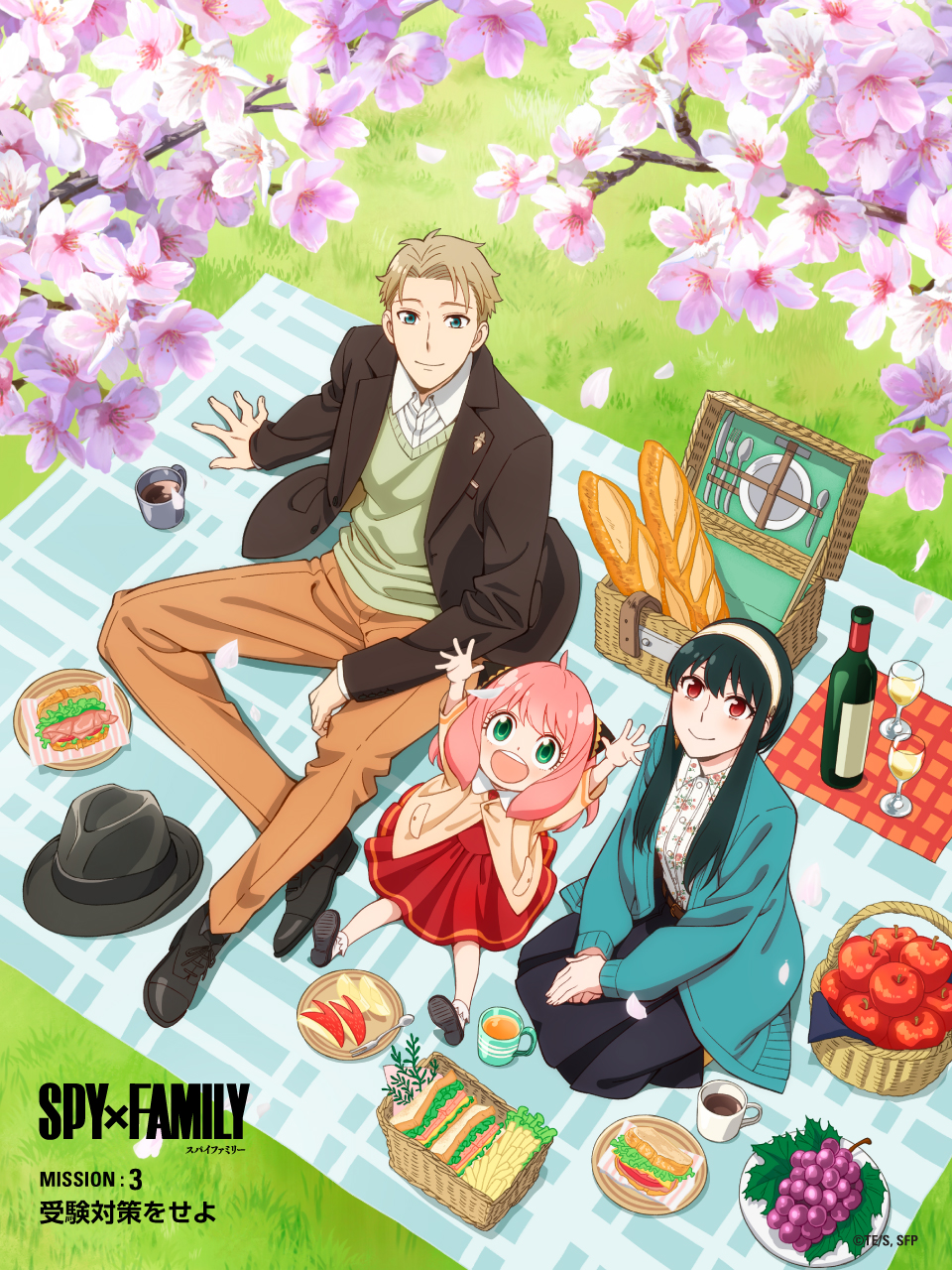 Anya is clueless, Yor is completely out of place and Loid can’t help but be utterly depressed. This is the state of the Forger family as they take on the most important mission of their lives.

With the Eden interview coming up next, tensions in the Forger household are on an all-time high. Find out if Anya can make it to this prestigious school in Spy X Family Episode 4 on 30th April 2022.

You can catch the newest episode at the following times depending on the area you reside in:

Anya may have passed the written exams with flying colours but the interview is where the real assessment takes place. Loid, Yor and Anya have to be on their best behaviour if there’s any chance of Anya getting into Eden Academy.

In this episode we see the Forger family move into their new home. Yor arrives at the end with very minimal luggage and is welcomed by Loid and Anya. Showing around her house Anya gets very excited to see her new mom. 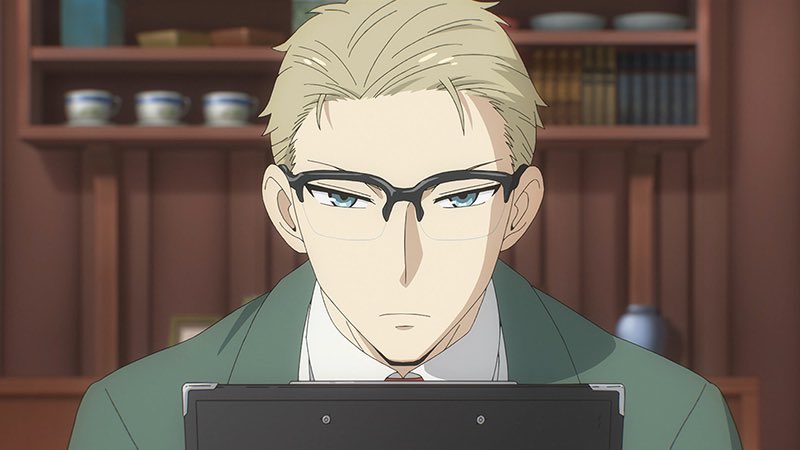 When the introductions are all done and everyone gets settled, Loid starts the mock interview. With every answer more hilarious than the next, Anya and Yor massively fail which makes him question everything about his mission. But as a last resort, he decides to take the whole family on an upper-crust family outing.

At last, they go to a high-class restaurant where Anya eats with her hands and Yor admires the elegant sharpness of the cutlery. Loid on the other hand gets more depressed seeing his found family fail at everything. But that’s when Yor suggests they go to get some fresh air.

Finally relaxing on a family outing as it should be, Loid is amazed to see such a beautiful view of the city from a large on the outskirts of town. But as they were chilling, a purse snatcher steals an old lady’s purse, running off to a distance.

Immediately getting off a huge hill to catch up to the culprit, Yor gets very close but misses the thief. On the other hand, Loid takes the detour and reaches the place where the thief disguises himself. With a little help from Anya’s mind-reading and a little spy ability, Loid recognizes him. 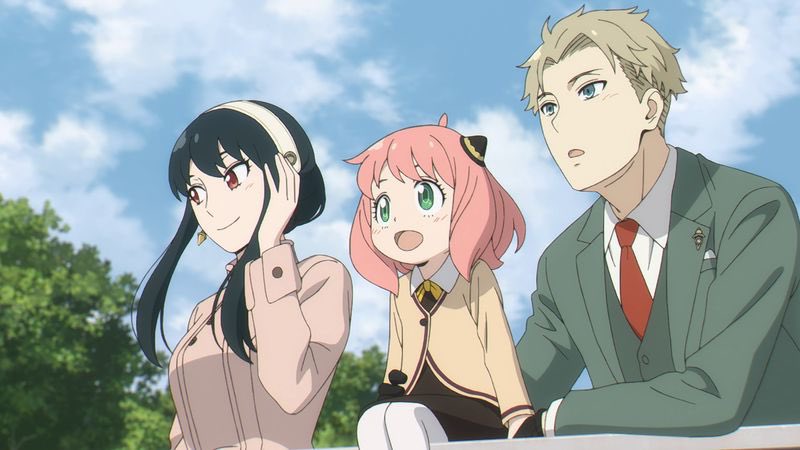 In an epic moment where Loid jumps off the ledge and lands directly on the mugger, he successfully secures the purse and returns it to the lady. Getting the praise that he deserves for the first time, it seems the hard shell called Twilight is breaking little by little.

With the Forger family coming back home after a long day, Loid remark that the old lady’s comment about them being a good family should be enough to qualify for the Eden Academy interview.

Can the Forgers prove themselves in the eyes of elite society when they appear for the Eden Academy interview in Spy X Family Episode 4?