Now that we have a family of three, Loid, Yor and Anya, the next stop is Eden Academy in Spy X Family Episode 3. 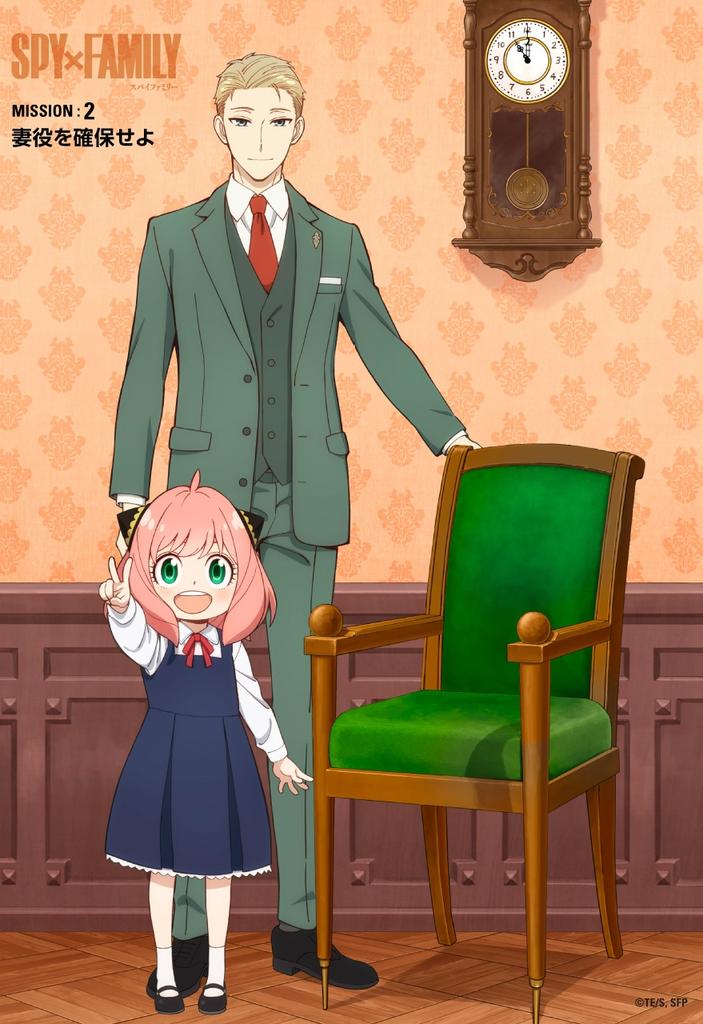 With all the hilarious comedy sprinkled through the excellent scenes of action-packed spy and assassin missions, Spy X Family is the hottest new anime of 2022.

As it is a ritual at this point, you can watch the magnificence of experiencing magic when Spy X Family Episode 3 releases on 23rd April 2022, next Friday.

For the exact moment to log in to your Crunchyroll account to watch the newest episode, it depends on where you are in the world:

While you are at it, enjoy this new opening that aired alongside the second episode today which features Mixed Nuts by HIGE DANdism.

Yor: A Civil Servant and An Assasin

We start the episode right where we left off, in the Forger residence. As Anya and Loid worry about the woman who’ll act as Anya’s mother, the camera takes us to a government office where we meet our third main lead, Yor.

As women around her talk of boyfriends and husbands, Yor is dumbstruck about the whole affair until they reveal that people are being hunted by the police for menial things such as marrying at the proper age. 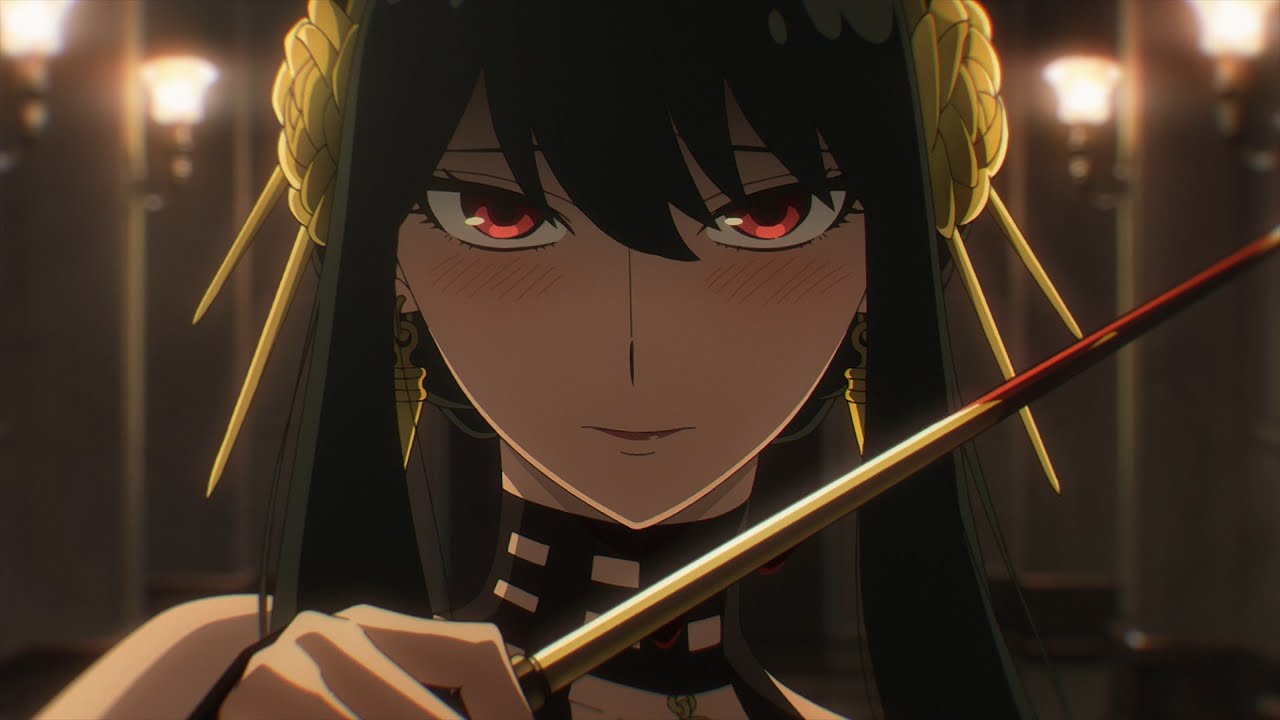 Later we find out why this is? Yor, also known as the Thorn Princess is an assassin who has been killing people on contract since she was small. But as one of the mean ladies invites her to a party, she confidently declares to bring her partner to the party.

After she dwells on the claim she made and gets more anxious, her brother, Yuri calls asking to meet the same person she mentioned bringing to the party. But as she picks up the phone the second time, she gets her mission as Thorn Princess.

Expertly, she kills off her target and follows to clean her blades in the said target’s bathroom and finds out she tore her dress in the fight. So the next she goes to mend it.

And as fate would have it, Loid and Yor meet, think of each other as the best partner that they could, and with a little nudge from Anya in the right corner, Yor invites Loid to the party, Anya is such a precious little gem and a great wingman. 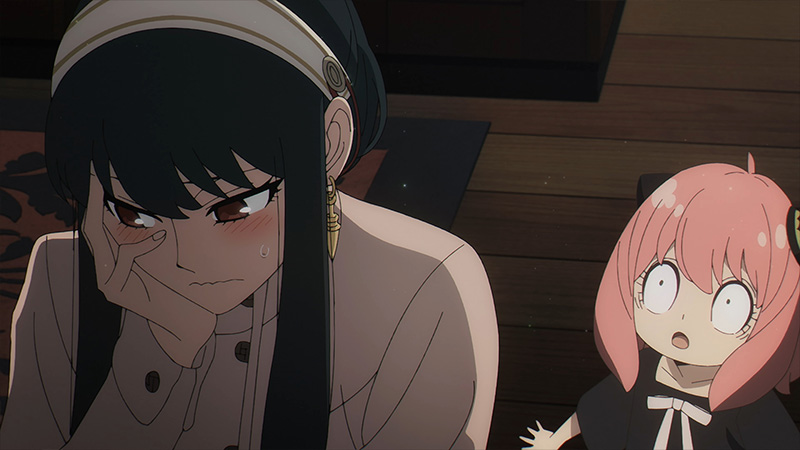 But Twilight’s task takes which he does quickly, arriving fashionably late to the party drenched in blood. While the ladies’ attempt of humiliating Yor fails badly in front of the best husbando of all time, Loid, they leave the party.

En route, they meet with the people that Loid was requested to take care of, which both Yor and Loid take care of effortlessly. 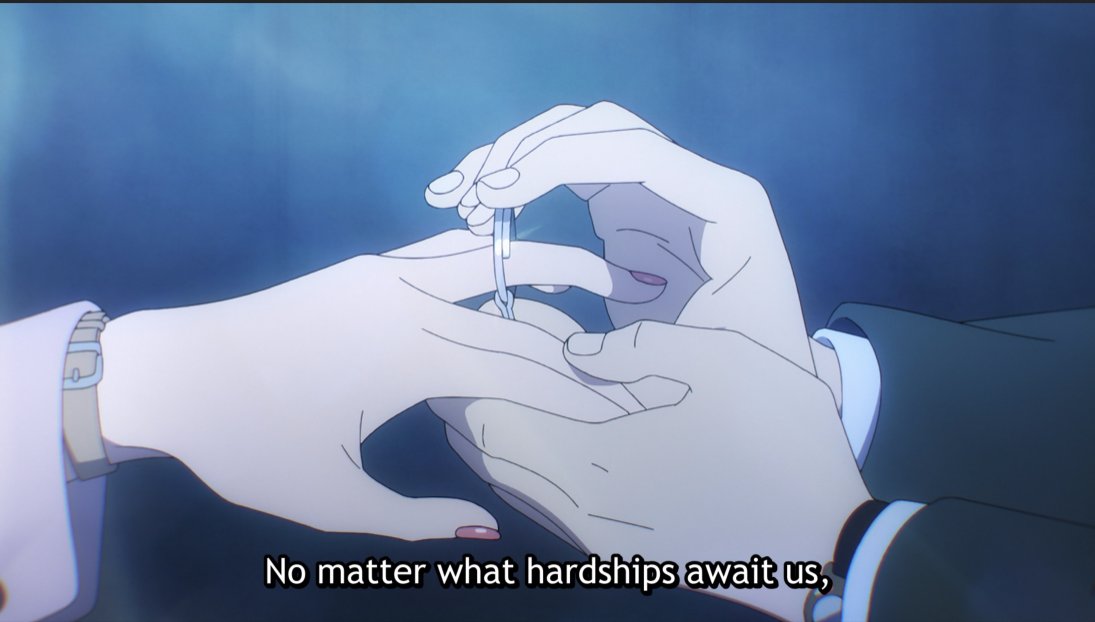 While in the midst of it all, Yor proposes the idea of marrying, and Loid takes the grenade ring in his hands and a moment that will go down in the history of anime, proposes to Yor while a grenade explodes in the background.

With Yor and Loid tying the bond, the first thing on their radar is to get ready for the parent and child interview at Eden Academy.

With the dumbstruck nature of Yor to everything that isn’t an assassination, and Anya causing perfect chaos in the cutest way possible, Loid has gotten himself into a lot of babysitting and training.

Catch the preparation for the Eden interview and all the other shenanigans that Anya, Yor and Loid get into in the next episode of Spy X Family.