The first part of Spy × Family, a slice-of-life spy drama anime, aired earlier this year and won audiences all over the globe. The first season of the show returned with its second cour this fall, starting October 1, and has seen growing viewership with each passing episode.

The series, which follows a spy building a family as a part of his mission, aired its fourteenth episode recently, and ever since, fans have been awaiting the release of its next episode. But when will Spy × Family episode 15 come out? Read on to find out. 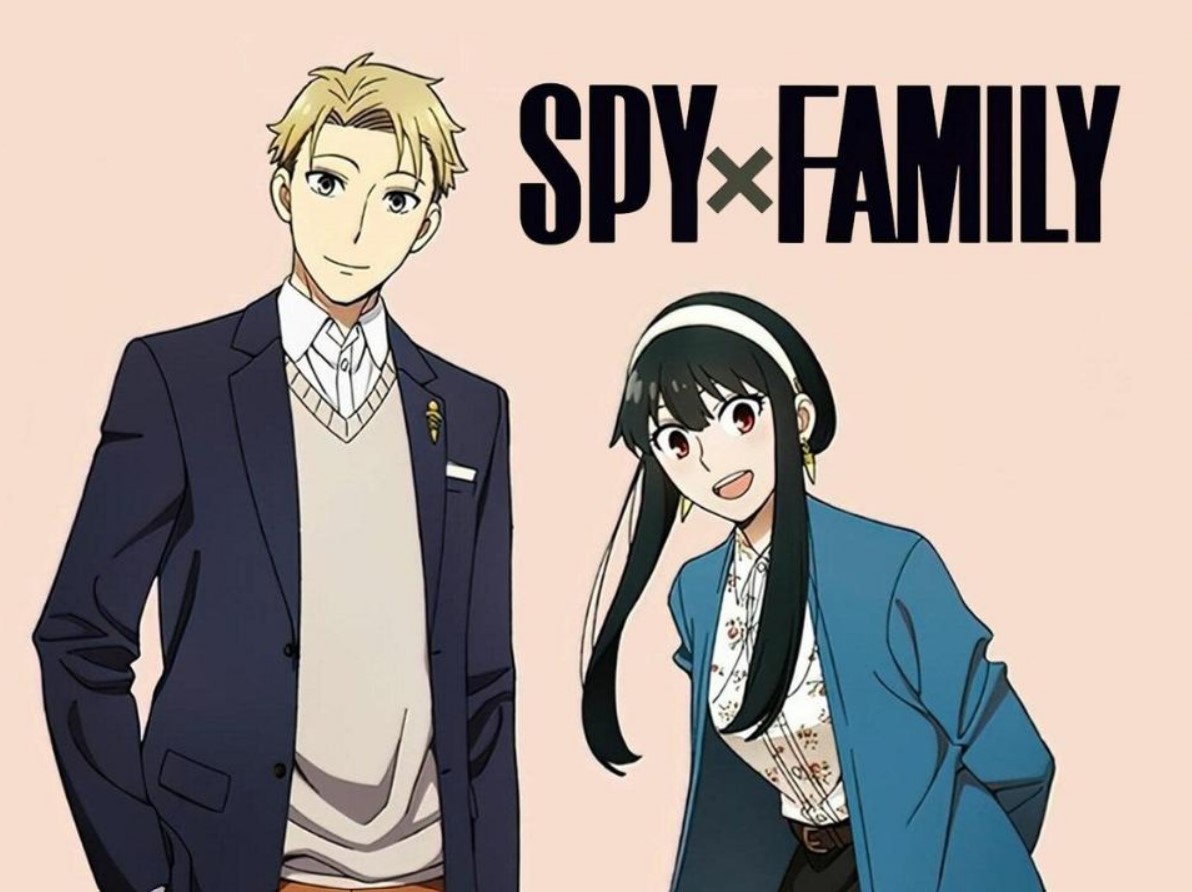 The next episode of Spy × Family will be released on Saturday, October 15. In Japan, the episode will air at 11:00 pm. For international audiences, the episode will be available with English subtitles an hour and a half after its Japanese premiere.

For the USA, this time translates to 11:30 a.m. Eastern Time, 10:30 a.m. Central Time and 8:30 a.m. Pacific Time, all on October 15. Crunchyroll will be telecasting the episode for the audience in the USA. Spy x Family is also available to stream on Hulu. 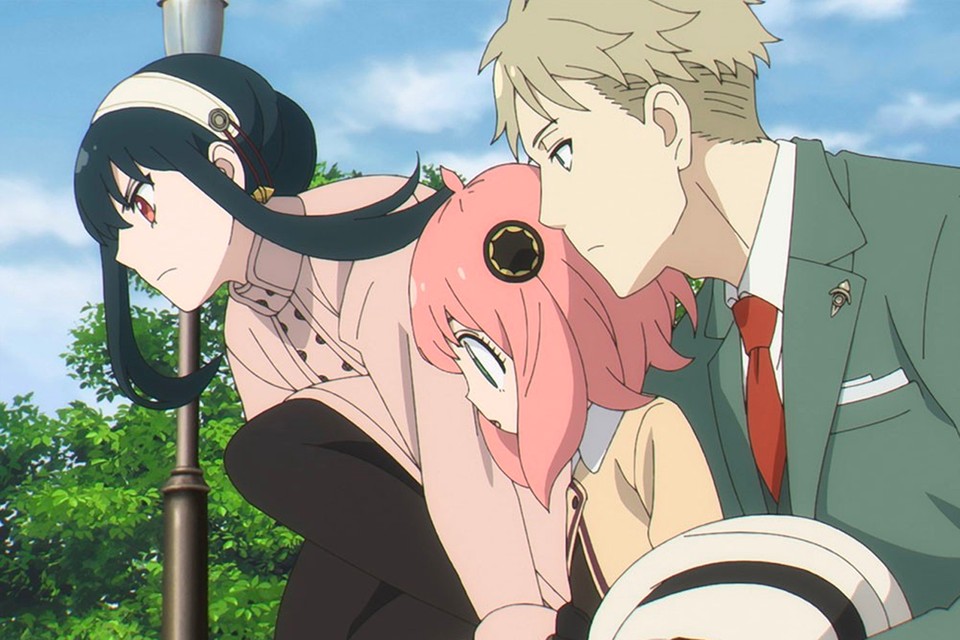 What will Happen in Spy x Family Episode 15?

The makers have released some new images from the upcoming episode, raising the excitement level of fans. The shots give a glimpse of some intense scenes, with Lord and Yor appearing to be on their own missions. Anya also features in one of the images, almost on the verge of crying.

After the cliffhanger ending of the previous episode, the upcoming episode will reveal if Loid will kill the innocent dog in his endeavor to maintain peace. Meanwhile, Keith has run out of options with his comrades being captured and his explosives having depleted. His last dog is also facing death at the hands of Loid.

The official Twitter page of the anime also hinted at the end of Keith by writing, “Terrorist, It’s finally the climax 🥜🐶” The episode will also reveal the fate of Anya’s pooch, who has played a significant role in the show and has become a fan favorite.

The previous episode began with Yor scaring away Keith and his bomb dog. The police were informed about the terrorist by a woman who took her daughter and dog to a phone booth and called the officers. The dog then had a vision and saw Loid dying, which led him and Anya to rush to the spy to save his life. 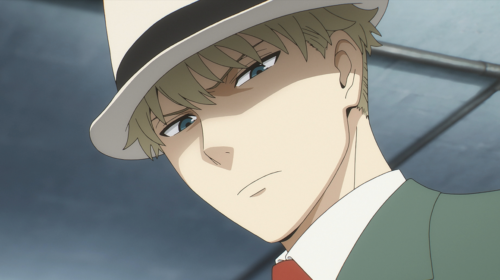 Anya and her dog reached a clock tower and learned that the terrorist had set a bomb inside the building. She then created a message for her father, warning him about the bomb using her creativity. The message was able to change the outcome, and Anya was pleased.

A few hours later, Loid was seen disguised as a minister to baffle Keith, which made the terrorist follow him. He then hid in a nearby alley, and while Keith’s dog was about to attack him, he took out his gun to shoot him.

Are you too eagerly waiting for the next episode of Spy x Family? Let us know in the comments section.